The Citroën SM was originally built as a high end GT car with a
sophisticated Citroën suspension system and a Maserati V6, but today due to the magic of dépréciation, they are cheap cheap cheap!  The French self leveling suspension
was a regressive system so that if you were a tycoon who weighed 300 lbs or a poor internet blogger who weighs 110 lbs, you would both sit
at the same level…très progressive!  Find this 1972 Citroen SM offered here on eBay 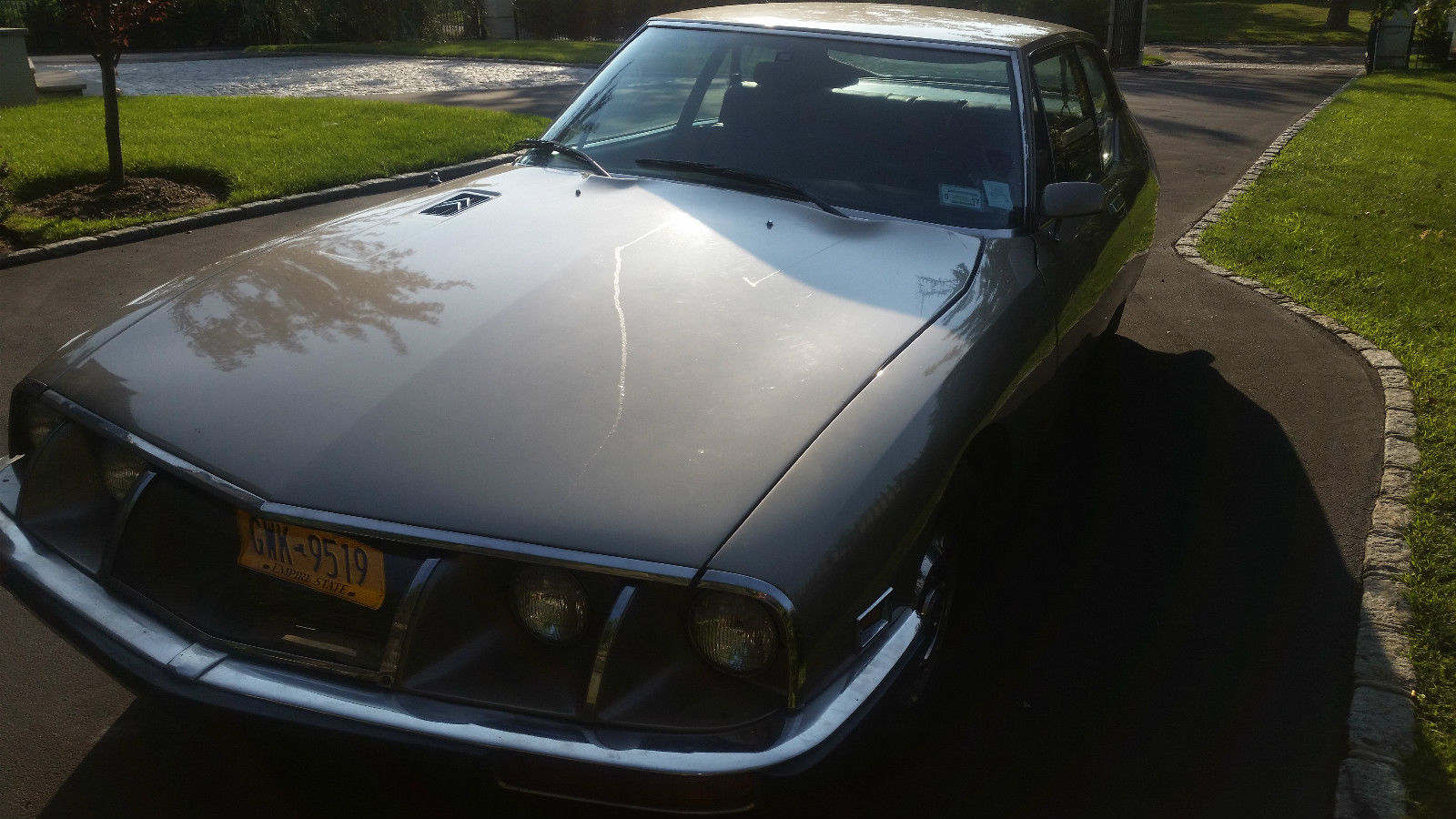 The SM was a fantastically complicated “performance” coupe from the French manufacturer, and was built from 1970 through 1975.  It was in essence a 2-door (3-door?) version of the legendary Citroen DS, but used an engine borrowed from the recently acquired Maserati brand. 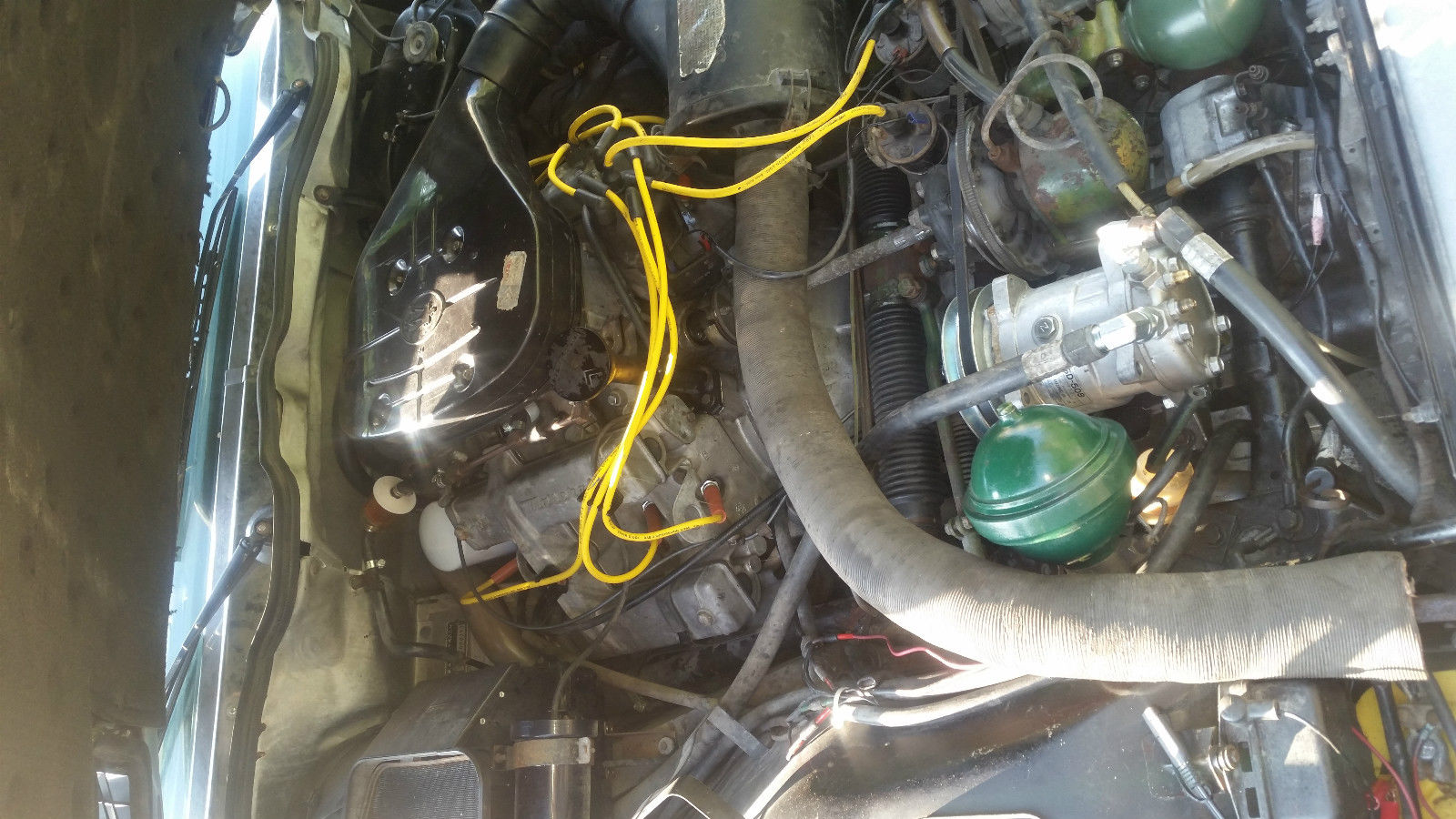 Power comes from a later (1973-75 model year) 3.0 liter 90 degree V6 that was shared with the Maserati Merak.  Power was rated at 180 horsepower and with a 3-speed automatic transmission it was capable of a top speed of 127 mph. 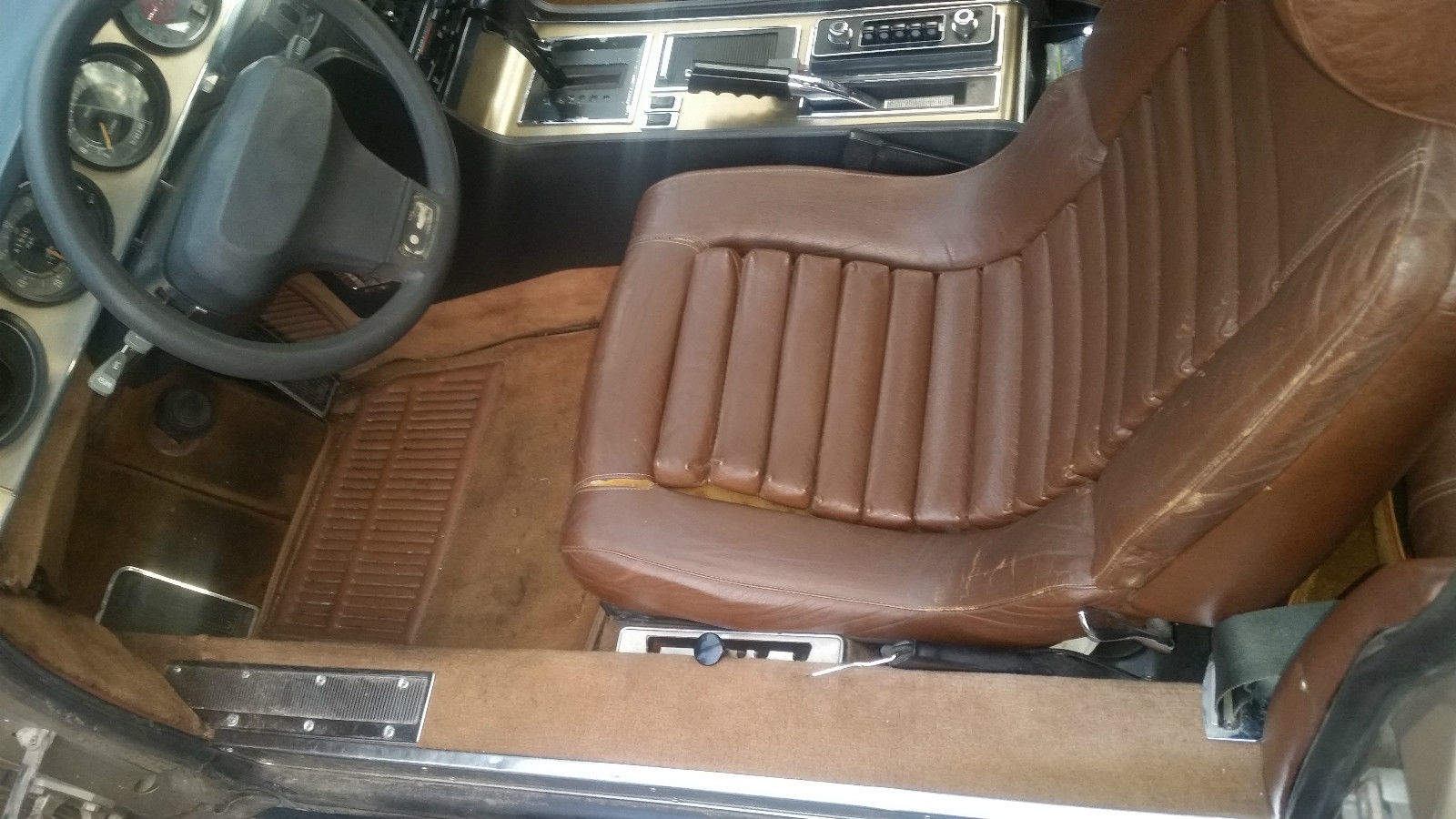 This one isn’t in perfect condition and shows wear/tear from being a regular driver, but in the world of vintage Citroens, the last thing you ever want to do is to let the car sit for long periods of time. 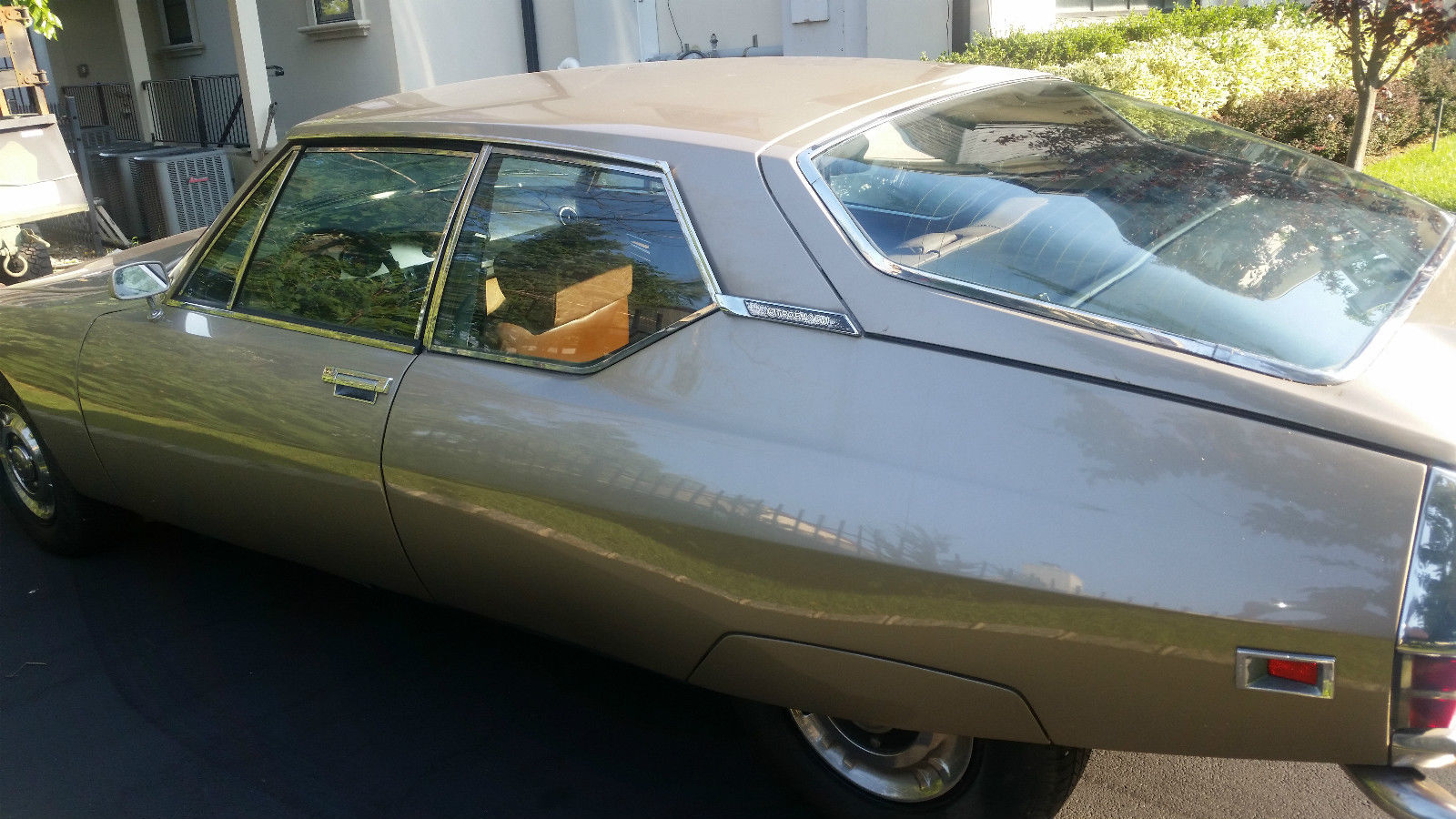