Dear Jeff S: Unfortunately (if you are a Saabaru owner) or fortunately (if you want to be a Saabaru owner) prices for late model Saabs are following the depreciation curve of 80s Audis, which means that even the most turbochargest and all-wheel-drivest of the bunch will be worth about $4.85 in a few years.  But that doesn’t mean you shouldn’t buy one or that this 66k mile example doesn’t look like a good deal.  However, the consensus here is that the “cookie” your friend brought you from Colorado was laced with something green and you might wanna invest in some clean urine for your next job application — check with some Olympic athletes for the best sources. 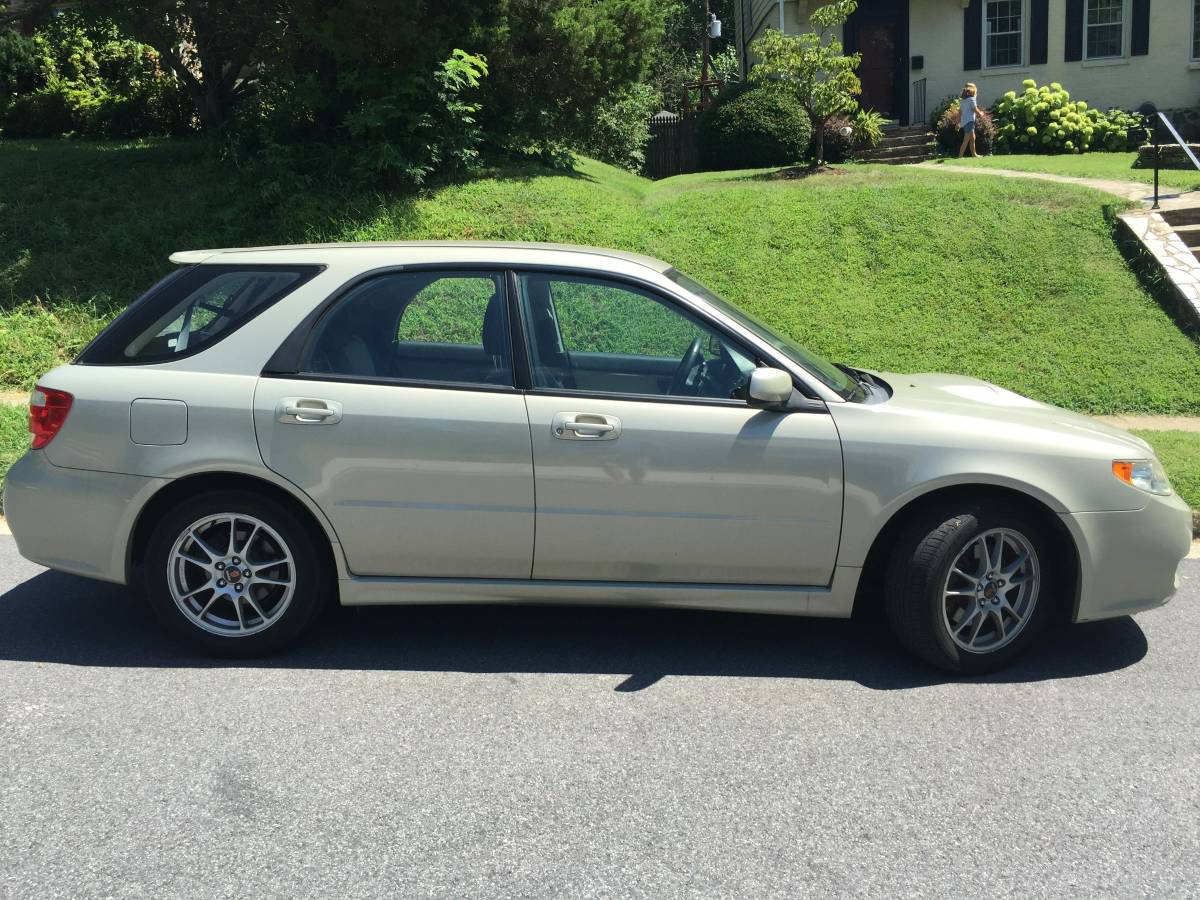 Despite what the Gripen (Griffin) on the hood might tell you with his fiery tongue, Saab didn’t build the car you are looking at — it was about as Swedish as Johan Verner Ölund was Chinese. It was manufactured/assembly completely at a Subaru factory in Japan using the 2nd generation Subaru Impreza parts. If you like the idea of owning a Scandinavian wagon but want Japanese reliability, it doesn’t get much better than the Saabaru. 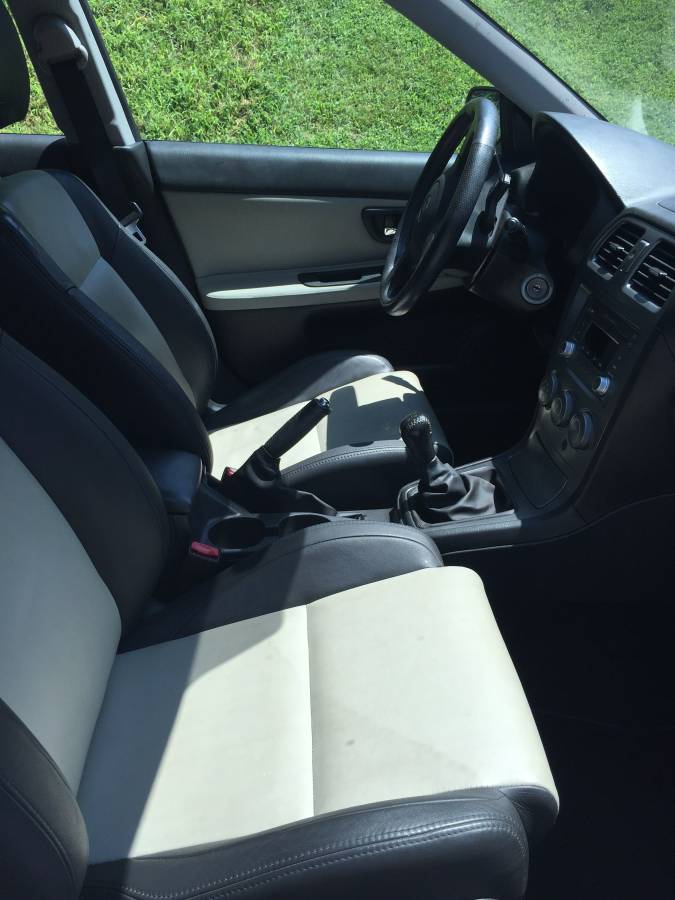 Power in this MY 2005 Aero version is the Subaru EJ20 flat-4 that pushes out 227 horsepower and 217 ft-lbs of torque with a small turbocharger. Power heads via a 5-speed manual gearbox to all four wheels, and it won’t peel your face off like the STI, but it does a good job of feeling fast and fun with a variety of road conditions. 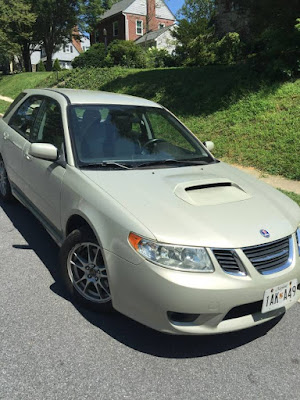 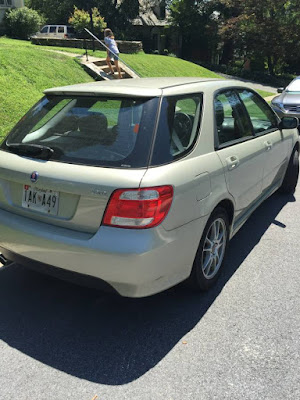 See another product of the strange first decade of the 21st Century? tips@dailyturismo.com

What Am I? Luke, It’s A Trapezoid! Polished Stone: 1991 Daihatsu Rocky SE