Anything fusion is hot these days, particularly with the foodies.  Imagine you go to a trendy underground restaurant and order “the chef’s special” and this thing comes out on your plate.  On the outside it looks like a crêpe, but it is sitting on a bed of seaweed and sticky rice, and it is filled with the best damn Memphis style pulled pork you’ve ever had.  That my friends, is nirvana.  Once your belly is full, you’ll need something to haul yourself home – why not use this 1968 Citroen 2CV On a Suzuki Samurai Frame here on eBay 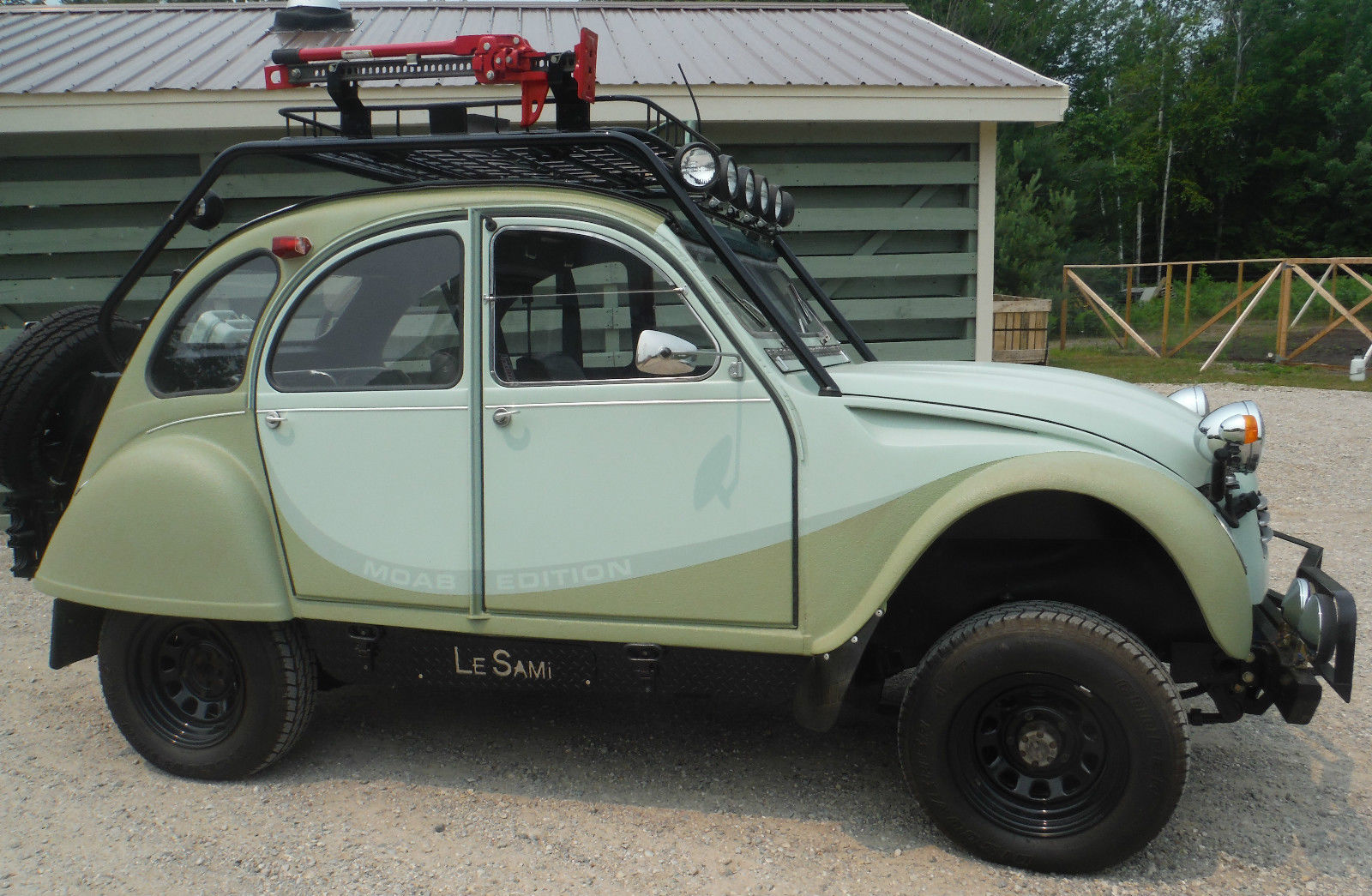 The 2CV, known colloquially as the deux chevaux (two horses), was a Toute Petite Voiture (compact) designed in the ’30s by the French automaker Citroën, but this is not your average 2CV.  In fact, little remains of the French donor car aside from the body…just take a look around. 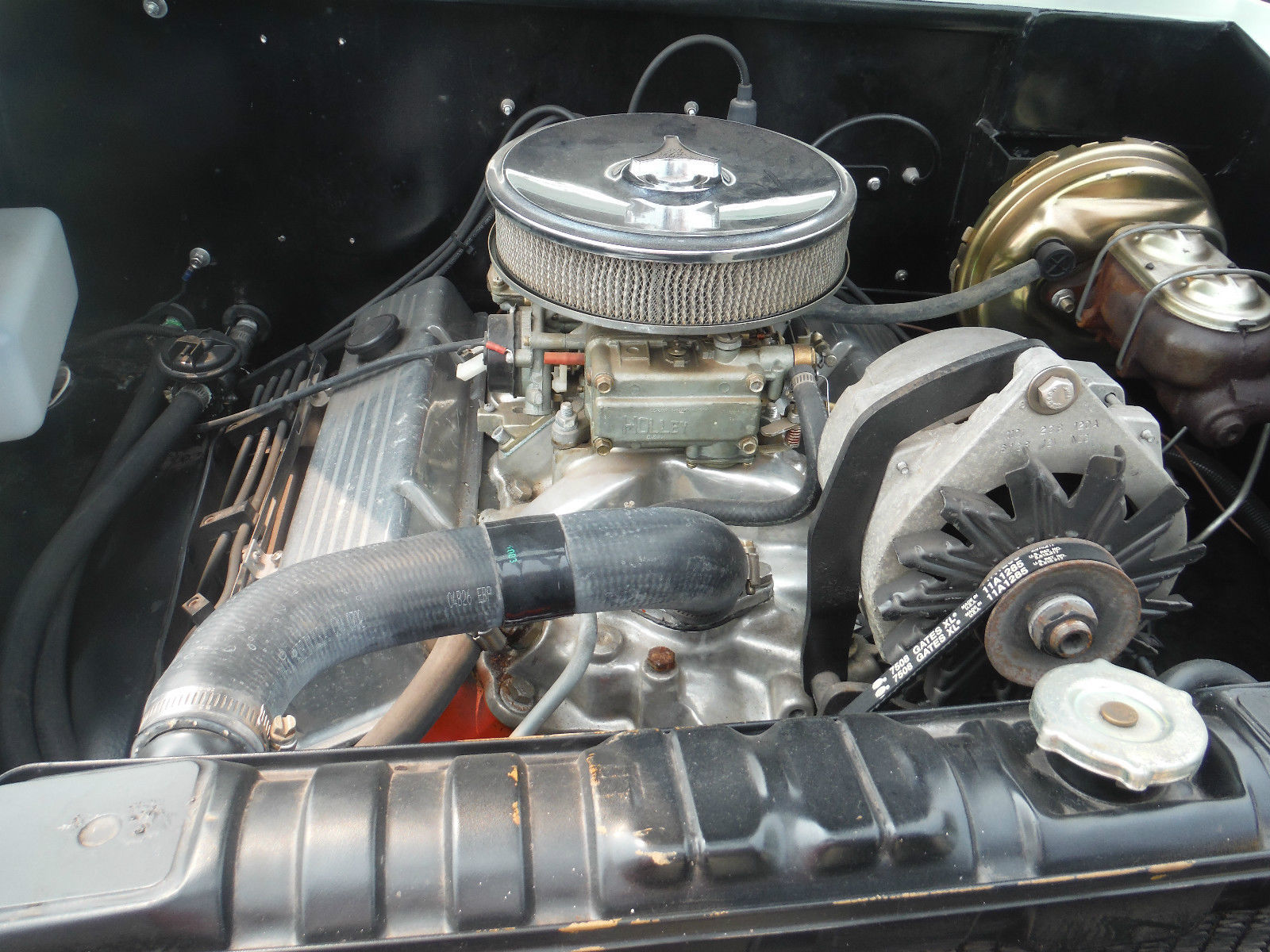 Gone is the air cooled 2-cylinder misery machine and in its place is an iron block V8 from the land of Freedom Fries.  That is a 350 cubic inch small block Chevy with unknown specification, probably in the 300ish horsepower range from the size of the air cleaner and general blinginess of the build. 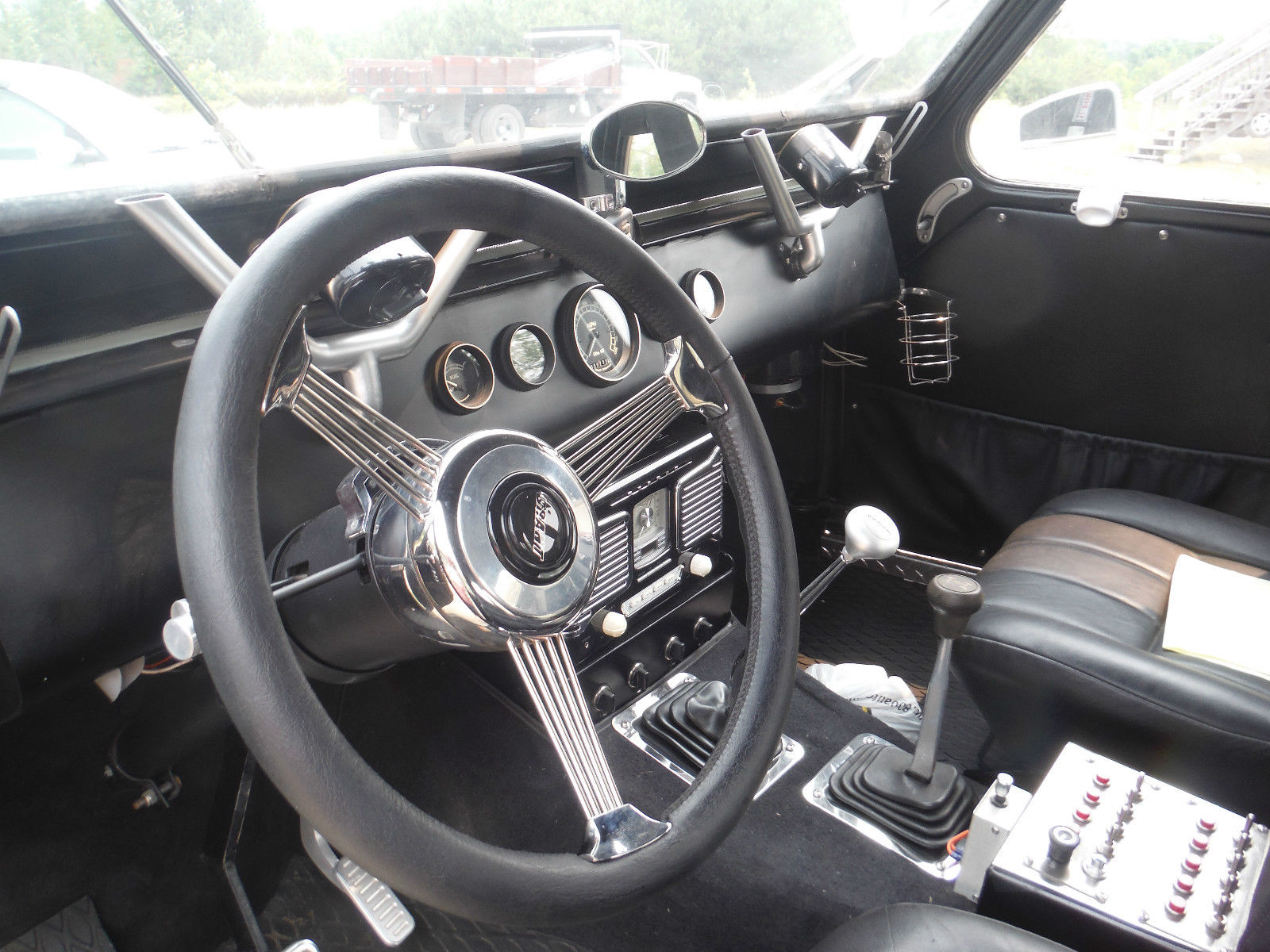 The interior doesn’t look very Citroeny to me, it doesn’t have a single spoke steering wheel or a dash that looks like it was inspired by a toaster from the future.  If anything survived the onslaught of JC Whitney catalog parts, it might be that ’50s clock radio thing in the middle, but perhaps a Citroen expert can chime in the comments. 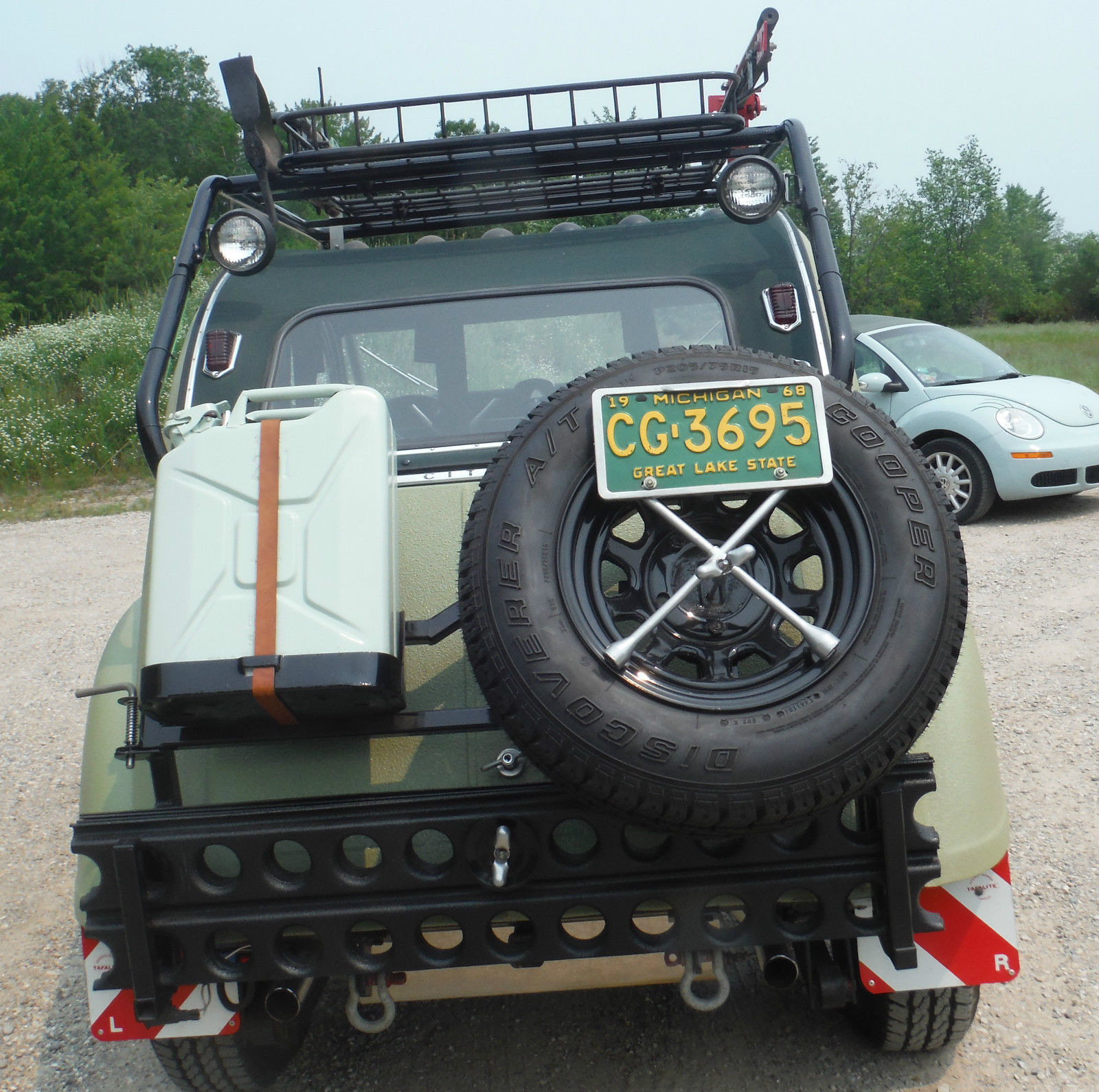 Cheap Impact: 1964 Mercury Comet Caliente What Am I? Just Give Up Now