Last of the Mo Cheap Ones: 1991 Toyota Supra

Supra fans rejoiced at the recent launch of the 2019 fifth generation Toyota Supra —  it had been 17 years since something badged as a Supra had been sold at Toyota dealerships. Even though it is mostly just a restyled BMW, it gave Supra fans reason to rejoice, but they were wrong.  They should have been sinking every last dollar of their hard earned cashed into classic 3rd generation Supra because they are the latest and most modern generation of Supra to not be sucked into the vortex of overpriced enthusiasm appreciation that has enveloped the MkIV Supra.  Get one while they are still cheap. Find this 1991 Toyota Supra offered for $6900 in Dewey, AZ via craigslist. Tip from FuelTruck. 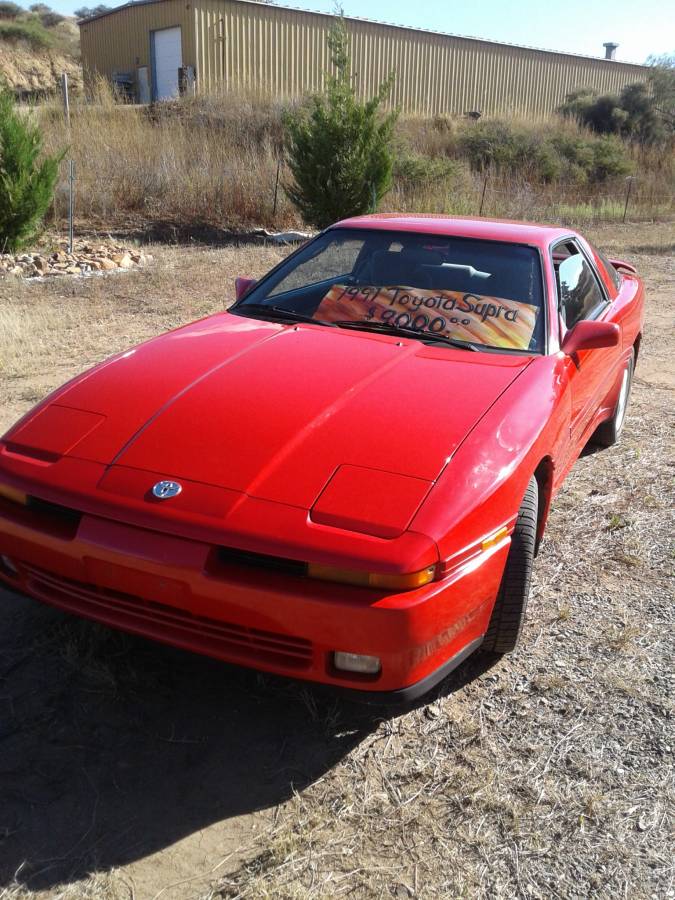 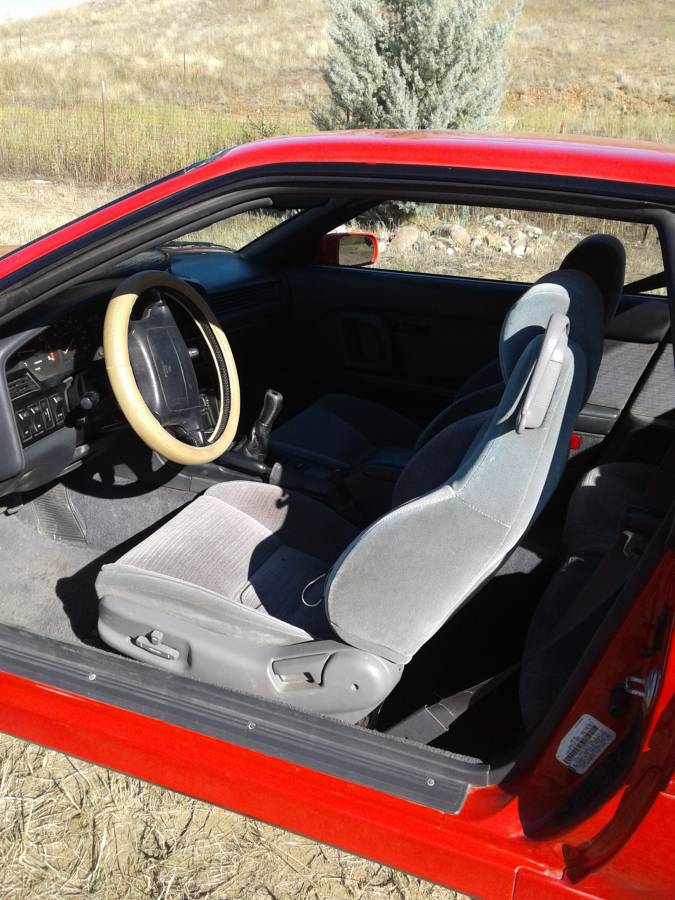 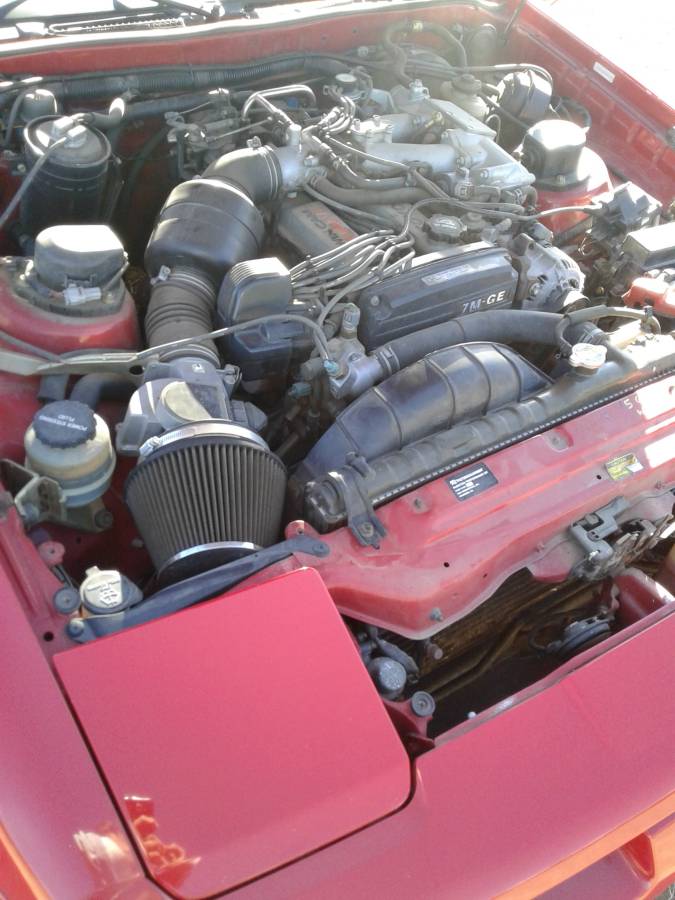 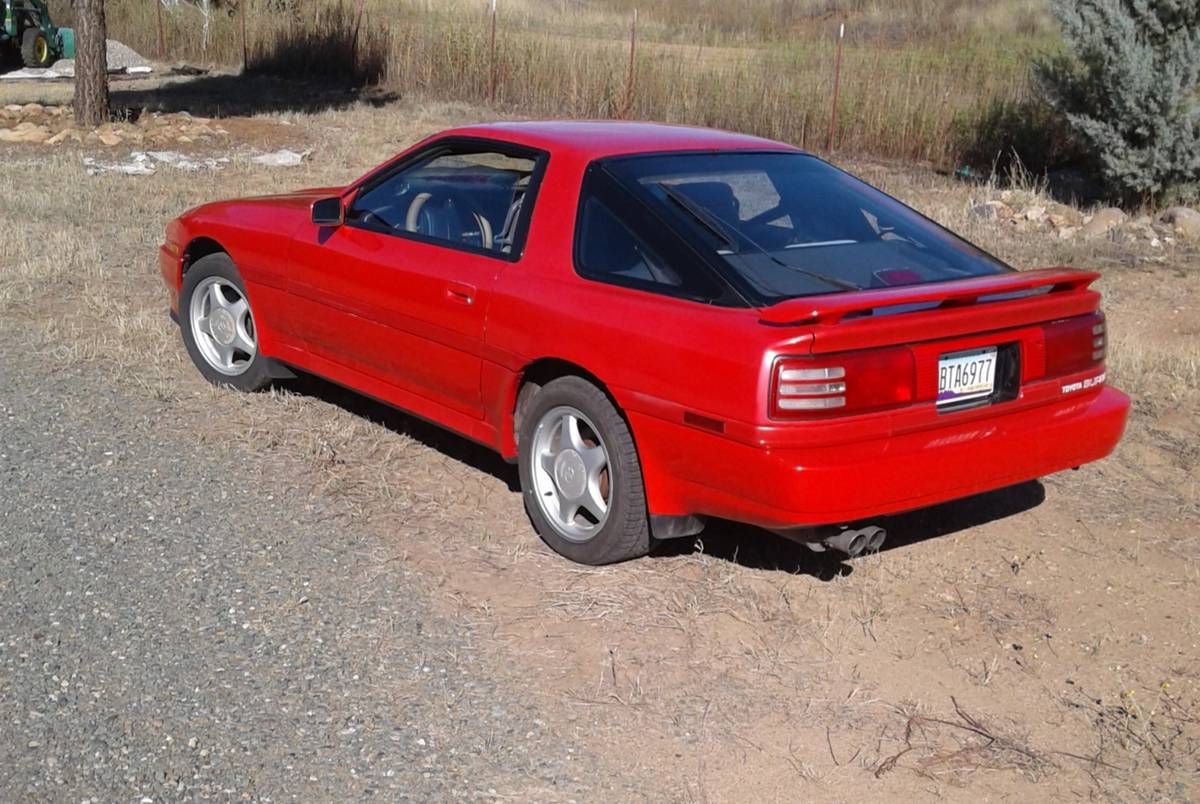 See a better way to drive something red? tips@dailyturismo.com