We continue our celebration of Mardi Gras with cars that wear masks…specifically cars that appear to be something that they aren’t.  The 2nd generation Camaro Z28 appears to be a sporty 2+2, but it is actually a dog that would be trounced in a sprint to 60mph by a new Chevy Volt. That doesn’t mean I wouldn’t want one…Find this 1979 Chevrolet Camaro Z28 offered for $13,650 in Nashville, TN via craigslist.  Tip from FuelTruck. 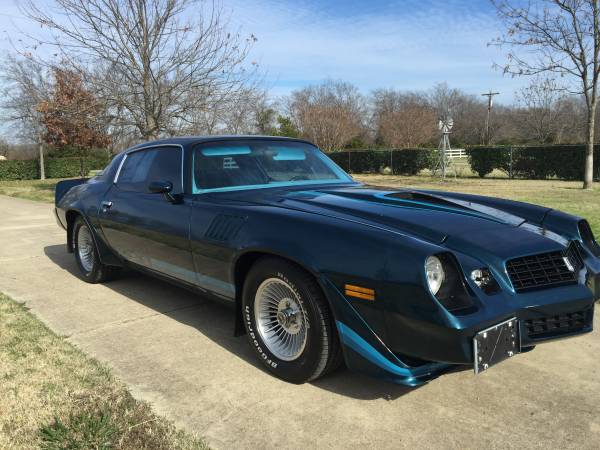 When General Motors redesigned the original Camaro after three years of production (1967-69) they didn’t intend to produce such a slow car.  In fact, many things were done to make the new Camaro better in every way — a stiffer chassis, better suspension….but the 70s double whammy of a fuel crisis and tightening emissions standards turned the once mighty Z28 into a marmot in lions fur. 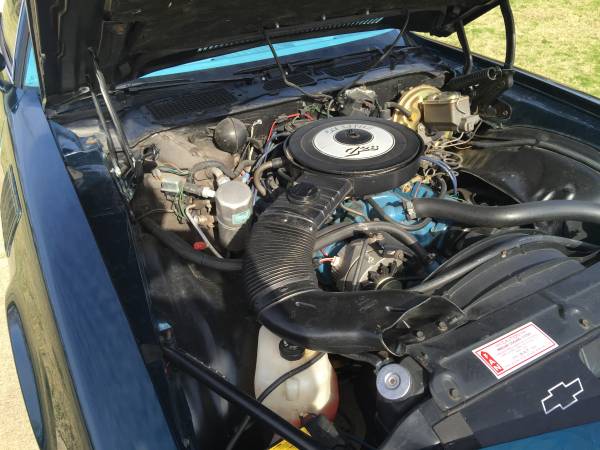 Under the hood is a Chevy 350 V8, a pushrod equipped cast iron beast that was fed with a 4bbl carburetor and rated at 175 horsepower.  With a decent set of a tools and a few grand you could easily uncork a few hundred more horsepower from the small block, but then you lose the originality and some places frown upon that kind of thing. 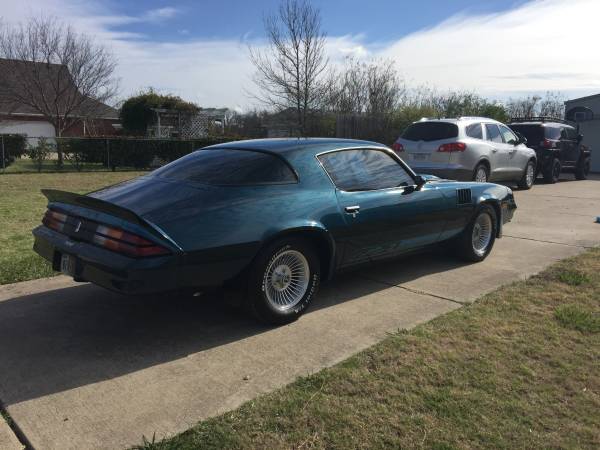 See a car from the 70s with a cooler set of wheels? tips@dailyturismo.com