Happy Fat Tuesday to all the Cajuns, Louisianans, and alligators out in the audience, let me tell ya, nothing beats a good party down in the bayou country. Mardi Gras/Carnival/Shrove Tuesday marks the last day before Ash Wednesday, the first day of the season of lent.  Modern celebrations include dressing up for huge street parties and decorating elaborate masks, so what better way to celebrate than with a car that is masquerading as something else.  Find this 1970 Volkswagen Beetle RX8 Swap offered here on eBay 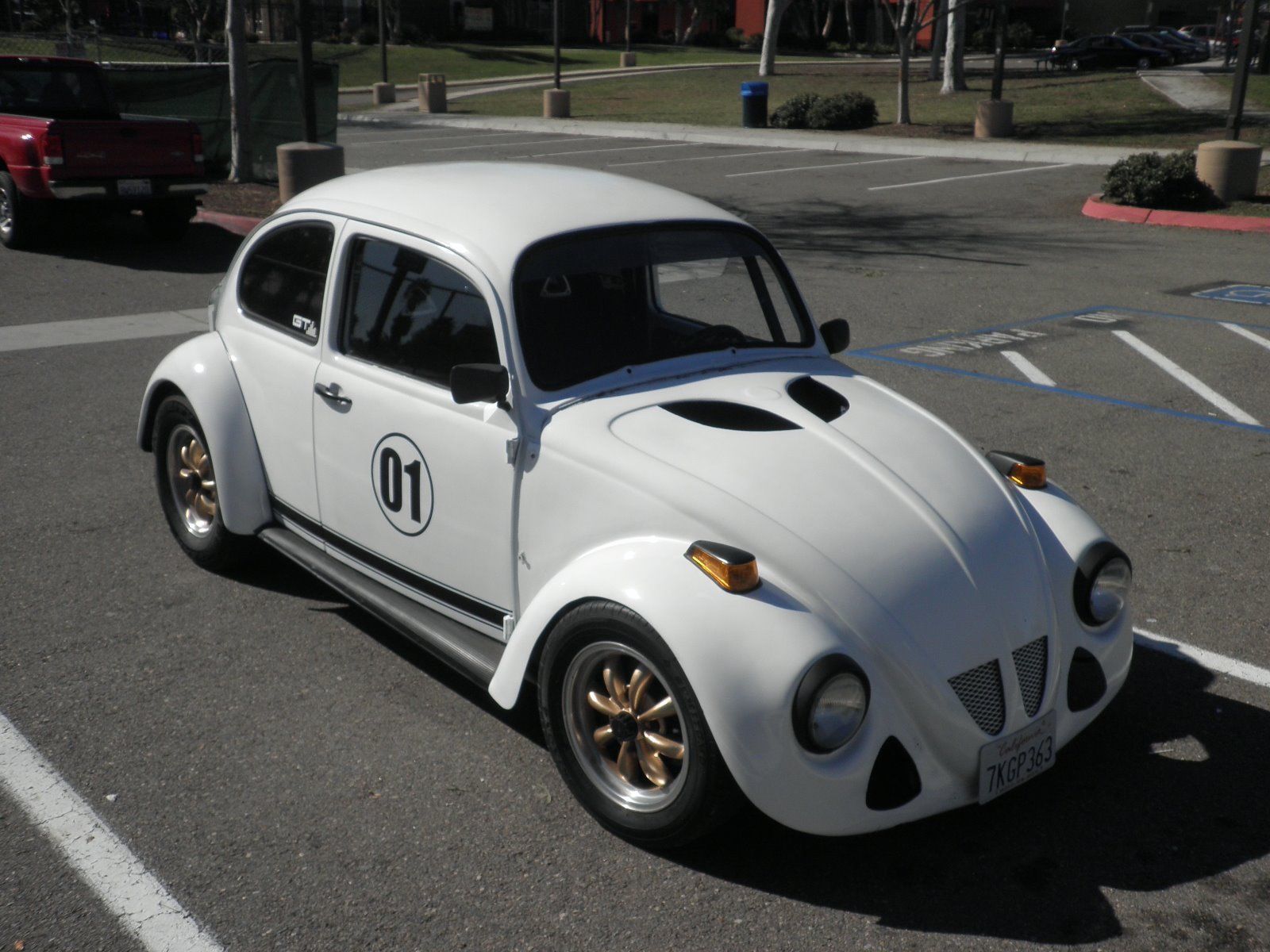 The first thing that jumps out of the page with this Beetle is the additional air vents cut into the hood and front fenders. The odd triangle (rotor?) shaped vents in front of the wheels hint that something is up…and that something is a surprise out back. 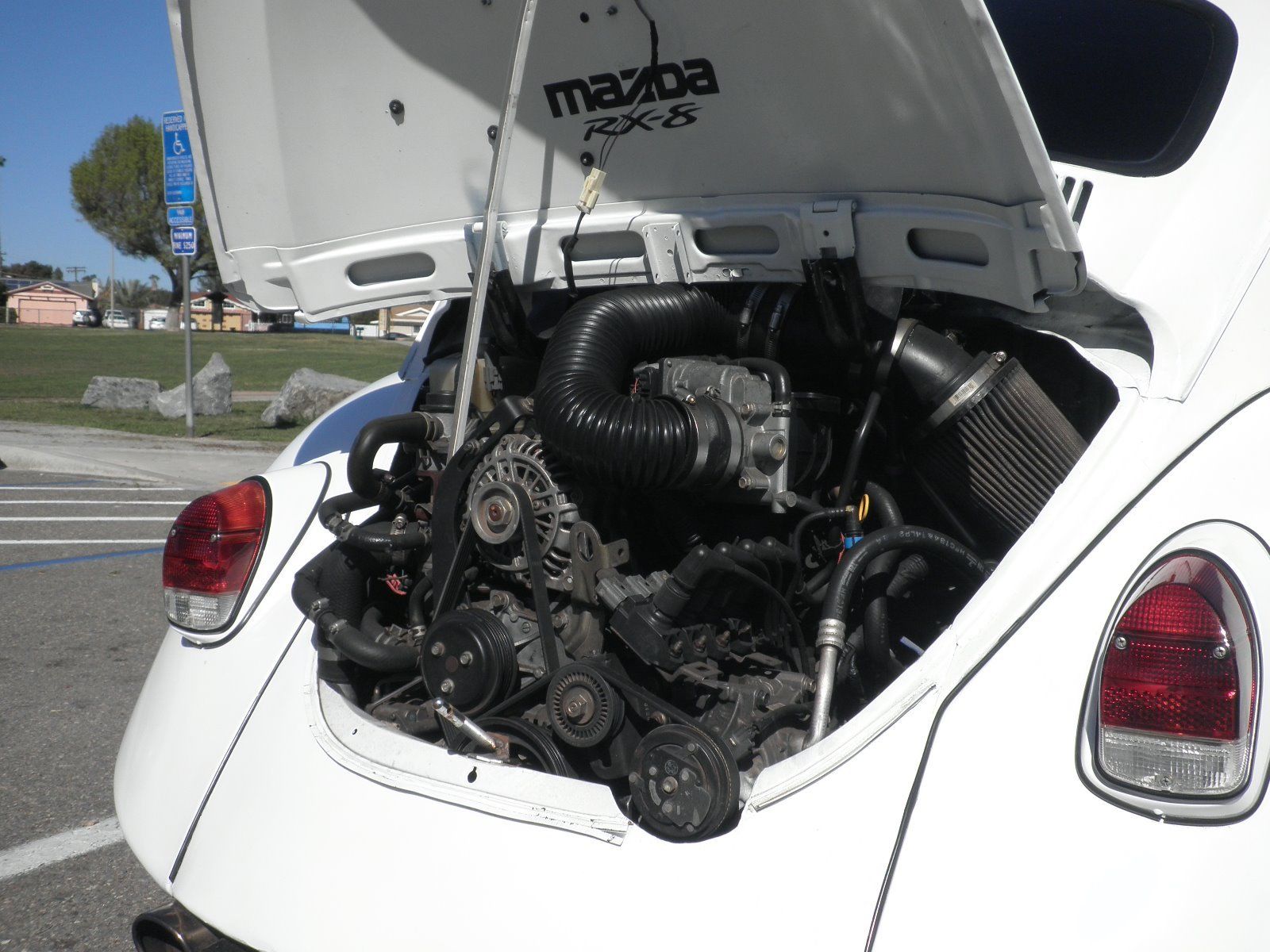 Mazda’s final iteration of the Wankel engine was the 1.3 liter Mazda 13B-multi-side-power “Renesis” rotary engine.  The
230ish horsepower Renesis was the final evolution of Mazda’s dabbling with the rotary, and was probably the best spinner ever made. But, they tend to go blammo if you don’t know what you are doing and would appear to have been replaced by LS1s in 50% of the RX-8s on craigslist. 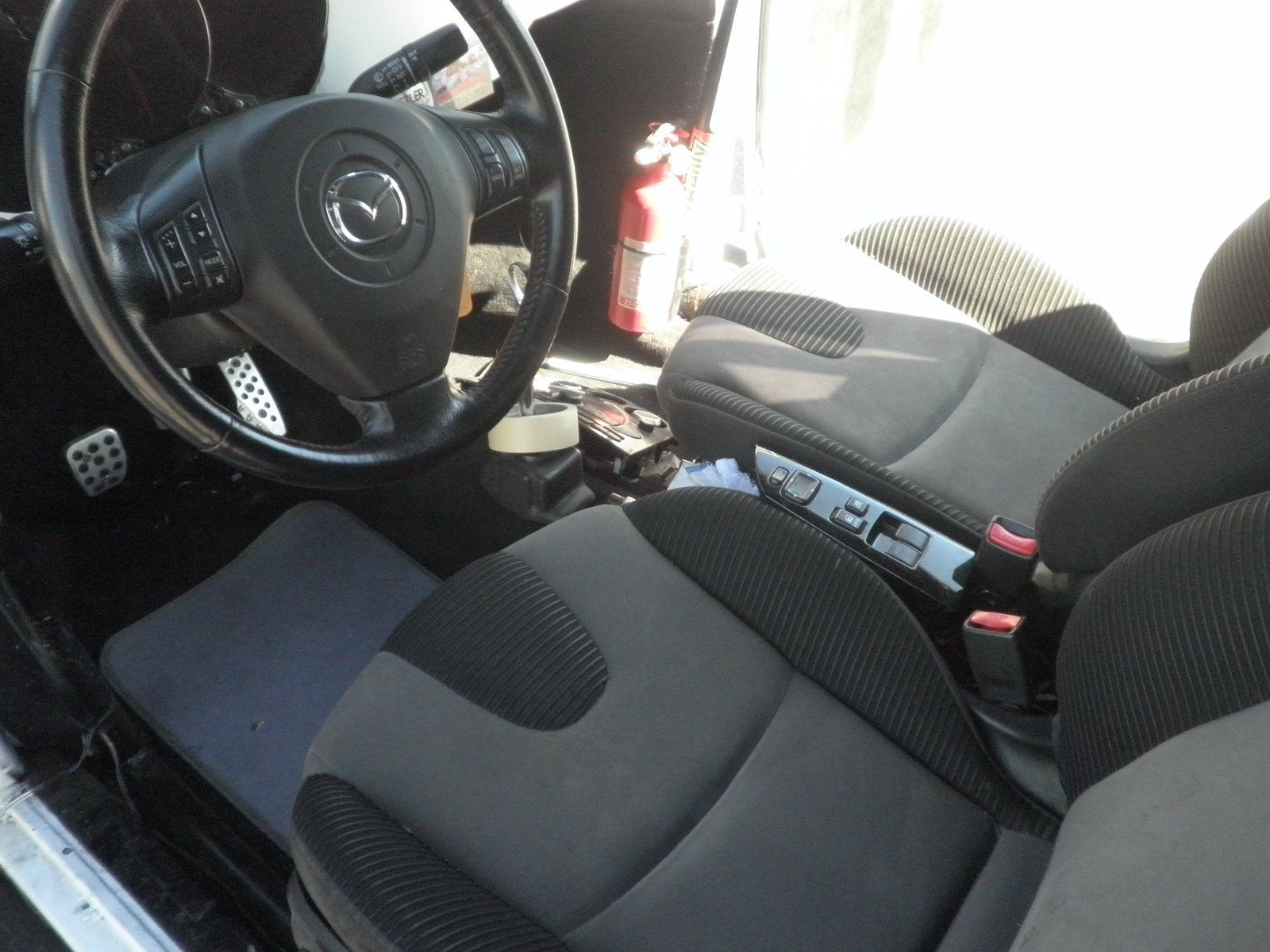 This was more than just a quick engine swap, the builder also brought with him a set of RX-8 seats, steering wheel, cluster — I can only imagine that out there somewhere is an RX-8 with ’70 Beetle interior and flat-4 aircooled power. 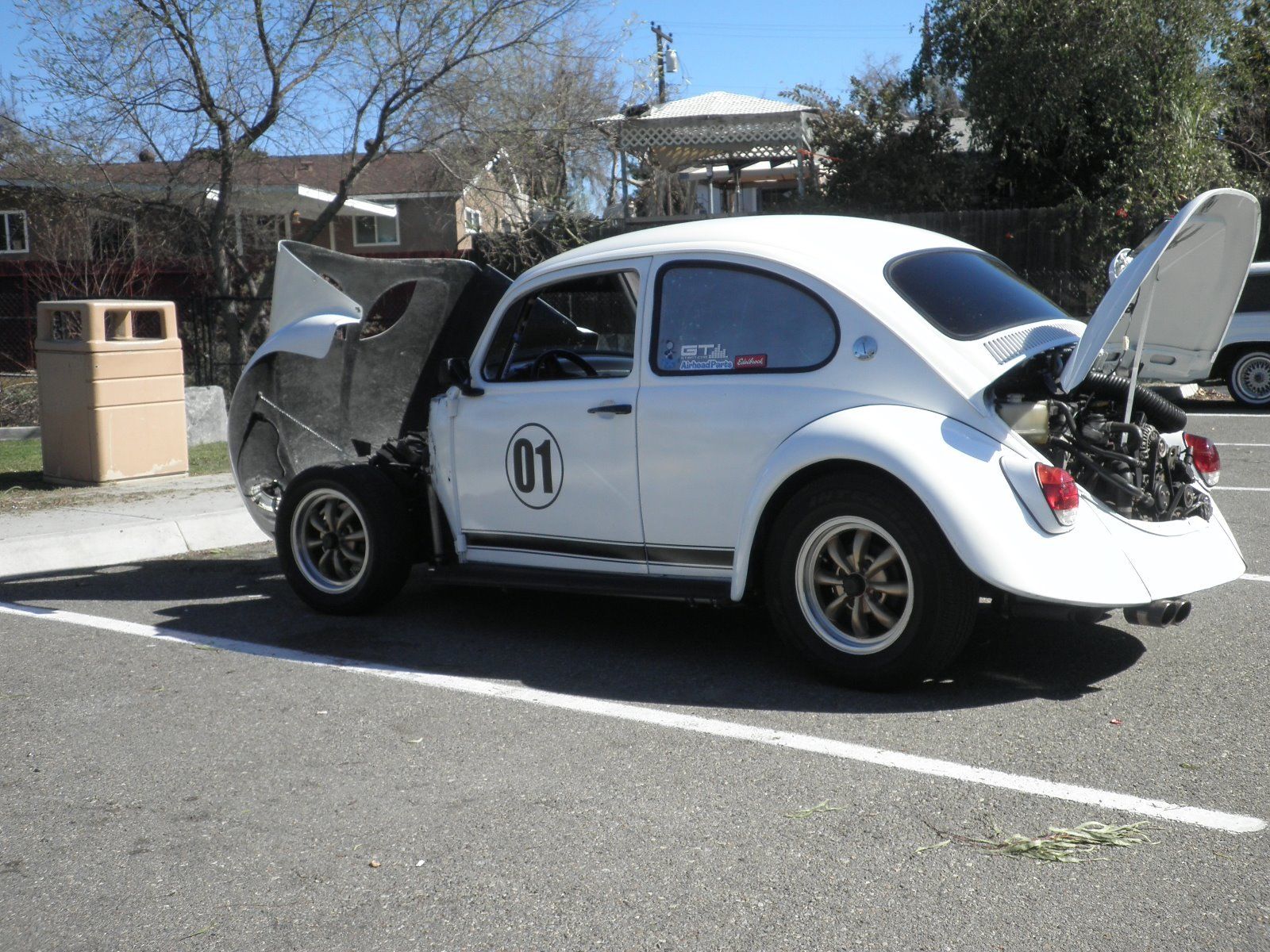