by Matt — It’s not often that you find an ultra low mileage V-dub, and it’s also quite uncommon to find a South American market Fahrvergnügen this side of the Rio Grande. Due to the multiplicative property of
rarity, we’re looking at a value of about a Brazilian obscurity points
scored. Find this late 80’s successor to the Type 321 Brasilia smuggled
into Stateside with fewer clicks than the drive up would’ve clocked — a 1988 Volkswagen Gol GL for $1500 via Craigslist in Lubbock, Texas. 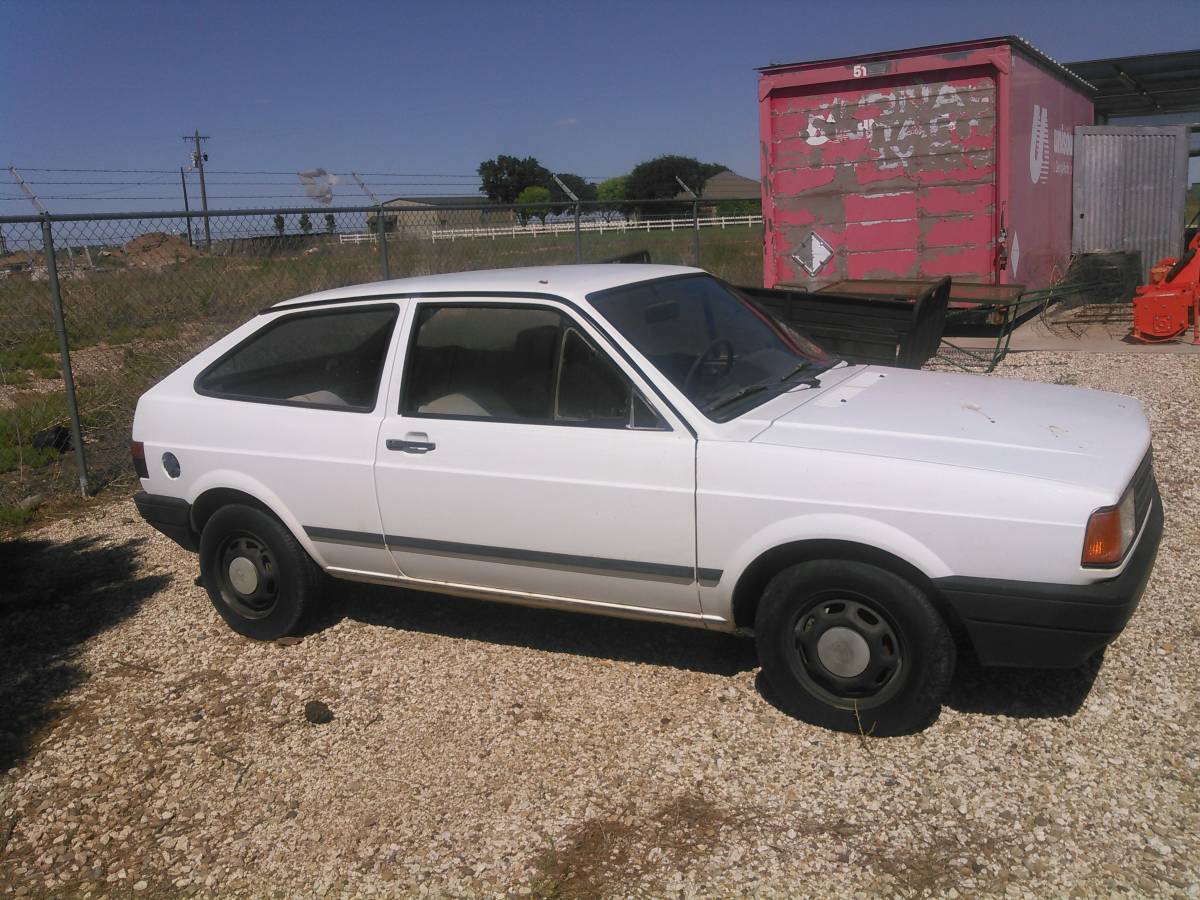 The
Gol was not a particularly inspiring VW in either looks or performance
but one could own what is likely the nicest Alfasud lookalike in the US
for Scirocco parts-car cash. The body appears to have been pounded by the sun, but the panels appear straight, true, and rust free. A quick
buff and some BBS basket weaves would fix just about all that’s wrong in
the looks department. 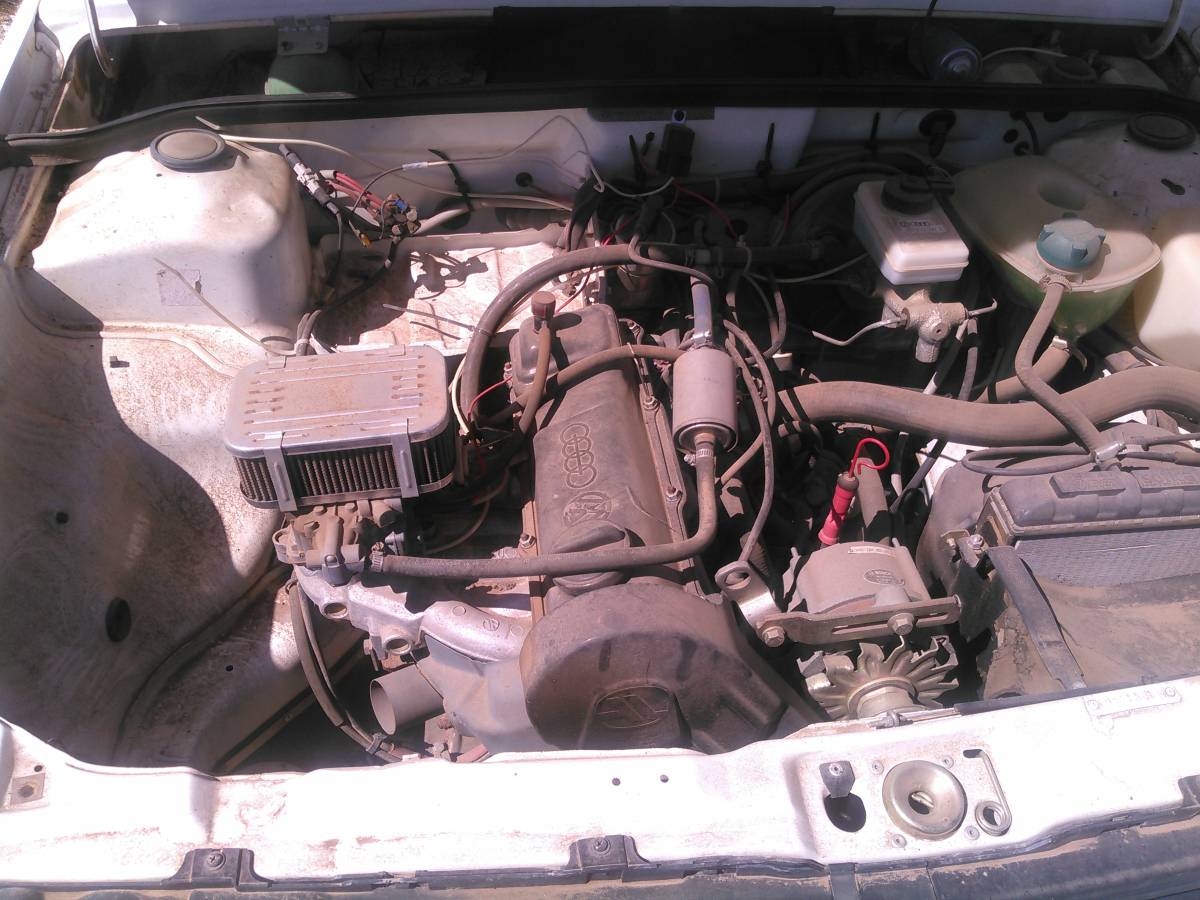 This one appears to be
equipped the upright and inline ‘big block’ 1.6 liter four with what is
likely a Weber 32/26 plopped atop. ‘Red flag’ would be a strong term but
the mention of alcohol fuel testing on an otherwise unmodified car is a
little nerve-wracking. Melted pistons and aluminum fuel system bits
covered in oxidation that resembles powdered detergent flash across the
mind, however, the reason for non-runner status is likely simple. 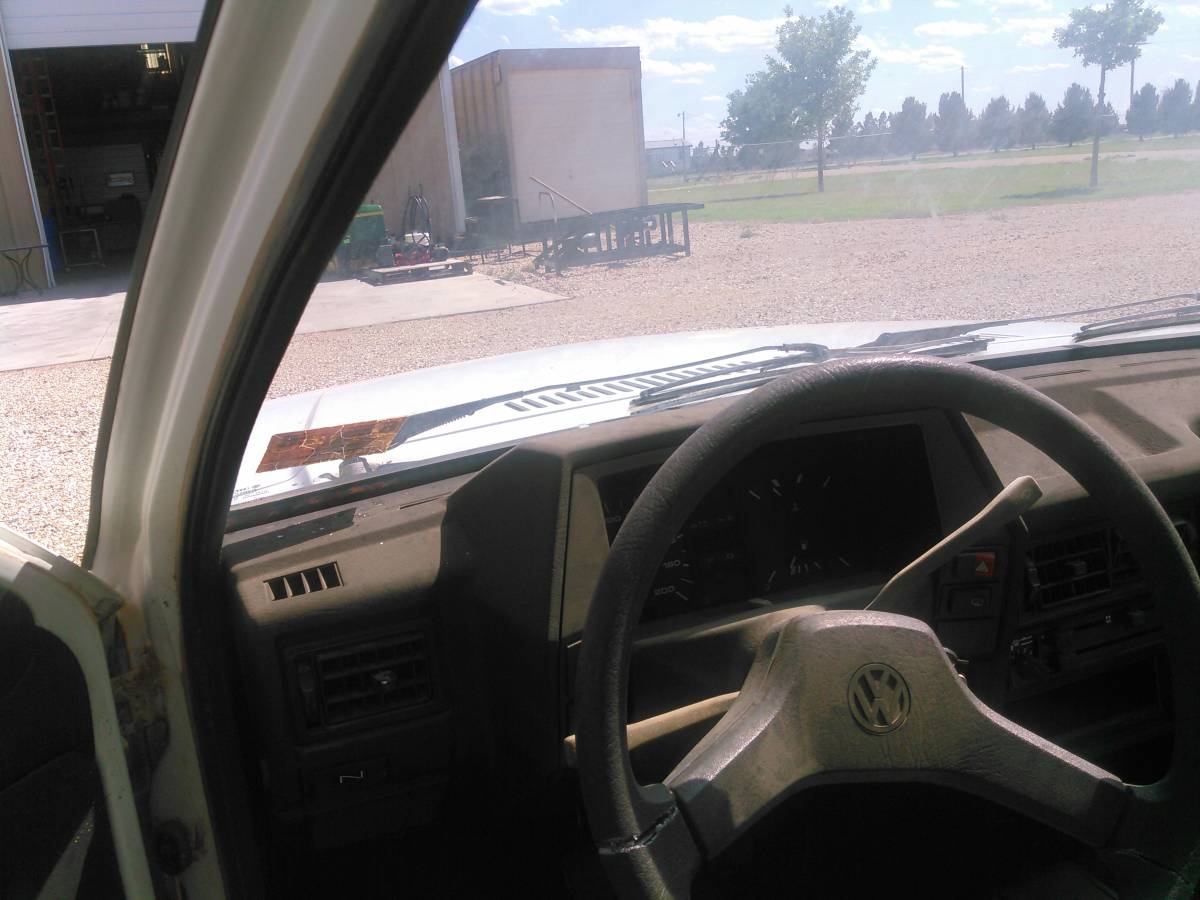 The
seller makes mention of interior havoc wreaked by the Texas sun, which
is disappointing but a contributor to the bargain asking price of
roughly one dollar per mile. Clearly the most interesting part of the
insides is the odometer showing the 1,862KM traveled before the car made aluminum puddles in the oil pan mysteriously stopped running. 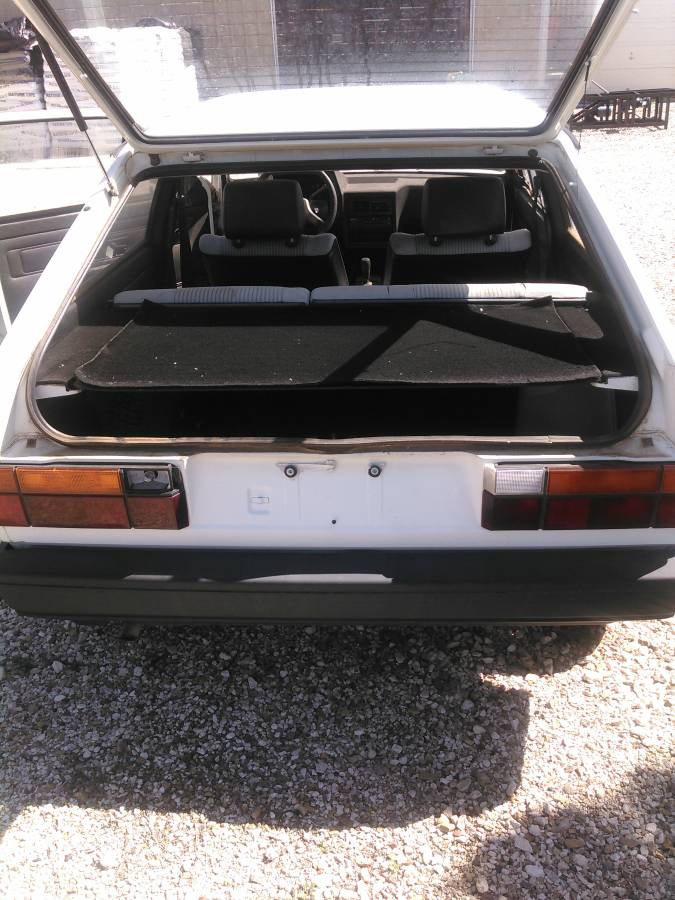 See a better way to relegate the rest of your life saying “No, It’s not a Golf”? tips@dailyturismo.com