The BMW E31 8-series was launched in 1989 as a replacement for the outgoing E24 6-series but moved considerably more upmarket with high end amenities and only V8 or V12 power.  Interestingly enough they were never available with Kermit green paint or an engine/trans from the E36 M3, so today’s salvage found 850i is indeed an oddity.  Find this 1991 BMW 850i with M3 powertrain here on copart bidding for $3,600 in Atlanta, GA.  Tip from Rob “The Hack Mechanic”. 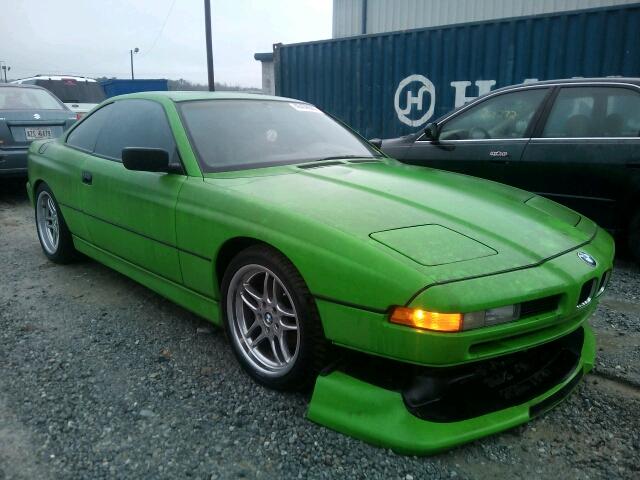 The Hack Mechanic sent in this tip and pointed out a few key facts, first up the car was originally Calypsorot (not skittles green), and is listed as an automatic. 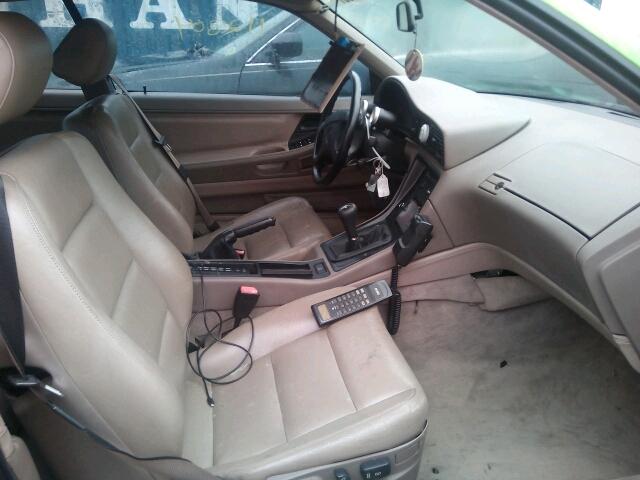 A peek on the inside and you can see a sweet  vintage cell phone and a manual shifter sticking up from between the seats.  A manual 850i is a rare piece of machinery and not likely to be found at a salvage yard, even if the front valence is riding slightly low. 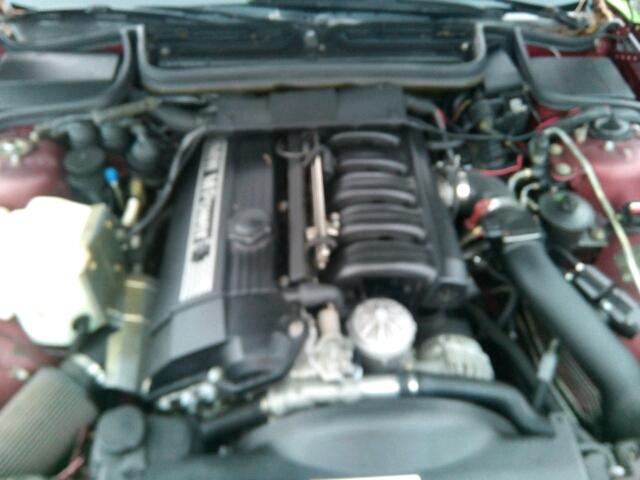 A blurry underhood pic shows what is certainly not a V8 or V12, but an inline-6 — an S50 or S52 breathing through what appears to be the intake manifold from an M50 (an old trick that gains a few horsepower in exchange for some low rpm torque). 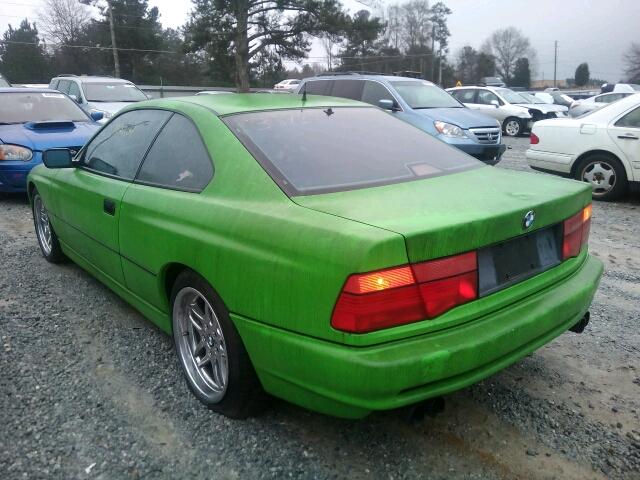 See a better car at a salvage yard? tips@dailyturismo.com

What Am I? Artistic Rendition Cab Over: 1966 Dodge A100 Sportsman Van