The Sambar is a Subaru 360 platform based mini-truck that was launched in 1961 as Japan’s first Keitora (軽トラ) or kei class truck.  The 2-stroke 2-cylinder engine is mounted low and under the bed out back, making it as close to a 1/2 sized VW Bus or Chevy Corvair Truck as you can get.  Find this 1966ish Subaru Sambar Rampside Truck here on eBay 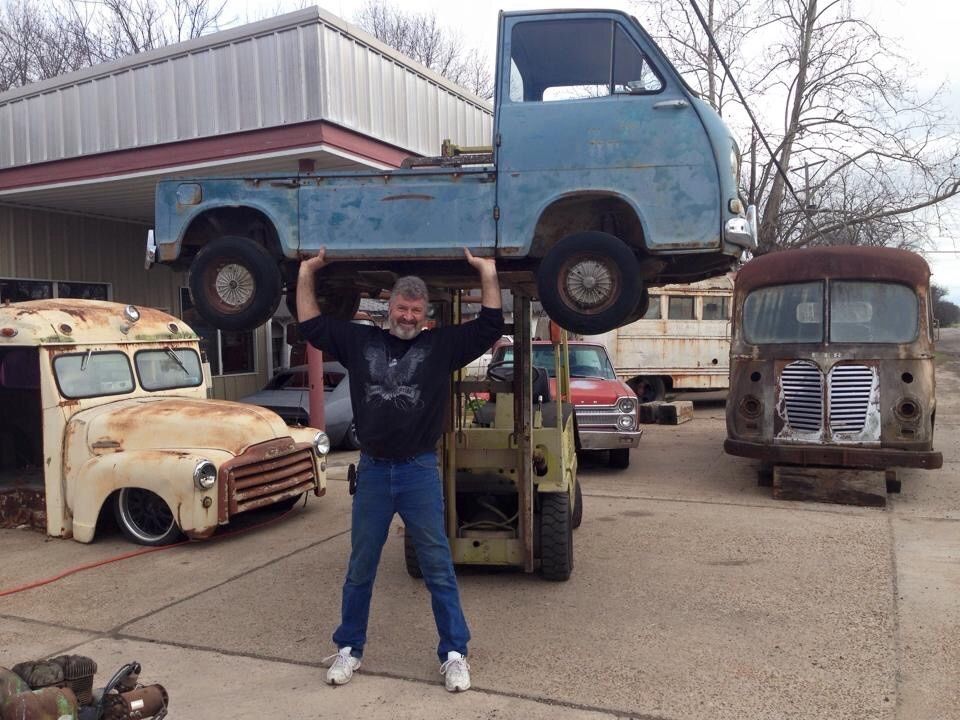 I’m going to be honest with you and admit that I don’t know who the guys with the beards are, but I can only assume that A&E has launched a new show that combines the best of Duck Dynasty with Fast N Loud, but when I put the search Truck Dynasty into my DVR, it returns zilch. 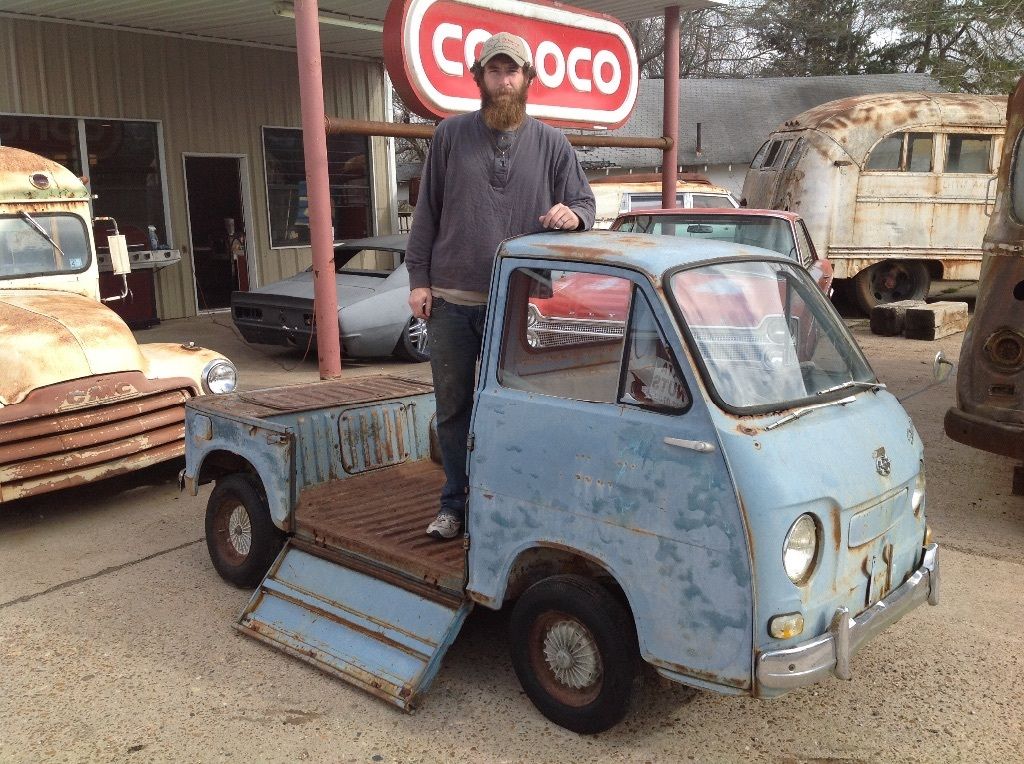 What I do know is that the Subaru Sambar started production for the 1961 model year, so this isn’t a 1960 as listed on eBay, and the second generation without kuchibiru lip styling was released in 1966, so this car was built between 1966 and 1973.  This thing is a serious project, but it comes with an engine, transmission, and a no reserve auction.  All you need is a few bucks and a few years of your spare time. 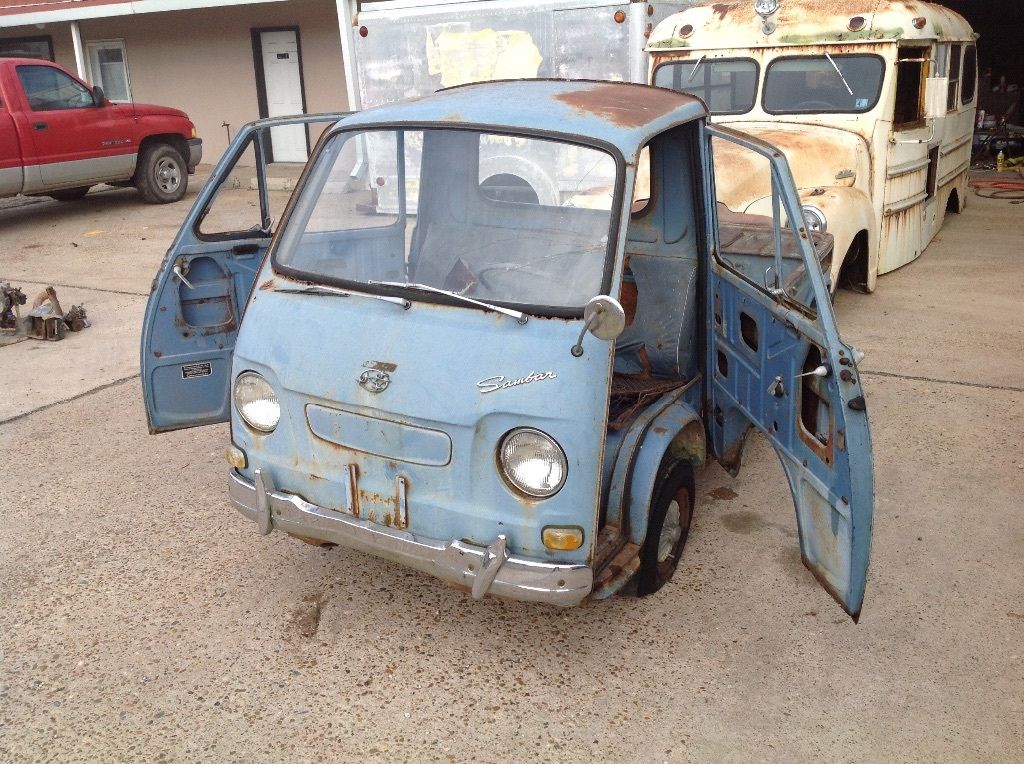 See another miniature pickup from the past? tips@dailyturismo.com