This Kalahari tan 944 is described by the seller as a street legal autocross car with a up to date MA inspection sticker.  The car has approximately 80,000 miles on it, but only 20,000 on the donor engine.  The non functional items are the radio, rear wiper, radio mast, and the tachometer because of a issue with the 968 brain box.  It appears as though the original 5 speed transmission has remained because there is no mention of the 968 6 speed trans being present. 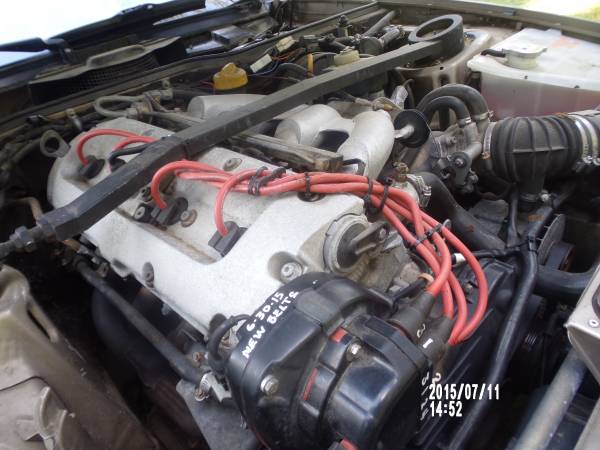 The handling mods on the car include: adjustable Koni yellows all around, front coilovers, adjustable Weltmeister sway bars, strut tower brace, 29mm torsion bars, Zimmerman drilled discs with Hawk pads, s/s brake lines, roll bar, and 3″ harnesses.  The engine had less than 20,000 miles on it before being swapped and had new timing belts done on 6/15.  Other recent maintenance performed are AGM battery, hood and hatch struts, starter, fuel pressure regulator, tune up, and ground cable.  The seller notes the car can be seen at Randolph Racing, but does not reveal the shops involvement in the development of the car. 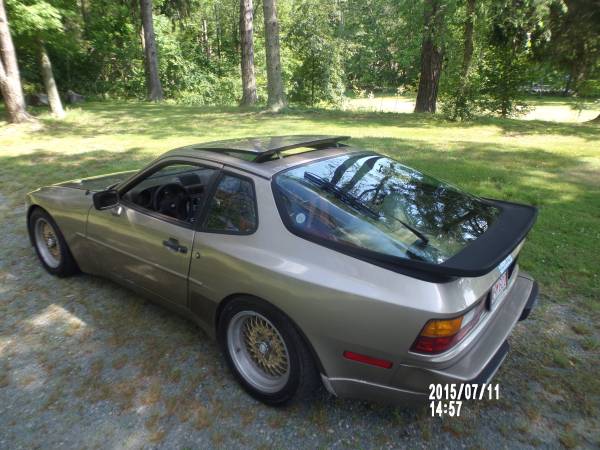 See a Porsche with 100 hp more than it should have? email tips@dailyturismo.com

Cory is taking care of a couple lingering things on his 1995 Mercedes C36 AMG Saturday evening and driving the car home on Sunday.