I’m never sure if it should be called an MG B, MGB, or MG MGB, but the robust little roadster and 2+2 fastback was built by British Motor Corp from 1962 through 1980.  I tend to sizzle like a vampire when exposed to the sun, so I prefer the fastback GT 2+2 version that was designed by Pininfarina, and today’s example has a pleasant surprise under the hood. Find this 1970 MG MGB GT offered for $2,200 in Torrance, CA via craigslist. 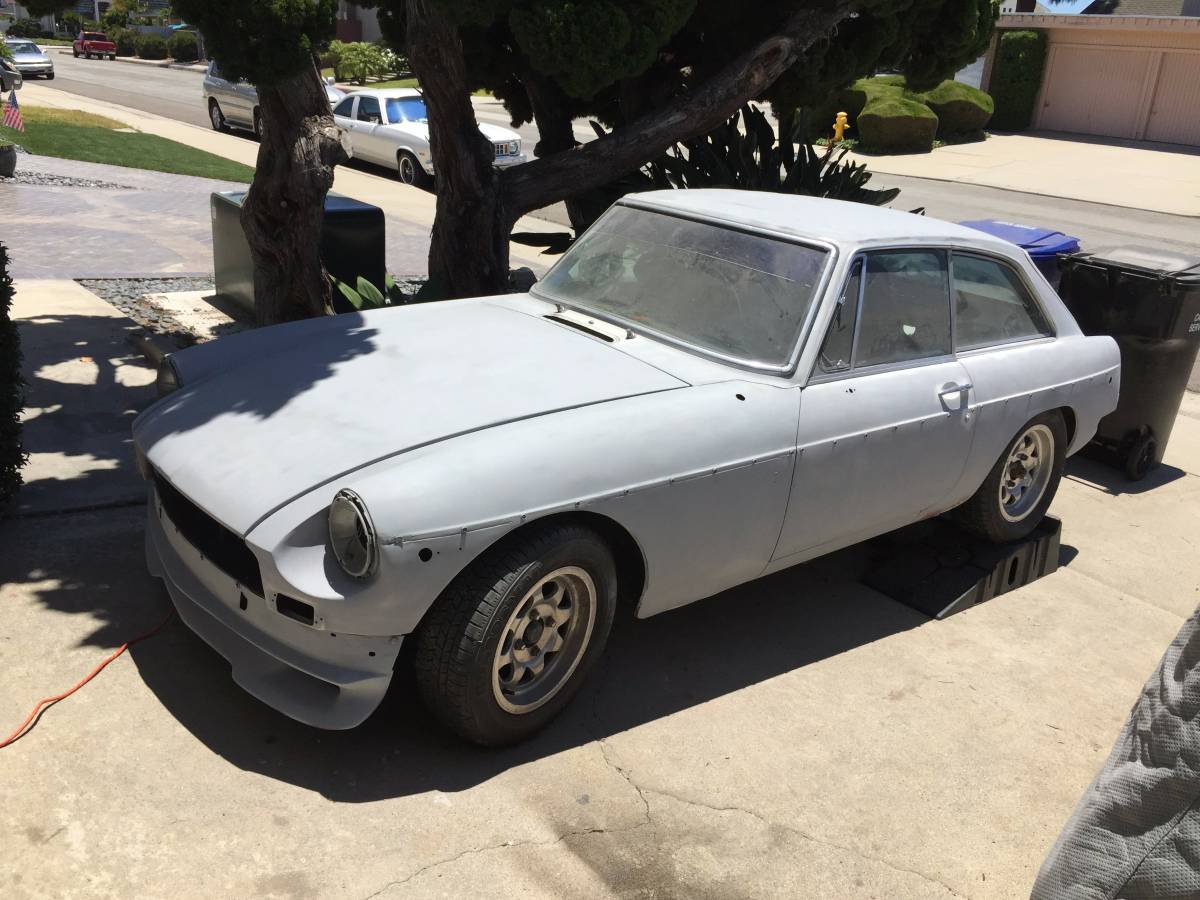 It might not look like much at first glance, but this ’70 B GT is equipped with a 2.4 liter Nissan KA24DE inline-4 that was used on a spattering of Nissan cars/trucks from 1988-2004, but is equipped with dual overhead cams, 16-valves, and power in the 150 horsepower range.  If the engine bay is anywhere near as nice as the interior, this thing is just a few thousand dollar paint job away from being a seriously cool car. 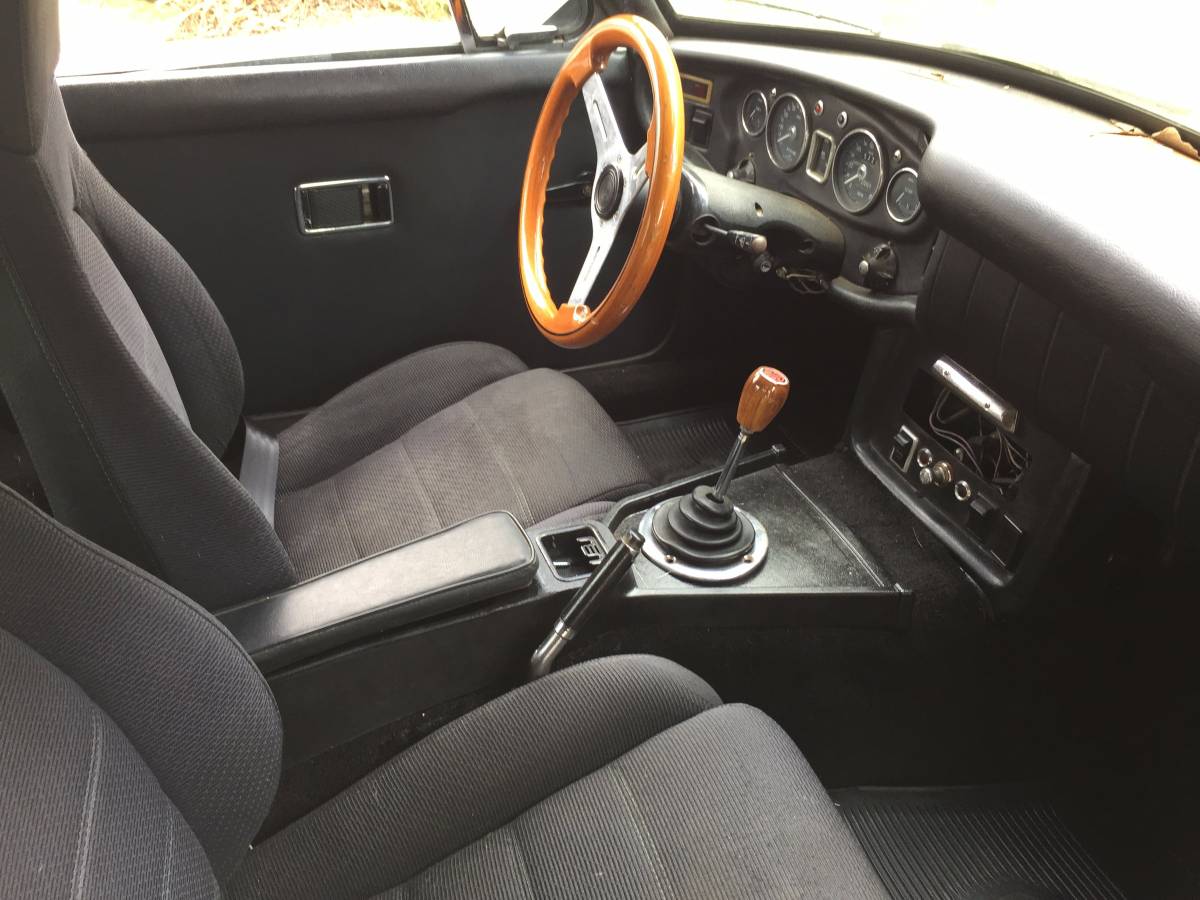 See another project begging for a new owner? tips@dailyturismo.com