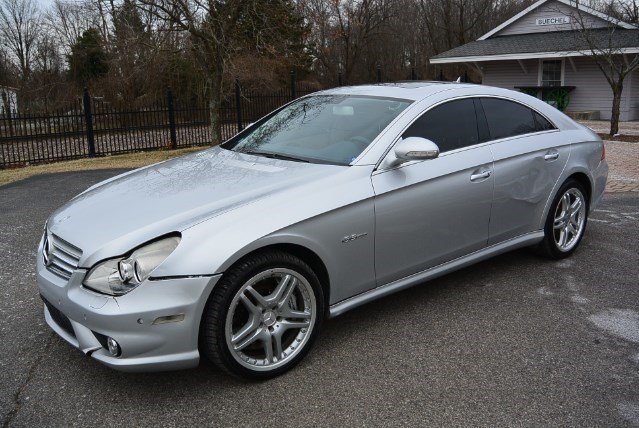 You might wonder what it takes to make a 9 year old Mercedes-Benz lose 92% of its original MSRP to depreciation…well…395,848 miles and one sideswipe of one solid object.  Yup, that’ll just about do it.  Honstly, I’m just shocked that anybody had the cash to put almost 400,000 miles on one of these, because when things break (and they do), parts cost more than unicorn horns hand ground by Donald Trump’s offspring. 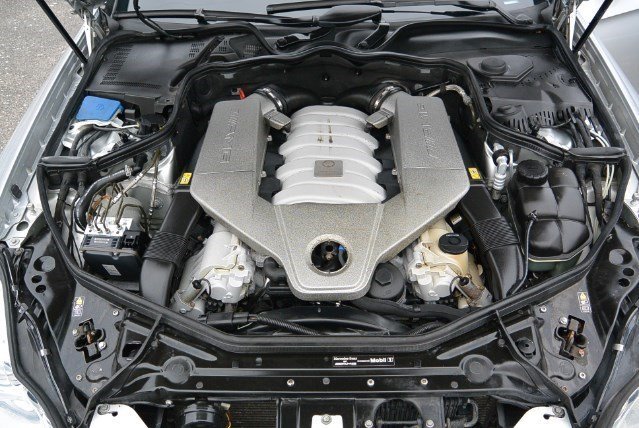 The AMG 6.2 liter V8 under the hood of this 4-door coupe…hang on just a minute…I’ve got to clarify something.  Mercedes-Benz calls the CLS a 4-door coupe, which is not actually a true.  A 4-door car is a coupe in the same way that a pretty rottweiler is a kitty.  It isn’t.  Not even slightly.  To quote Roald Dahl’s Big Friendly Giant “Words is oh such a twitch-tickling problem to me all my life. So you must simply try to be patient and stop squibbling. As I am telling you before, I know exactly what words I am wanting to say, but somehow or other they is always getting squiff-squiddled around.” And not only is the CLS badge lying about being a coupe, but the 63 does not indicate 6.3 liters, because the M156 V8 that is rated at 507 horsepower
at 6800 rpm and 465 ft-lbs of torque displaces 6.2 liters. 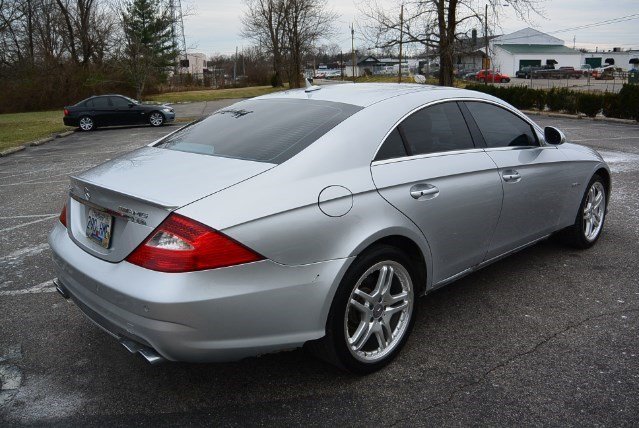