The second generation Mazda RX-7 was known as the FC and over 270,000 examples were built in Japan from 1985-1991 for worldwide consumption.  The FC was, of course, powered by a Wankel rotary engine and featured the athletic reflexes matched by few cars in the 1980s. If you can live the eccentricities of the odd spinning thing under the hood, these cars are sublime to drive.  Find this 1988 Mazda RX-7 offered for $2,500 in Burien, WA via craigslist. Tip from FuelTruck. 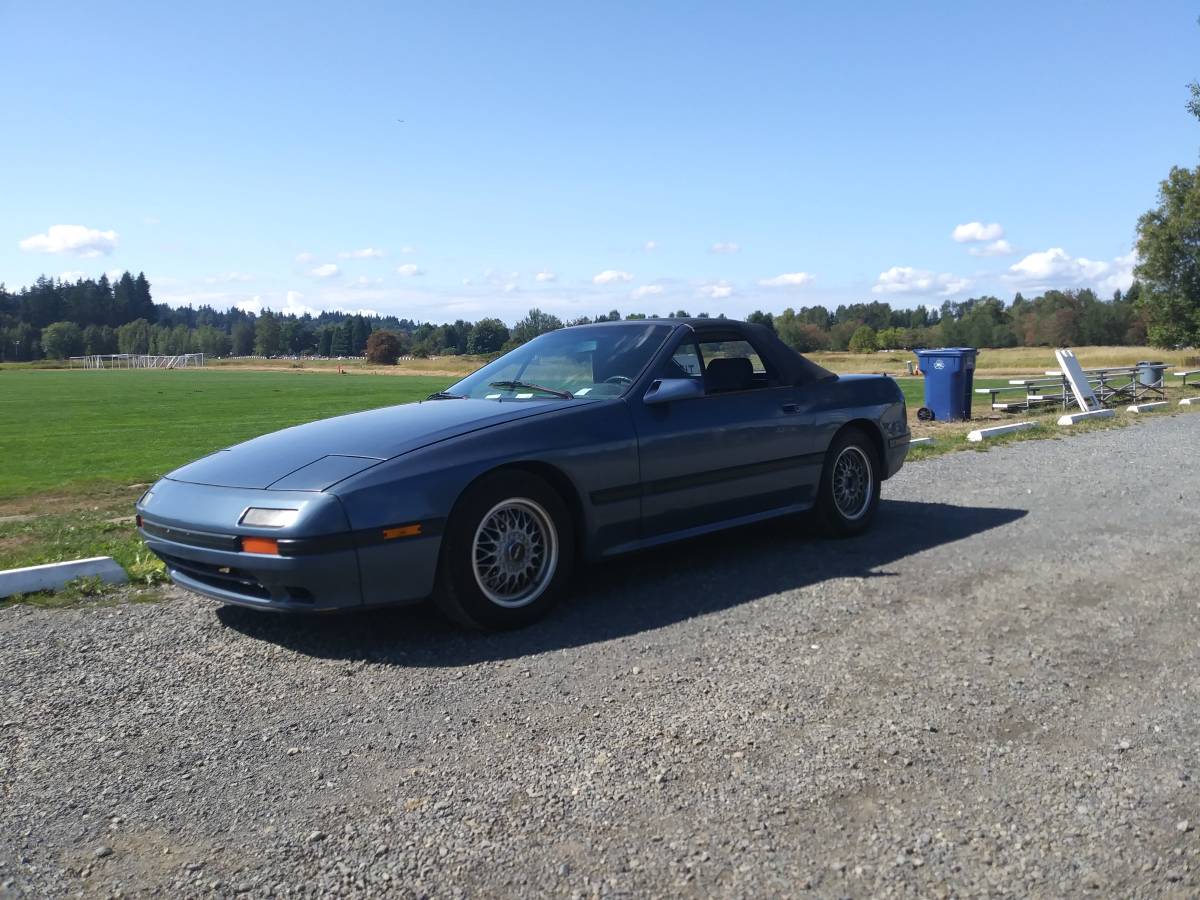 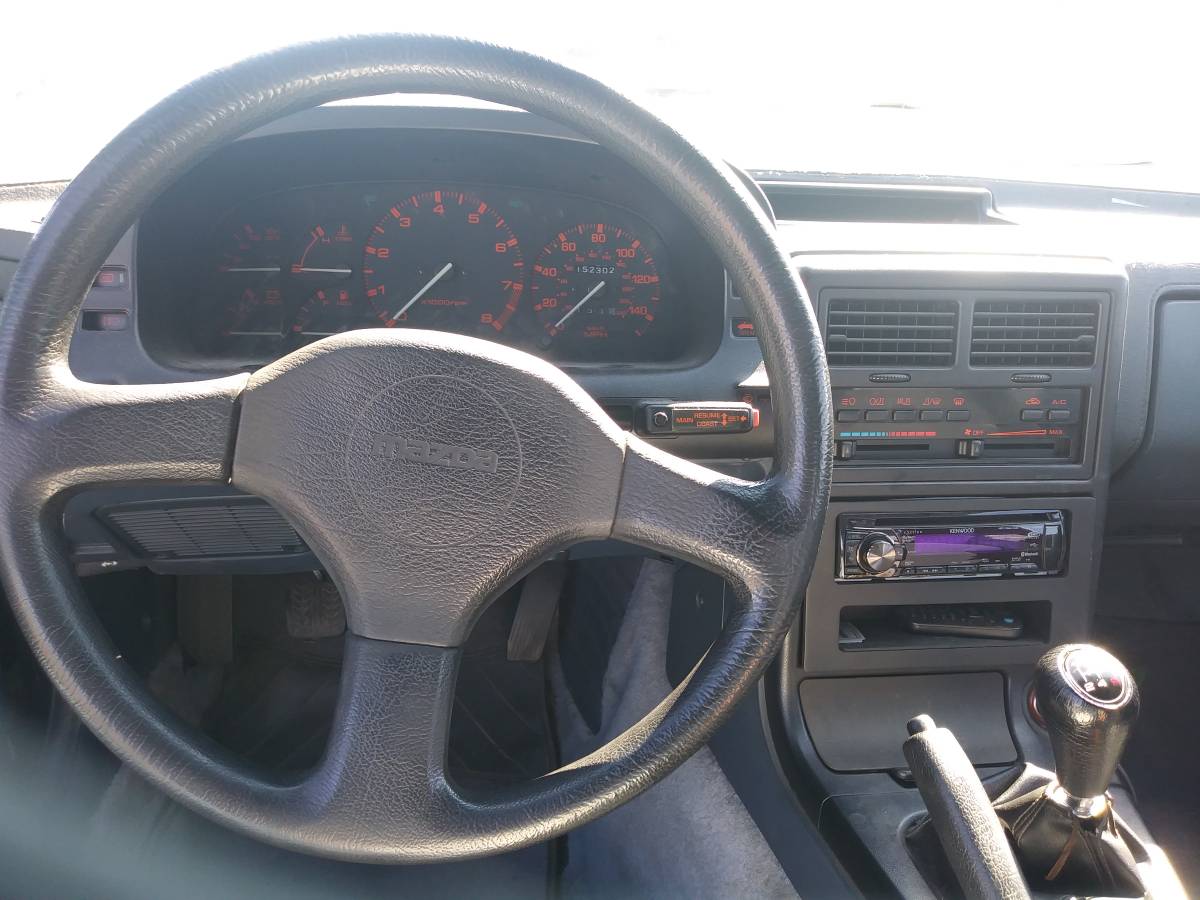 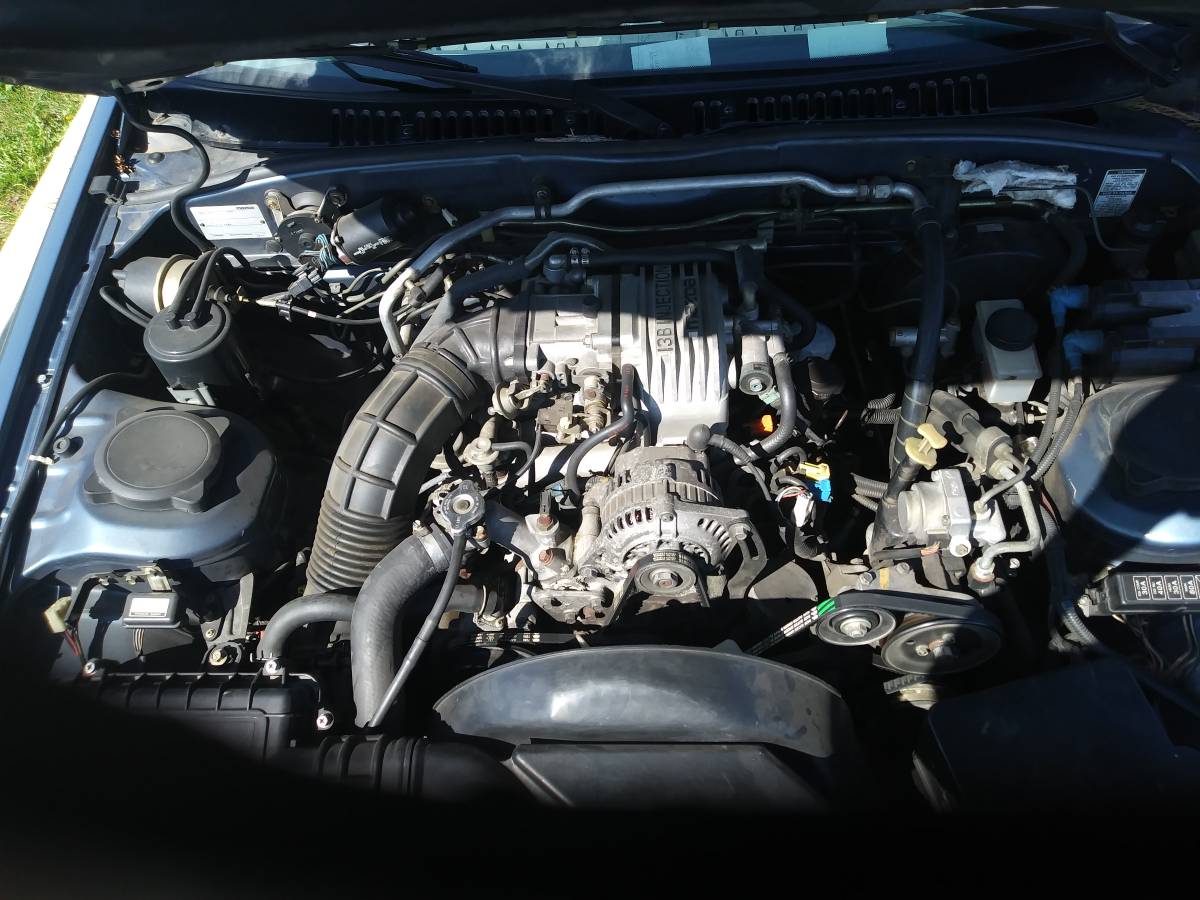 I’m selling my ’88 RX-7. She’s in wonderful shape, I’m just selling her because I want to buy an E36 or E30. The engine was replaced by the original owner with another 13b rotary because the original engine overheated. The odometer wasn’t reset for the new engine, but according to the Craigslist ad from the original owner, it has about 90k on it right now. He also tuned the engine to 146 horsepower. There are a couple dents in the body, but no mechanical issues. I’ve only had the car for a few months, and I replaced the clutch slave cylinder one month in. I was going to replace the master cylinder and hose, too, but I’ve had a hard time finding the time, but I’ve got the parts and I’ll throw them in with the car. This seems to be one of the lucky rotaries that is extremely reliable. Due to the peculiarities of the rotary engine, I’ve found the car is most fuel efficient from 3,000 rpm to 4,000 rpm, instead of the simple piston engine formula of low revs = high gas mileage. According to Mazda, a rotary engine should be redlined regularly as part of maintenance. Speaking of redlining, this car revs insanely high. A rotary can rev well beyond what is shown on the tachometer, and when I tried to see how high this one revs, I maxed out the 8,000 rpm tachometer and the revs kept climbing, so I didn’t go beyond that. If you love high revving cars, this is for you if you’re too tall to fit in a Suzuki Cappuccino. The convertible top works wonderfully, and according to the manual, there’s even a way to make it work like a targa top. I don’t know how to do it, but targa tops and convertibles aren’t really my thing so I never tried to figure it out. I love her, she’s a ton of fun to drive, but I’m at the point where I want something with more horsepower and this car just doesn’t really fit my driving style. She would make a great track car if you want to put the work in, or a great daily or weekend driver. I love this car and I just want her to go to someone who will continue to love her 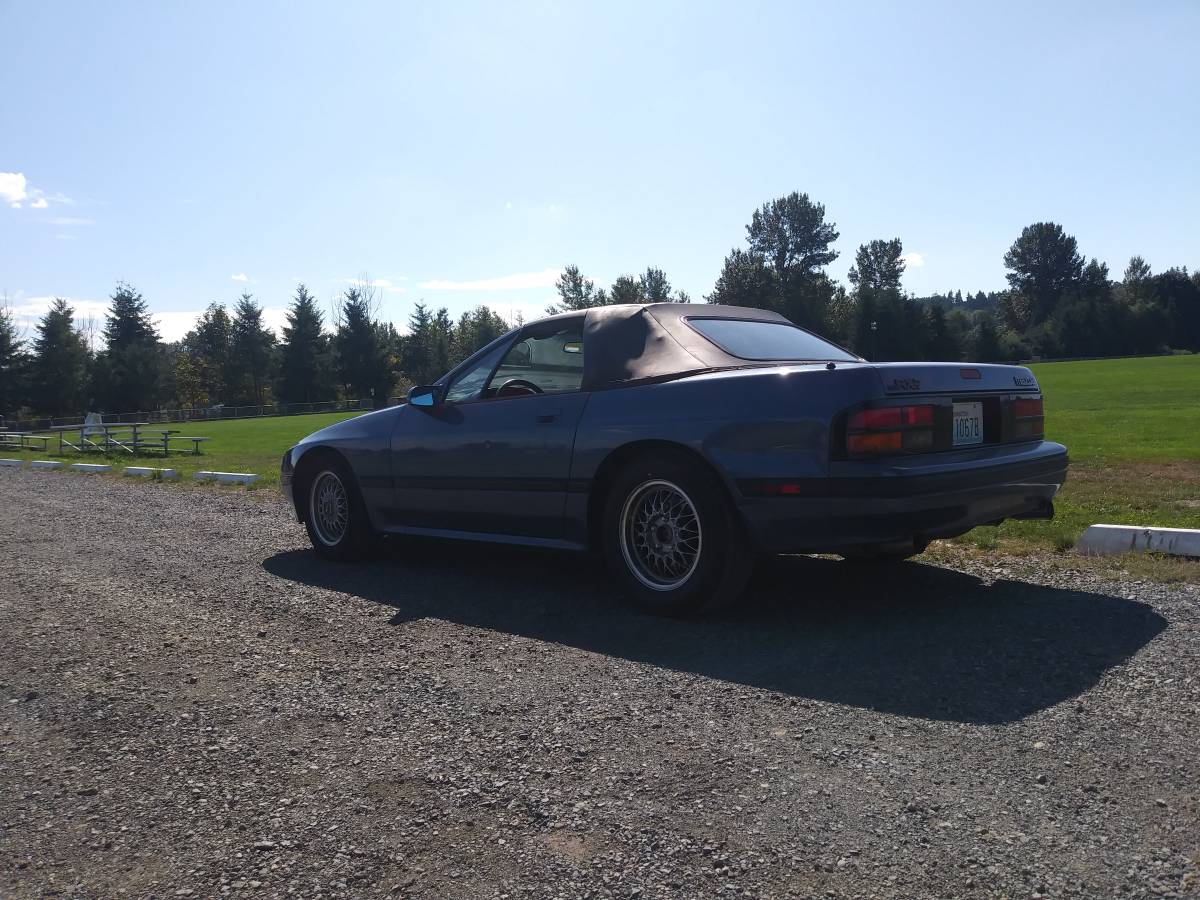 See a better way to drive in a rotary? tips@dailyturismo.com