If you were watching the Super Bowl (like most of America) you probably saw the Fast and Furious 6 trailer…and in between the explosions we saw some sweet cars getting driven hard in a highly computer graphics assisted world – including a Jensen Interceptor driven by Vincent Torretto’s (Vin Diesel) supposed to be dead ex-main squeeze “Letty” (Michelle Rodriguez).  If you can ignore bad acting, serious ignorance of physics, over-abuse of CGI, the Fast and Furious movies have brought to the big screen an undeniably awesome collection of internal combustion powered machines over the past decade.  Find the full trailer here on youtube.

This got us thinking about Jensens and we found a fair condition 1974 Interceptor III for sale on ebay for $11,750 buy-it-now in Phoenix, AZ.  Get yours now before the movie comes out and they all start appreciating like the Mk IV Supra.  The Fast and Furious franchise of movies are grin-inducingly horrible, but we find ourselves inexplicably drawn by the squealing of tires, revving of engines, and inevitable knock-down smash fest brawl between Vin Diesel and Dwayne “the Rock” Johnson. 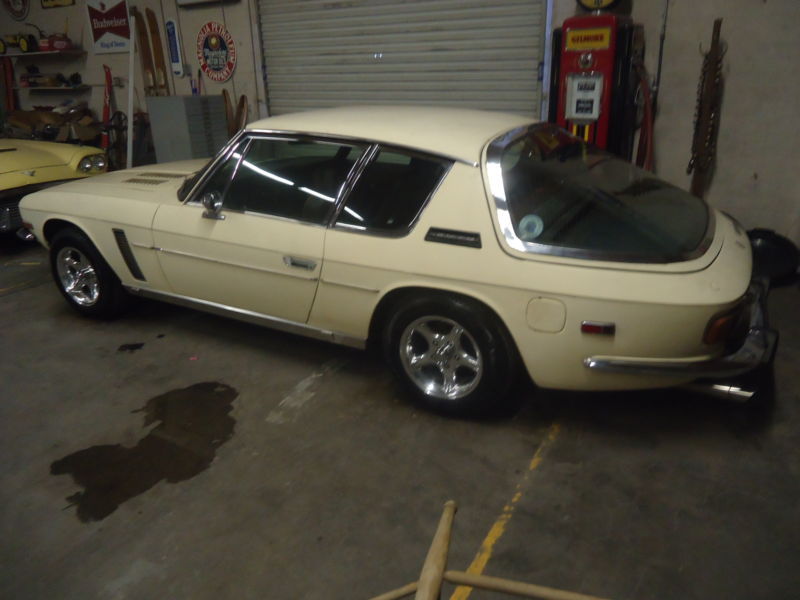 This Interceptor has had its 440 cubic inch Chrysler motor swapped for a Chevy 350- and no one but a die-hard originalist will complain, the Chevy is probably better in ever measurable criteria, except cubic inches. 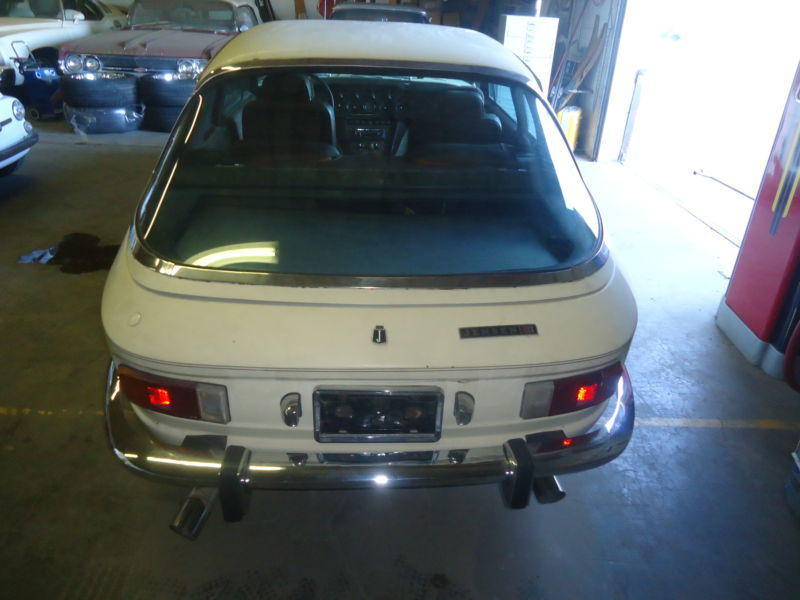 This Jensen will need some work before you are able to have a wreckem-crashem car chase with Vin Diesel – but the entry price isn’t bad for something as odd/rare as the Interceptor.

See another FF6 car that is worth featuring?  email us here:  tips@dailyturismo.com