Somewhere in an alternate dimension, the guys who operated the chopsaws at Karosserie Baur somehow made there way into the ranks of Toyota’s engineering department.  Here they applied their unique skills to the Z20 generation Soarer to create something called the Aerocabin….and it appears that one made it to our universe.  Find this 1989 Toyota Soarer Aerocabin offered for $19,995 in Alameda, CA via craigslist.  Tip from Kaibeezy. 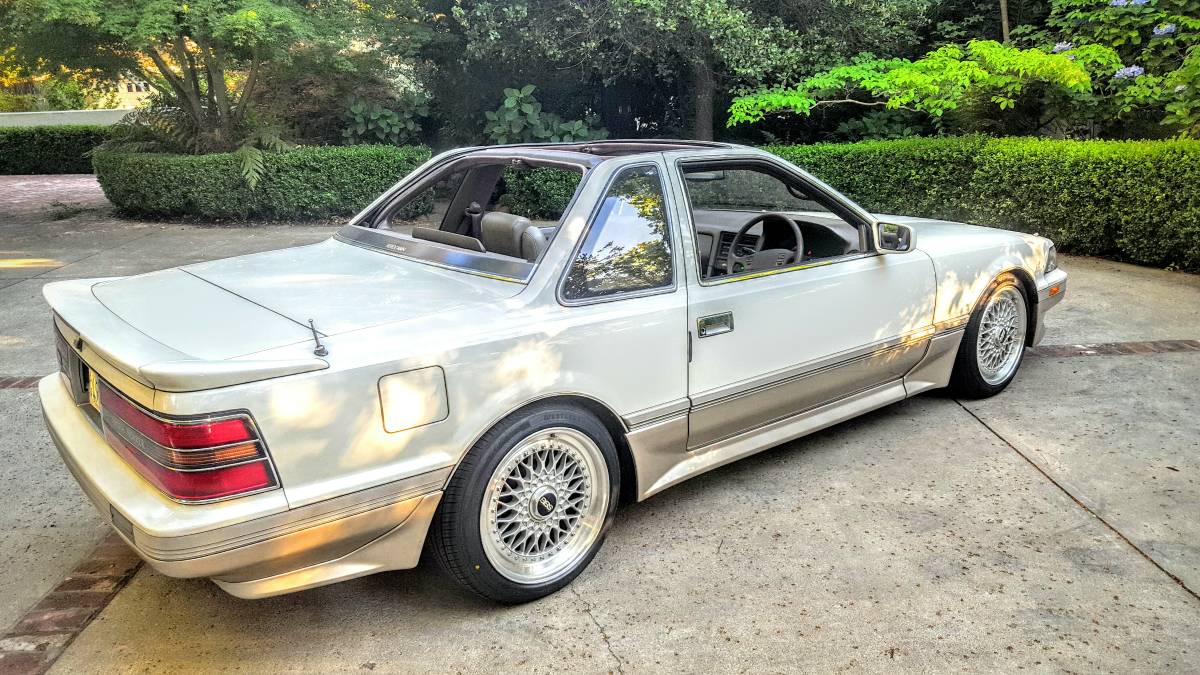 The Z20 Soarer is a Japanese market only 4-seat GT coupe that was powered by inline-6 engines mated to the rear wheels and known for its revolutionary electronically controlled active air suspension.  However, this was before the bottom line driven beancounters drove Toyota’s offerings into the appliance section of your local mega mart and they built 500 examples of a 2-seat version called the Aerocabin. 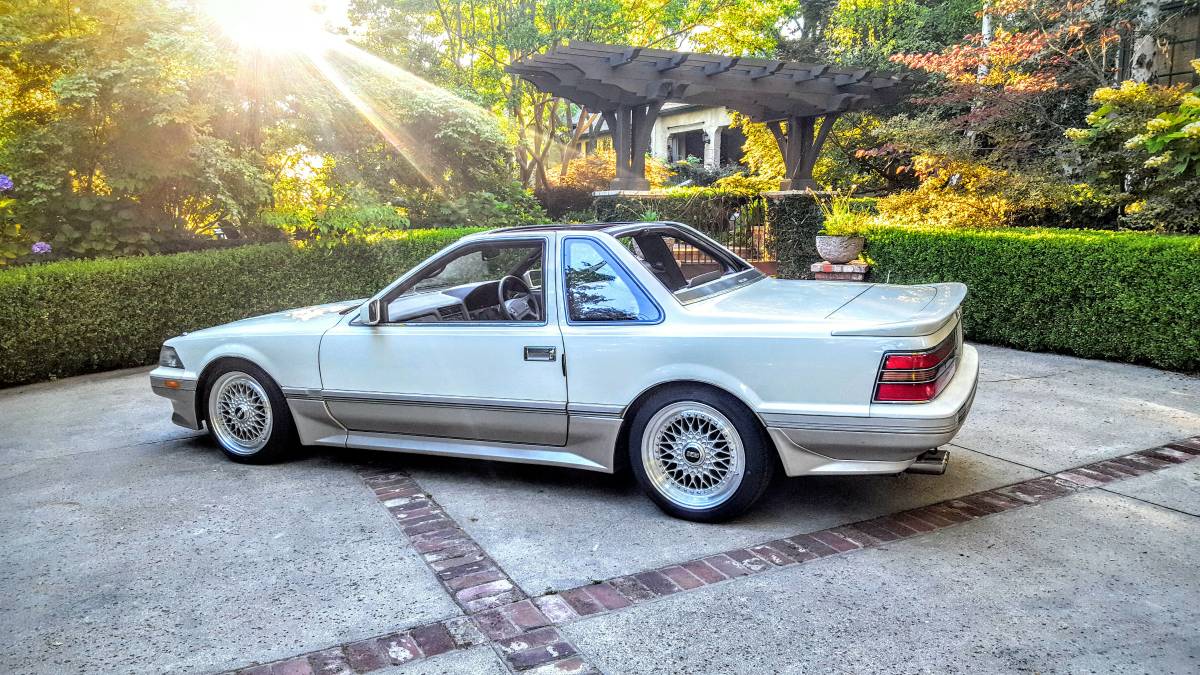 Just feast your eyes on that wacky electronically folding roof and rear glass section — you can see the Aerocabin in action over here at SpeedHunters.  I love the fact that it maintains most of the rigidity and roll-over protection of the coupe, but allows for serious open air feeling. 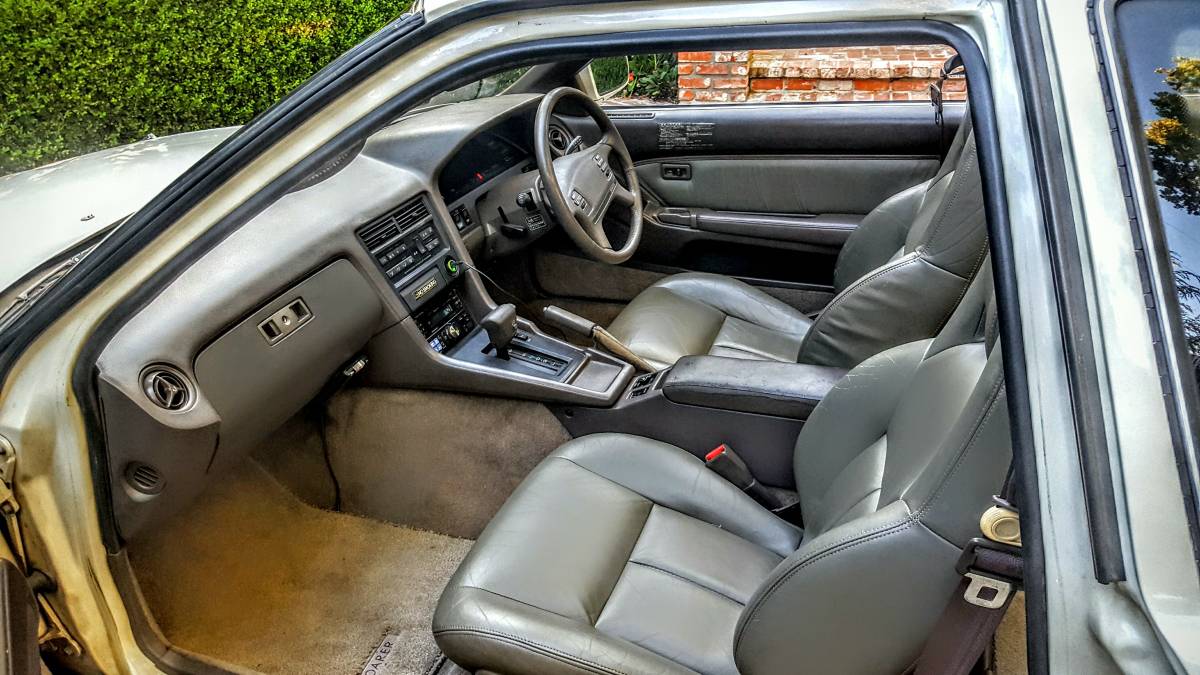 Powering this oddball is Toyota’s 7M-GTE inline-6 that displaces 3.0 liters and is turbocharged by a CT-26 to produce 240 horsepower that heads into a 4-speed automatic gearbox. 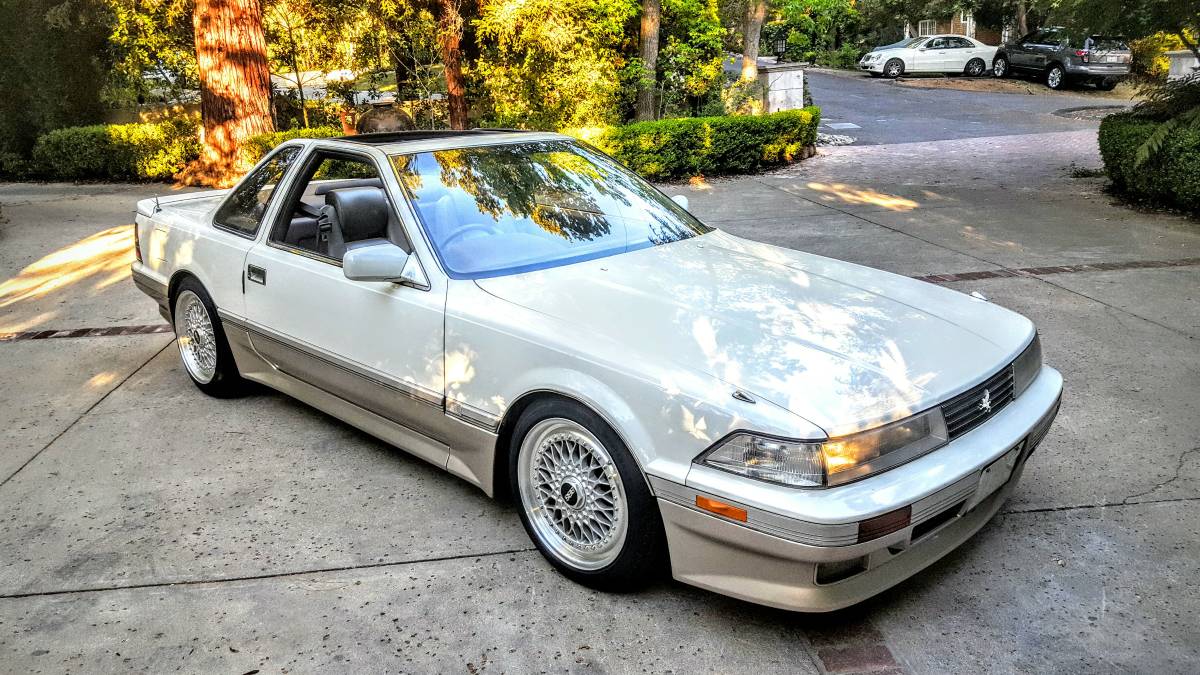