Price inflation due to celebrity ownership of man made goods is indeed an odd phenomenon.  Take the Skoda Favorit, for example, an oddly named beast because it is the favorite car of no man/woman — ever.  Even the nicest example isn’t worth more than a few 6-packs of Pilsner Urquell, but find one that was once owned by Europe’s most successful soccer player and it’ll be worth millions…however, how does that scale when it comes to a second tier sport like ice hockey?  Will anyone be willing to drop fifty large on Jaromír Jágr’s first car?  Find this 1989 Skoda Favorit 136L offered for $50,000 here on eBay

located in Kladno, Czech Republic with a few hours to go.  Tip from Hunter. 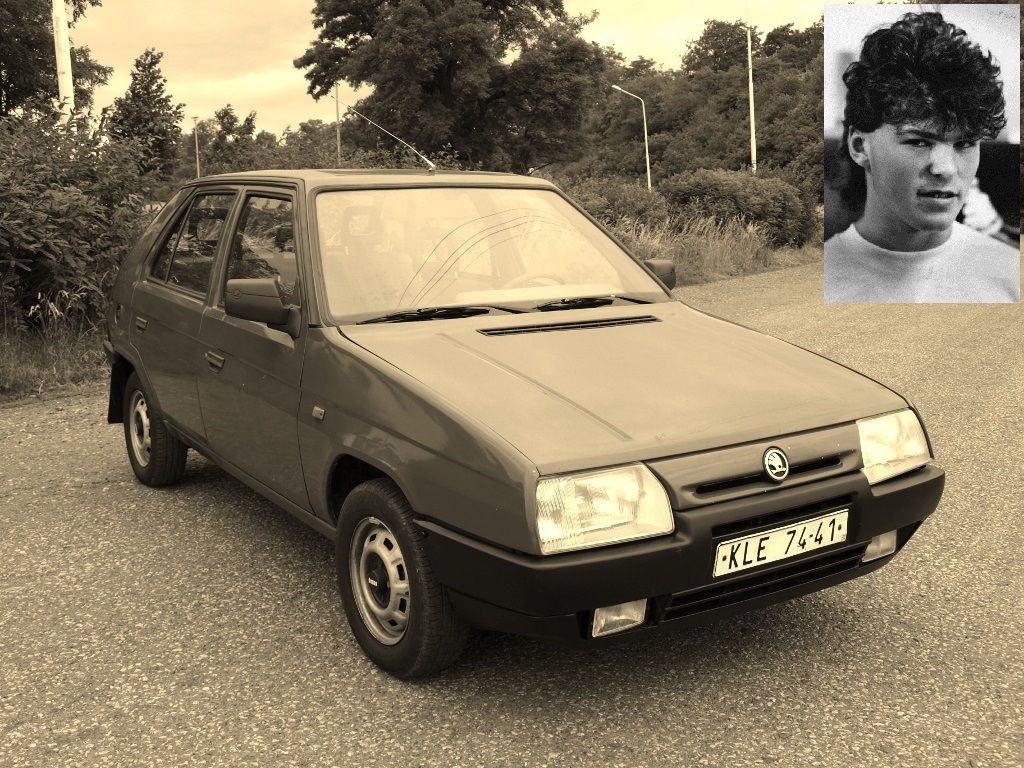 Jágr is certainly one of the greatest to ever lace up a boot with a blade on the bottom — is currently the oldest player in the NHL at the ripe old age of 43, holds records for things like most game winning goals, most career overtime goals, oldest player to score more than 60 points in a season….but fifty grand for a Skoda Favorit..maybe if it came with a collection of Jágr’s game winning pucks, or big bag of gold in the trunk. 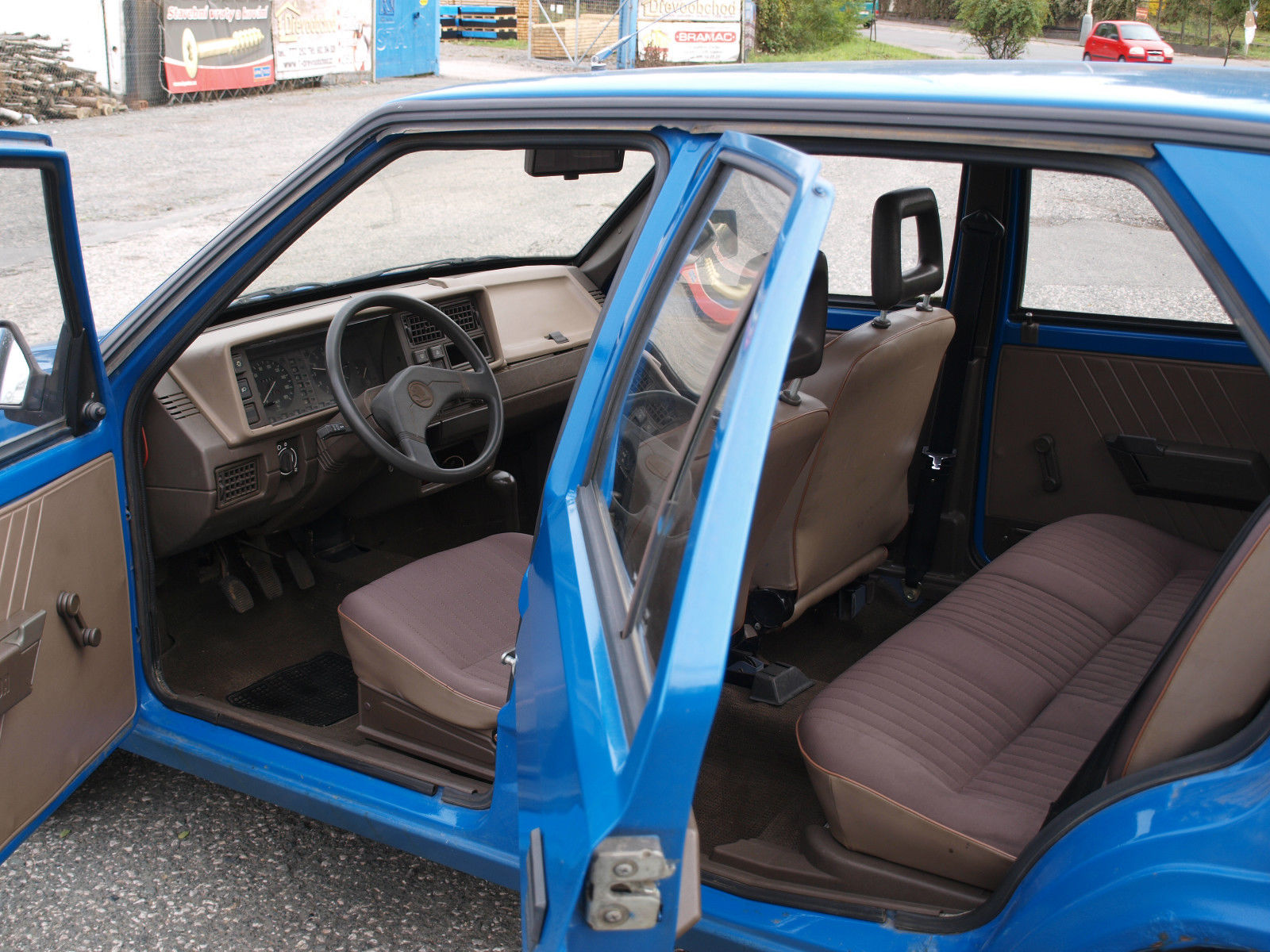 The Eastern European supermini has the odd distinction of being designed by Bertone, but don’t let that fool you into think it is anything but a Cold War era econobox built in the republic formerly known as Czechoslovakia. 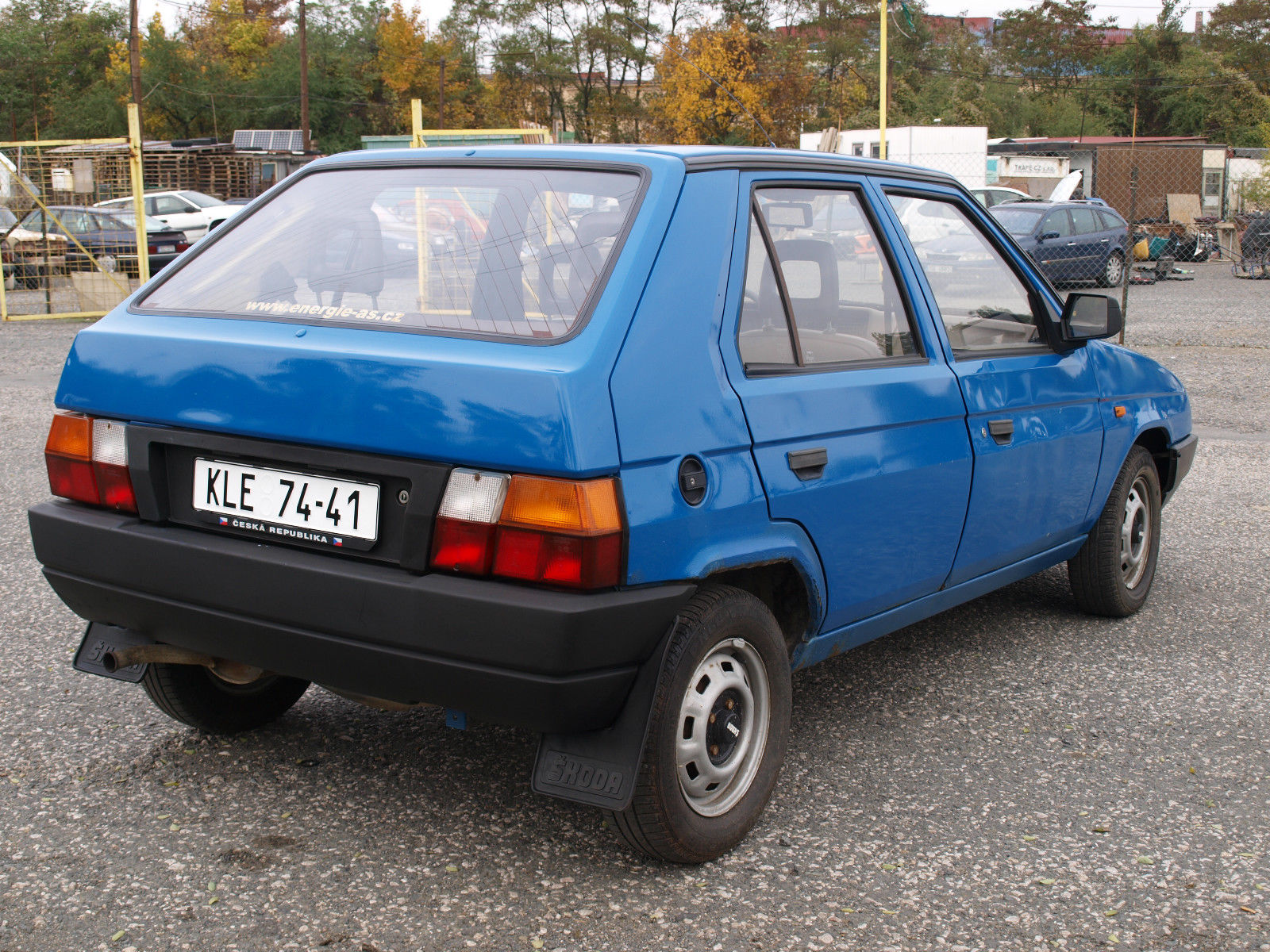 What Am I? Venti 5-Speed People Transporter: 1993 Volkswagen Eurovan