With all the Chevy V8 powered Jaguars running around on the streets, it makes you wonder where all of those glorious inline-6s have gone?  Have they all been melted down for recycling?  Maybe, but at least one of them found its way into an old American car.  Find this 1942 Plymouth Coupe with Jag inline-6 offered for $750 in Tumwater, WA via craigslist. 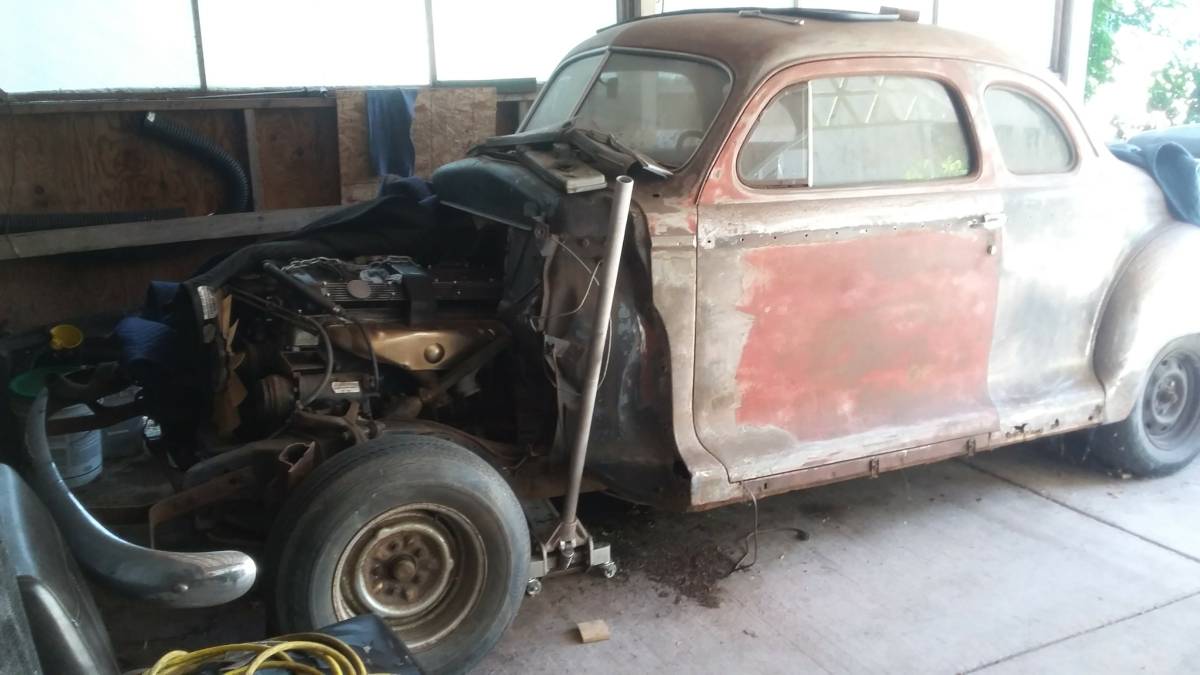 The 1942 Plymouth Deluxe (P14S) and Special Deluxe (P14C) were some of the last consumer vehicles to roll off the production line before the war effort took over.  While declarations of war had been proclaimed, the US wasn’t in the thick of fighting (at least not in the European theater) until late in 1942, and production continued until a Federal Law prohibiting OEMs from producing new cars went into effect on Jan 31, 1942.  Even before this occurred, various changes were required on the cars to let the military use the good stuff — stainless steel grills were replaced by grey-painted plain steel pieces, and these “black-out” cars have become collectible. 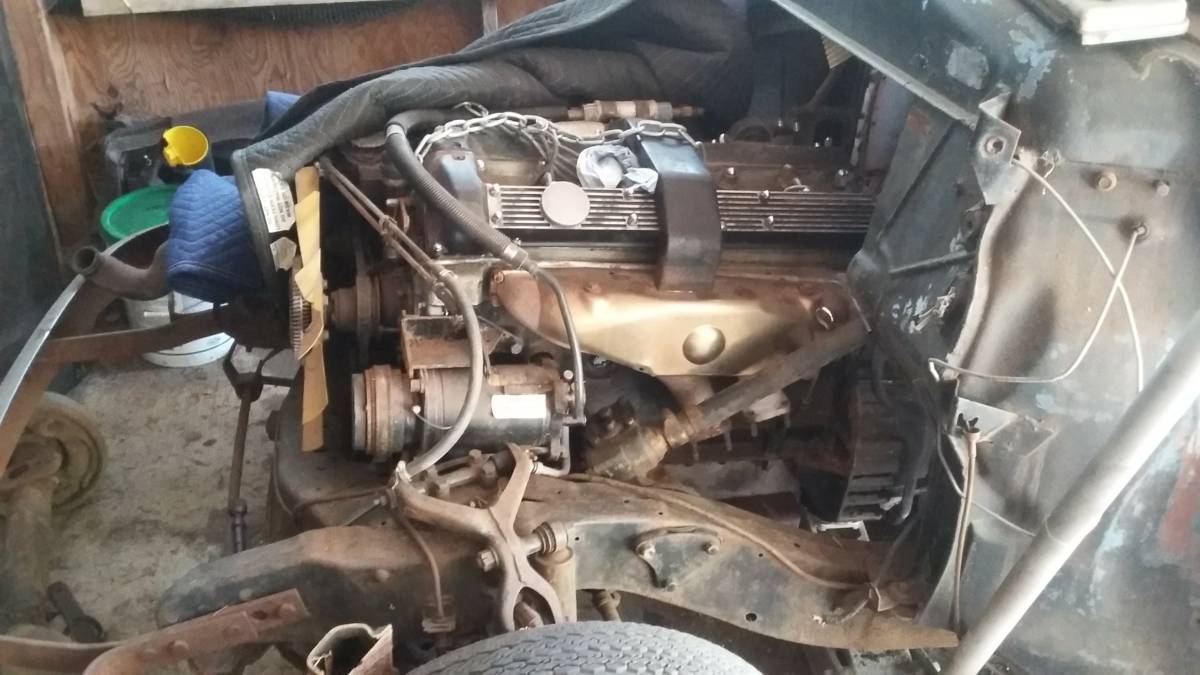 Gone is the original 95 horsepower Chrysler 217 cubic inch inline-6 and in its place is a 4.2 liter (256 cubic inch) dual overhead cam XK6 inline-6 that should produce something around 170ish horsepower, depending on how you count the horses. 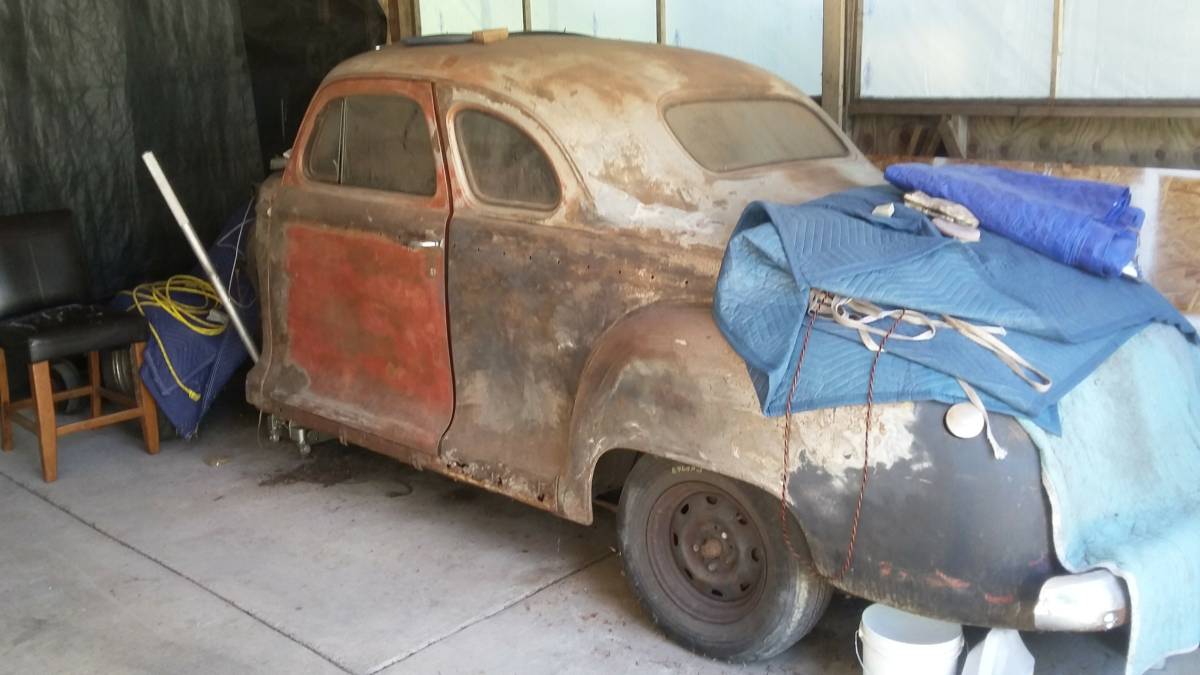 See another project that needs some work? tips@dailyturismo.com