The Skyline name was first used by the Prince Motor Company in 1957 on their Dagmar bumper equipped luxury sedan.  A few years later, Prince merged with Nissan and the Skyline name became associated with Nissan’s fast sports sedans, culminating with the GT-R release in 1969.  Many years later the GT-R Skyline (or Skyline GT-R?) name has become synonymous with Japanese speed and style.  Can’t afford a new one — buy this 1986 Nissan Skyline GT Passage R31 found here on eBay 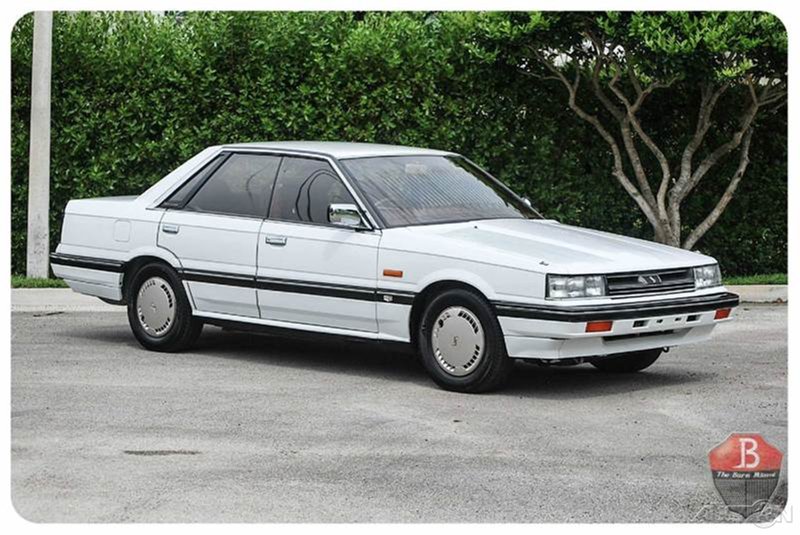 The R31 Skyline was only sold in Japan, Australia, and South Africa in 2-door coupe, 4-door sedan, 5-door wagon, and 4-door hardtop versions.  What is a 4-door hardtop?  Simply put, it is a 4-door sedan that skips the top of the B-pillars to give the look of a coupe with the torsional rigidity of an uncooked salmon filet. 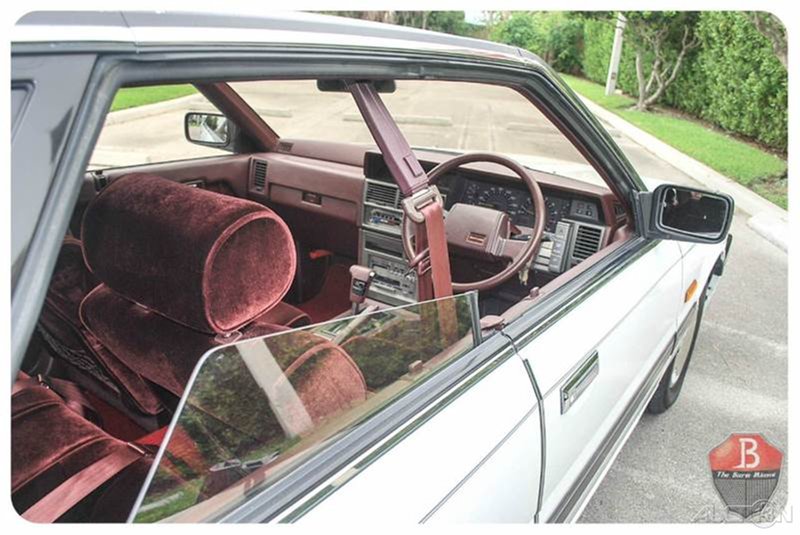 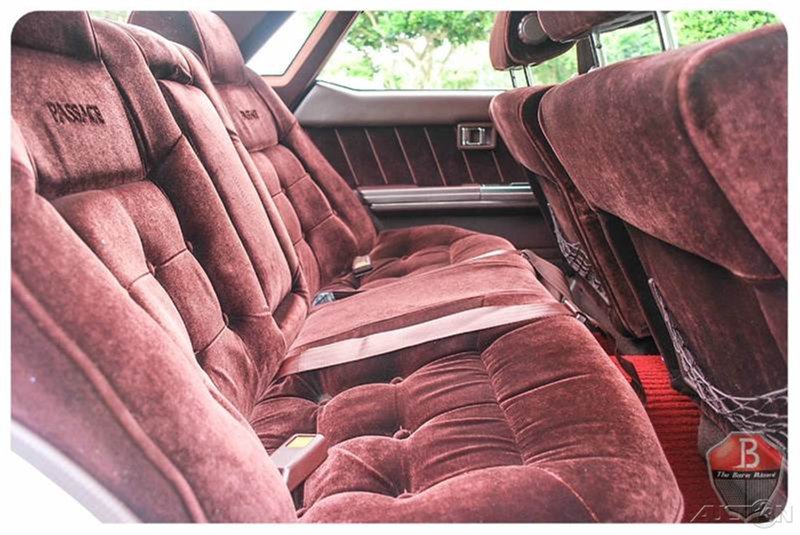 Check out that JLo’s track suit interior.  On the Spice Girls scale of sportiness the interior ranks squarely between Ginger Spice and Baby Spice, but that is just fine on a car equipped with a slushbox.  Mated to that auto is a 2.0 liter RB20E inline-6 rated at 128 horsepower, which is a far cry from a RB26DETT, but still interesting. 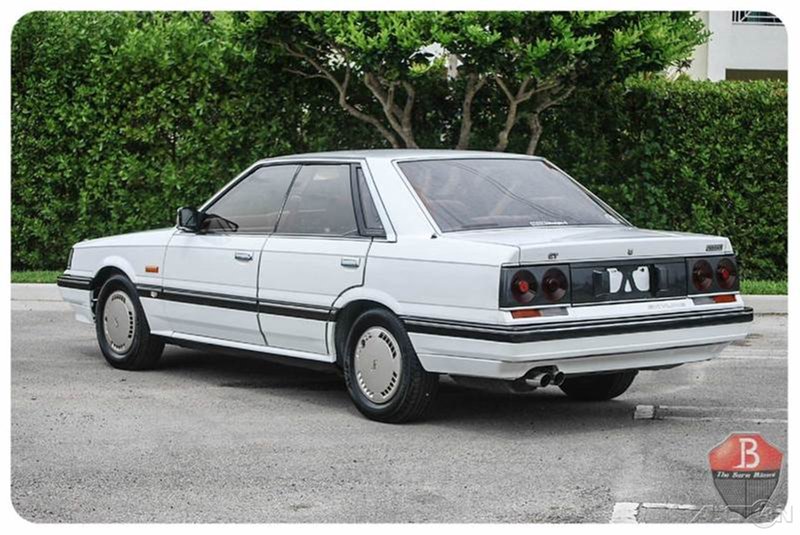