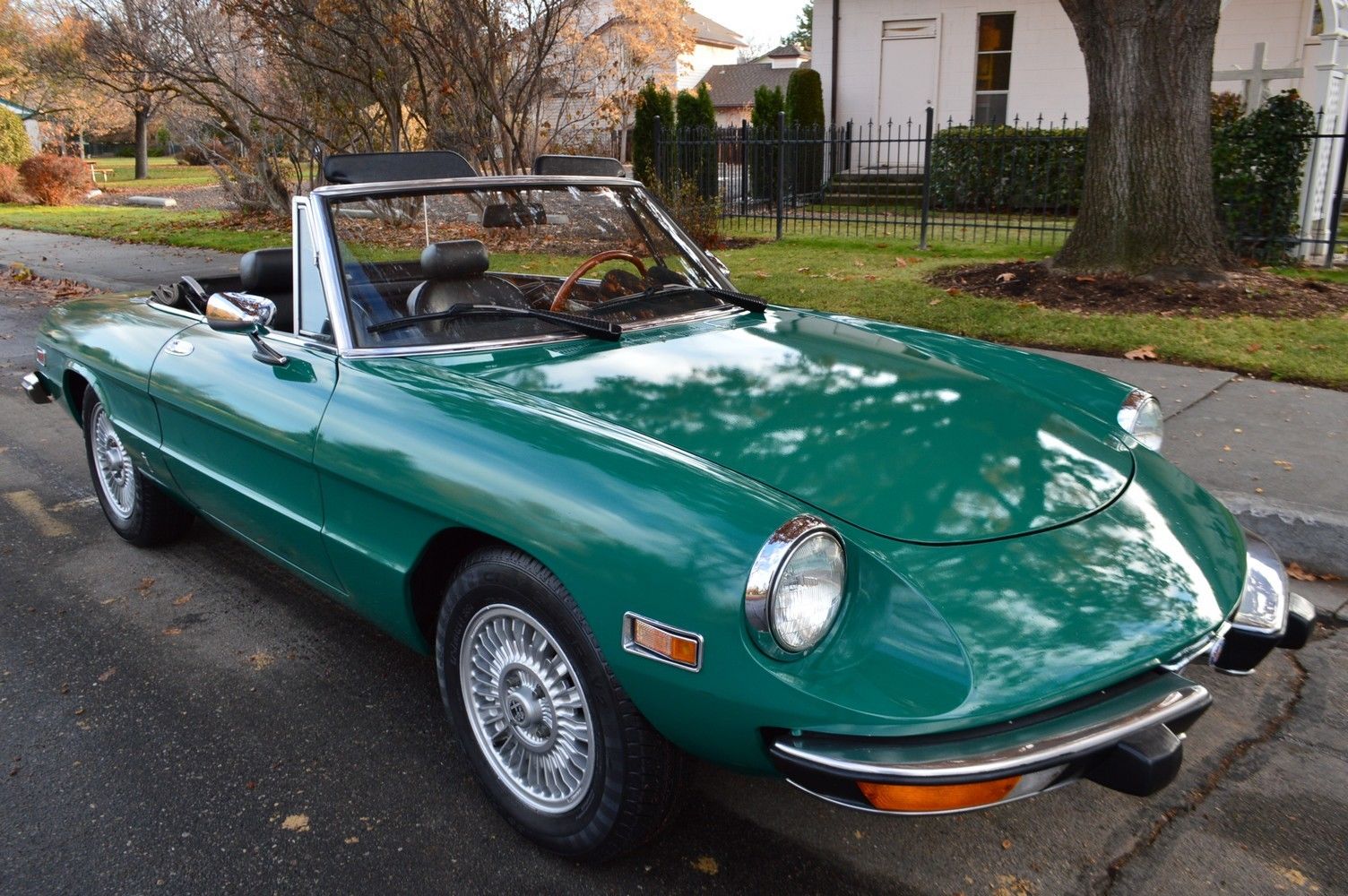 This Series 2 Spider comes from the early smog years, so it isn’t totally restricted by emissions equipment and is free from annual smog inspections in California (a big plus when it comes to resale price).  It does have those strange bumper fangs that were added in the early ’70s to pass DOT mandated 5mph impact tests, but those can be removed if you find them offensive. The 2.0 liter inline-4 cylinder SPICA fuel injected engine puts out 129
horsepower and 131 ft-lbs of torque, all into a 5-speed manual
transmission. The engine bay looks clean and tidy, not an overly ArmorAll-ed mess, but a a place where you wouldn’t need to change your clothes to check the oil. 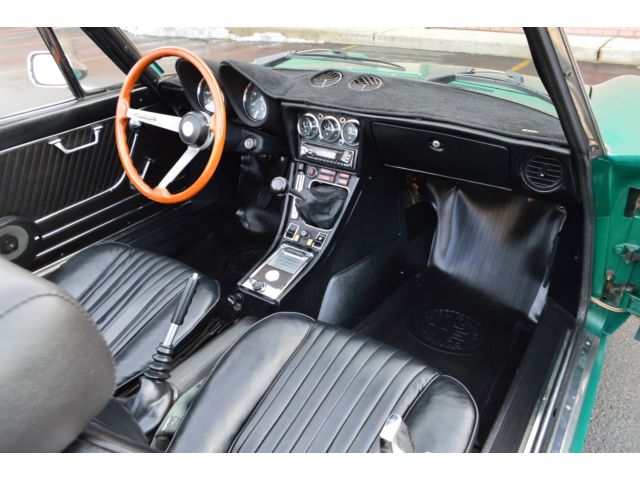 The interior is in good shape and looks like a decent place for a Sunday afternoon drive. I am curious to see what lives under the dash cover, but the seller includes a pile of photos for your inspection. 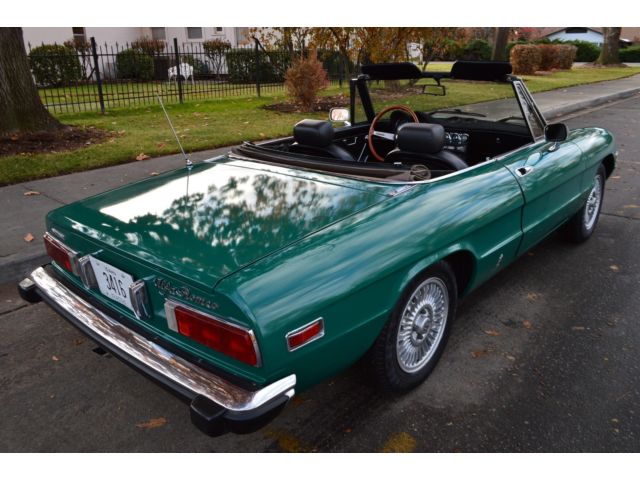