The Cadillac Allante (Allanté) was an attempt by an American company to cash in on the allure of the European import; think Chrysler TC by Maserati or AMC Eagle Premier — but subtract total abject failure.  Okay, that isn’t entirely true, the early HT V8 powered Allante (1987-1992) was a total pile of crap, but if you wait for a 1993 model with the Northstar V8 you might just find it an enjoyable experience.  Find this 1993 Cadillac Allanté here on eBay 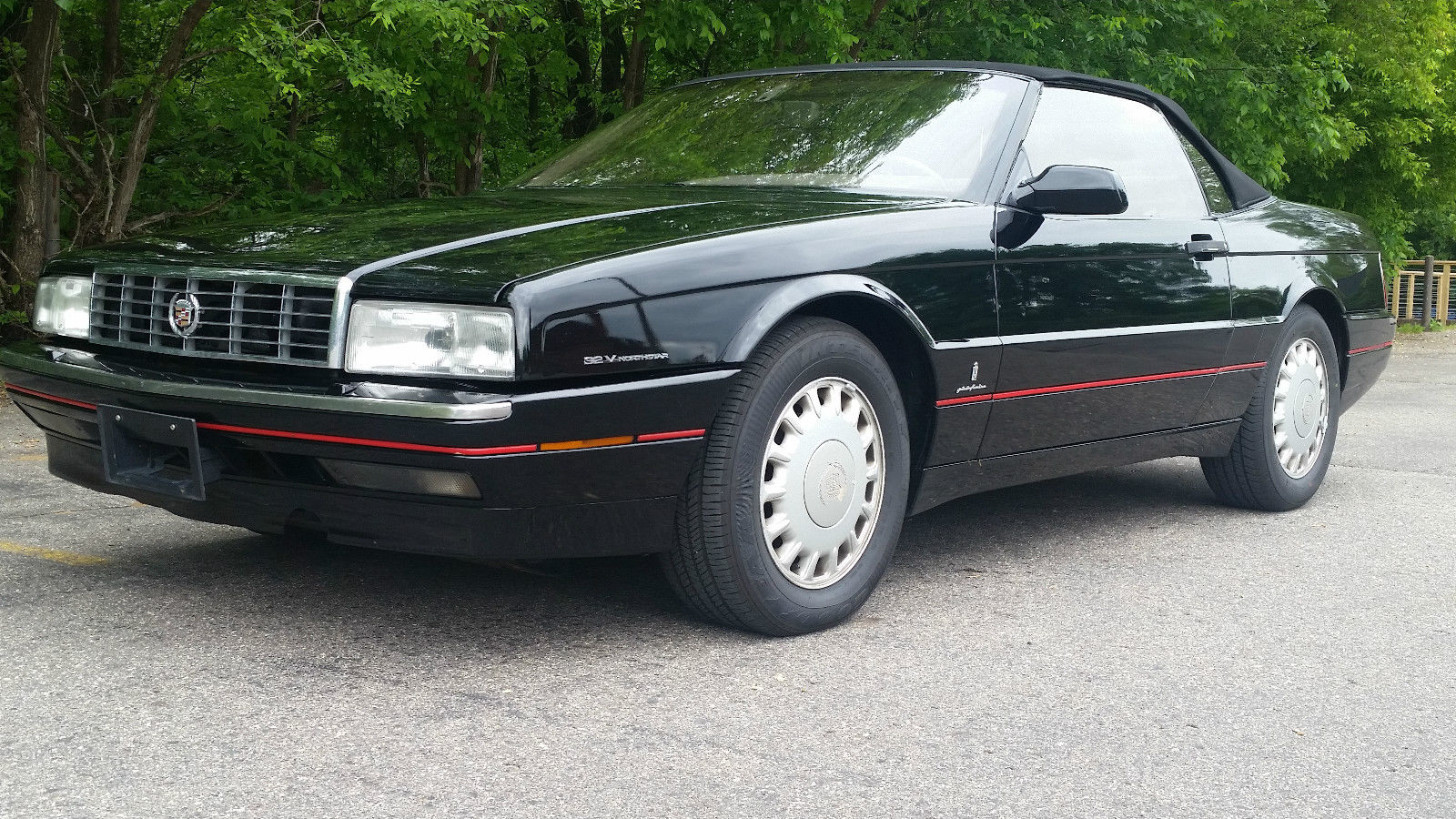 The Allanté was known as the vehicle with the longest production line in the world, with its Pininfarina designed body assembled by Italians in Cambiano, Italy and then shipped airfreight (I can hear the bean counters at GM losing their shirts over this) to Detroit where an American V8 was shoved up front and the interior covered in cow skin. 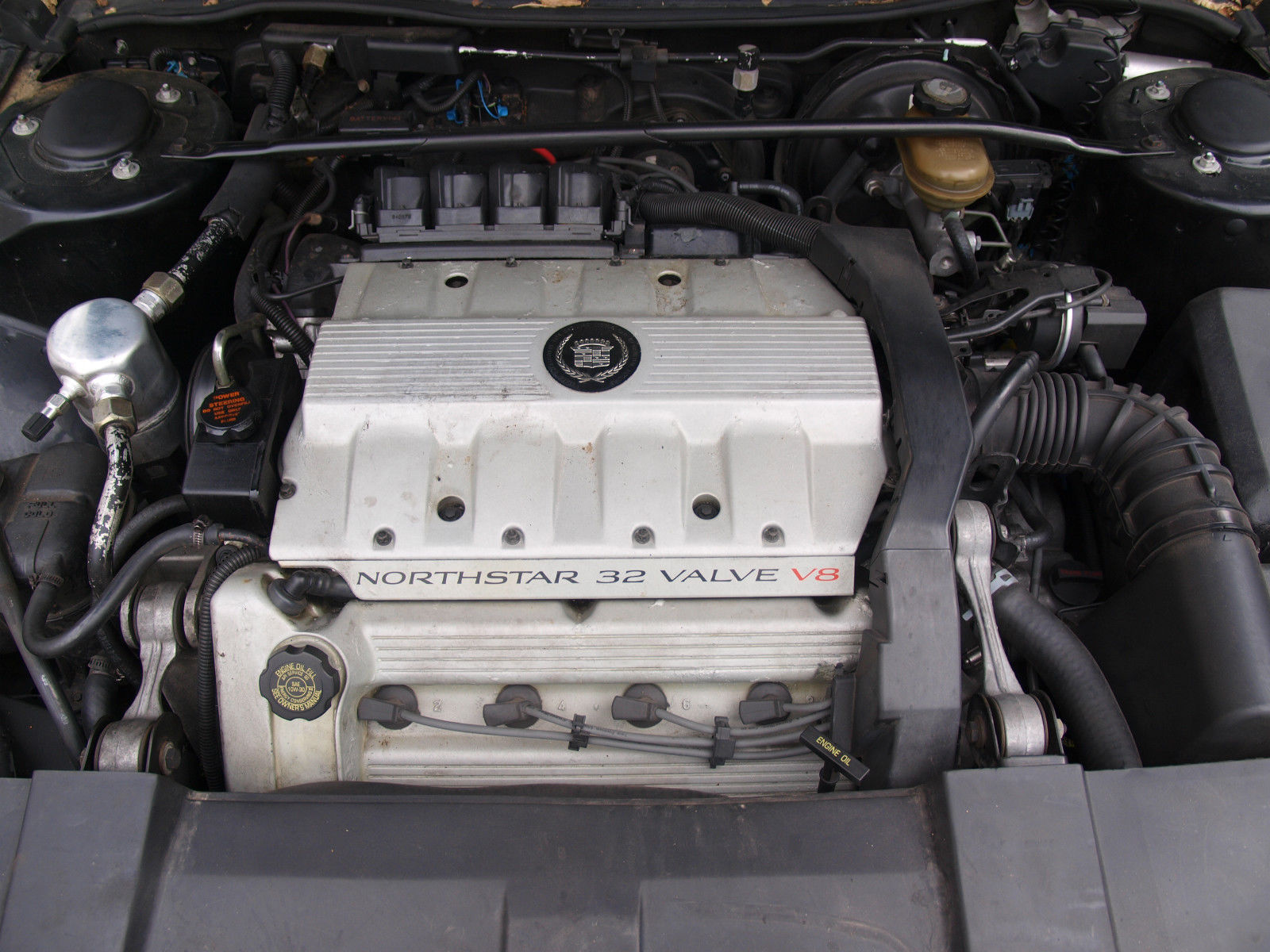 This 1993 Allanté is powered by the Northstar V8 – a 32
Valve all-aluminum dual overhead cam 4.6 liter tour-de-force that pumped
out 295 horsepower and 290 ft-lbs of torque.  Performance was decent for 1993, with 60mph dispatched in 6.4 seconds, but this wasn’t a drag strip queen, it was a boulevard cruiser with a soft top. 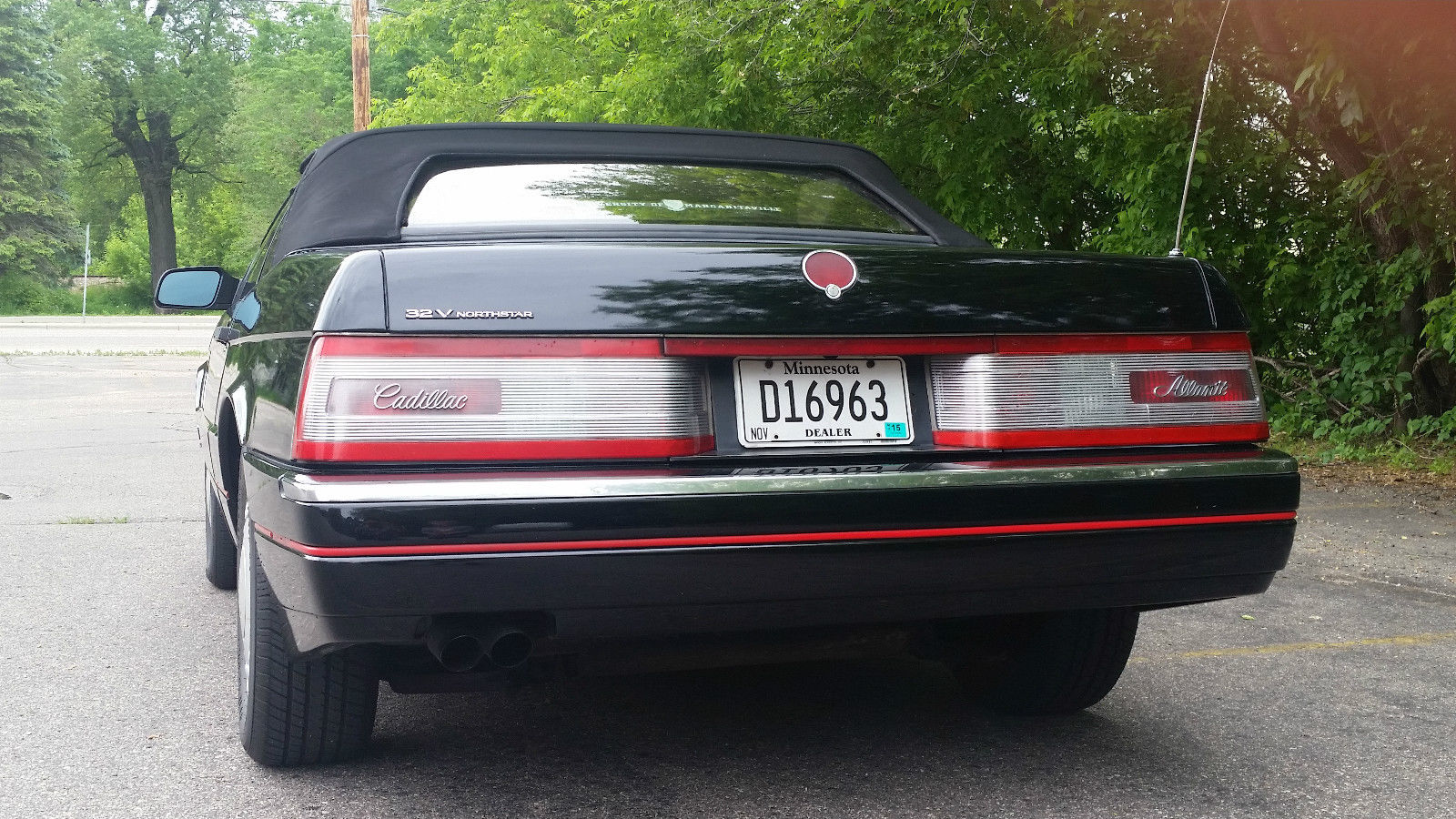 Get one of the 4,670 Northstar powered Allantés before it becomes a classic.  tips@dailyturismo.com