The Ridgeline was Honda’s first pickup truck offering for the North American market and before you dismiss it as some kind of crummy import, let it be known that the Ridgeline was built in ‘Murica…well North Murica, first the moose infested hills of Alliston, Ontario, Canada, and later the lyme disease bearing tick infested hills of Lincoln, Alabama, US of A.  Find this 2007 Honda Ridgeline RTL here on eBay 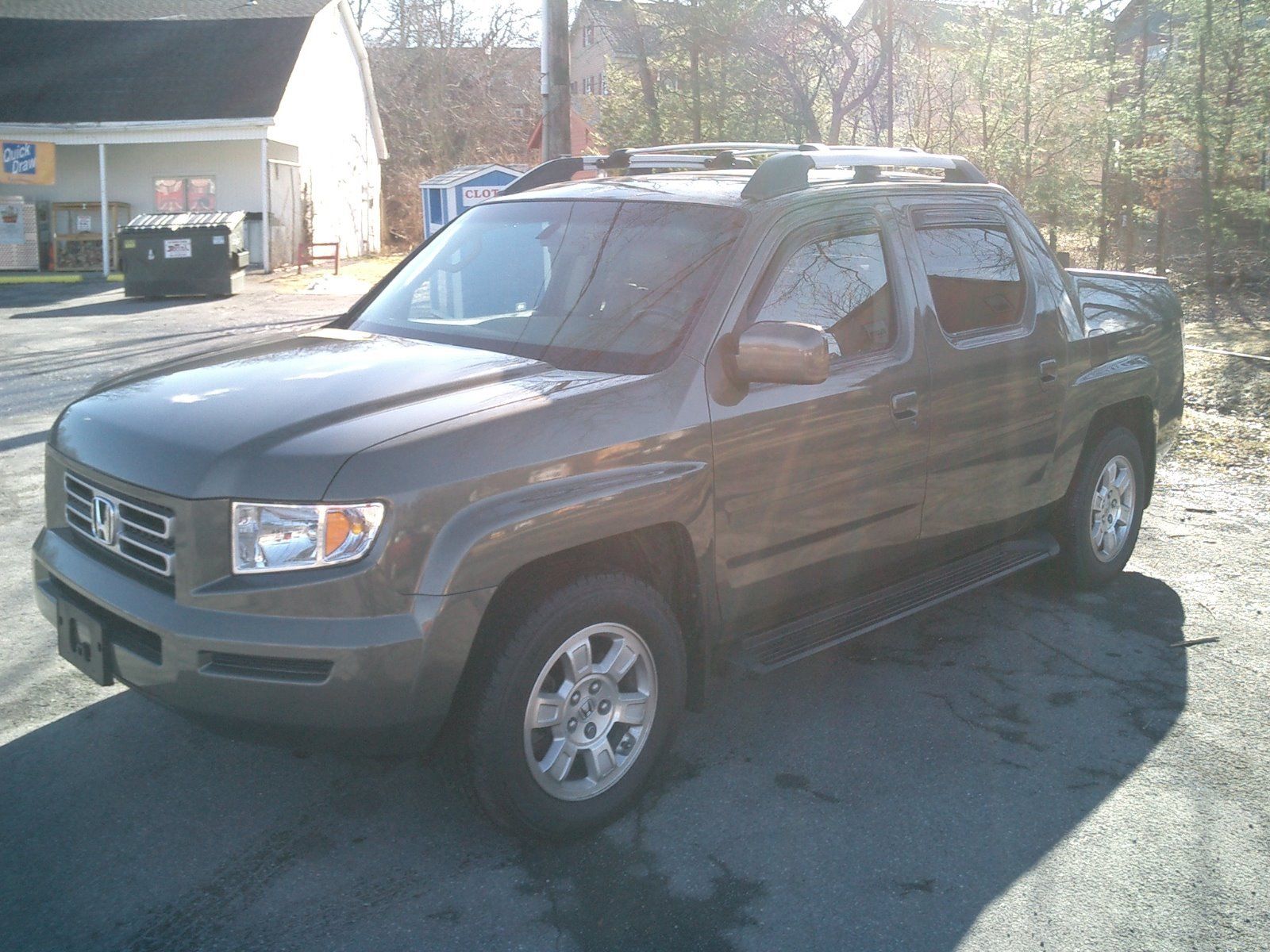 Of course the good old boys are gonna throw stones at the Ridgeline and malign its transverse engine setup mated to 4-wheels — how you gonna roll coal in that thing ricer?…or pull a 68 ft boat…you ain’t got a boat…you must be sum kinda comminiss — but you’ve got to look at the Ridgeline like a modern re-intepretation of the El Camino and suddenly it makes sense.  A Monday-Friday crewcab in the front, and Sat-Sun Home Depot bed in the back, all built on a unibody SUV chassis. 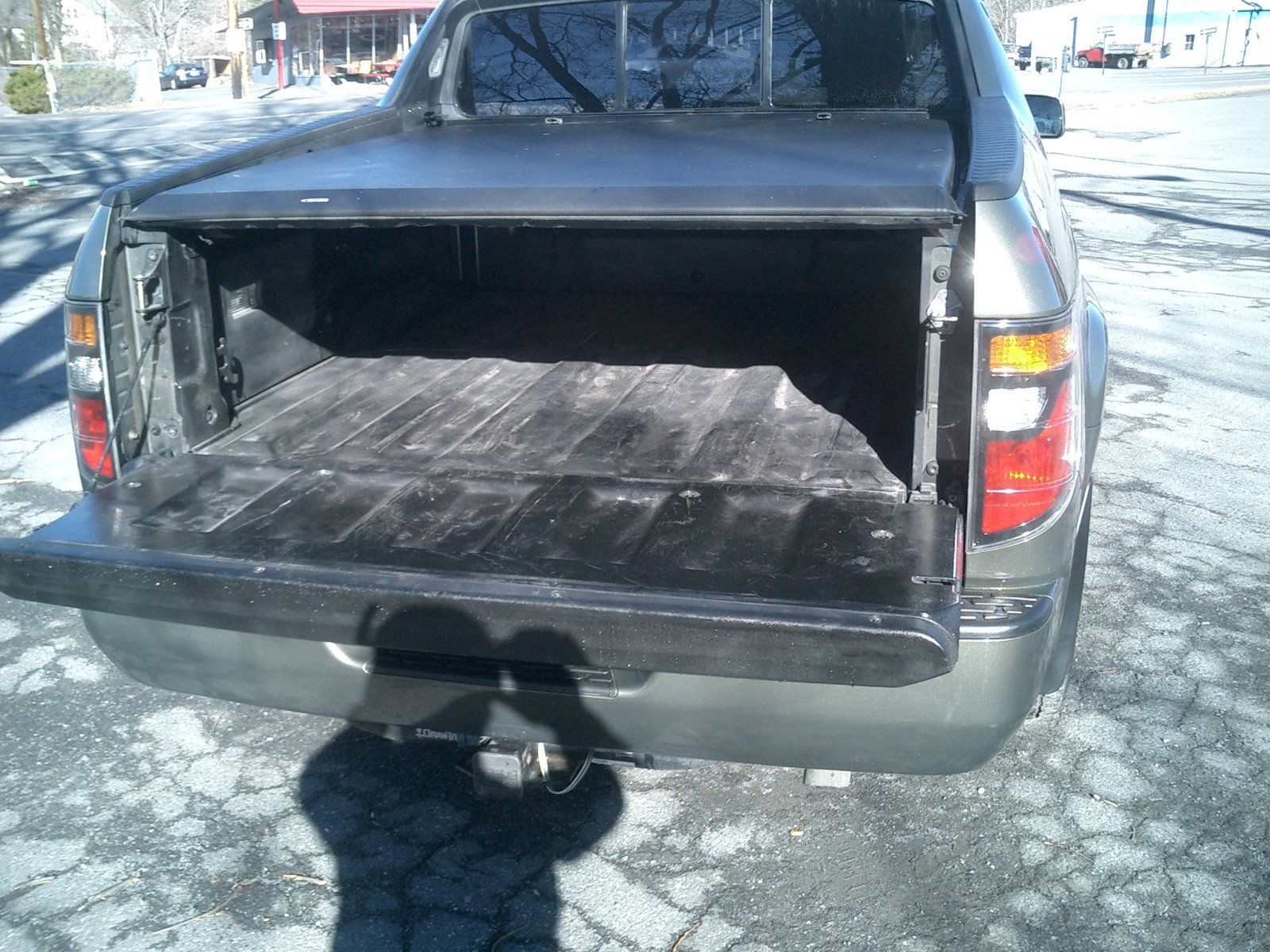 The Ridgeline bed isn’t going to swallow up much more than its 5ft x 4.1ft interior dimensions, but in an industry first, the Ridgeline has a lockable trunk located under the bed that will fit 8.5 cubic feet of your junk safe from the elements. 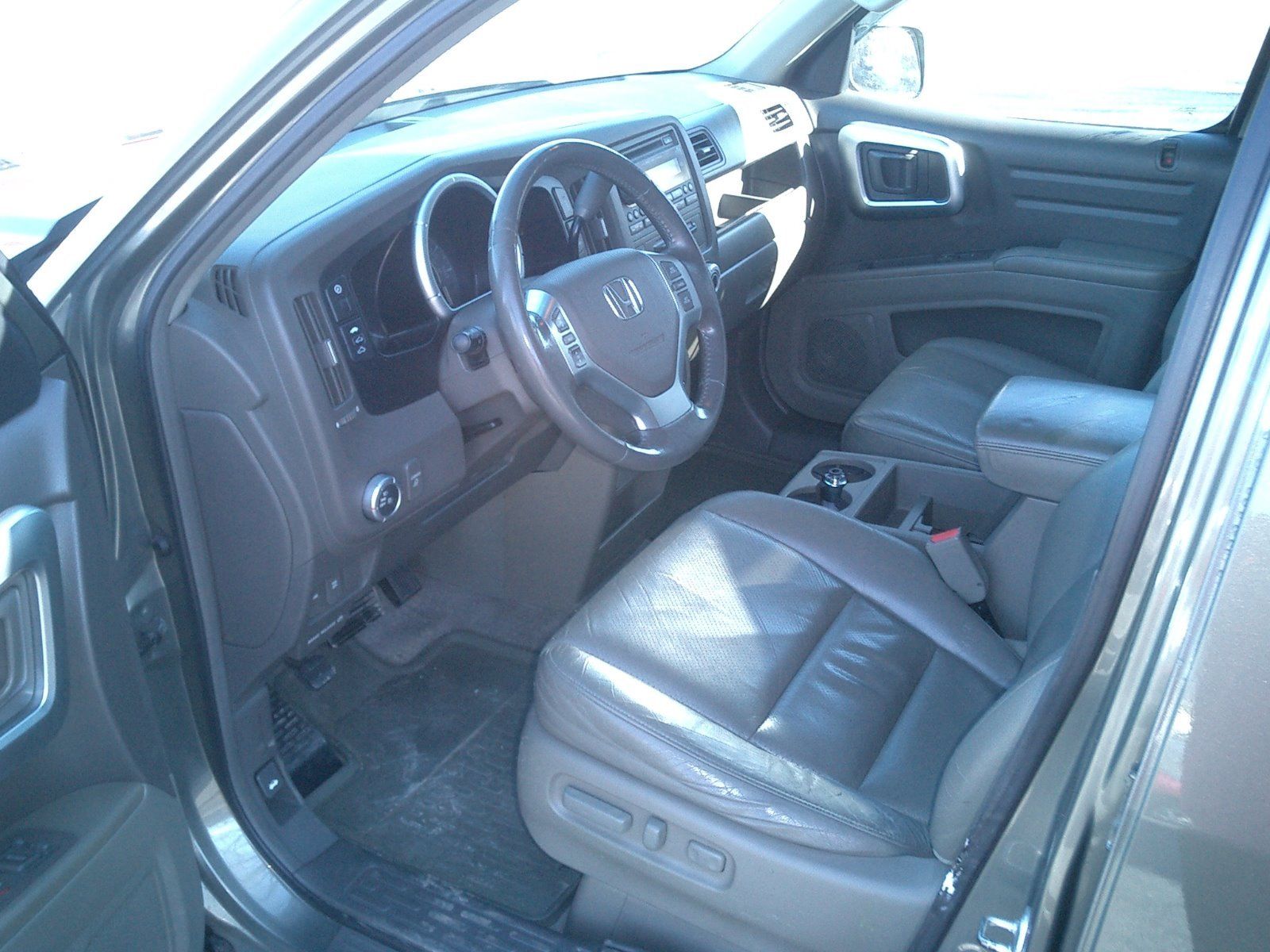 Powering the Ridgeline is Honda’s J35A9 3.5 liter V6 rated at 247 horsepower and 245 ft-lbs of torque, which is mated to a 5-speed automatic slushbox.  This one is an RTL model which was the highest optioned version for the model year and includes leather heated seats and a few other goodies. 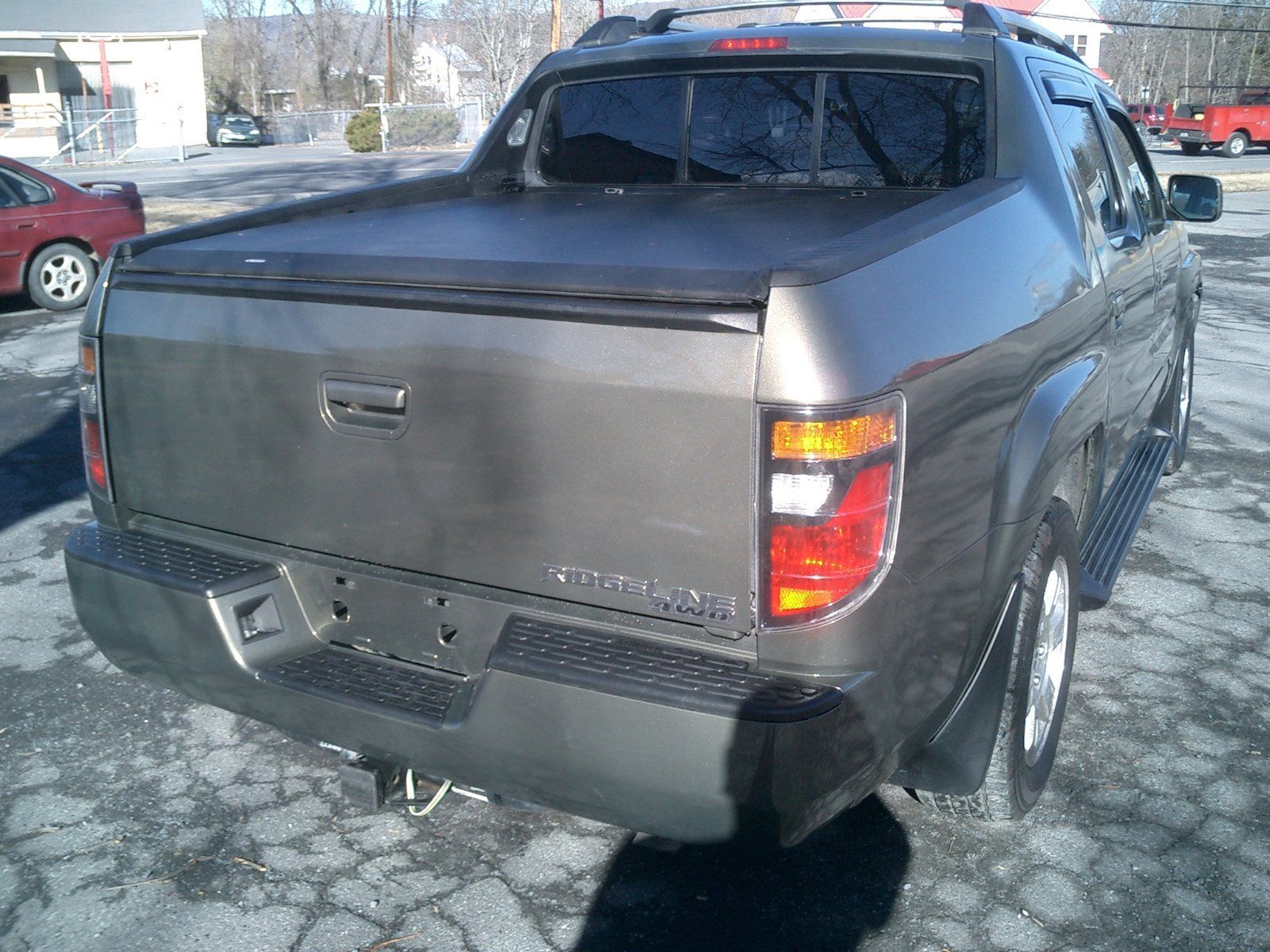