The XJ Coupe (or XJ-C) was a handsome two door version of Jaguar’s Series II XJ saloon (sedan) built from 1975 through 1978.  Over the four years of production, they only sold 9,378 of the coupe version, probably because Jaguar released the modern looking XJ-S in 1976, but the XJ-C was arguably prettier at the last car to feature direct design input from Sir William Lyons himself.  Today’s XJ-C might have an American surprise under the hood, but looks like it was done correctly.  Find this 1976 Jaguar XJ6 Coupe XJ-C here on eBay 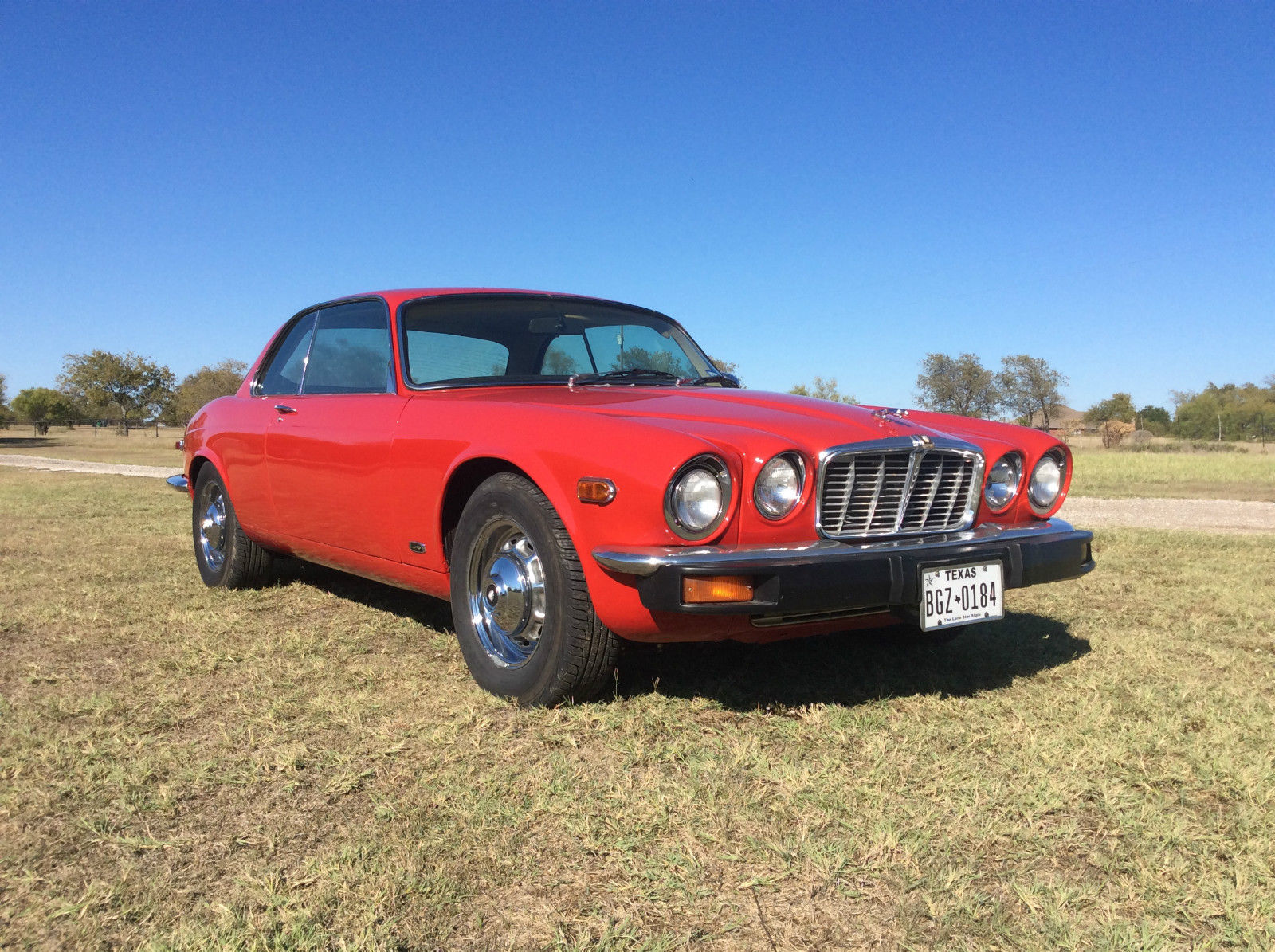 When you see a car listed in a place in Texas called “Krum”, you’d expect a sawzall’d hole in the hood or perhaps some nekkid lady mudflaps, and certainly an oversized Holley feeding a highrise intake, but you’ll find none of those things in this IROC-XJ-Z. 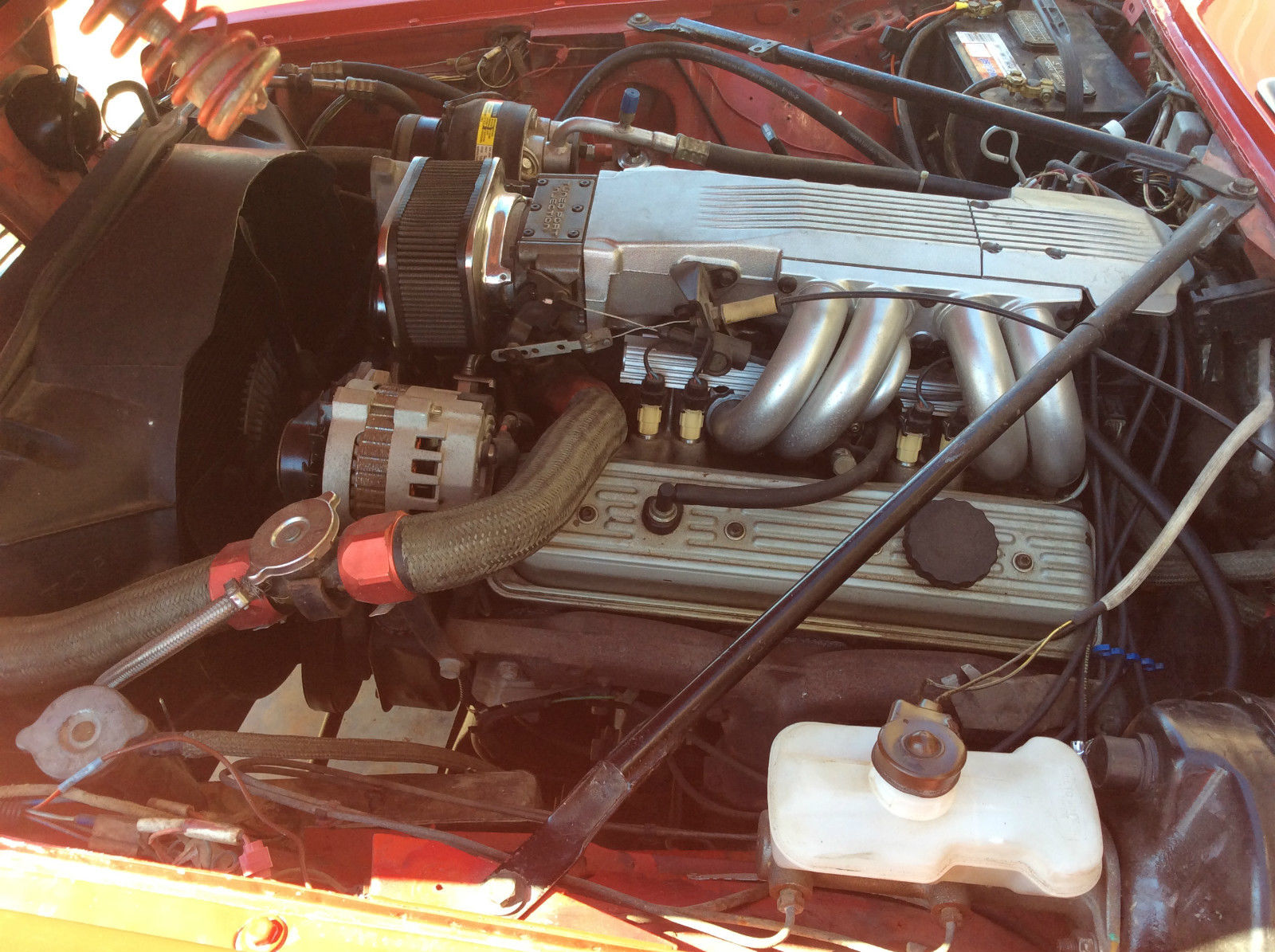 Under the hood is a tuned port injected Chevrolet small block V8 from a 1980s IROC-Z Camaro — the seller doesn’t specify which one, but from the center bolts in the valve cover I am going to guess it is a L98 350 that would have been rated at something from 225 to 245 horsepower from the factory between 1987 and 1992. 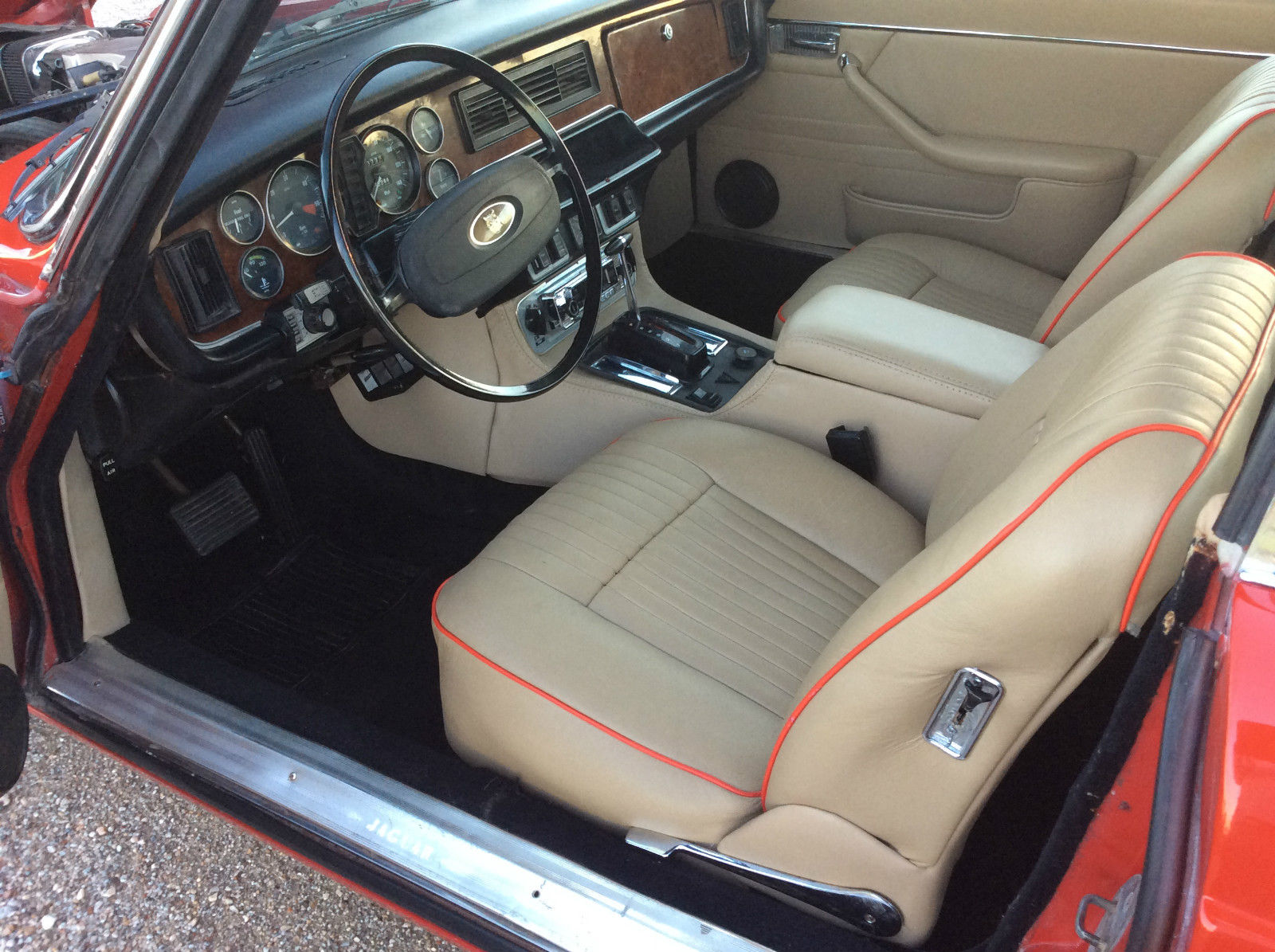 The interior is a very civilized place to spend your motoring hours, and features a set of leather covered seats and a bunch of other leatherized parts including the door panels, kick panels, and console. 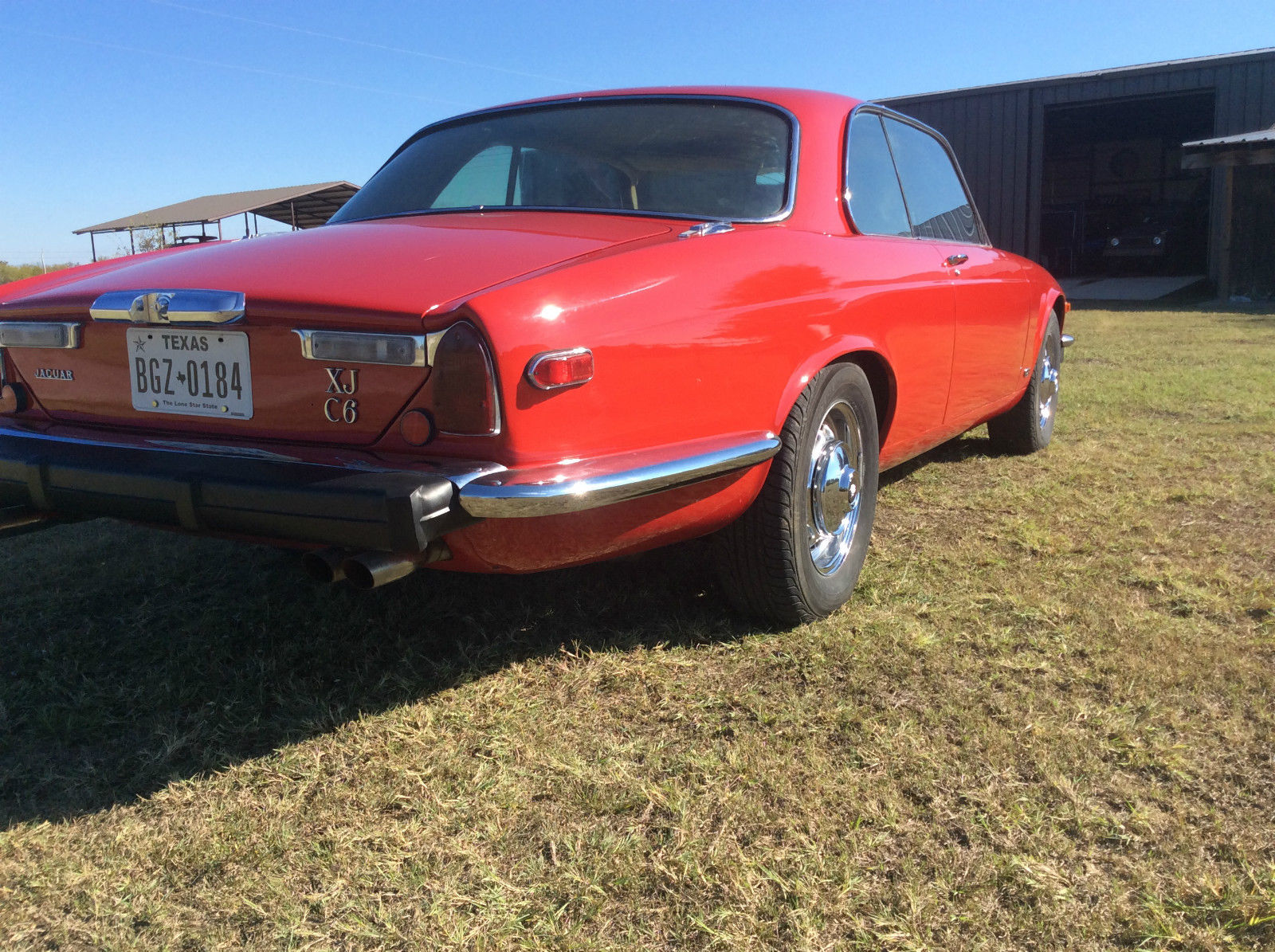