When you think of Pony cars from the 80’s and 90’s the Dodge Daytona probably doesn’t come to mind.   Camaro Iroc Z’s duked it out with Mustang 5.0’s for king of the street during this time period.  Dodge slyly took over as primary sponsor of the IROC race series in 1991. The Daytona IROC R/T model ran from 1992-3 similar to the Spirit R/T sedan which shared the same 224 hp turbo drivetrain.  Twenty five years later, one could definitely make a solid argument that the Daytona and Spirit R/T models were ahead of their time and a look into the future.  Find this 1993 Dodge Daytona IROC R/T for sale in Canaan, CT for $4,500 CASH via craigslist. 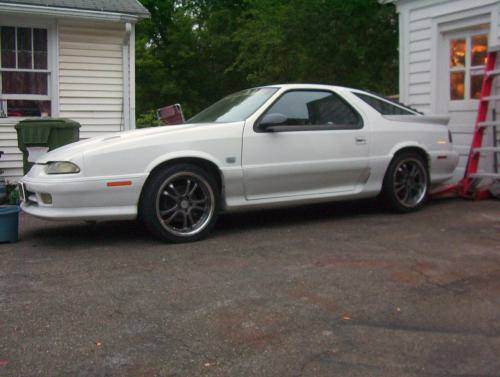 This car was originally from Kentucky so it was not subjected to the awful road salt found on the Northern CT roads.  This is one of 17 white Daytona R/T’s made in 1993.  The seller notes a cracked windshield and that the car runs and drives, but has been sitting for three years.  Fortunately, the seller has the stock Ninja wheels with Pirelli tires.  The aftermarket wheels pictured are not included in the sale. 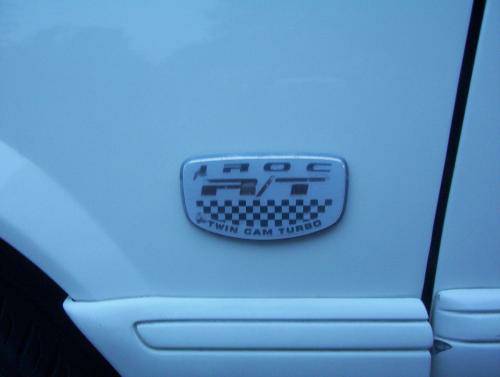 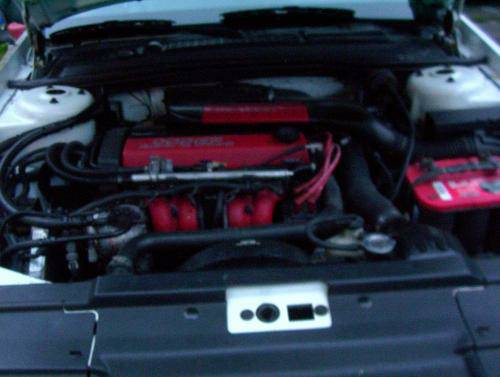 The Daytona weighs in at 3100 lbs which compares favorably with modern hot hatches such as the VW GTI and Ford Focus ST though neither of them are available as two doors any longer.  Torque steer was the one unpleasant consequence of putting this much power through the front wheels.  High horsepower fwd cars are still afflicted with this problem to varying degrees, but the issue has largely been mitigated. 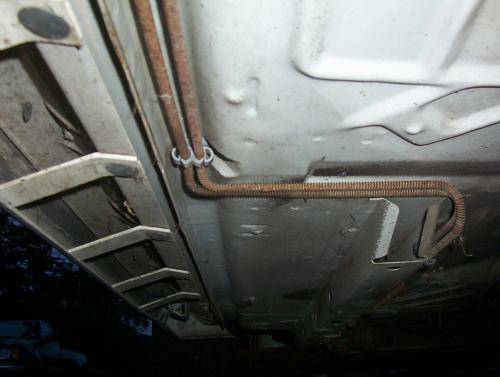 Cory is hoping for some better weather so he can make some progress on his 1995 Mercedes C36 AMG project car.