Have you ever been so utterly fed up with a car that you write a Craigslist ad that is full of information that feels good to get off your chest, but does little to actually sell the car?  Today’s seller makes the bold claim that his listing is, “the most honest ad ever.” Unfortunately, his idea of honesty is a case of what the kids these days call TMI.  The iconic Mercedes W124 E-class is one of the best engineered cars to ever come out of Stuttgart, but can quickly wear out even a ASE certified mechanic who is not all that familiar with these models and their trouble points.  Find this 1991 Mercedes 300E for sale in Medford, NJ for $3,000 via craigslist. 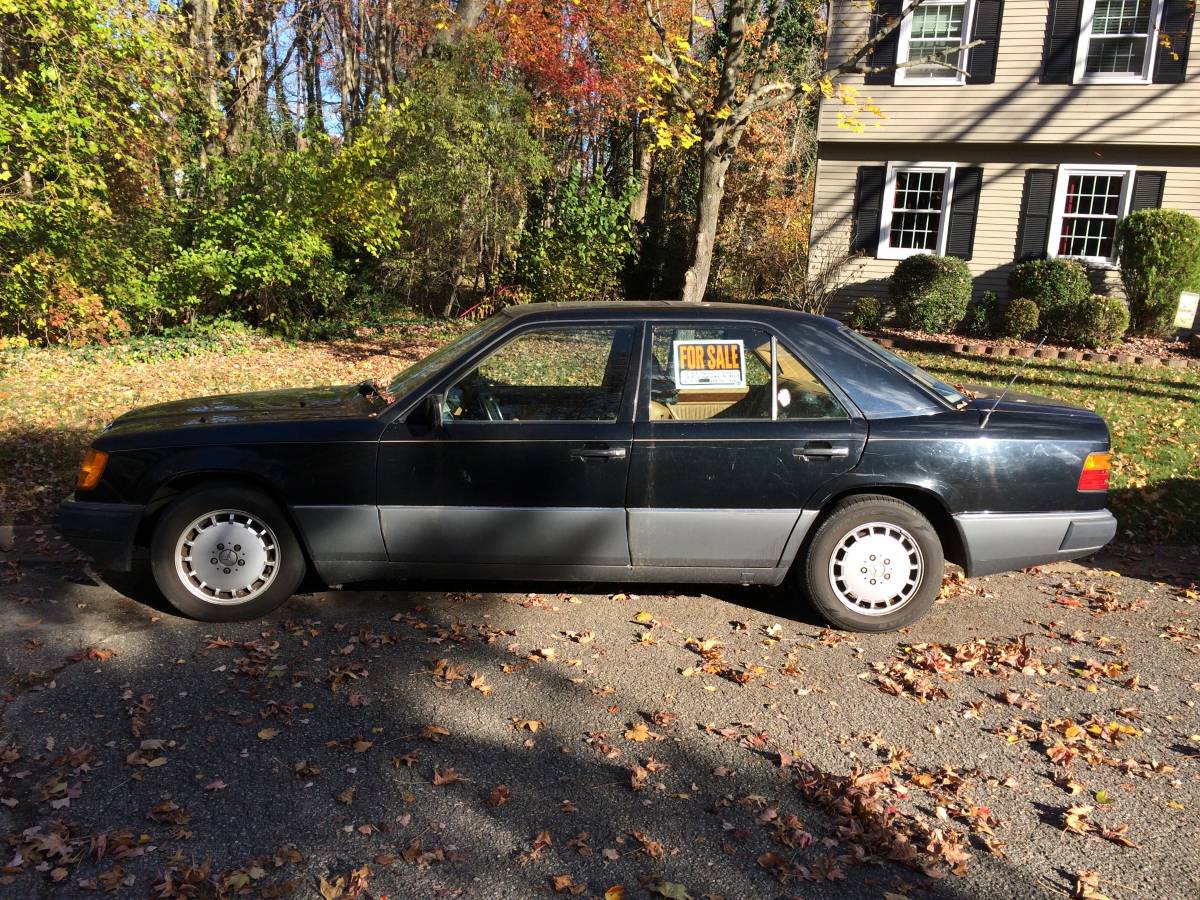 The seller bought the car as a non runner to fix and resell.  However, things didn’t quite go as originally planned.  The first line of the ad succinctly says, “Someone please, please buy this friggin’ car. Please.” 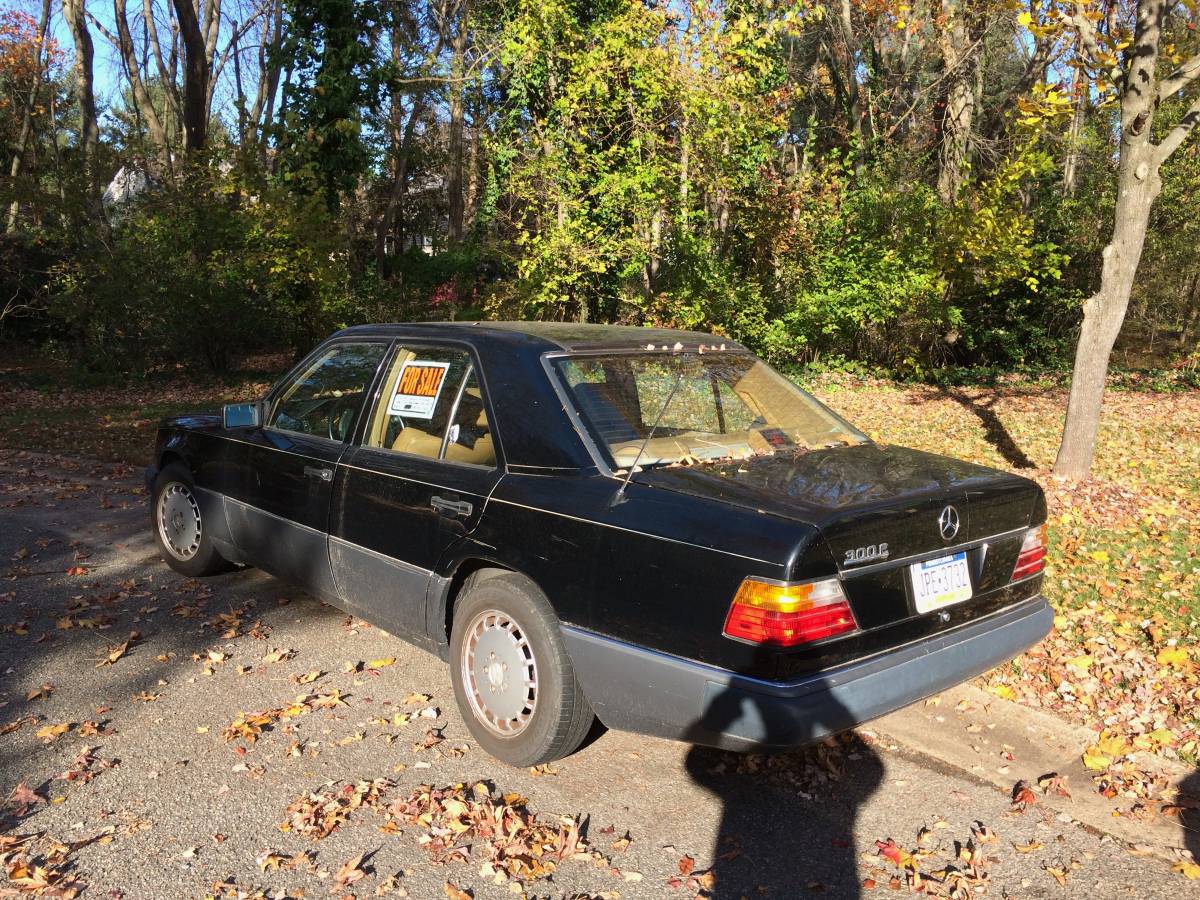 The cruel story in the sellers words:

Here’s the long story… Bought it not running thinking it would be an easy fix (I’m an ASE certified master mecahnic).

Who would’ve thought, old Benz’s can be tough to diagnose. /s

Not only that, but I found a ton of other things wrong that I decided to
fix. I intended to flip this car, but I’m not a scumbag and wanted it
to be decent. Decent like, all the windows go up and down (they didn’t)
and windshield wiper works (it didn’t) decent. So, I fixed all of that,
in addition to the non-running condition (it was an engine coolant
temperature sensor).

Here’s the TWIST…. I actually sold the car. Sold it to a kid out by
Toms River who, consequently, was also a mechanic. He took it home on
the spot. About an hour later, he called me from his shop and stated
that the head gasket was blown. Not only did I not know that, I “bought”
it back from him (because still, I’m not a scumbag) and took it home to
re-assess (after A LOT of screaming and cursing at it).

I replaced the head gasket (nightmare) because that’s what non-scumbag
mechanics do (I could’ve thrown some blue devil in there and called it a
day).

So here’s the deal: I’m f**king done with this car. I’ve had it. I got
married in September, so I didn’t have a lot of time to sell it, but now
I do. I need it gone. The asking price is what I have into it already,
probably less (way less when you take my time into account). The car
runs pretty damn well, drives pretty damn well. Could probably use a
water pump, maybe a set of brakes and tires and a good interior
cleaning. As I said, I’m done with it.

W124 chassis Benz’s are actually pretty neat. If I didn’t already have a
reliable daily driver, I’d probably just drive it myself at this point.
So, that’s the story. Not hiding anything, don’t care to hide anything,
just need this car gone. I’ve learned a valuable lesson in the process
to never try to flip a non-running Merc purchased from someone who was
likely on drugs. Oh, and the radio is busted. If you buy the car, I will
legit give you a bluetooth speaker so you don’t have to ride home in
silence. Thanks for reading.

Left front ball joint (have the right, will throw in with sale)

And last, but certainly not least, HEAD GASKET. The car has a brand new head gasket. 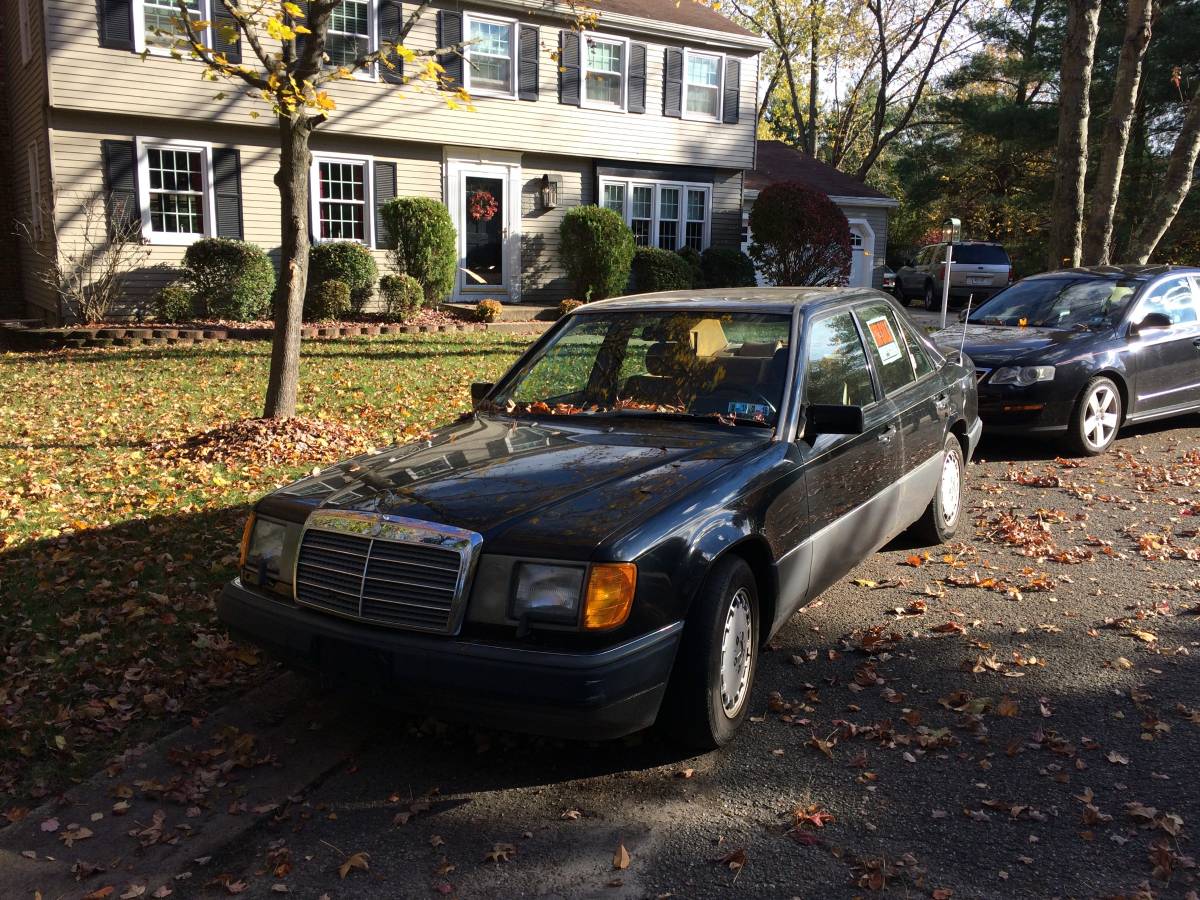 The seller sums up his experience with the 300E very well, “I’ve learned a valuable lesson in the process to never try to flip a
non-running Merc purchased from someone who was likely on drugs.”  Solid advice for the DT readership! 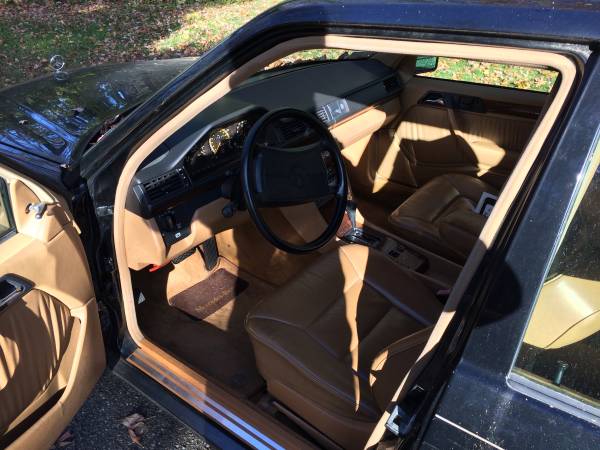 See another car that has sent the seller off the deep end? email tips@dailyturismo.com

Cory is selling off six 17″ monoblock wheels and a few other bits off the cheapo 1995 Mercedes C36 that was just purchased.