I was watching some old TV show on my preferred streaming service the other day and it was USA Networks 2008-2012 In Plan Sight…yeah…I know.  Anyway, the main character is a US Marshal lady who puts people in the Federal Witness Protection Program — and in the first episode she is driving a beat up 1990s Ford Probe.  My car senses tingled and I had to process this…is this the right car for a US Marshal to be driving in 2008?  Why wouldn’t she have a Crown Vic company car…and with her own money shouldn’t she drive something better?  A few episodes in and it seriously fits the character well and then this tip came through. Find this 1993 Ford Probe GT offered for $2500 near Dallas, TX via craigslist. Tip from FuelTruck. 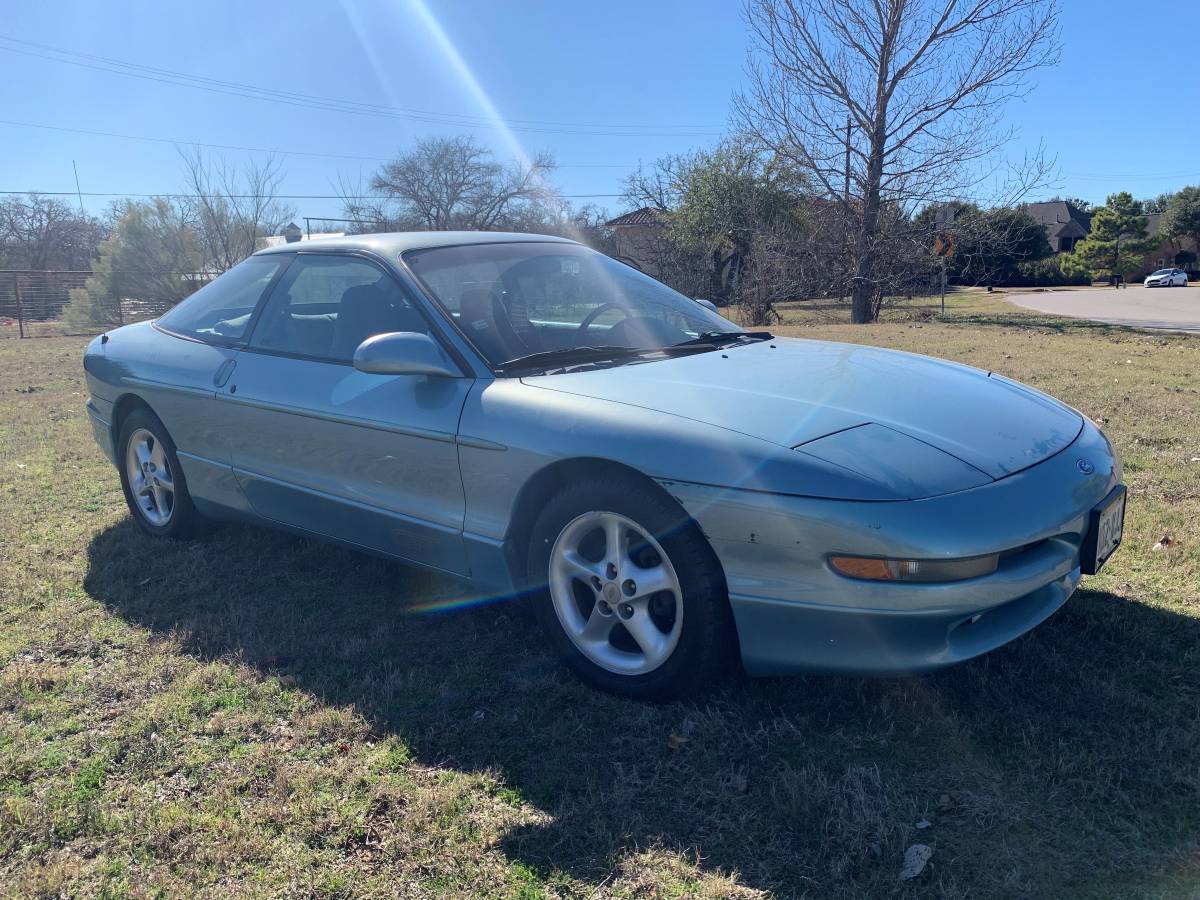 Ok car guys, when was the last time that you saw a 1993 Ford Probe driving down the road? Nevertheless, one that is the higher horse powered optioned GT model with rear spoiler delete and with only 82,000 ORIGINAL miles on it?!?!? With that mileage, that means that this car only averaged 3000 MILES PER YEAR!! 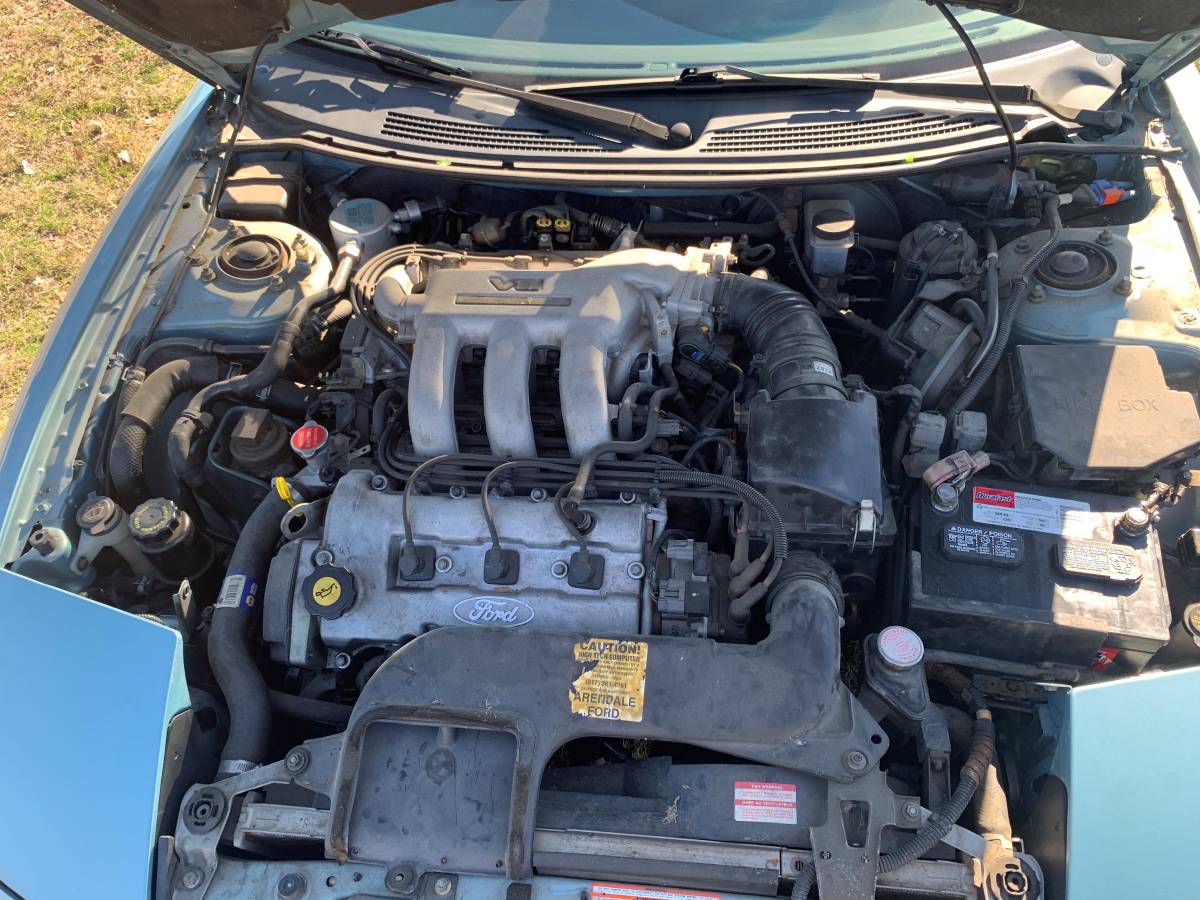 I am the 2nd owner as well! Since I got it 2 years ago, I’ve put brand new tires on it (likely less than 50 miles on the tires as I got this car to sell it), a new battery and a fresh oil and filter change. This car starts up like a champ and the engine runs smooth, smoke free (just passed its inspection), not like most cars out here on Craigslist priced at or under $2500. HAVC works great, as does the radio, all switches, the windshield wipers, the pop up headlights, the fog lights, the roll up windows… everything. It all just works as this car is a time capsule. It has a 5 speed manual transmission, power steering, 6 cylinder, fold down back seats with a huge trunk. The suspension is smooth, but I can tell the front right shock likely needs to be replaced or maybe both front shocks as its not as smooth as brand new (but still smooth). Alignment tracks straight and the transmission shifts great! The paint is good, but remember folks, it’s a 27 year old car for $2500 so not perfect. For example, the driver side “bumpers” that run down the side of the car to prevent door dings, they are in need or repainting as they have faded. 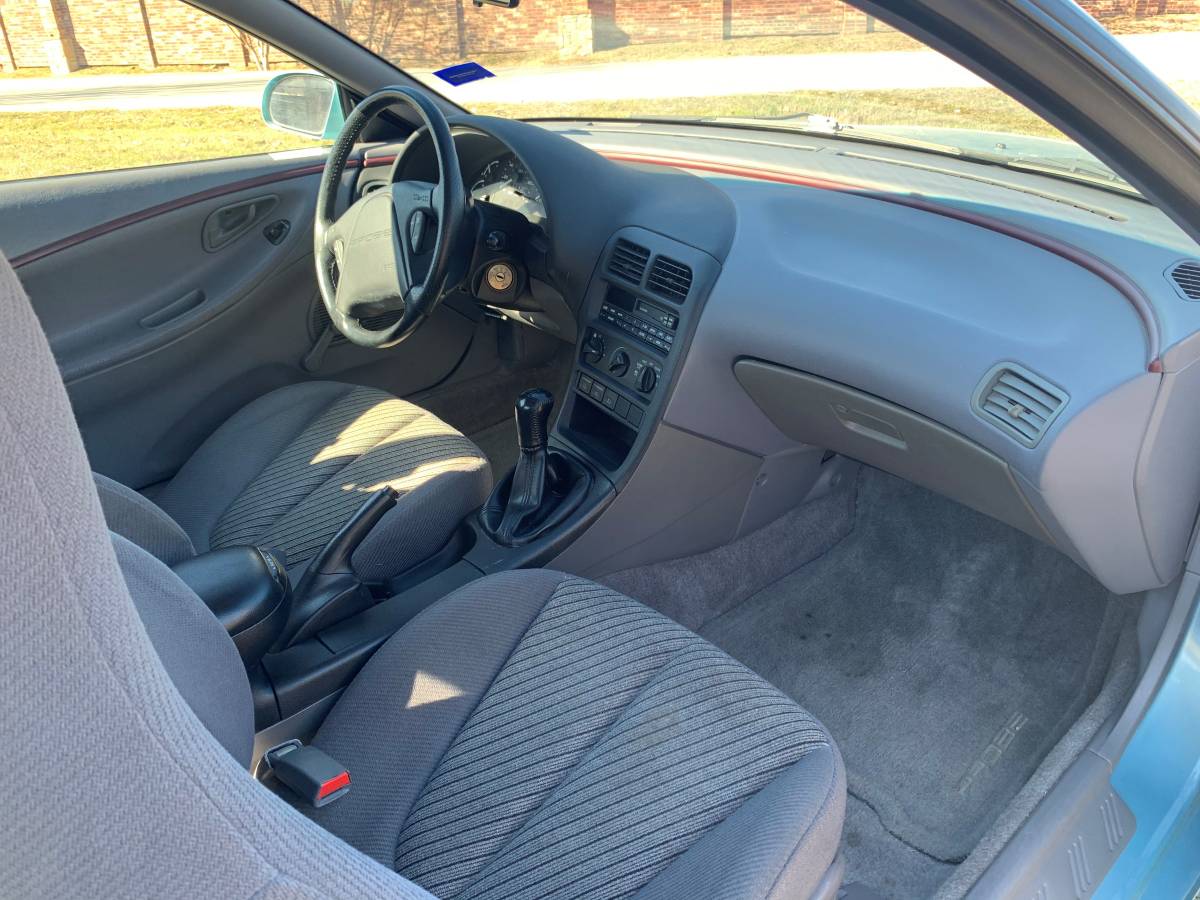 When I got it, it had a salvage title only because back around 2008, the front right wheel was hit from the side causing damage that the insurance company felt was more than the car was worth at that time, so they cut a check to the prior owner and “totaled” the car so to speak. But all that really was needed was a new lower a-arm for the suspension and all is now good to go as it just got approved through an approved Texas Department of Motor Vehicles inspection center and I now have a blue title in hand (or non0salvage title in hand).. The frame is straight and the car is S-O-L-I-D! 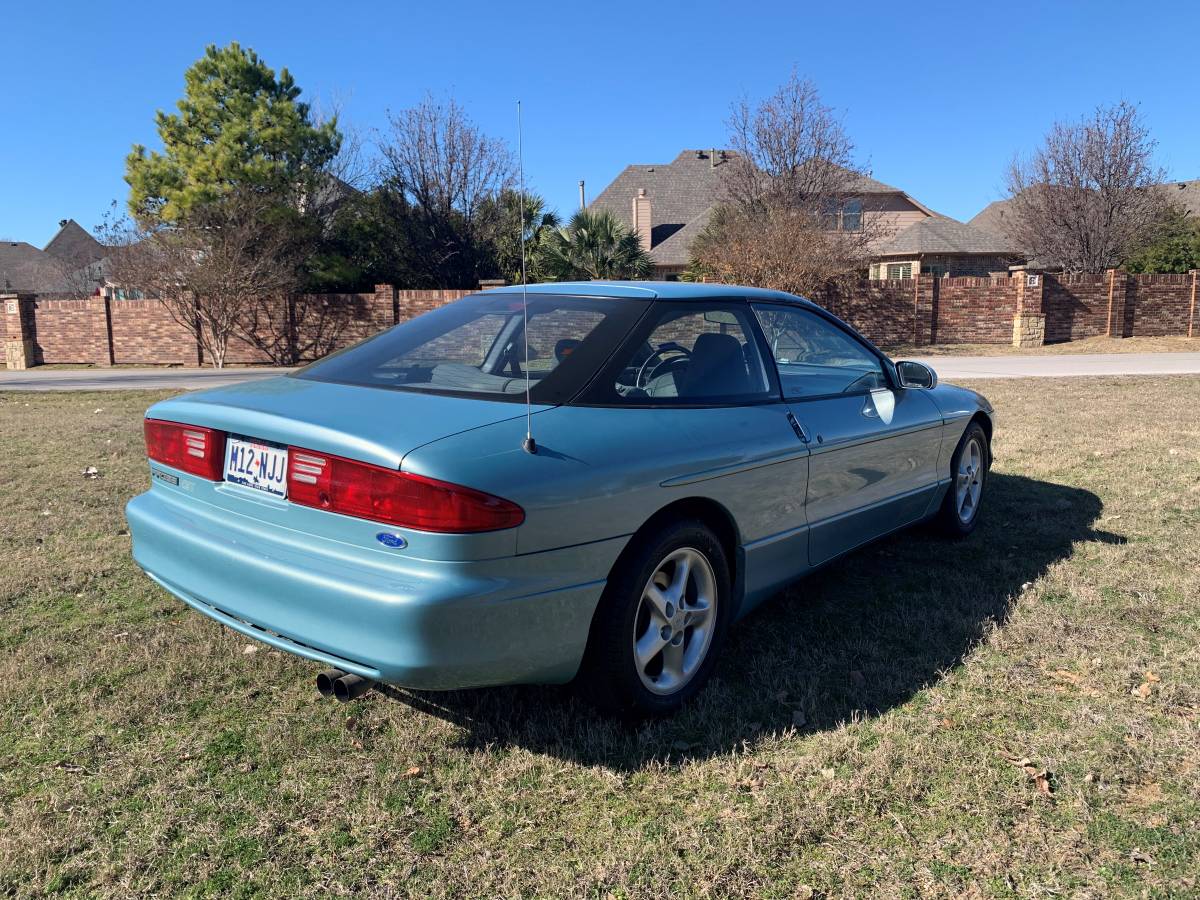 See a better way to drive something blue? tips@dailyturismo.com