It never fails…I find an interesting example of a car, write it up…and another, slightly better example, pops up.  The previously featured ST165 generation Celica wasn’t a bad example, but it did have aftermarket wheels, a minor engine change, and was NOT one of the rare IMSA GTO Champion versions.  Find this 1988 Toyota Celica All-Trac Turbo IMSA GTO Champion version, offered for $4,995 via autotrader. 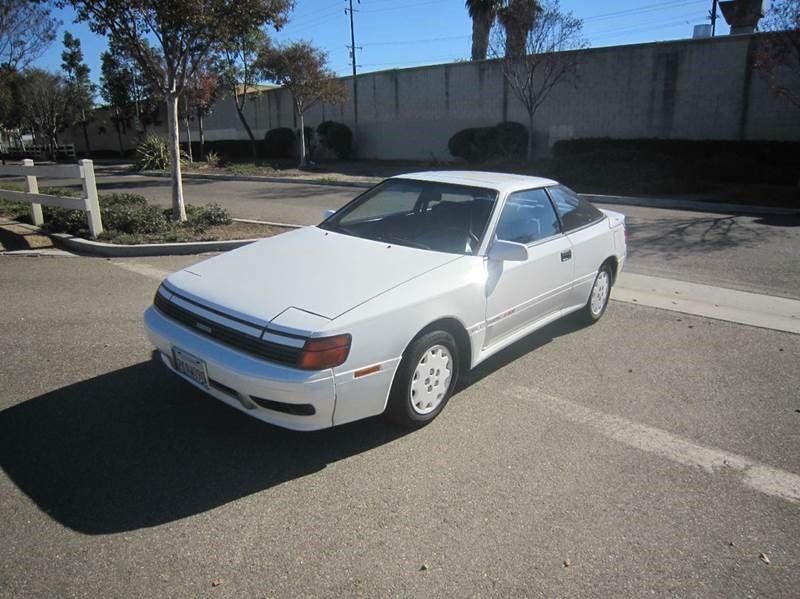 The ST165 generation All-Trac turbo was released in 1987 as a 1988 model year, but the first 77 cars were sold (one each) at Toyota dealers in California with the little IMSA GTO Champion badge on the side.  They were only available with a white exterior and blue interior — and someday in the future these should be the most collectible Celica on the market.  Someday… 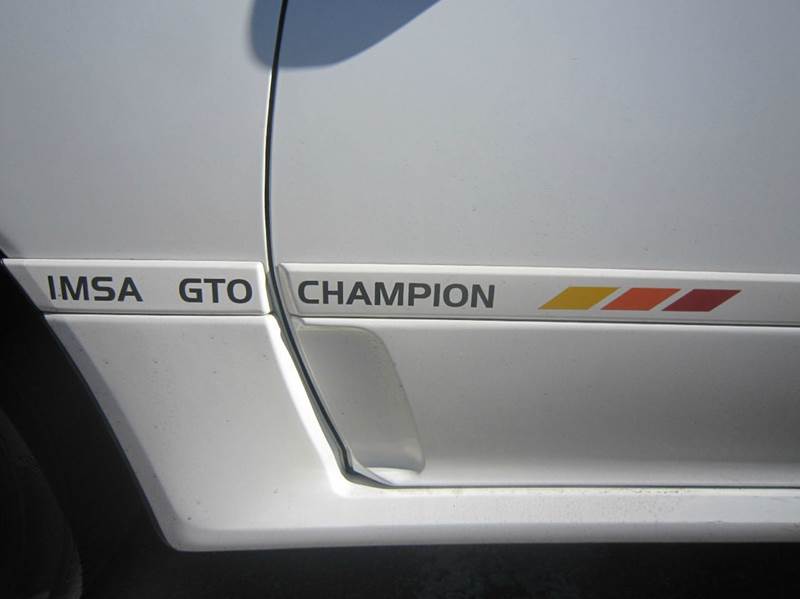 The IMSA GTO Champion decal didn’t add any horsepower to the 182 in the basic 3S-GTE turbocharged 4-banger equipped Celica Turbo, and most people will assume you just pasted it on yourself…but it is a cool piece of flair for the Japanese car fan. 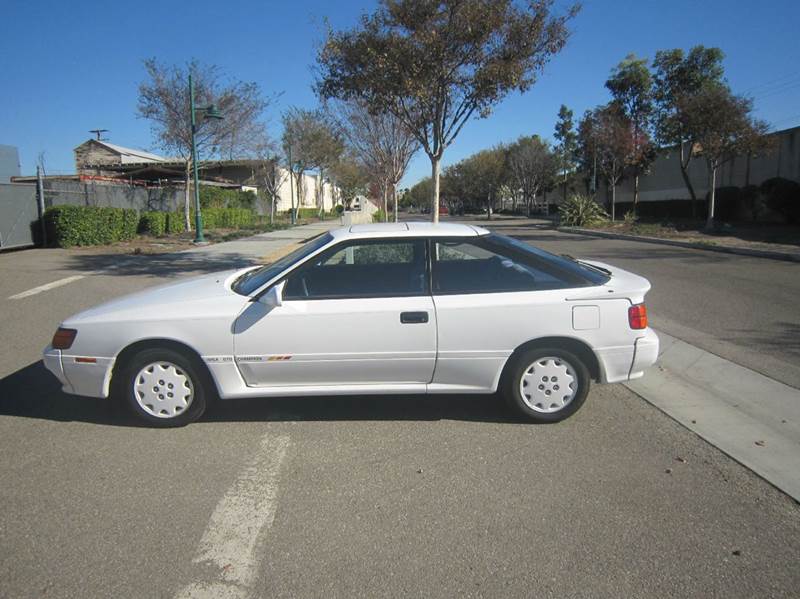