If You Have To Ask The Price: Elvis’s 1972 Cadillac DeVille Wagon;

We really don’t like promoting the shameless incredibly successful auction houses that have driven the prices of many cool vintage  automobiles beyond the reach of the ordinary guys who drive and enjoy them, to the point where only the rich douches who don’t care if they’re overpaying to acquire them only to tuck them away  in their air conditioned garages where they sit, like gasoline powered bonds waiting to mature.  But, we’re making an exception in this case because it is Elvis’s 1972 Cadillac Wagon, which makes it the defacto King of Wagons! 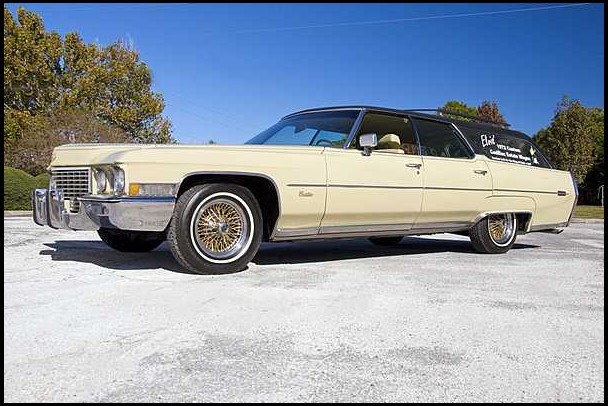 While its exact history and title claims are a little muddled, this ’72 Caddy Wagon will be available at Mecum Auctions Santa Monica event on July 26, 27th.

As this car is now more than 40 years old there are several stories about how the King first gave it to the Colonel (Parker not Sanders!), but borrowed it back so frequently that the Colonel got tired of looking for it and just gave it back to the King.

Regardless of its background a couple of things stand out. While the current Mecum Auction blurb incorrectly describes it as an Eldorado Wagon, a quick look at the transmission hump bisecting the passenger compartment and its four doors identify it to us know-nothing automotive underclass as a Sedan DeVille pillarless hardtop (that and Mecum’s own Jan. 2011 Kissimmee Inventory blurb which is still available to them online should they decide they want to research it). 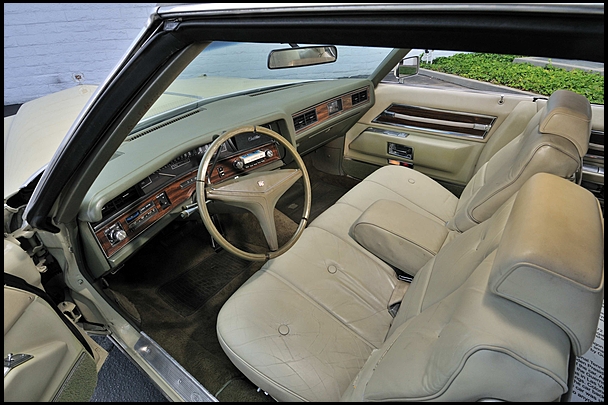 It was nothing for this custom coach to cruise effortlessly from Vegas to Graceland, with just occasional stops along the way for fried chicken, uppers, downers and groupie chicks with 472 Cubic Inches of Cadillac V8 standing at the ready. Even though its rating dropped from 345 hp and 500 ft-lb of torque in 1971 down to a much more modest 220 hp and 365 ft-lb, don’t feel too bad for King.  He died in 1977, which means he probably never had to grab a second $20 to fill the tank on this land barge. 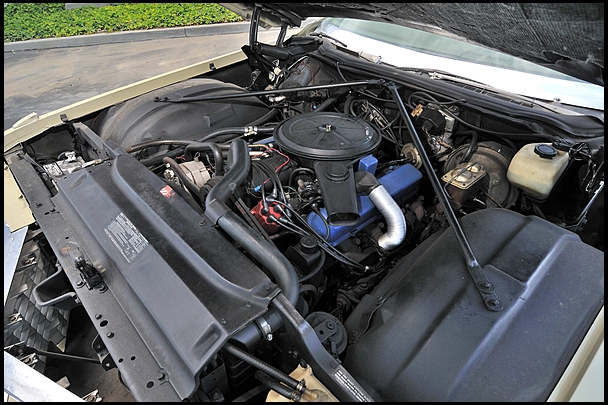 Other online blurbs describe this as the Elvis Cadillac Estate Wagon, which based on its appearance is more a reference to its pilfering of leftover 1970 Buick Estate Wagon parts. 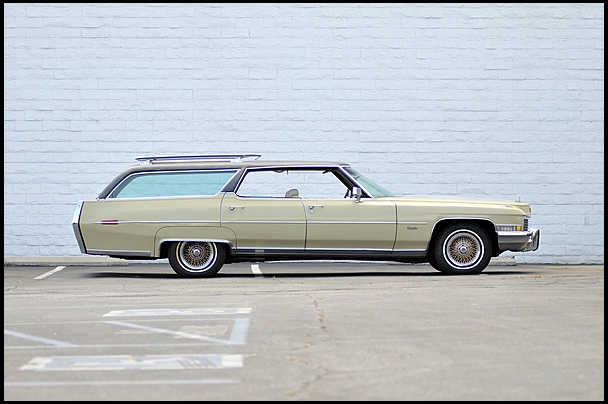 A quick look at the picture above reveals the super clean profile that ASC was able to maintain grafting the roof and dual-action tailgate of a 1970 Buick Estate wagon onto a pillarless 4 door Sedan DeVille. This yielded a much cleaner look that the usual approach, which was to graft the roof and clamshell tailgate of a ’71-’72 Buick Estate Wagon as shown in the picture below. 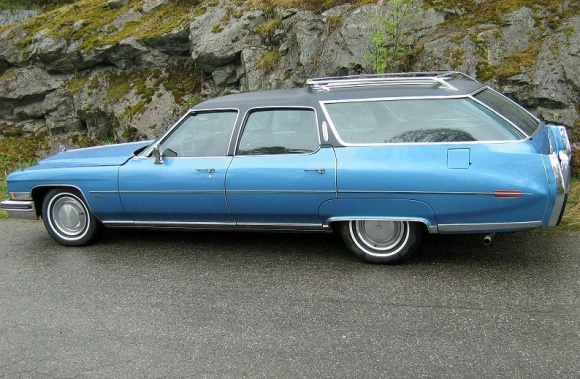 The biggest problem with a car like this is what to do with it after the first Halloween party when you show up at all Kinged-out with your groupies. When that party is over, you’ll be stuck stuck trying to offload this beast realizing there’s nothing about it that works for you, other than its connection to Elvis.

So, what’s your exit strategy?  Simple. Invest another $100k in a small home in Iowa.  The only catch is that it has to have a barn.  Park Colonel Parker’s discarded King Hauler in the barn and padlock the barn.  Rent out the farm, but exclude the barn.  Then you wait.  Pop a beer, cause you’re gonna have to wait some more.  Then, in about 30 years when everyone’s forgotten about ebay and all the “barn finds” of 2013, you can roll this puppy back out into the daylight and proclaim to the world that the MISSING Elvis Estate Wagon has been found in a Barn in Iowa!!

We’ll still be here, so give us a call and we’ll list it for you free of charge if you’ll just mention that you saw it here during our historic first year!!