The last General Motors body on frame car the was sold in 1996.  Police, taxi drivers, and most DT readers mourned the loss and had to migrate over to the last of the Mohicans: Ford’s Panther platform.  The Buick Roadmaster and cousin Cadillac Fleetwood are the only cars that almost look normal (proper even?) with white wall tires and a vinyl roof.  The B-body cars are old school in a number of ways, but their stock 235/70/15 tire size stands out most in comparison to today’s rubber band spec tires.  Find this 1995 Buick Roadmaster for sale in Westbury, NY area for $3,850 via craigslist. 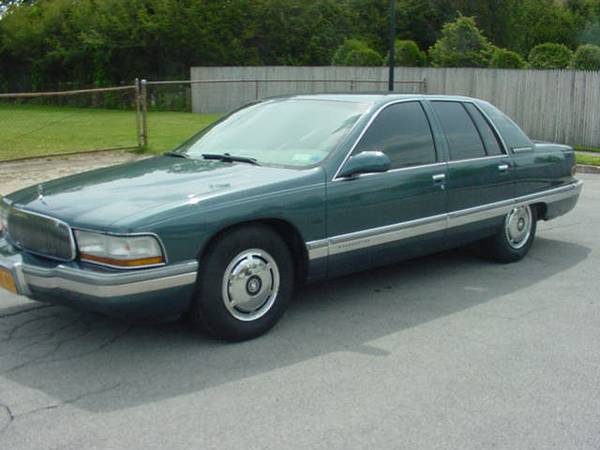 The seller is listing this Roadmaster sedan because they recently bought a Roadmaster wagon.  They mention that the car they bought is in not nearly as good of condition as this former Florida car.  This slick top Roadmaster has 97,000 miles and is a fully optioned car.  Everything is said to work as it should. 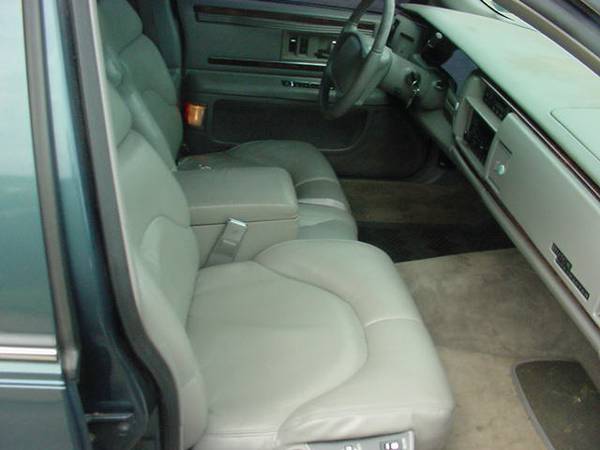 The seller claims the car’s former life in Florida has spared it from the sheet metal eating road salt found on the road in NY state.  This car looks the part with it’s uncommon green paint, lack of vinyl top, mild window tint, and black wall tires. 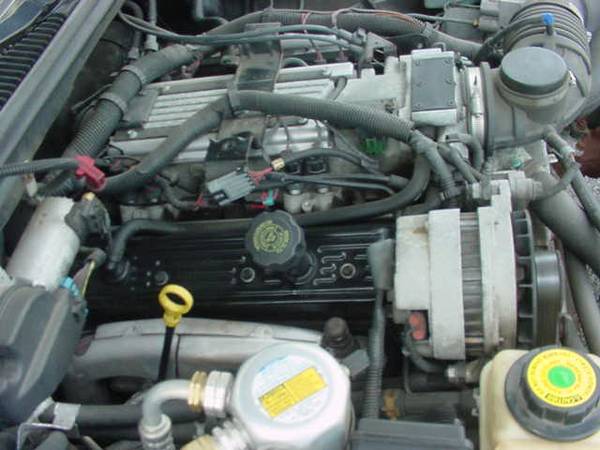 The seller gives a bit of 1990’s LT1 engine info in the ad:  In 1992 while the C4 corvette(1984-96)was almost a decade old General
Motors decided to spice it up with an entirely new motor which was built
specifically for the corvette,,it was called the LT1(300
Horsepower)—It was a NEW GENERATION 350 small block which employed
reverse flow cooling,,(A GM FIRST),,rather than route coolant from the
pump through the block to the heads,,The new LT1 motor routed coolant to
the heads first..This permited higher bore temperatures and reduced
ring friction,and helped cooling around the valve seats and spark plug
bosses……An absolutely great motor that was the basis for the Impala
SS(1994-96)and Police Pursuit Cars of the that era.!!!,,,, 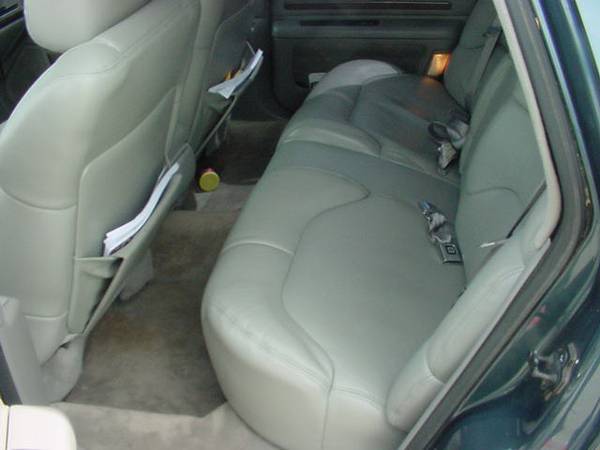 Cory found the electrical drain on his 1995 Mercedes C36 and is moving on to reinstalling the sound system.