In the next few days, one of the biggest decisions of the decade will be upon us — no, I’m not talking about the US presidential election where you will vote for one of two corporate approved future overlords, neither of which will do anything about the waning influence the USA has over world affairs and mostly just help pad the pockets of their billionaire friends — NO, I’m taking about DT’s Horrorod from 1976 run off — the worst of the worst. 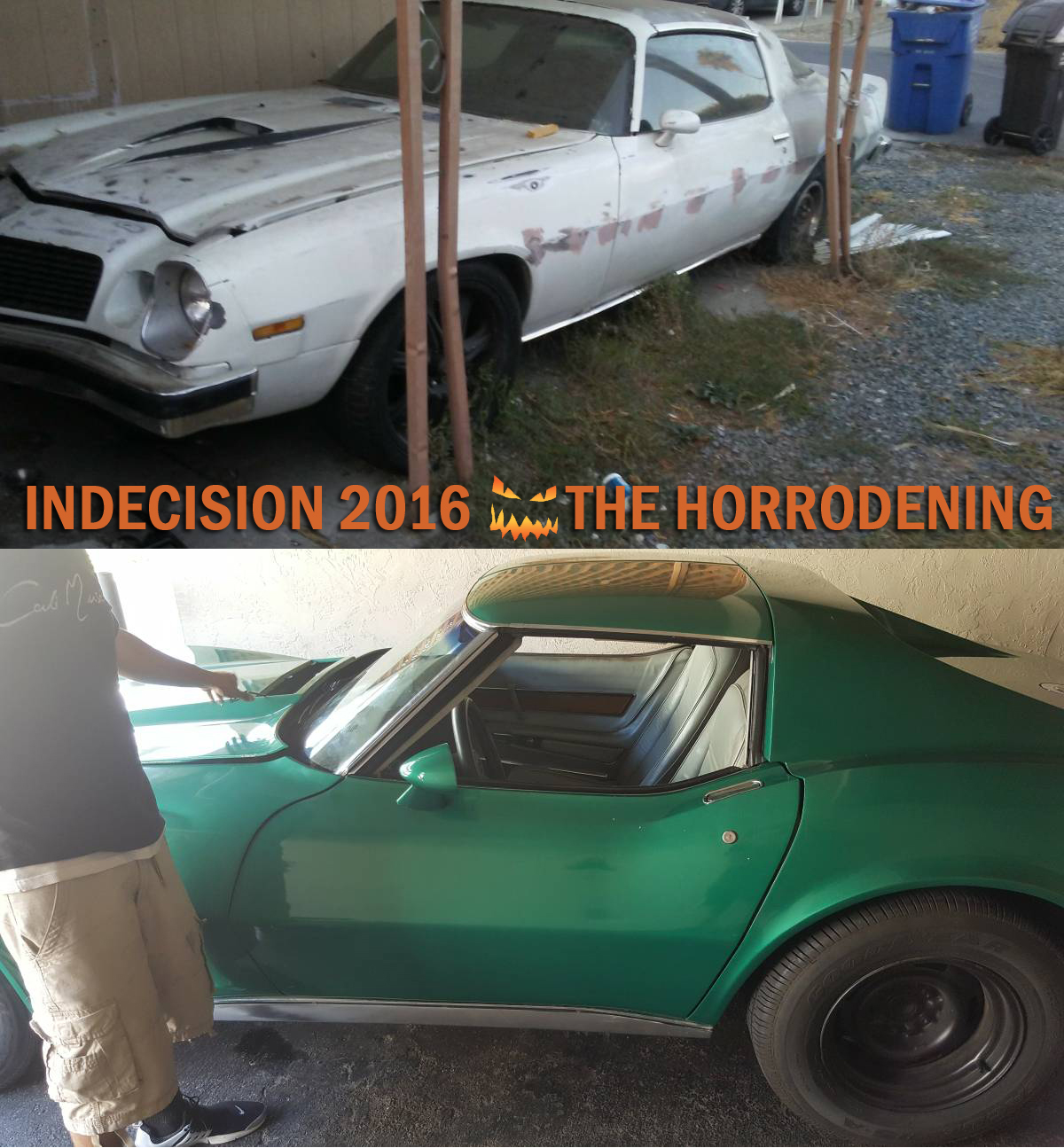 First up is this 1976 Chevrolet Corvette Stingray offered for $2200 in San Jose, CA via craigslist (tip from Kaibeezy).  The car doesn’t look that bad in one picture, but once the guy steps aside, you can see that this Vette was given an abrupt front end re-alignment.  Hope you’ve been practicing by reglassing your surf boards… 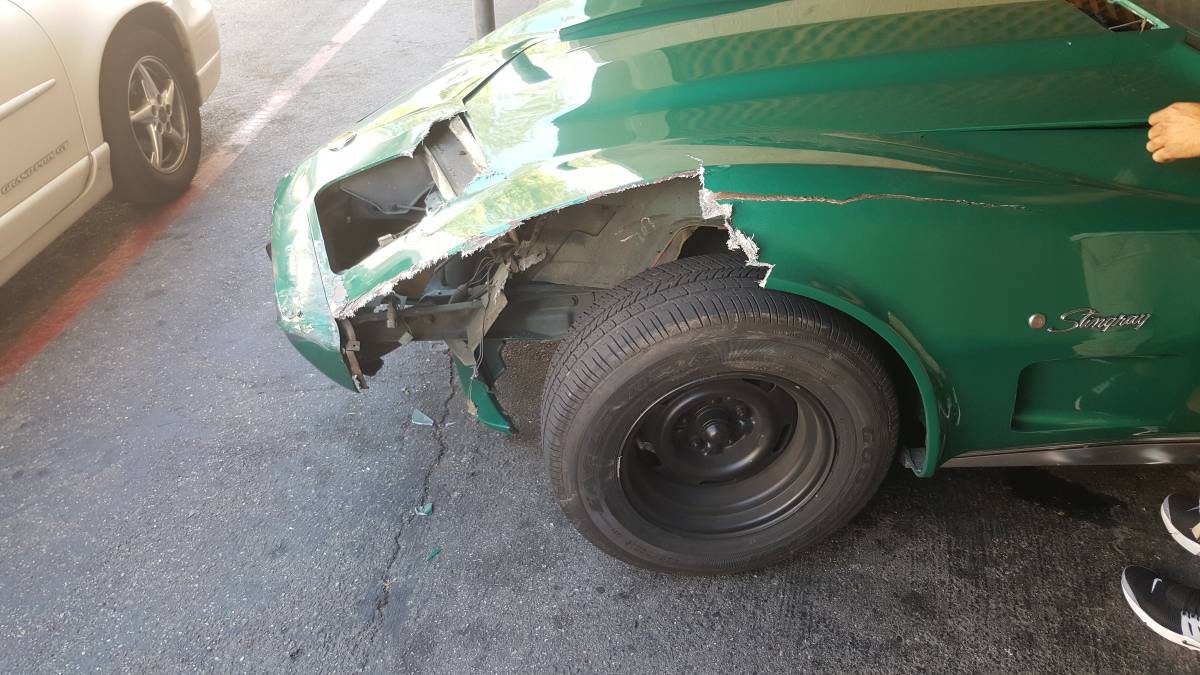 If the Vette has your skin crawling with the itchy feeling of fiberglass — perhaps you’d prefer this 1976 Chevrolet Camaro offered for $900 in SF Bay Area, CA via craigslist (tip from Kaibeezy).  The Camaro is going to need some attention, and although the seller claims it runs good, I’m not sure you are going to want a test drive once you take a look at the driver’s seat…or where it used to be. 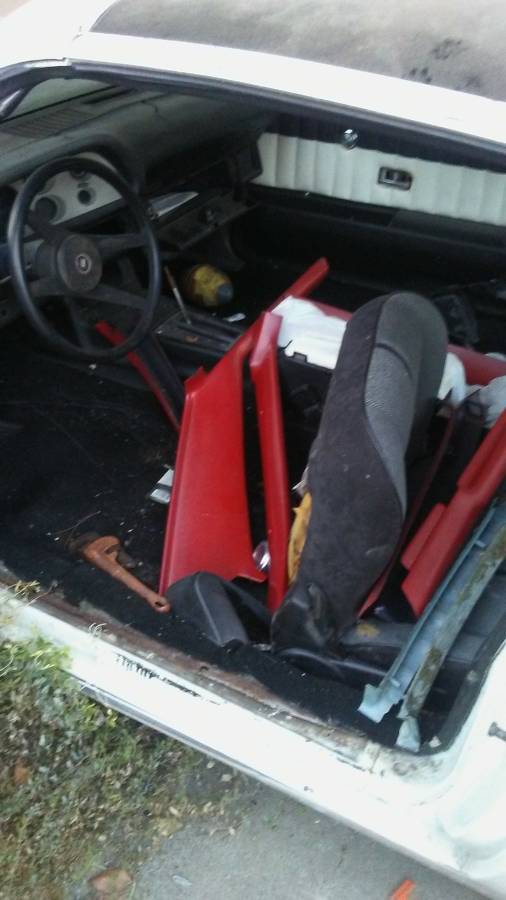 Why does the inside of half the cars on craigslist look like a crime scene?  tips@dailyturismo.com

Rhymes with Vomit- 1971 Mercury Comet GT What Am I? Halloween Edition