In the mid 1980s, a few Montreal based car dudes sat down over a plate of piping hot poutine and decided they could improve the basic Honda Civic with a futuristic restyle.  According to the January 1985 edition of Popular Mechanics, Paul Deutchman & Kell Warshaw wanted to create an advanced taxi for the city of Montreal, but when that project stalled, they did what every automotive designer would do and created a kit car using the ’74-79 Honda Civic as a donor.  Find this 1979 Spex Elf offered for an undisclosed amount of Canadian loonies via kijiji.ca. 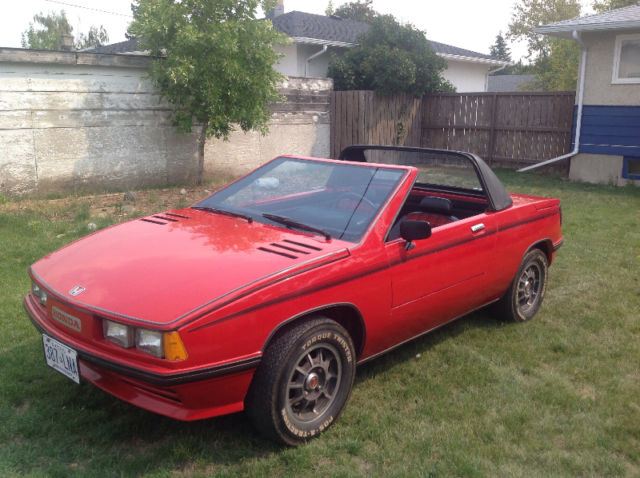 Oddly enough, the seller doesn’t seem to know what he has in his garage and calls it a 1979 Honda formuling, which is what is says on an emblem on the dash. It isn’t a formuling and I really don’t know what that is, but what I do know is that this is the grandpappy to the insane Campagna T-Rex 3-wheeler.  Talk about oddball connections. 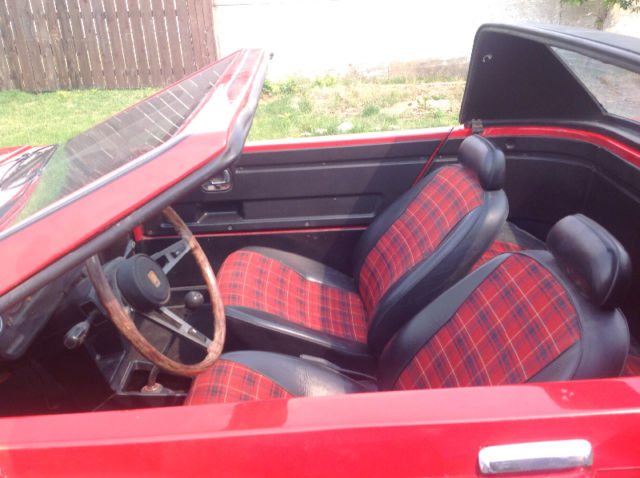 What you get with the Spex Elf is a basic Honda Civic platform that puts a 1.2 liter 4-banger making about 52 horsepower into the front wheels.  On the inside you get a seriously bitchin set of plaid seats and an old wood rimmed steering wheel. 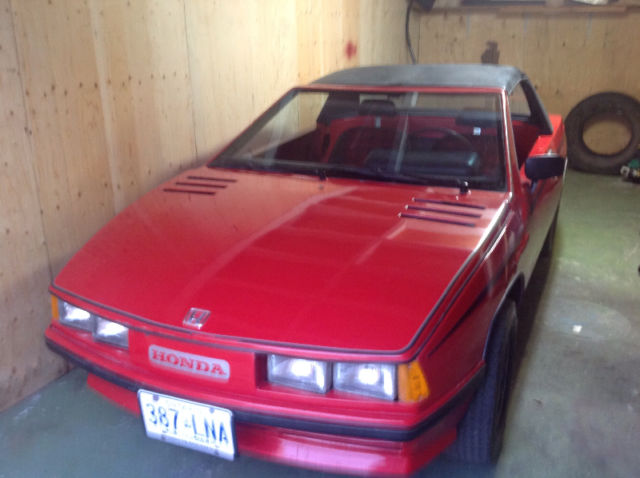 See a stranger car for your Japanese collection? tips@dailyturismo.com