Ford released the SVO version of their Fox body Mustang right around the time that George Orwell’s dystopian novel 1984 (actually published in 1949) was supposed to be set.  Instead of the land where Big Brother oppresses individualism, the US auto industry was branching into the array of sub-groups to satisfy the need of the individual car buyer.  For all the complaints of the 1970s being the malaise era, the 1980s was a magnificent boom in choice and capabilities of the horseless carriage.  Find this 1984 Ford Mustang SVO offered for $4,000 in Manchester, CT via craigslist. 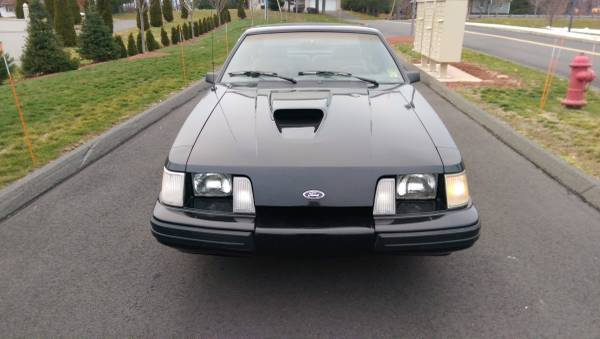 The protagonist in Orwell’s novel is a guy who works in the Ministry of Truth, which deals with propaganda and historical revisionism — particularly to re-write past newspaper articles to support the party line…and that’s the thing.  As cars age to the point where we forget how horrible they were — bam — they become classics because we re-write history. 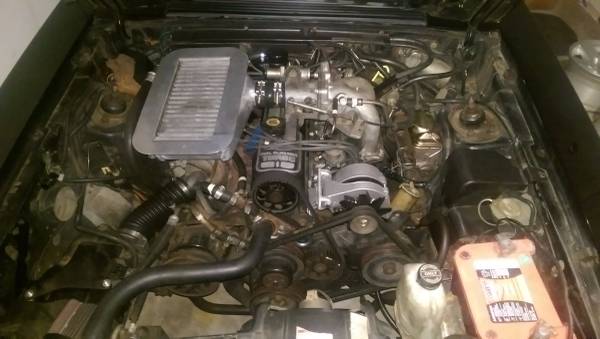 Forget that the Garrett T3 turbocharger has far too large a turbine stage (spools up late) for the Pinto sourced 4-banger under the hood — instead reminisce about the 2.3 liter fuel injected 4-cylinder that put out 175 horsepower and 210 ft-lbs of torque back when most domestic cars put out less horsepower from twice the displacement. 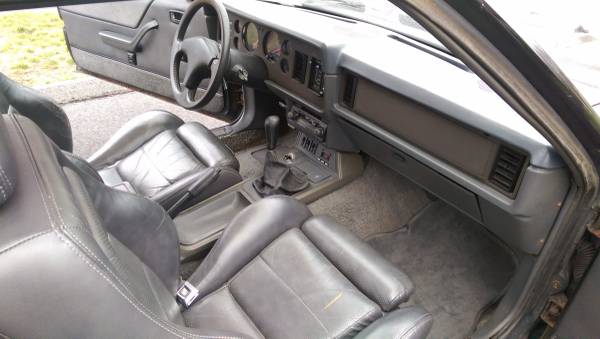 You can also forget about the cheap plastics that cover just about every surface, except for the main dash panel which is covered in something that looks like dried/aged dog hair…because it has a cool vintage look/feel to it that evokes charisma and charm. 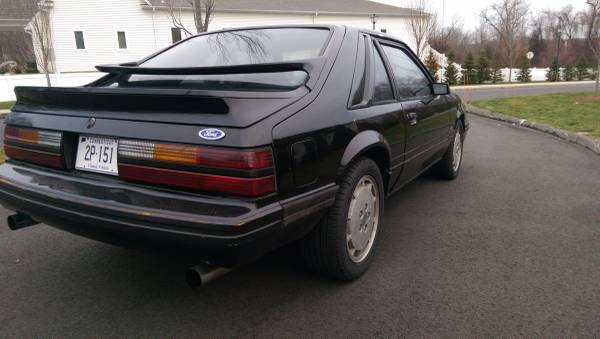 See another car from 1984? tips@dailyturismo.com