Jaguar built their XJ-S replacement for the gorgeous E-Type starting in 1975, and if you were a rich/distinguished buyer at the time, you would have noticed something conspicuously absent from the order sheet options.  Where did the convertible (the best looking E-Type) go when they designed the XJ-S?  Find this 1988 Jaguar XJ-S V12 offered for $9,500 near Nashville, TN via craigslist.  Tip from Rock On! 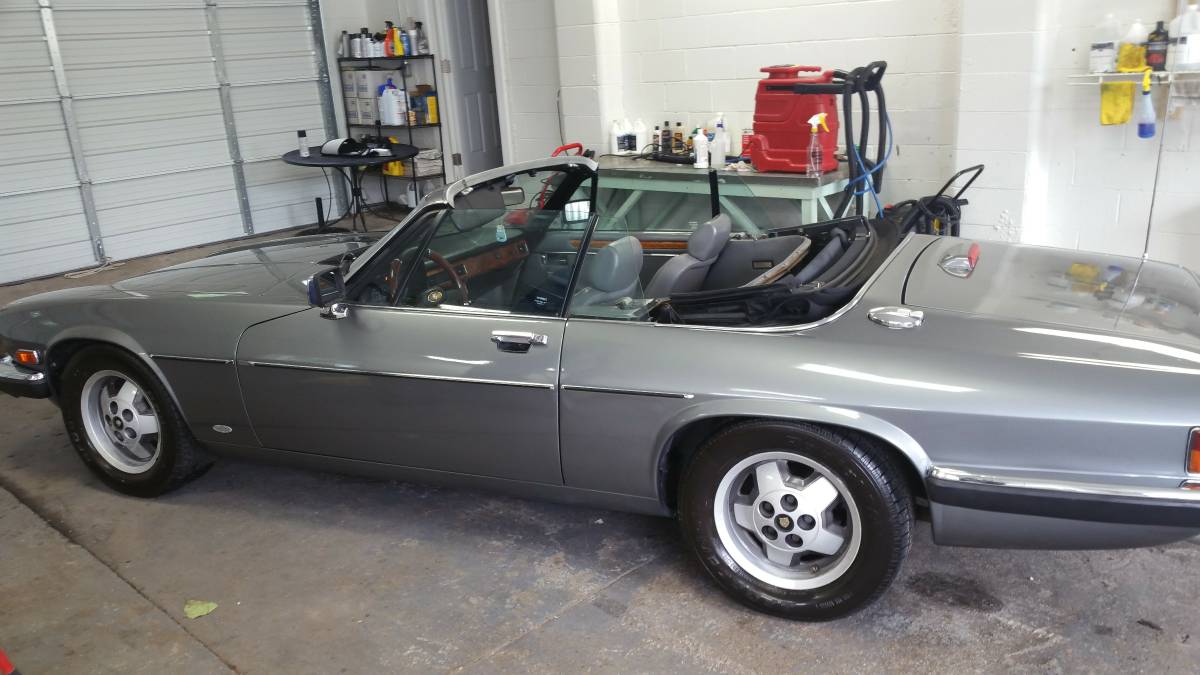 The Hess & Eisenhardt convertible Jaguars were converted in Ohio starting in the 1986 model year and continuing until 1988 when Jaguar released a factory convertible version.  Legend has it that Jaguar corporate were concerned for a number of years that the US Dept of Transportation would ban convertibles from the road, so they contracted Hess & Eisenhardt to build about 2000 examples before they tooled up a factory version.  The H&E convertible is slightly better looking because the top folds down flat to the body, instead of sticking up more as in the Jaguar OE version. 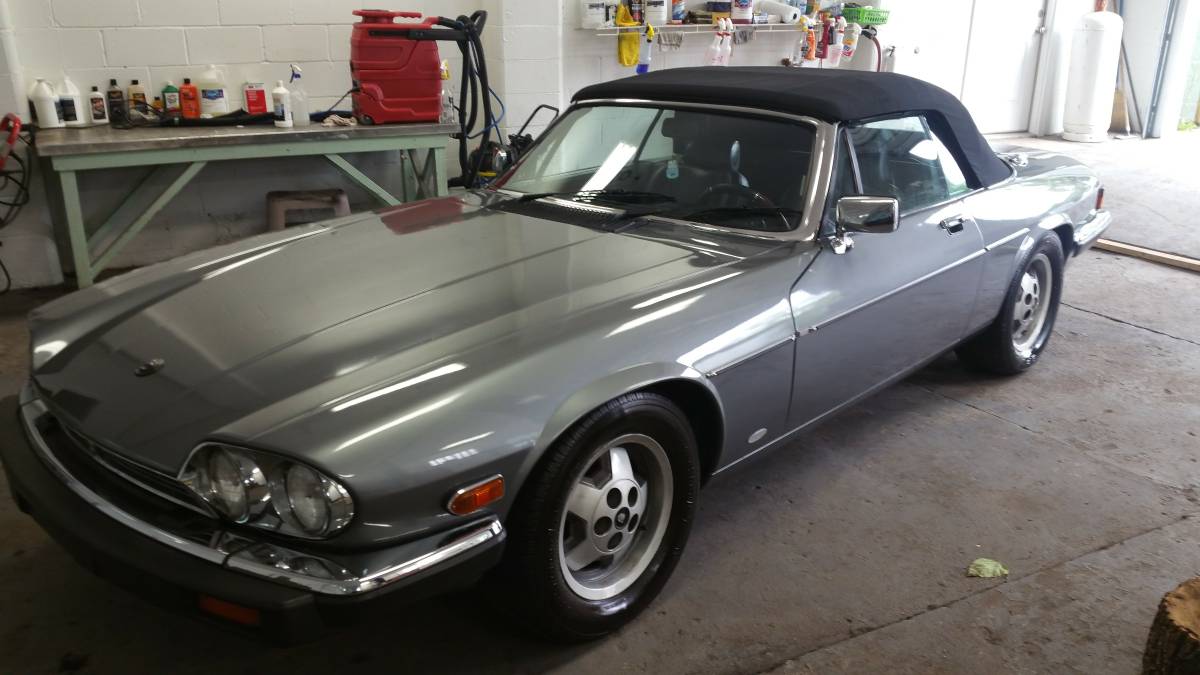