The W124 is widely considered the last over engineered Mercedes before accountants took over the reigns in Stuttgart.  The W124 E-class drives like a modern car compared to it’s W123 predecessor which has a far more antique look and feel. These E-class cars have a strong following within the USA Benz community, but not so much with enthusiasts due to the lack of a third pedal.  Even the Porsche assembled 500E super sedan made due with a automatic transmission.  In Europe, any six cylinder W124 could be fitted with a manual gearbox.  Find this 1994 Mercedes E320 5 speed for sale in New Milford,CT for $15,000 via craigslist. 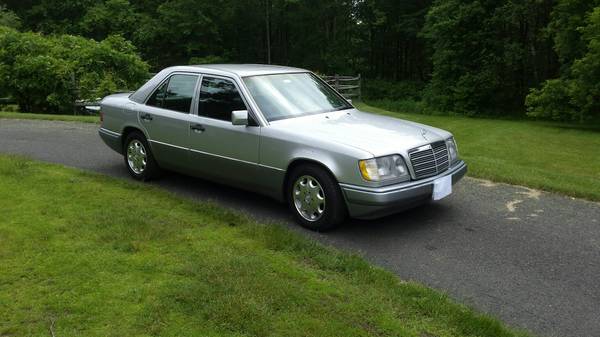 This rust free southern E320 was bought with a bad automatic transmission.  The seller undertook quite the project by swapping gear box with Euro 5 speed, installing a shorter 3.27 rear end, fixing interior bits, and rebuilding the suspension with sportier components.  The car is said to be in great condition with all options working as new. 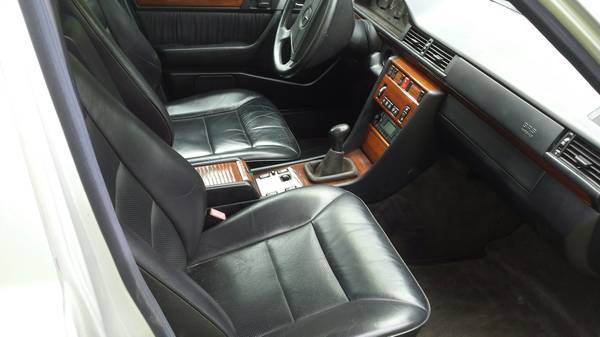 The M104 straight six engine is good for 217 hp in USA guise.  The seller claims the 5 speed conversion has transformed the way the engine pulls and that this spec car should have offered by Benz in the first place.  They claim the new Sportline suspension components strike just the right balance between sport and comfort. 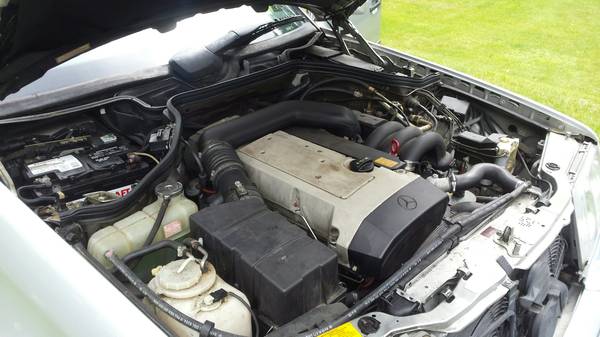 The price seems to be pretty optimistic here and clearly into 500e territory.  The seller also advertises his services to convert your automatic W124 to similar spec as this car for an undisclosed sum.  The term Youngtimers has not caught on over here and is how many Europeans refer to newer classic cars from the 80s/90s like this one. 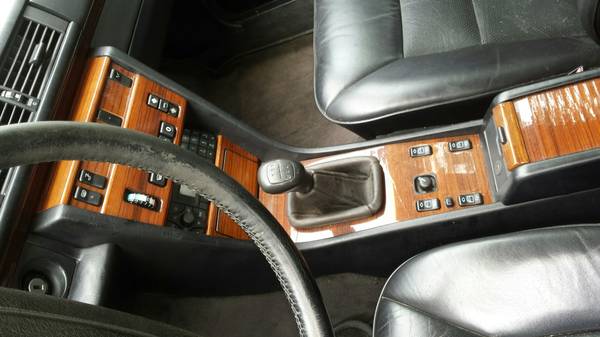 Cory got nearly all the items on the to-do checklist completed on his 1995 Mercedes C36 AMG this weekend.  The car should be heading back home this Sunday.