The problem with most cars for sale today is that they are constructed with far too many compromises.  For starters, the driver’s seat is shoved over to the left so that you can fit a passenger (or two), which obscures vision for hitting apexes, and they are optimized for things like storage space instead of lap times…but not this next feature.  This next thing is purely dedicated to speed without the slightest concern for aesthetics, safety, or common sense.  Find this 1971 Mystery Kit Car offered for $2,500 in Sacramento, CA via craigslist.  Tip from Matt C. 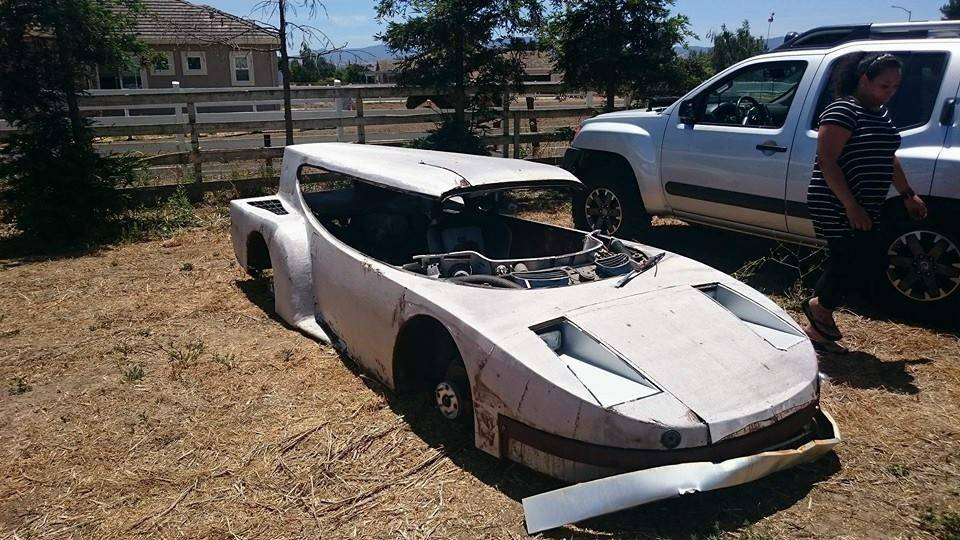 I hate to be that guy who poo-poos on everything…but I’m gonna start with the first thing –despite what the seller claims, I don’t think this car has any connection to the Canadian American Challenge Cup (Can-Am series) irrespective of the mid driver seat setup.  Most Can-Am cars were open seat things with giant V8s mounted behind the driver, driven and built by the likes of Bruce McLaren, Denny Hulme, and Jim Hall…who didn’t use Datsun L16 4-bangers to set lap records at Laguna Seca. 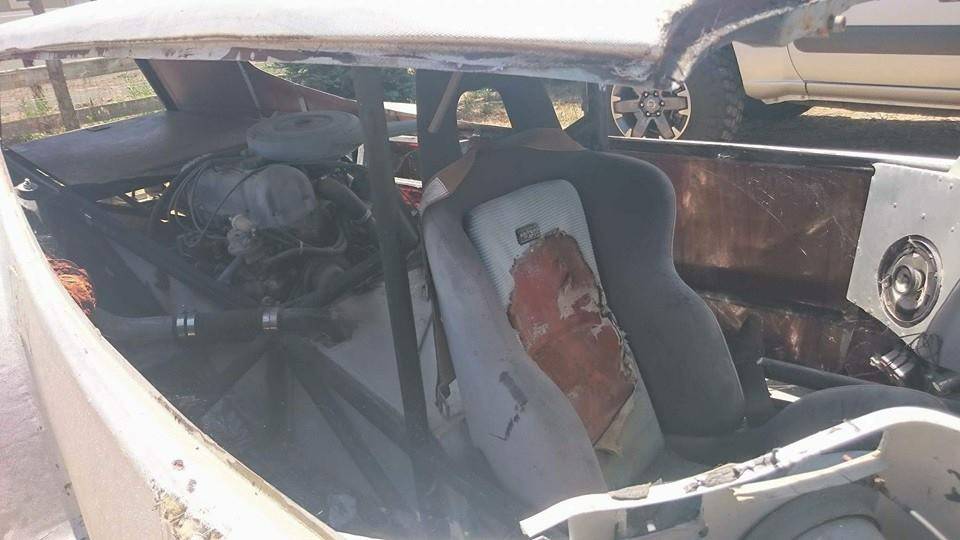 The engine is located behind the driver’s head under that giant (aerodynamic?) roof section and is attached to a Porsche 914 transaxle.  It sounds like a cool setup until you discover that the engine is a 1.6 liter Nissan engine that produces a paltry 92 horsepower from its carbureted intake. 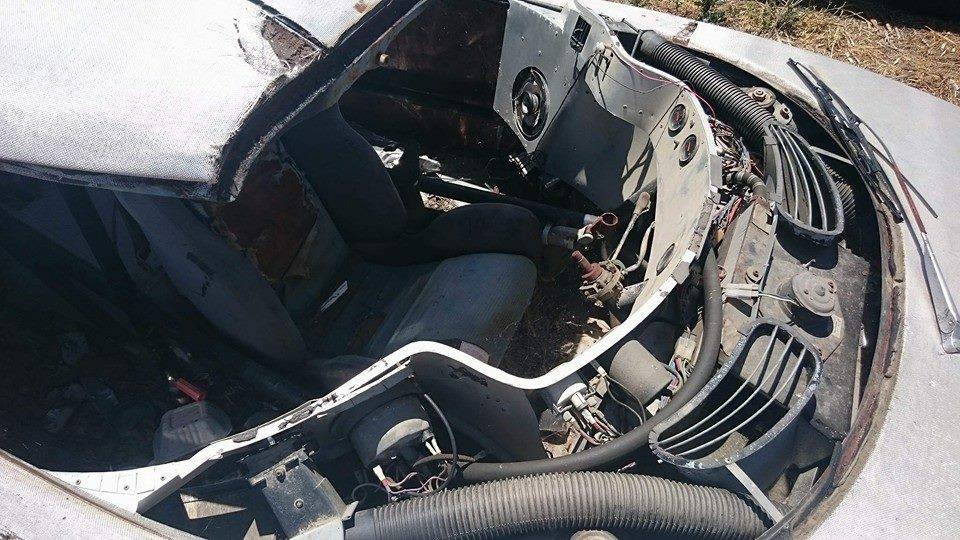 I still can’t figure out what car donated its corpse for the majority of the body parts on this thing, but the front cowl looks like something that was production built instead of one-off custom…perhaps someone in the comments can help identify the donor. 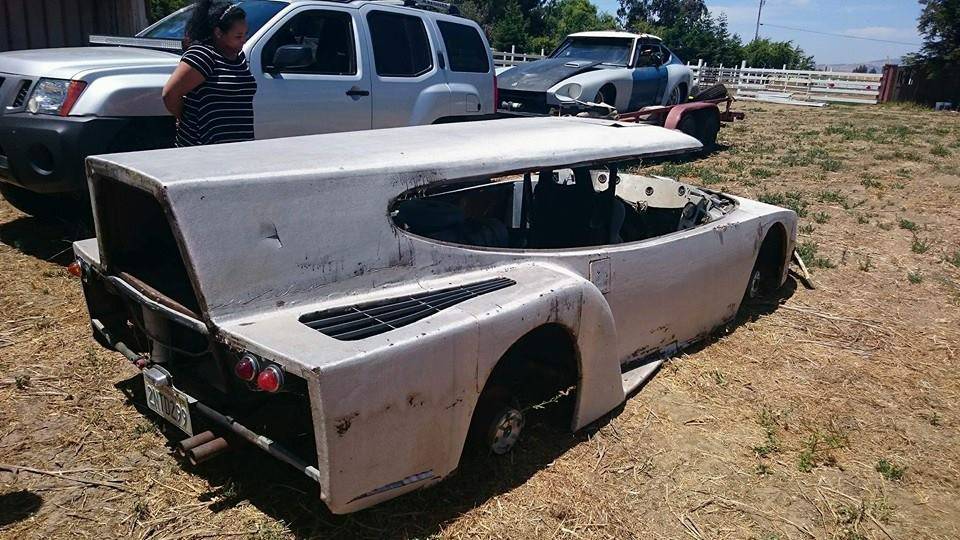