Erich Bitter was the German equivalent of John Z DeLorean — no he didn’t get wrapped up in some ridiculous drug sting by overzealous DEA agents, but he was involved in the automotive industry for a number of decades before deciding to launch his own marque..and it was surprisingly successful…for a few minutes.  Find this 1983 Bitter SC Coupe offered for $4,000 in Litchfield, CT via craigslist. Tip from Greg. 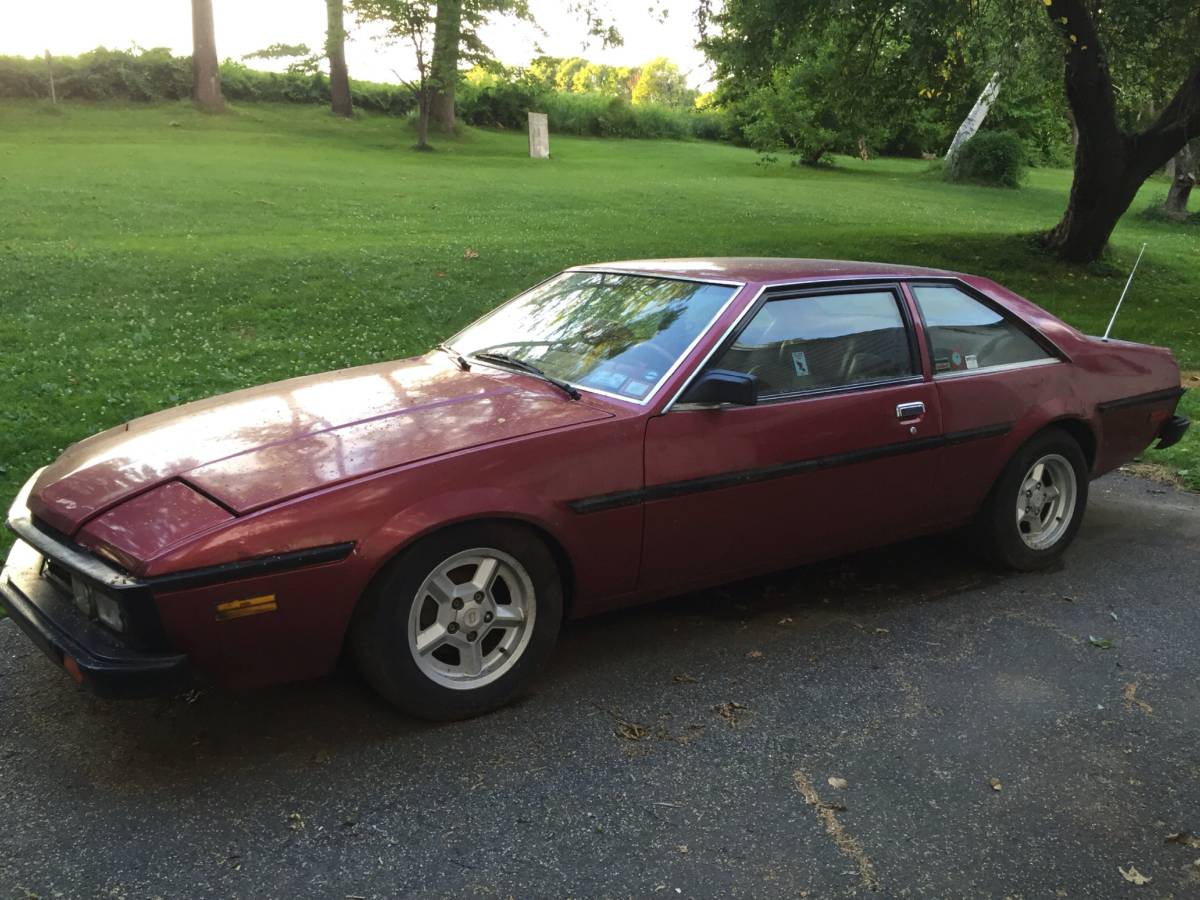 The Bitter SC may have been styled to look like a Ferrari 400i, but it was built on the Opel Senator chassis and was offered at a price point closer to something like a Porsche 928 or BMW 6-series.  This one has only 27k miles on the odometer, but it isn’t running and needs work. 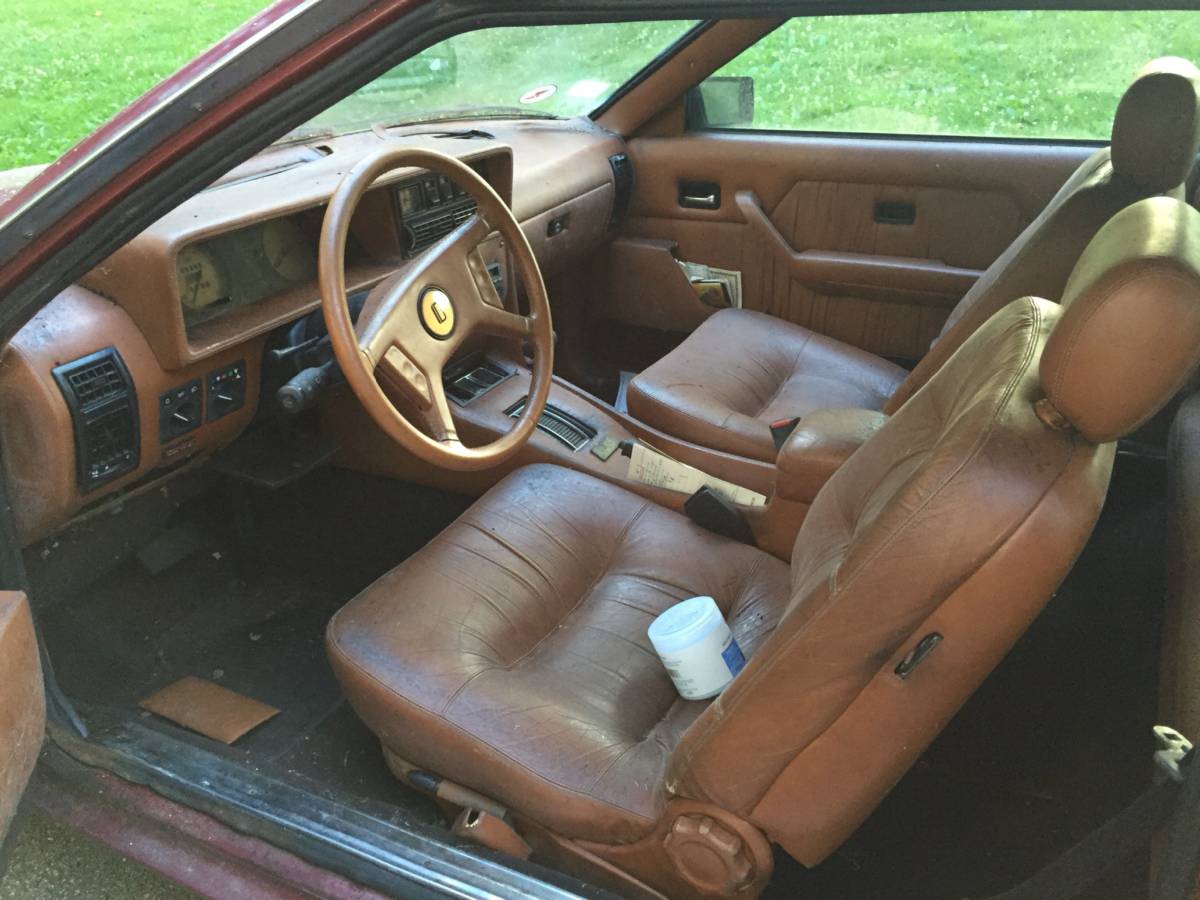 Power for the poor man’s Ferrari comes from a 3.0 liter Opel sourced
inline-6 that was good for 180 horsepower. DT Pro Tip: hide canisters of Vaseline (or whatever) in the photos you post on Craigslist, nobody wants to see your junk. 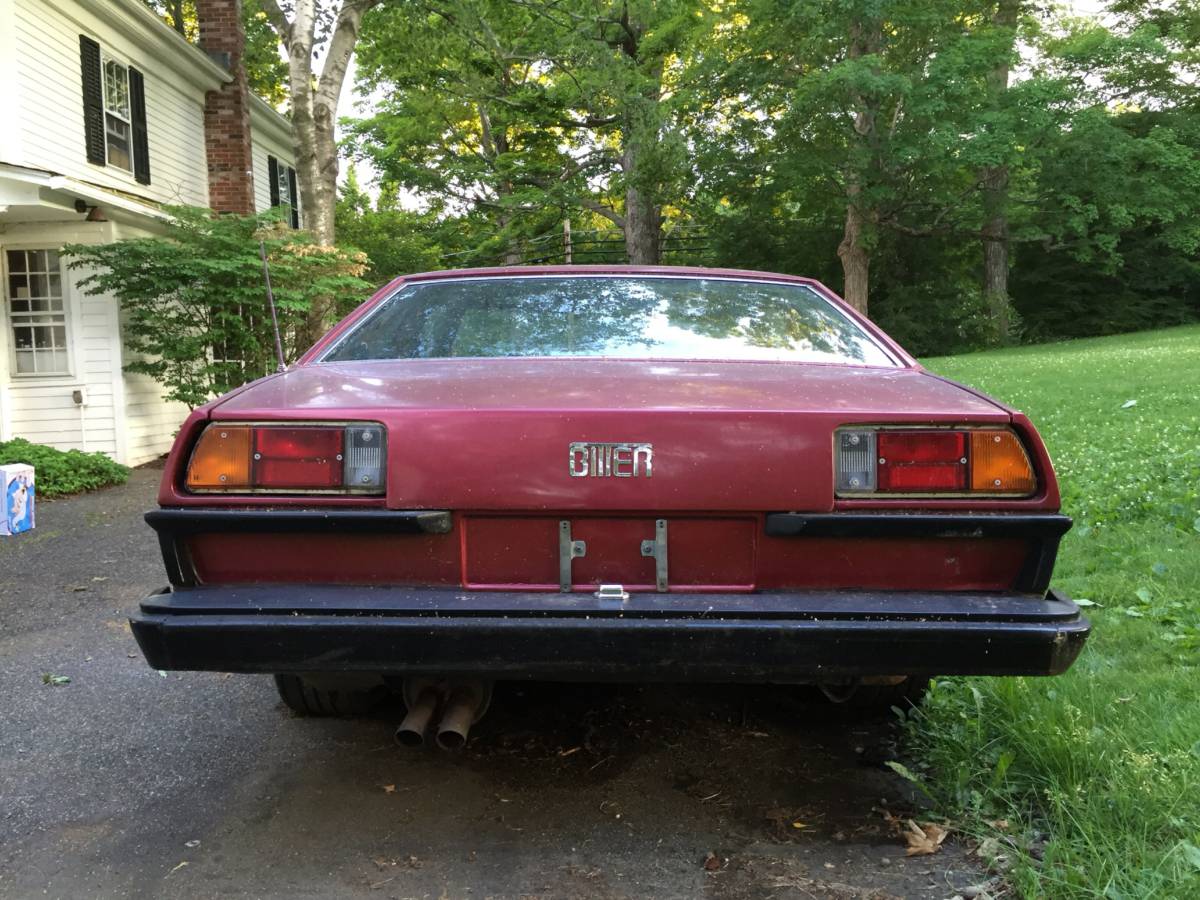