It is St Patrick’s Day, so time to share some Irish built cars…which is pretty much the 1960 Shamrock (10 built…8 are still known to exist) or the DeLorean DMC-12…which YOWZA the prices have been batapulted into silly zone…so now we are stuck with the not-so-Irish…but connected to Mr John Z DeLorean, who is a known connoisseur of white powder…Anyway, for a few years the LMC (Logan Manufacturing Company) built snowcats under the name of DMC (DeLorean Motor Company) and sold them to ski slope groomers and city work crews who needed something to move snow. Find this 1981 DeLorean Snowcat  in Essex Junction, VT via craigslist. 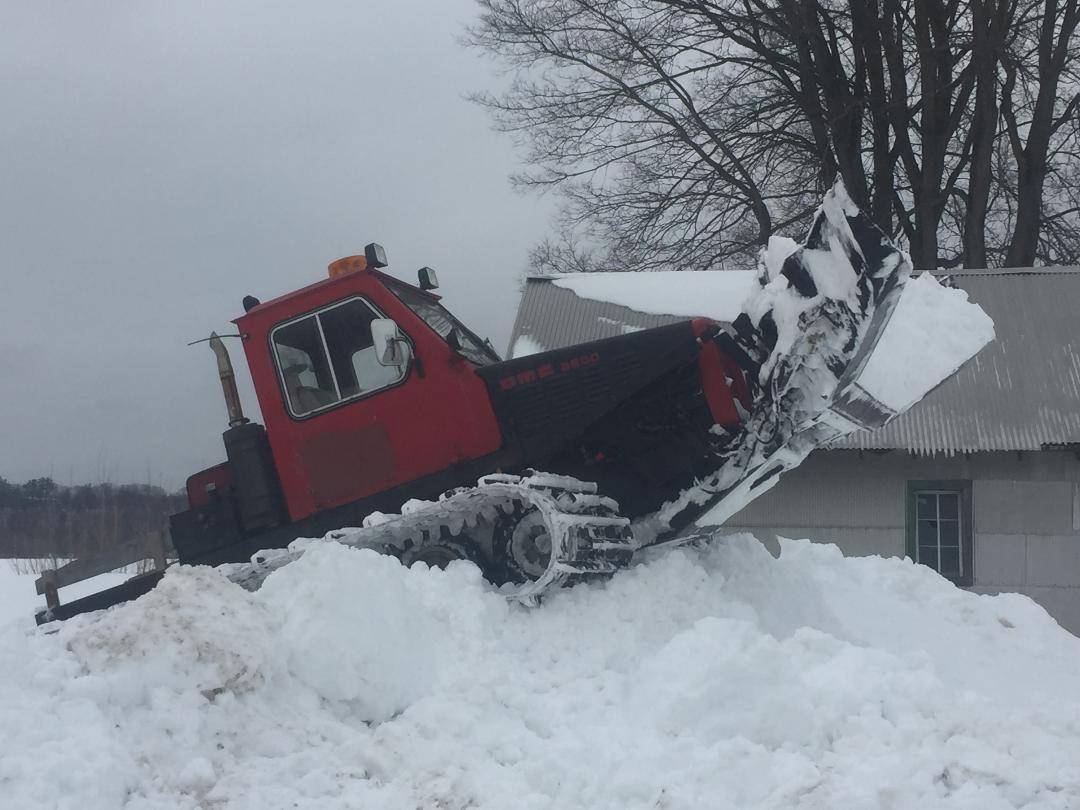 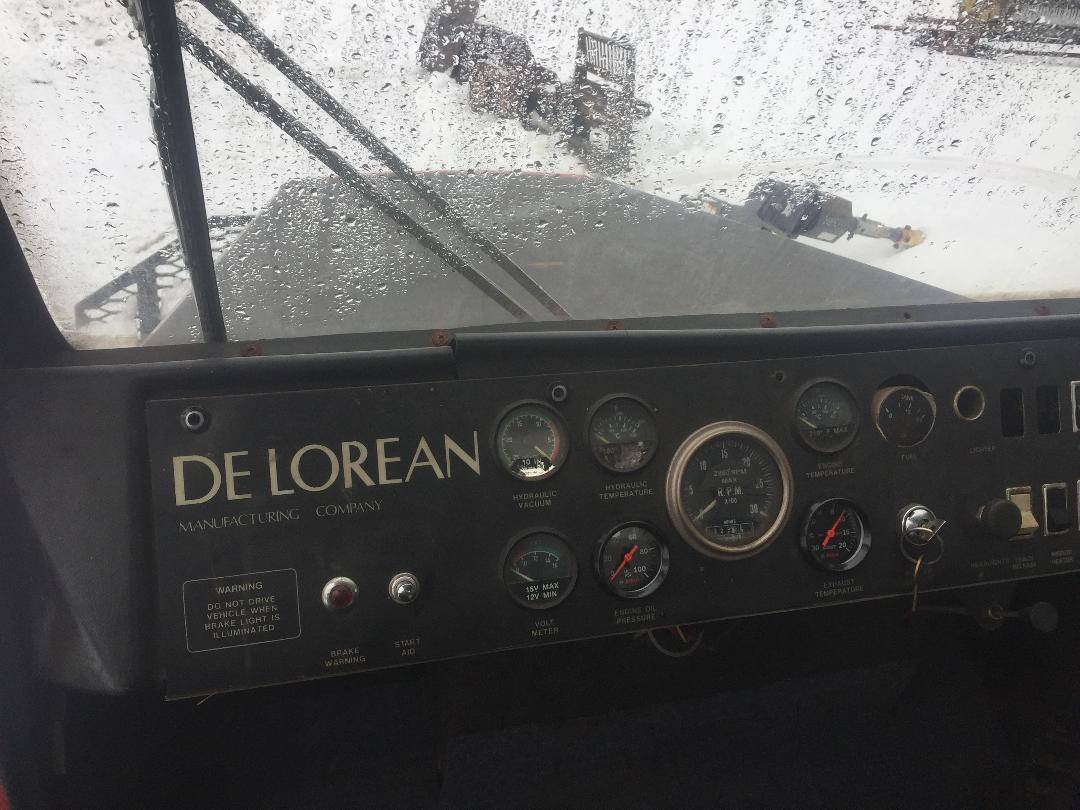 Early 1980’s DeLorean Snow Cat. 150 hp. turbo charged Allis Chalmers diesel. Full hydrostatic drive. Handles like a really big skid steer. Includes a 10 way 14′ blade in front and back drag blade in rear. Also comes with a 12′ roller. The heater works great. It has both a drivers seat and buddy seat. It has 3326 hours on it. Asking $20,000 or best reasonable offer. I can load it on your trailer. 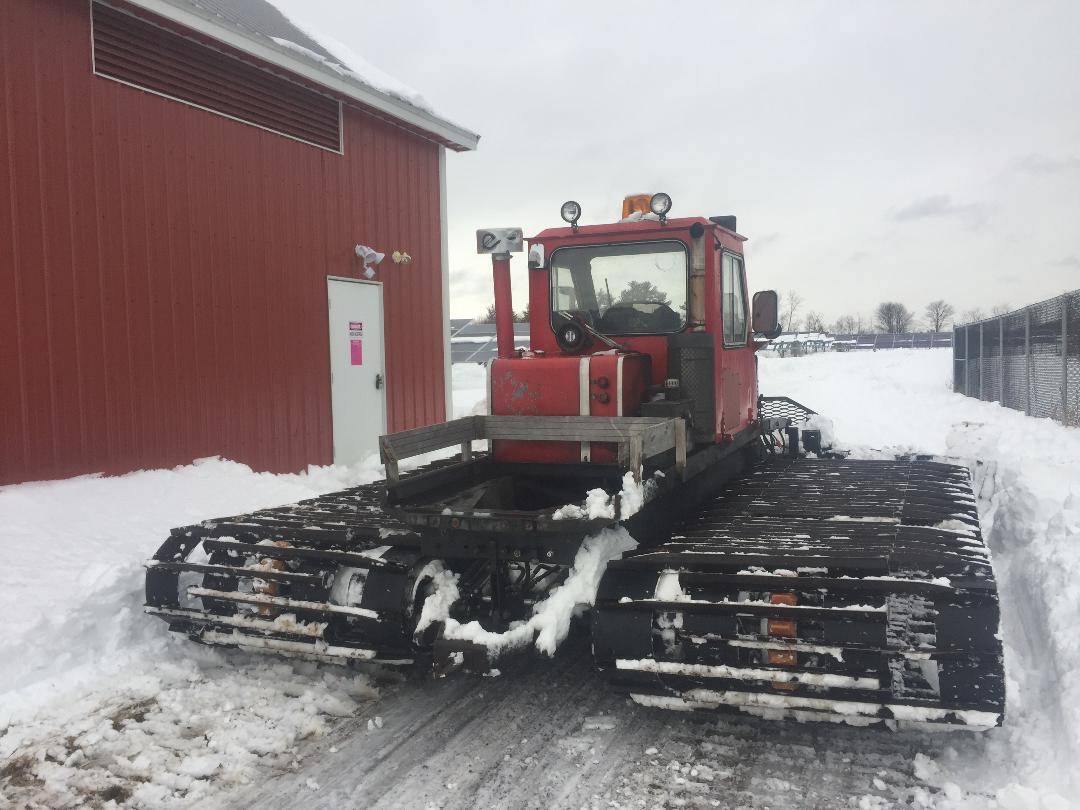 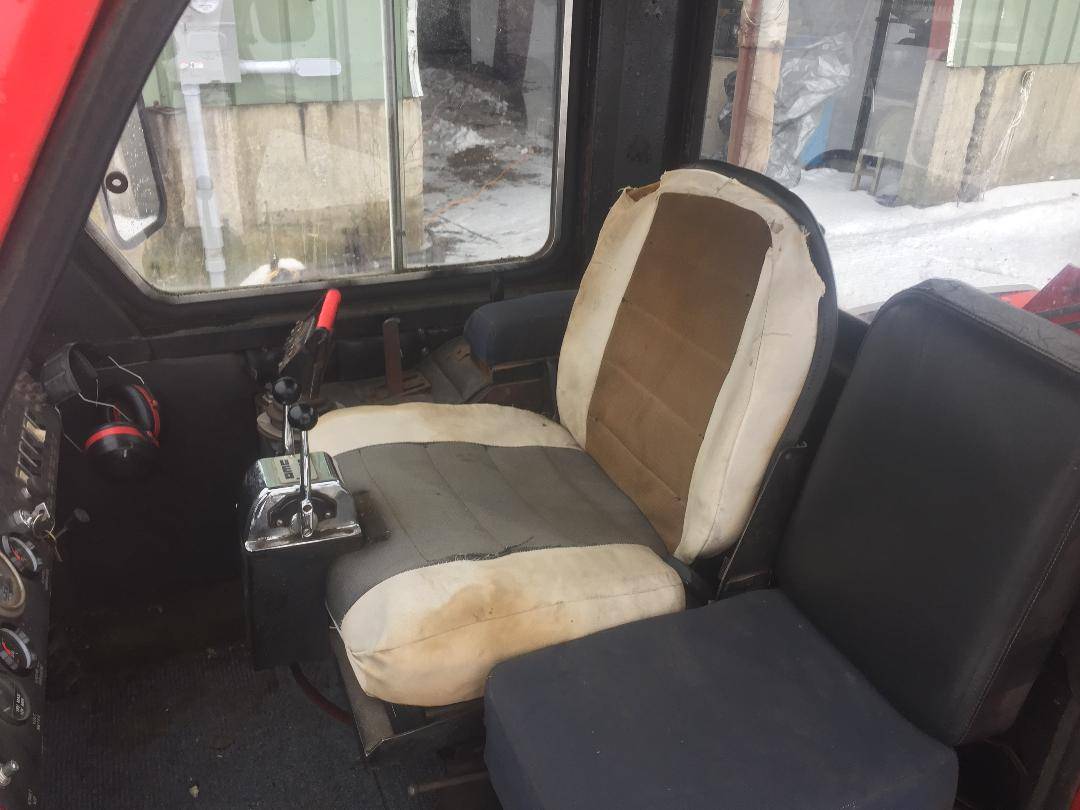 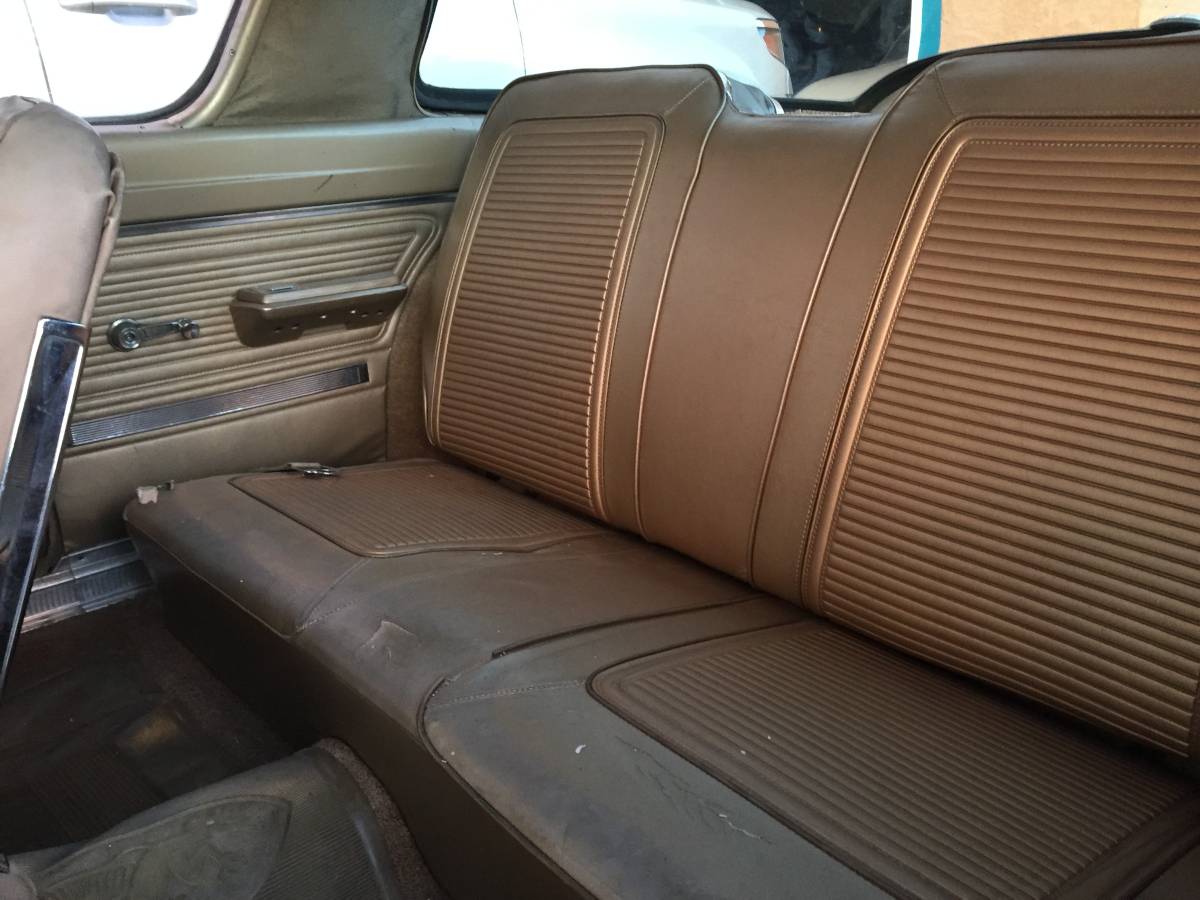 See a better way to move around huge chunks of white powder? tips@dailyturismo.com