Vittorio Jano was born Viktor János on April 22nd, 1891 in the Northern Italy province of Piemonte to Hungarian immigrant parents.  Jano first worked at a truck company, later Fiat and then Alfa Romeo where he was chief engineer for the supercharged inline-8 that powered the Grand Prix winning Alfa Romeo P2.  Later he designed the Alfa Romeo P3 that was campaigned by Enzo Ferrari when he started Scuderia Ferrari. The relationship with il Commendatore continued well into Jano’s career with Alfa and Lancia, and finally Jano designed the 60-degree V6 in the Ferrari Dino.  Jano’s design eventually spawned a V8 version that was used in everything from the 308 GTB, F40 to the 360 Modena and finally retired in 2004.  So, for Vittorio’s birthday we are going to pick the only logical successor to the original Dino V6 that can be found for a DT price…this 1987 Pontiac Fiero GT offered for $8,500 in Fremont, CA via craiglist.  Tip from Kaibeezy. 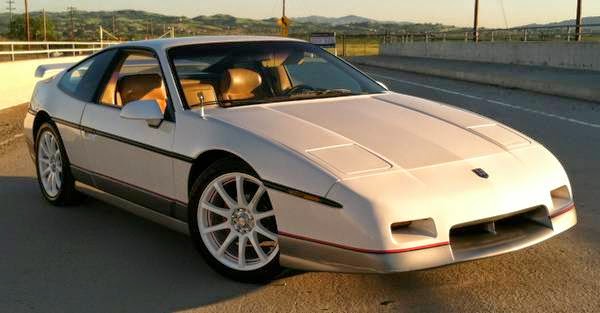 Hang with me while I explain why the Fiero is the spiritual successor to the Ferrari Dino V6….no seriously…don’t surf over to that cat video website just yet.  The original Dino 206/246 used a mid-mounted V6 with iron block and alloy heads to push the 2500 lb coupe.  The Pontiac Fiero GT used a optional V6 mounted in the middle to push around its 2600 lb curb weight…and joins the short list V6 mid-engined cars that include the Dino, NSX, DMC-12, Renault Sport Clio and Jag XJ220. 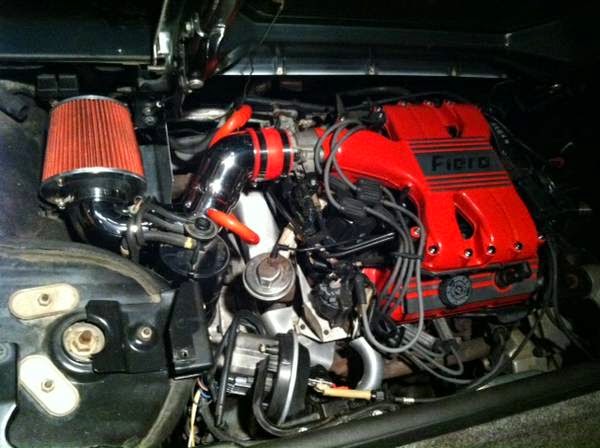 The original 2.0 liter Dino V6 was rated at 160 SAE gross horsepower while this 2.8 liter GM V6 is rated at 135 SAE net horsepower…which is likely more than the Dino with all things being equal.  The Fiero did away with fancy dual-over-head-camshafts and instead uses a simple pushrod setup with fuel injection to make power. 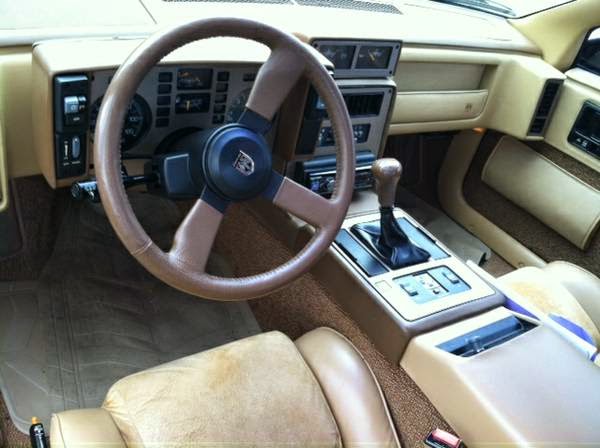 Driving a Fiero isn’t quite the same experience as the Dino. People stop and pull out their camera phones when you are in a Dino, but people just point when you are in the Fiero, unless it is on fire and then they’ll whip out their phones for a quick instagram pic.  Saw a car on fire on the 405 today, who wants to get BBQ?

See a better car to celebrate an Hungaro-italian legend?  tips@dailyturismo.com