Exactly 66 years ago on today (Sept 24th, 1948) the Honda Motor Corp was incorporated in Japan by Soichiro Honda.  Honda started out making a motorized bicycle (nicknamed the Bata Bata for its engine sound) using surplus Tohatsu 2-stroke engines from radio generators, but they soon ran out of the engines and started making their own.  It was from these humble beginnings, and only three years after multiple atomic bombs and uncountable quantities of conventional weapons had reduced the Land of the Rising Sun to shambles, that Honda in his 170 square foot workshack launched a commercial empire.  Today, we are happy to produce a short segment on the best cars to ever be born from Dreams. 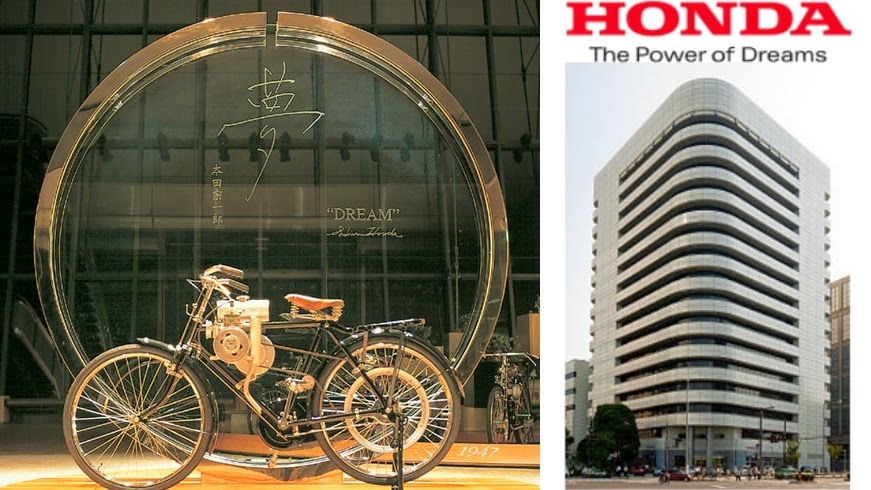 Makes you wonder what sort of men are struggling to innovate in
countries like Iraq, Syria and Afghanistan and what their impact on the
world will be in half a century. Will they make as significant an impact on the world as men like Soichiro Honda or Takeo Fujisawa?  Only time will tell, but the ability to man to rise from the depths of disaster is almost limitless.  Enough meandering madness, let’s get to the top 5. 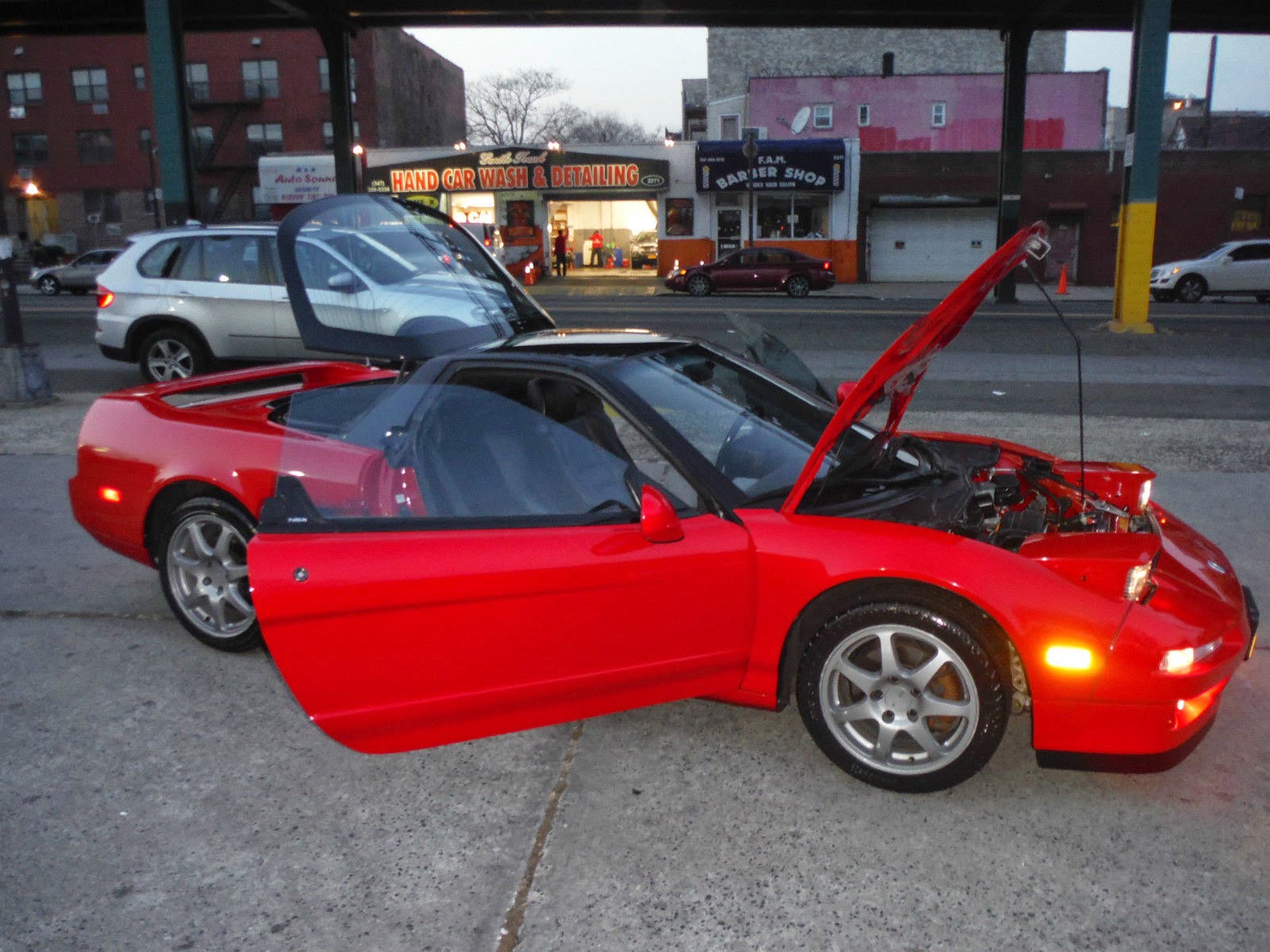 Starting out the top five is one of the best cars to ever come out of a Honda factory, find this 1991 Acura NSX

bidding for $21,000 with …even with an autotragic transmission, this car looks too good to be true.. seller nenelovesnena has zero feedback, the car has New York plates and is offered in Florida…but hey, it could be a person who has recently moved and this is the first eBay transaction…yeah…probably a scammer.  Sigh. If anyone sees a better NSX for sale, post a link in the comments. 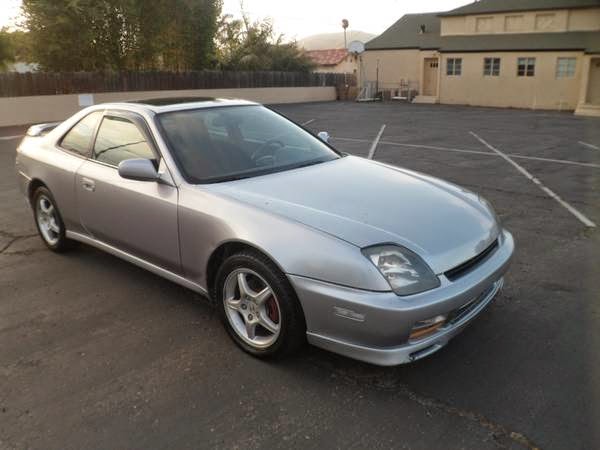 The fourth generation Honda Prelude may have been superseded by the Acura RSX, but it was really a swan song for the era of fun-to-drive cars with a Honda badge on the front.  Nothing has really been exciting to drive since the Honda’s entry into the pony car segment went away.  Find this 1998 Honda Prelude Type SH offered for $4,500 in Oxnard, CA via craigslist.   The hardest part of finding a good Prelude is finding one that hasn’t been modified by idiots. 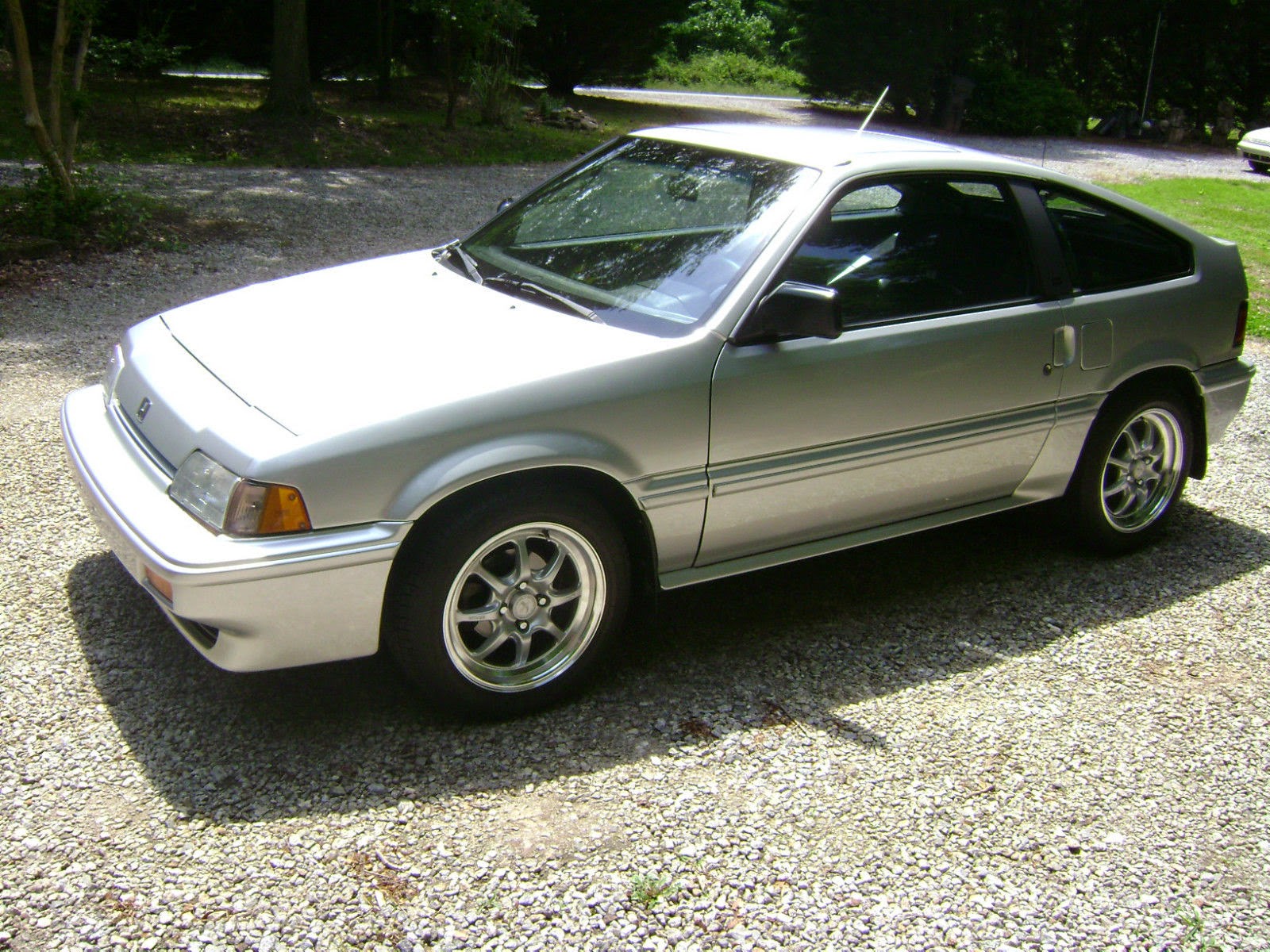 If you think trying to find a stock Prelude is tricky, just try and find a non modified CRX Si!  It is like trying to find a cotter pin in a pile of needle bearings.  The best we could do on short notice was this 1987 Honda CRX Si

currently bidding for $2,500 reserve-not-met with 1 day to go, located in Nicholson, GA.  It has had a recent paint job, but the wheels don’t look bad and it doesn’t have a giant wing, so it gets a pass. 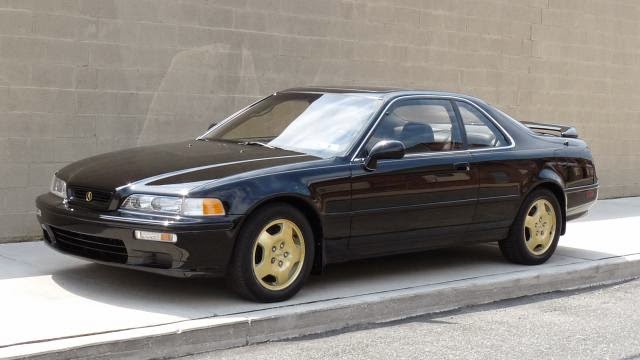 The Acura Legend was the first North American vehicle to be powered by one of Honda’s over engineered C-series V6 engines.  The Legend was also available with a 6-speed manual gearbox in 1993, which was at least a few years ahead of the Japanese/German competition, and a decade ahead of Detroit.  Find this 1994 Acura Legend Coupe 6-Speed 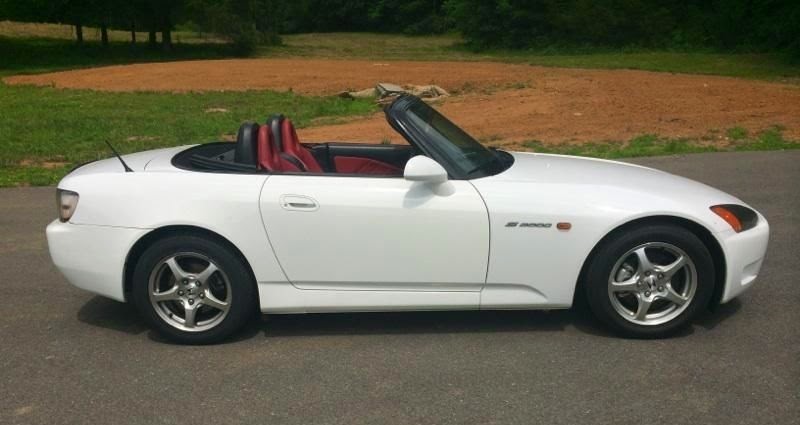 If you have never driven an S2000 in anger, you might not get the choice of the little convertible for best used Honda, because on paper it doesn’t seem that special.  Even putting around in traffic it drives like any other Honda, but give it the beans and the 9000 rpm 4-banger comes alive.  The chassis is fantastic, steering feedback is second to none and the interior is top notch.  The S2000 isn’t just the best convertible that Honda ever built, it is arguably the best convertible ever manufactured for public consumption. The best part? They aren’t even that expensive to buy or own.  Find this 2000 Honda S2000

See something we missed? tips@dailyturismo.com