Back when Honda was just starting to export its N600 to the US Market and Toyota was futzing around with its Crown/Corona lineup there was a company named Nissan who was selling a fantastic lineup stateside under the Datsun brand.  In 1968 Nissan slaughtered its Japanese competition in the USA with the B10 Sunny, 510, Sports 1600, 520 Pickup, and Patrol SUV — it was an all star lineup that makes today’s Nissan offerings seem laughable by comparison.  I can’t imagine that someone will want (or be able to find parts to maintain) a 2015 Nissan Maxima in 2058, but you will probably still see 510s on the road.  Like this 1972 Datsun 510 offered for $4,250 in Bellflower, CA via craigslist. 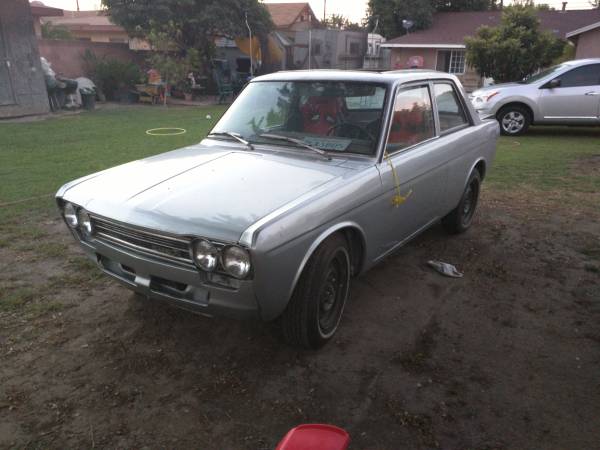 The Datsun 510 was part of the Datsun Bluebird platform built from 1968 through 1973 on a unibody chassis with MacPherson strut suspension up front and IRS with semi-trailing arms out back — it was a fantastic copy of the BMW 1600/2000/2002 New Class offered for a discount. 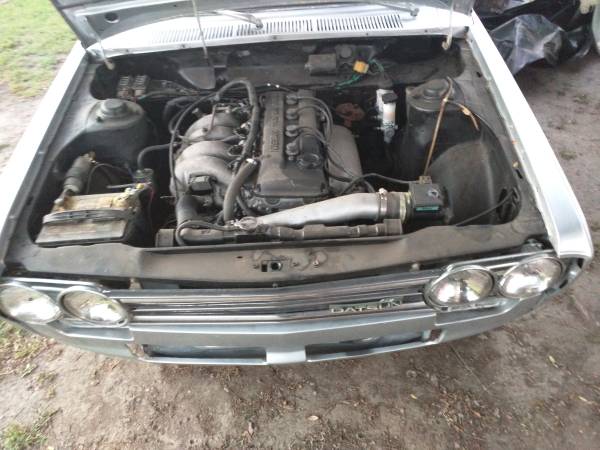 Power in this 510 isn’t the original J or L series  inline-4 because it has been upgraded to a Nissan KA24DE probably borred from a 240SX or Frontier pickup.  The KA is a meaty little engine known for its ability to take forced induction like a champ and it puts out 155 horsepower and 160 ft-lbs of torque. 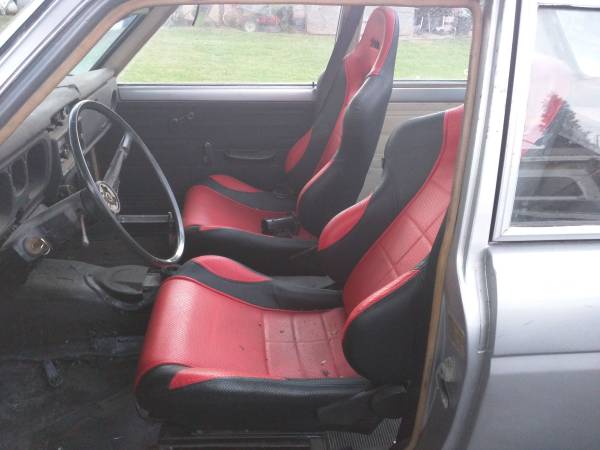 See another project ready for a new owner offered at a discount price? tips@dailyturismo.com