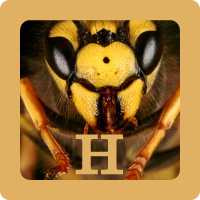 Ok, time for H. We could’ve chosen the “fabulous” Hudson Hornet for this one, but those early post-war cars aren’t likely to be a Daily Turismo for many of our readers due to anachronism and value. Hence, feast your eyes on its namesake, the AMC Hornet. American Motors Corporation was formed when Hudson and Nash-Kelvinator merged in 1954, and the new parent company wisely kept visitation rights to one of its more successful offspring (albeit in name only). AMC was swallowed by Chrysler in 1987 and what remains today (Jeep) is now owned by Netherlands-based Fiat Chrysler Automobiles, NV…what does all this mean? Just look out for the Alfa Romeo Hornet to make a comeback any day now. Find this 1976 AMC Hornet Sportabout for sale in Joliet, IL for $4500 via craigslist. 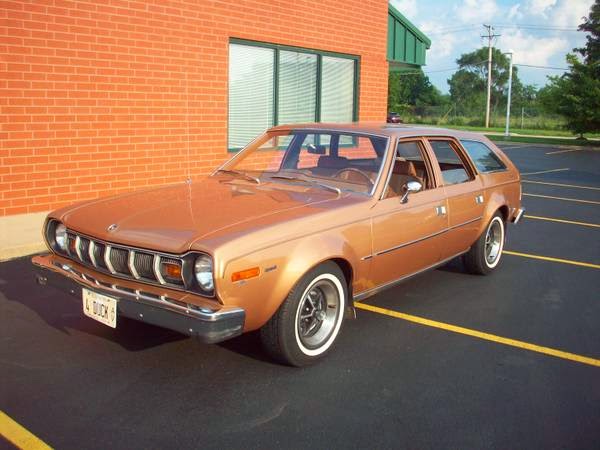 I’m not saying any AMC Hornet would be a good car to drive every day, or even once a year, but this particular Hornet is cool for a few reasons. First, it is a nice survivor and has only 64,000 miles. Not a great thing in and of itself; it could have low miles because its owners hated driving it. But this one seems like it’s just seen regular light use over the past ~40 years, which is great – and far preferable to a barn find in which every seal and piece of rubber will need to be replaced, and large quantities of what used to be gasoline will have to be disposed of…somehow. 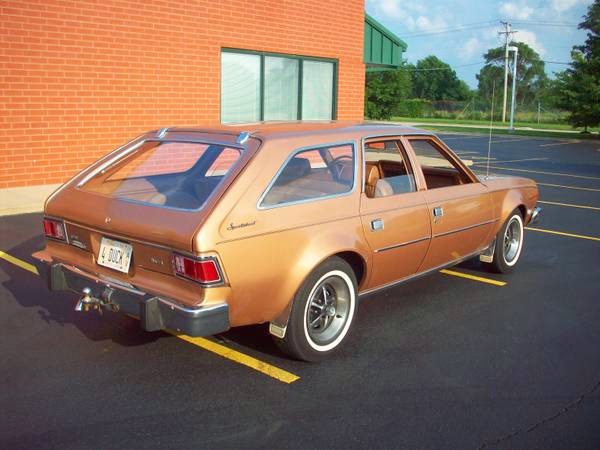 Second is the fact that it’s a wagon, and one of the first American wagons to use a full upwards-hinging hatch vs. the traditional 2-piece hatch window with fold-down tailgate. Tailgates are nice to sit on, but hatches let you get closer to the load floor when shoving stuff into the depths of the cargo bay. Wagons are always cooler than 4-door sedans anyways. The butterscotch and toffee color scheme makes this one even more appealing for its “period correctness.” Get drunk and pass out in the back – when you wake up you will think you went back in time to the mid-70s and will start looking around for your roach clip and checking for burns in the naugahyde. 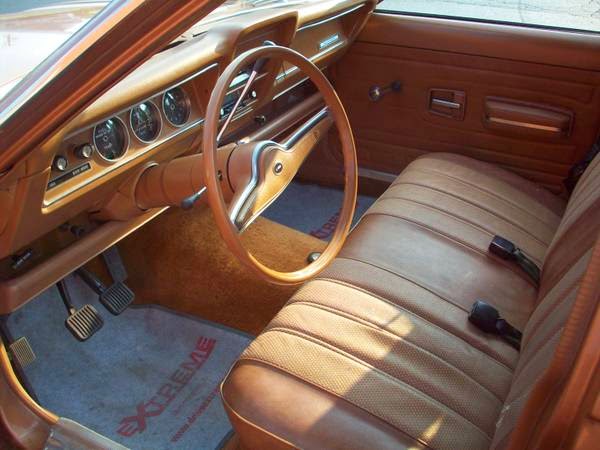 The third reason this hits our radar is that it’s being sold by just the type of person you want to buy a car from. The seller says he has invested $4500 – equal to the asking price – and has done a substantial amount of mechanical work. Ideally a $5k car should’ve had $15k invested by the seller but if this guy breaks even, more power to him. Brakes, clutch, and fuel parts have been replaced and the seller says it’s got new tires and recently installed cruise control. Someone who enjoys, respects, and drives a car will provide a far better buying experience than your average craigslist tweakers hawking beaters for pennies. 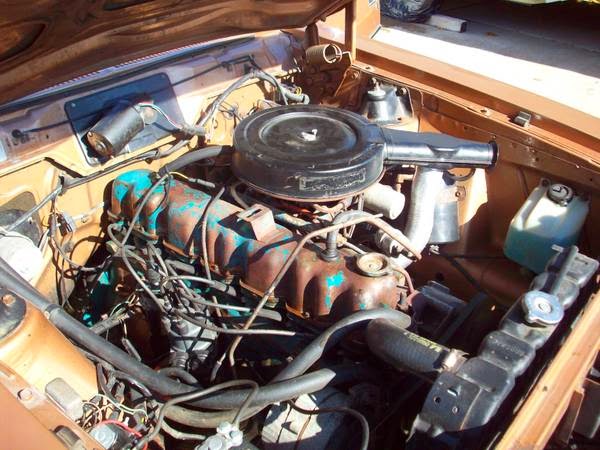 Fourth is the 3-on-the-tree manual transmission. Even though it’s mated to a dumpy inline six, the manual will make driving more engaging and the drivetrain combination should make for a low power but decently efficient cruising machine. And as the seller says, “possibilities are endless”…you could swap in a modern “HEMI” (which does not have hemispherical combustion chambers, hence the quotation marks) and make a mean sleeper someday. 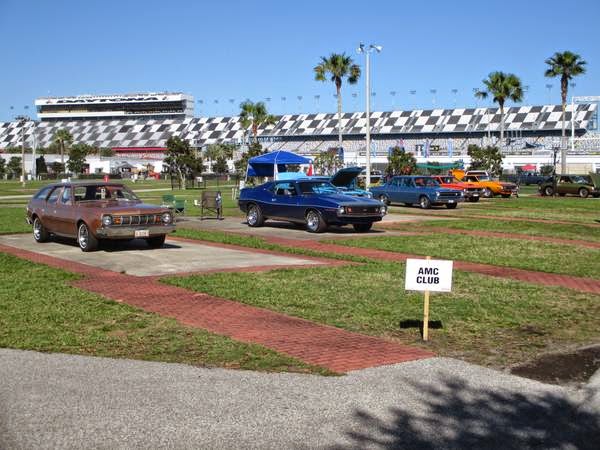 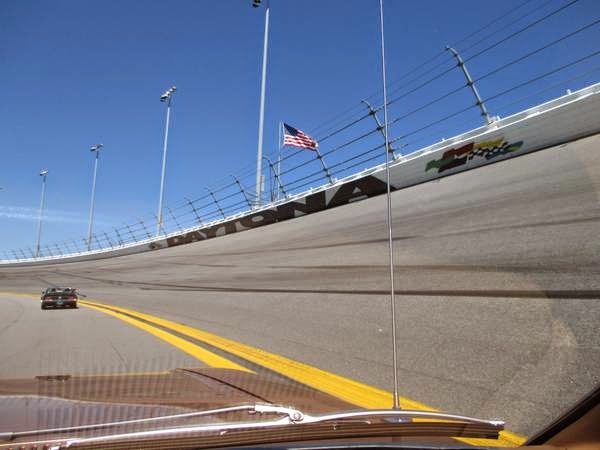 The final reason this Hornet is cool is that it’s been driven on the Daytona Speedway. That’s awesome regardless of whether he actually took it up on the banking or not. The AMC Javelin and Matador were campaigned in NASCAR, as was the Hudson Hornet back in the formative years (Doc Hudson, anyone?). This Hornet Sportabout just might live up to its name…well, at least it tried anyways.

See a hornier Hornet for sale? email us here: tips@dailyturismo.com