The Aquila kit car is a forgotten piece of fiberglass that was offered in the 1980s as a way to spruce up your aging Volkswagen Beetle.  A small California based company called American Fibre Craft built the bolt-on pieces of the kit and something in the nature of 150 examples were sold…which is both a good thing and a bad thing.  The good part is that if you own one, you’ll never accidentally try to stick your key in someone else’s door, but the bad news is that Aquila specific parts and specs aren’t easy to locate.  Find this 1982 Aquila VW Kit offered for $9,500 near Atlanta, GA via craigslist.  Tip from Kalen. 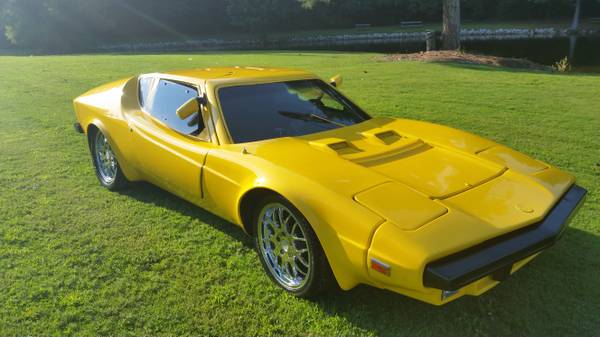 According to various internet sources, the Aquila Gullwing was loosely styled to resemble a BMW M1 supercar, but I see equal parts Bricklin SV-1 and Lotus Esprit hiding under the gullwing doors.  Performance won’t be M-like with the stock Volkswagen Beetle type 1 engine pushing a few horsepower around out back, but they are cheap and easy to improve. 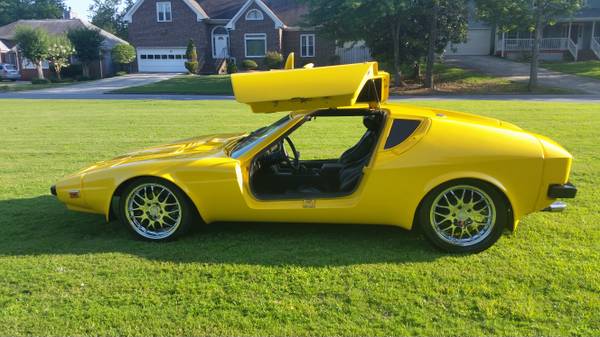 A few of these crazy looking cars sold for something in the $10k range a year ago, so this one looks decently priced for its condition, even with the giant wheels. 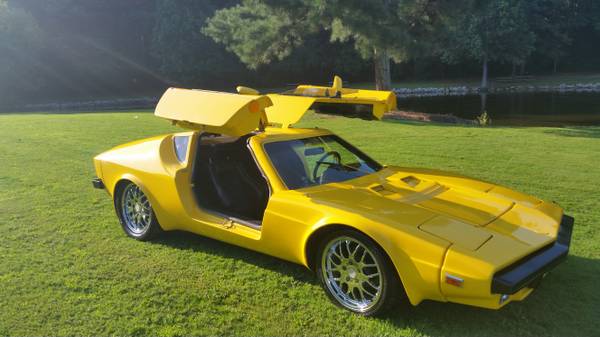