The Zagato Zele was an oddball electric microcar built and sold from 1974 through 1976 by Zagato based out of Milan, Italy.  Of the 500 examples built, we’ve got two of them for sale in a single listing, but only one of them is still powered by the original electric drive…the other is powered by a 600cc superbike engine.  Find this 1974 Zagato Zele Elcar bidding here on eBay 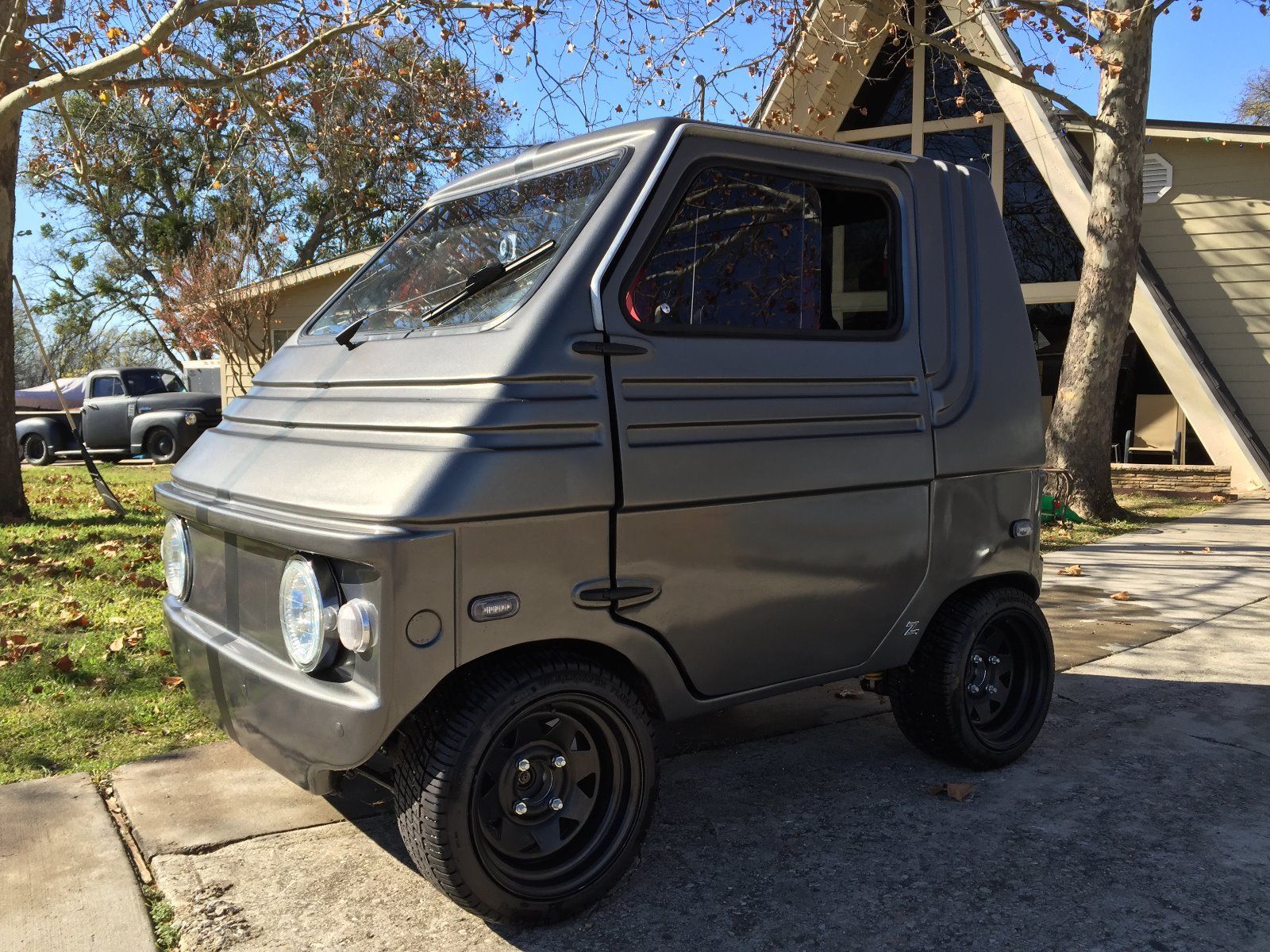 The Zele was one of those cars that when new was supposed to be futuristic, but totally missed the mark…and looks like a vision of the future from the past.  Just think of the stuff they drive in Tron, Blade Runner, THX 1138, etc.  At least it has had the electric drive replaced with something a little faster… 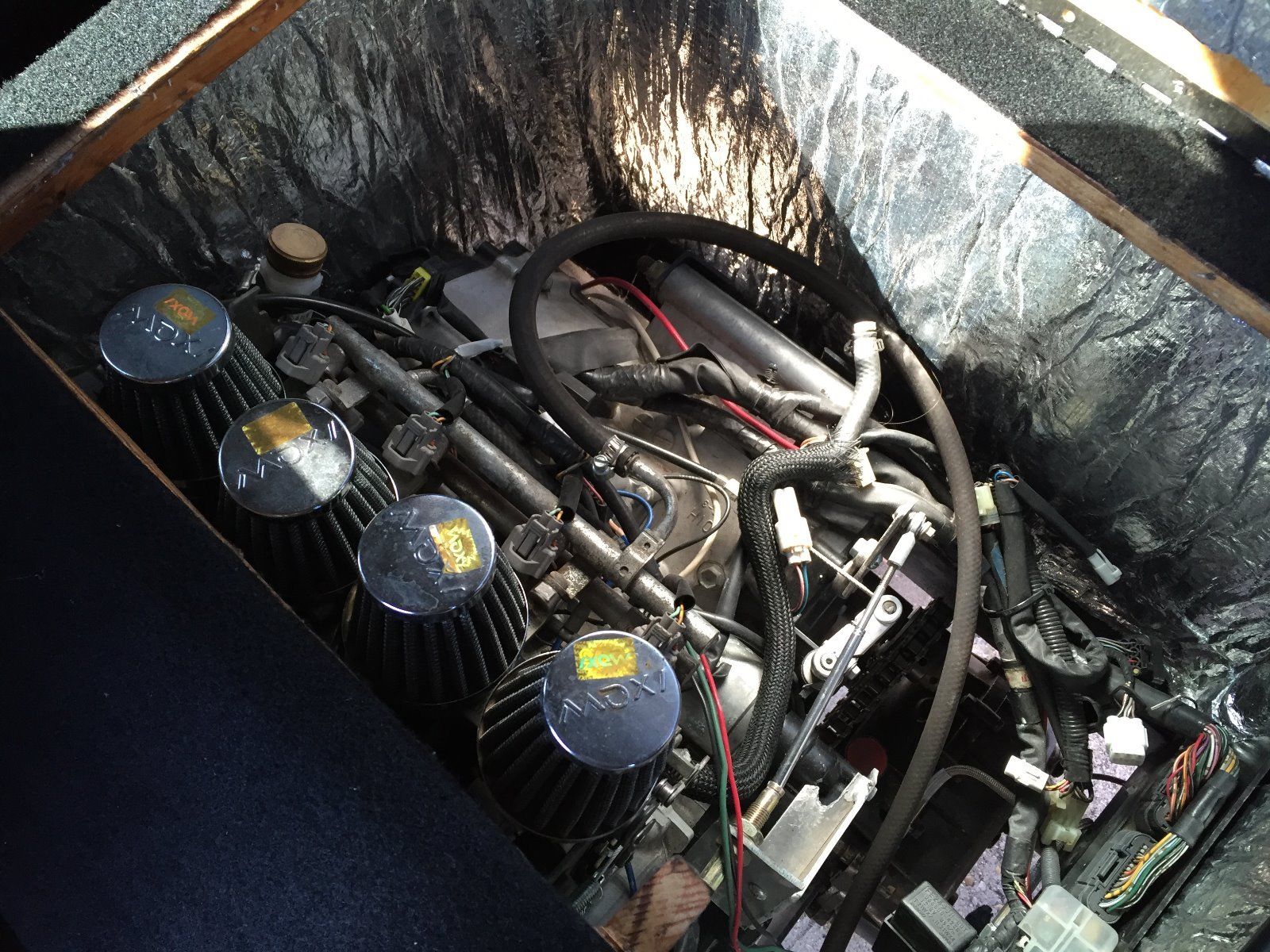 Somewhere inside this thing is a 600cc inline-4 borrowed from a Suzuki crotch rocket that should be good for around 100 horsepower at 12,000 rpm….which is roughly a millionty times more power than the original electric setup. 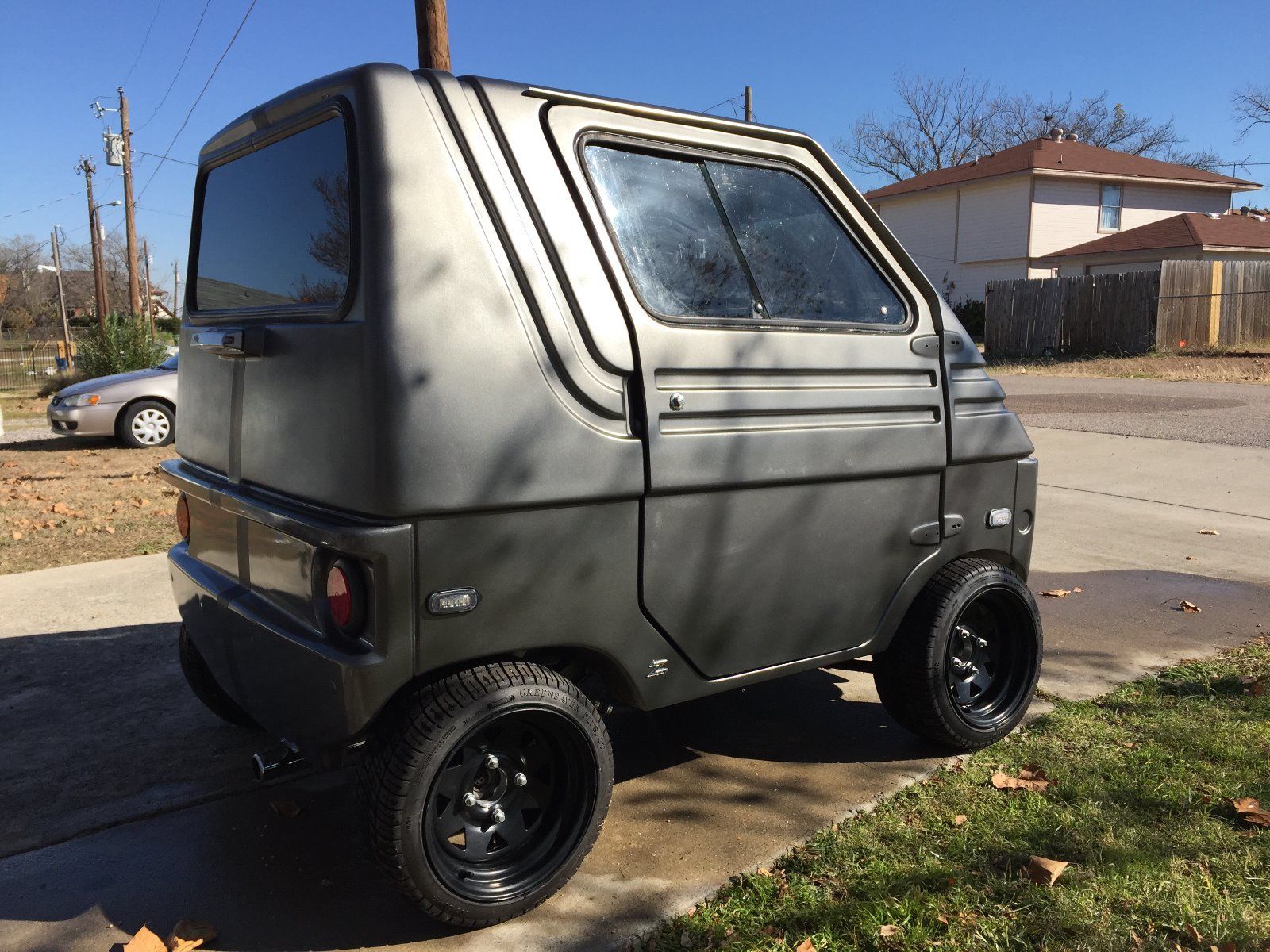