Only a cynical person would say that Carroll Shelby cashed in on his fame when he partnered with Dodge to create the front-drive based Shelby-Dodges back in the 1980s…but let’s face it, the only reason most of these things ever left the showroom was because the chicken rancher put his name on the side. Find this 1989 Shelby CSX-VNT offered for here on eBay for $9,900 in Clinton Township, MI. 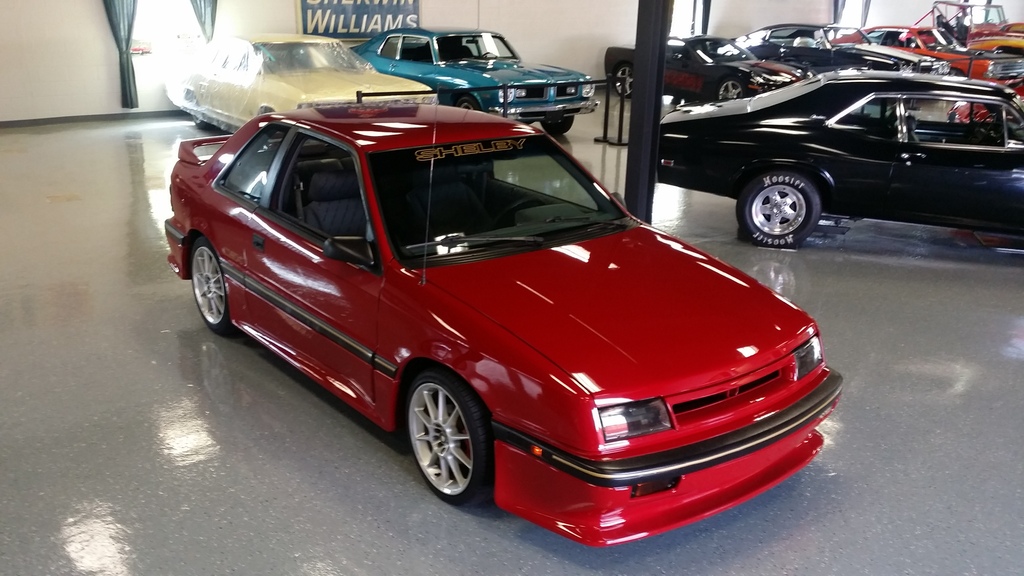 The name CSX-VNT is a bit strange, CSX meaning Carroll Shelby
Experimental and VNT standing for Variable Nozzle Turbine, but the car
was made by Carroll Shelby and he had carte blanche to do whatever he
wanted after winning LeMans…like putting his name in pin striping all
over the seats, and building tire burning Dodge econoboxes. 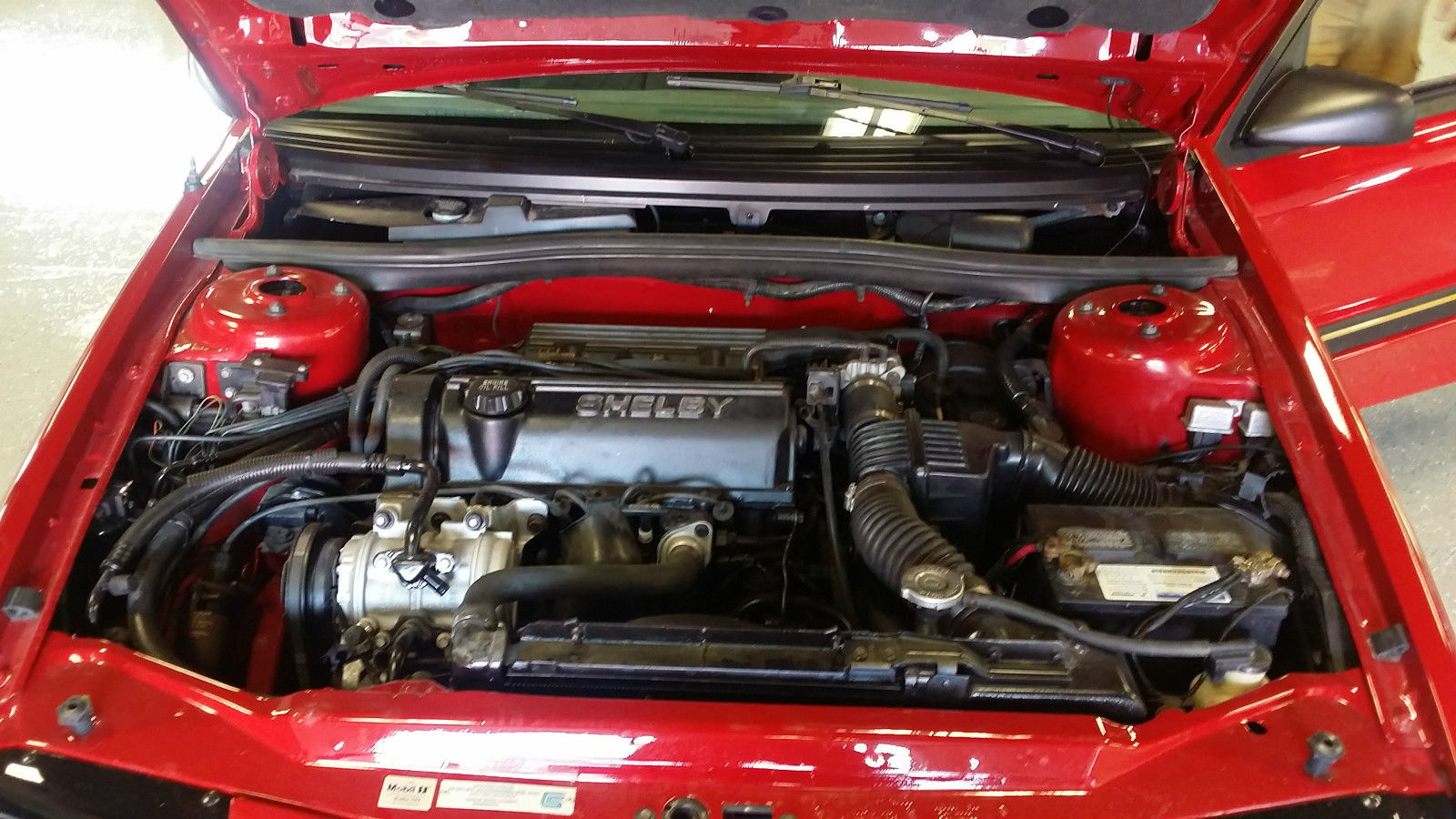 The CSX-VNT is powered by a limited edition 2.2 liter version of
Chrysler 4-banger, called the Turbo IV.  The CSX-VNT’s Garrett turbo
uses a variable geometry nozzle to control gas flow into the turbine, to
function similarly to a wastegate by regulating the turbo speed and
boost levels, but allowing for much less lag at lower engine speeds. The
Turbo IV is good for 175 horsepower and a 205 ft-lbs of torque at a tractor-low RPM
of 2100. Some may claim that the first gasoline passenger car with VNT
technology was the Porsche 997 Turbo…but they would be conveniently
forgetting this FWD Dodge. 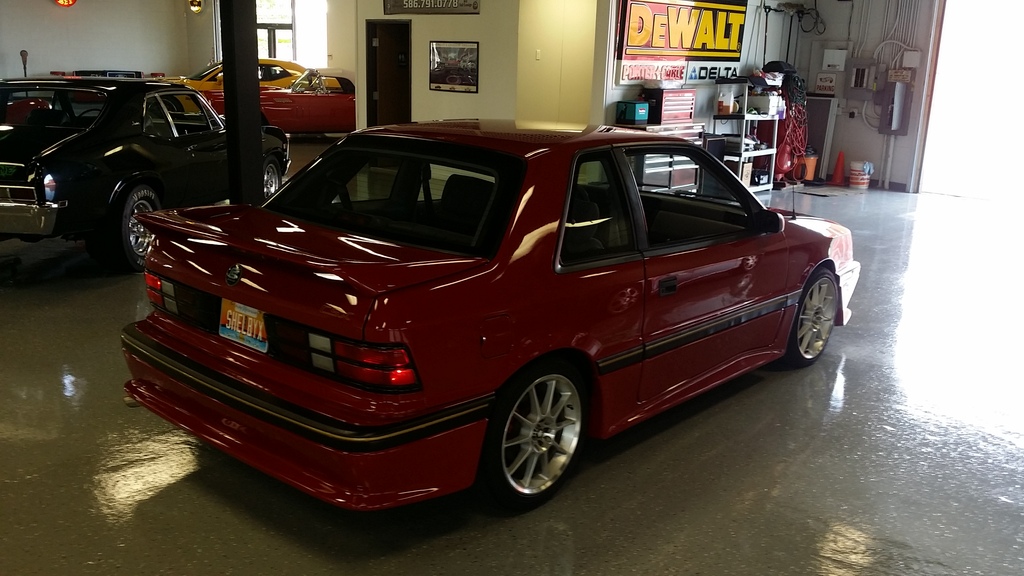