What is so attractive about cars that are ugly, but just cool/funky enough to pull it off?  This next feature might be covered in the greens that remind you of cat vomit on the inside and out, but it has just the right amount of hipster street cred to pull it off.  Find this 1970 AMC Ambassador SST Sedan here on eBay 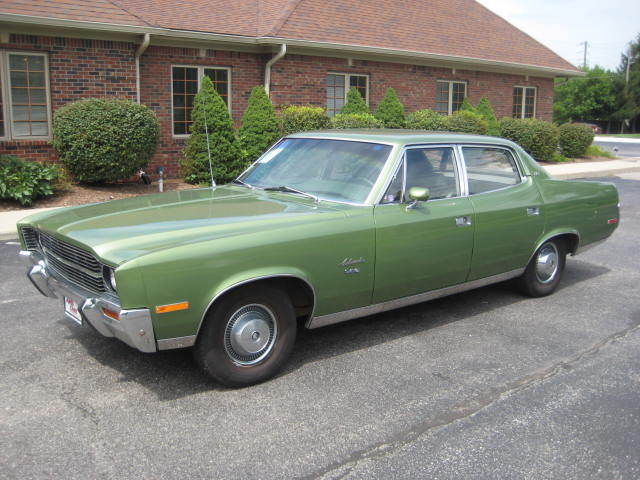 The seventh generation AMC Ambassador (1969-1973) tossed the oddly spaced vertical headlight setup from the previous model for a conventional side-side quad lights up front. In typical AMC fashion, it looked like the typical American sedan design re-imagined by lunatics…but in a good way. 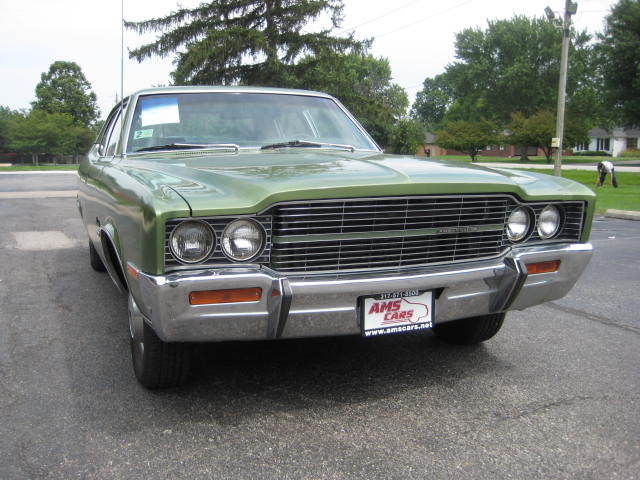 AMC buffs claim that the wide-mouth grill was inspired by Packard’s classic grill shape, but I think it gives the car a sad Liam Neeson look…but in a good way. 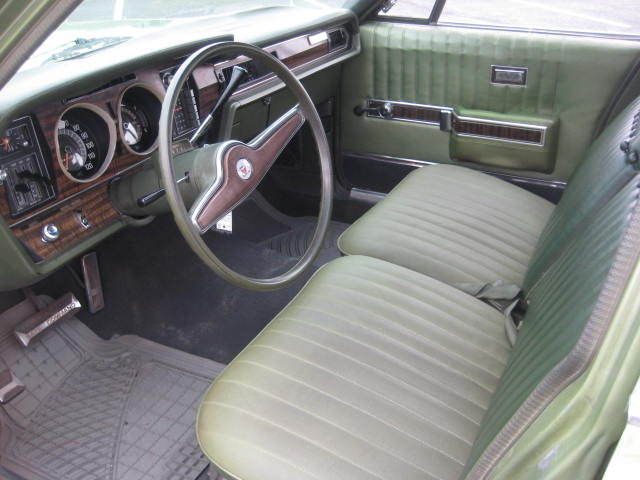 Green, green, green.  Sorta makes you wonder if the designers of a car with a green interior ever considered what it would look like after 45 years of sun fading.  At least the fake wood looks “good.” 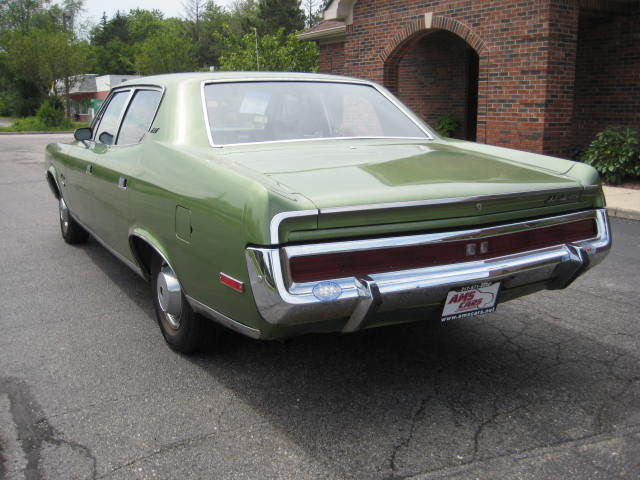 Finally, a side of the Ambassador that I can get behind.  Tail fins in 1970 = winning.  See another car from the past future? tips@dailyturismo.com

What Am I? Not Another Mystery Kar 1UZFE V8 Swap: 1980 Toyota Cressida Woody Wagon