The Torino was an intermediate sized sedan, coupe, fastback or convertible available from Ford starting in 1968…but the history of the Torino (named for the Italian city of Turin) is slightly complicated.  The Torino name was firstly applied to an upscale version of the intermediate Fairlane sedan, but in 1968 the Torino was a lower option model compared to the Fairlane, and then in 1970 the Torino became the basic name for Ford’s midsize beast and the Fairlane was a designation for lower spec models, until 1971 when they were all called the Torino.  Confused?  Don’t be.  Just buy this 4-door Torino sedan and enjoy this yellow (or light gold) classic machine for cheap. Find this 1971 Ford Torino 500 offered for $5000 in Eugene, OR via craigslist. 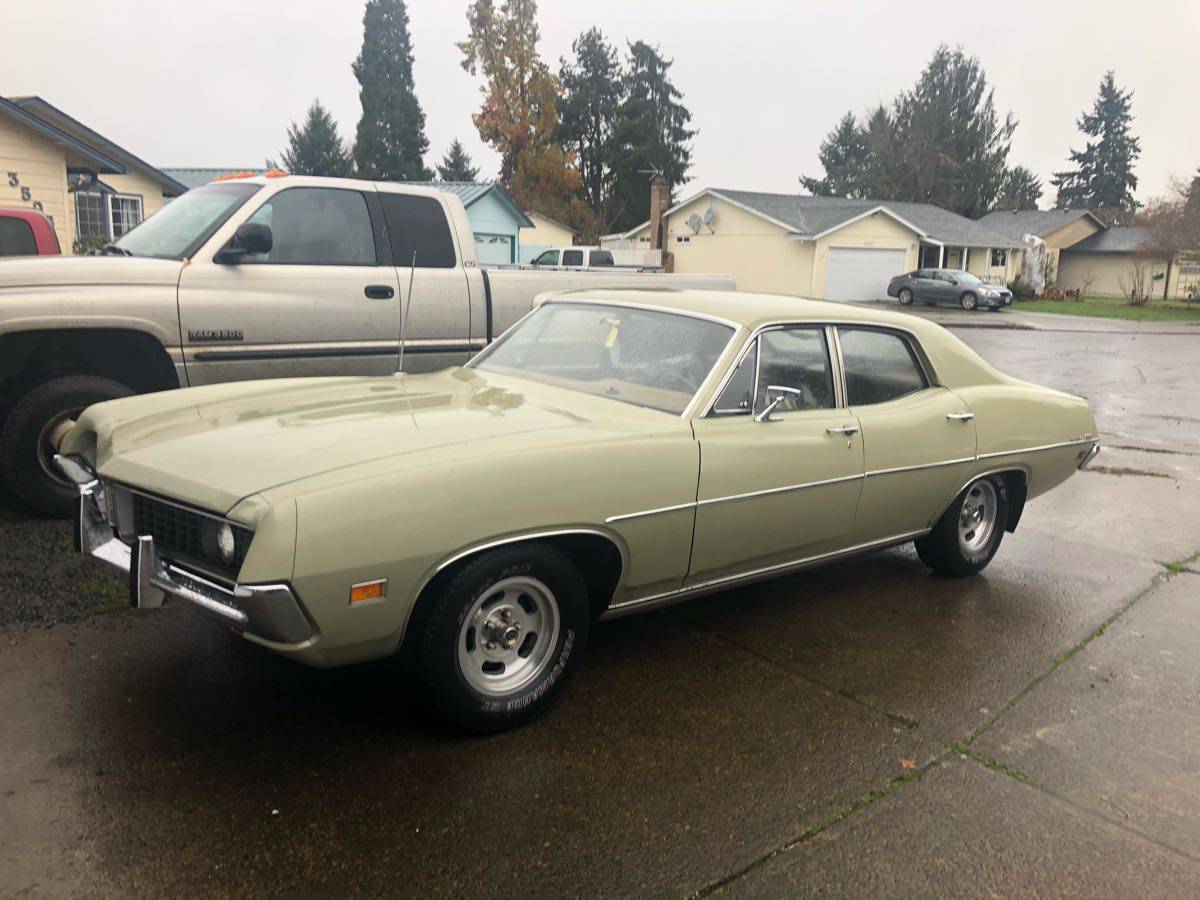 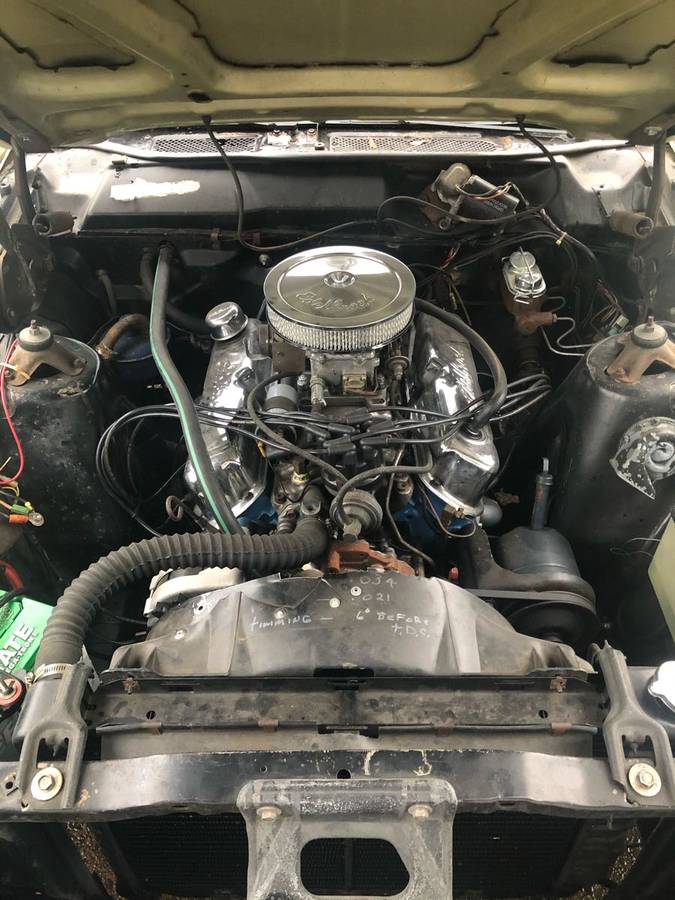 Body has around 80,000 original miles 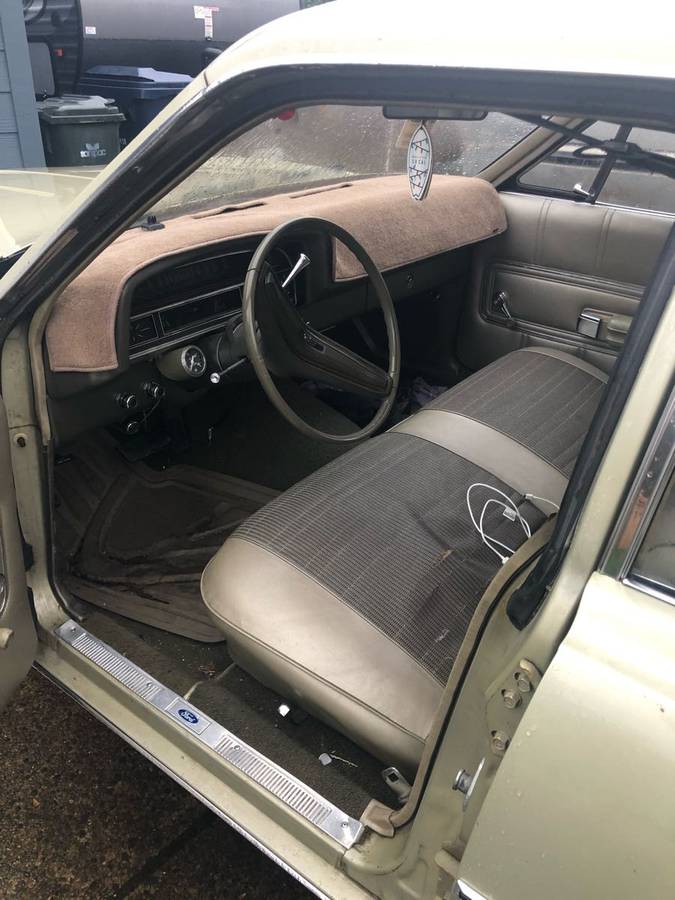 I have a holly four barrel carb that needs rebuilt that can go with it. As of right now it has a two barrel carb on a edelbrock performer intake.

New mini starter with less than 20 starts on it

Car runs and drives, all the lights work, no leaks around windows, no rust, interior has one rip in the drivers side of the bench seat, and dash has a crack in the middle of it from the previous owner (covered by dash carpet), all doors open from inside and out except the passenger side door on the outside (pretty simple fix), all windows roll down and seal

Will consider trades depending on the vehicle

It’s not perfect by any means, but it drives, there’s still paint on it, and it’ll last for a long time. It was my daily for about a year until I got my truck and decided to sell

Test rides are welcome with cash in hand

Do not email me because I won’t see it 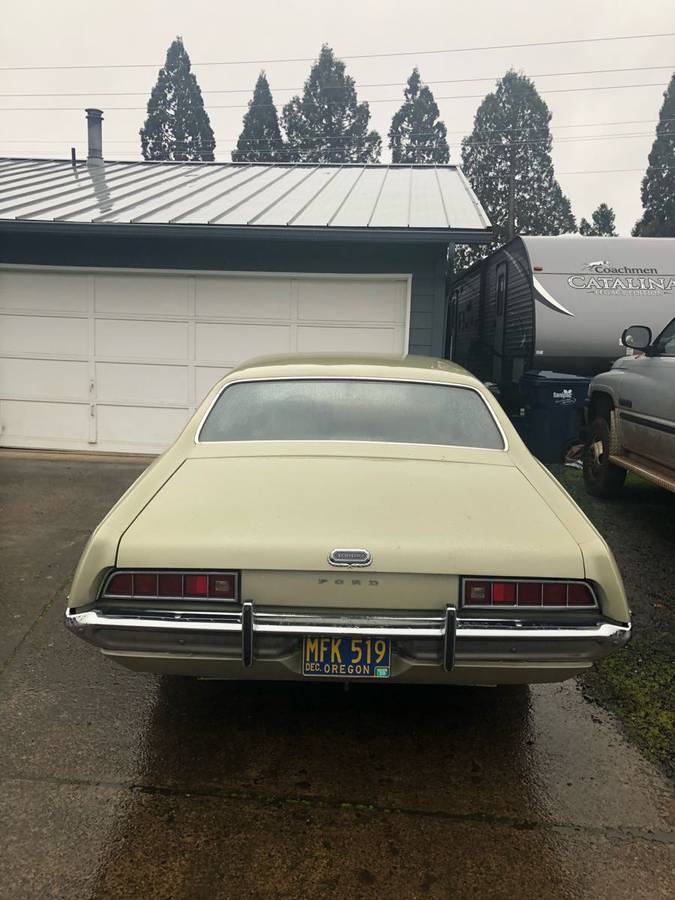