The C4 generation Corvette was born in 1986 at the end of the malaise era but survived well into the sports car renaissance with the final models shipping for the 1996 model year.  They are cheap to pickup on the used market today, so you might as well get a nice Grand Sport model from the final year of production.  Like this 1996 Chevrolet Corvette C4 offered for $9,000 in San Jose, CA via craigslist. Tip from Kaibeezy. 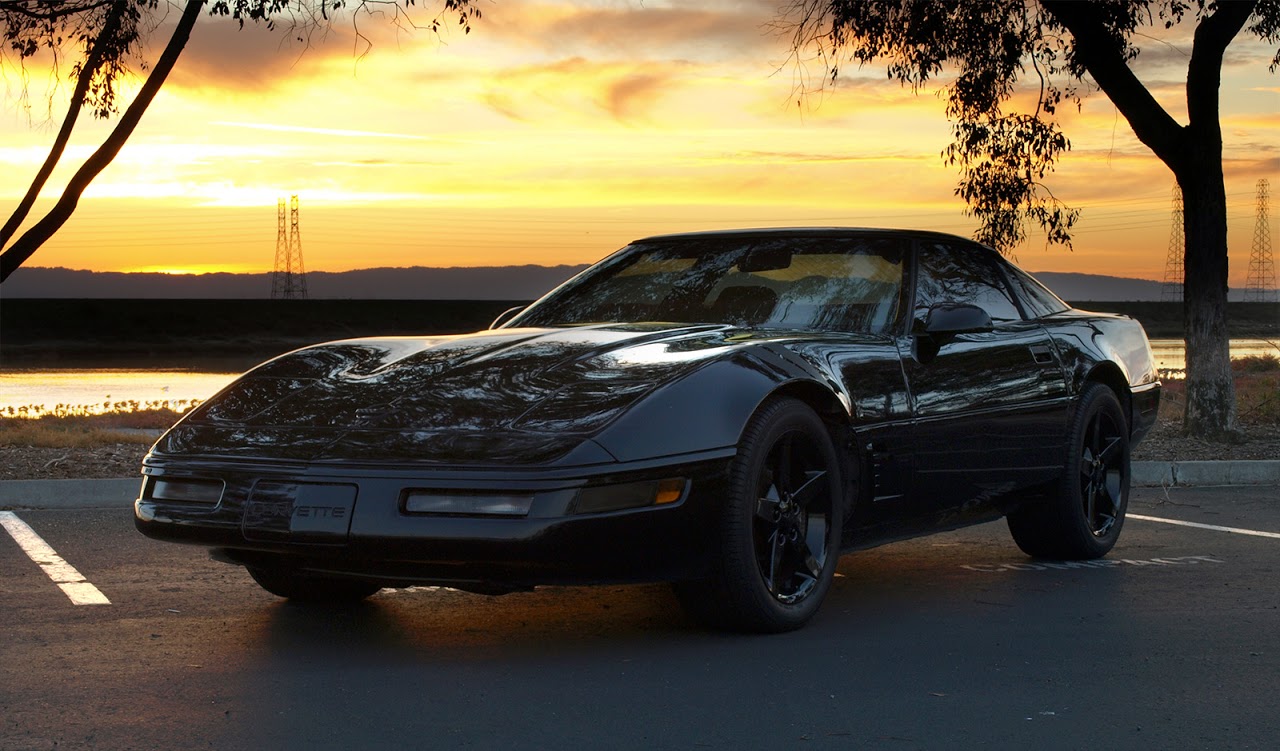 The Grand Sport was a limited edition (1000 produced) version of the C4 released for the final year of production.  Today’s C4 is listed by the seller as “essentially the grand sport with a black paintjob” and also says: “This is the LT4 “grand sport” model.”  Essentially a Grand Sport and actually a Grand Sport are two totally different things, but this KnightRidered out version looks way better than the clown car colored real Grand Sports which only came covered in an homage to the Quebec Nordiques. 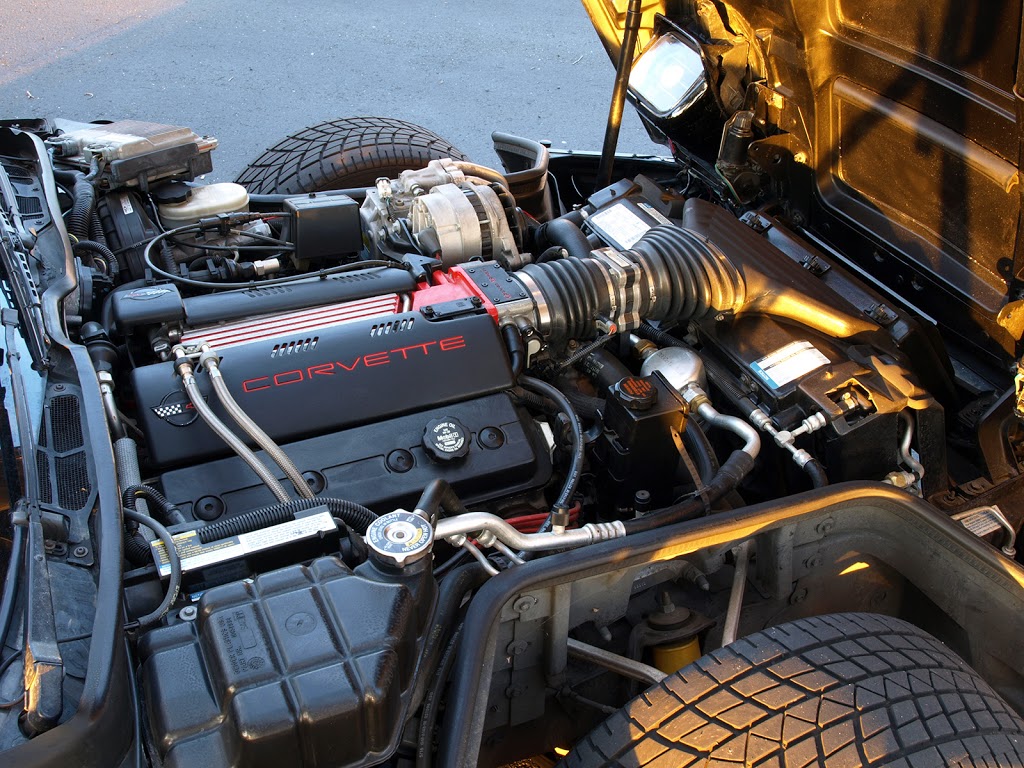 Under the hood is an LT4 V8 which was second only to the nutty overhead cam LT5 found in the ZR-1 in terms of raw power.  The LT4 was rated at 330 horsepower and 340 ft-lbs of torque — and it was mated to a proper 6-speed manual instead of that odd Doug Nash 4+3 found in some early C4s. 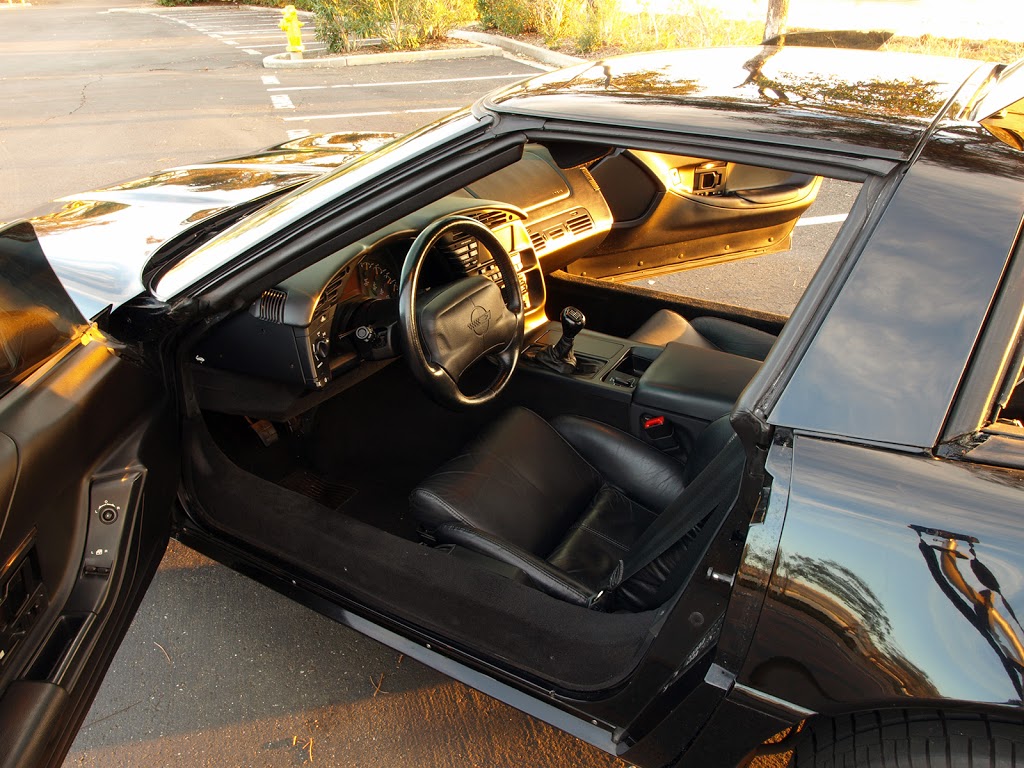 The C4 Vette features a vintage digital speedo with an analog tach and for all the complaints that internet armchair quarterbacks make about the C4 interior, I sorta dig it.  It probably isn’t built like a W123 Benz, but it should be fast enough that you can ignore those kind of little foibles. 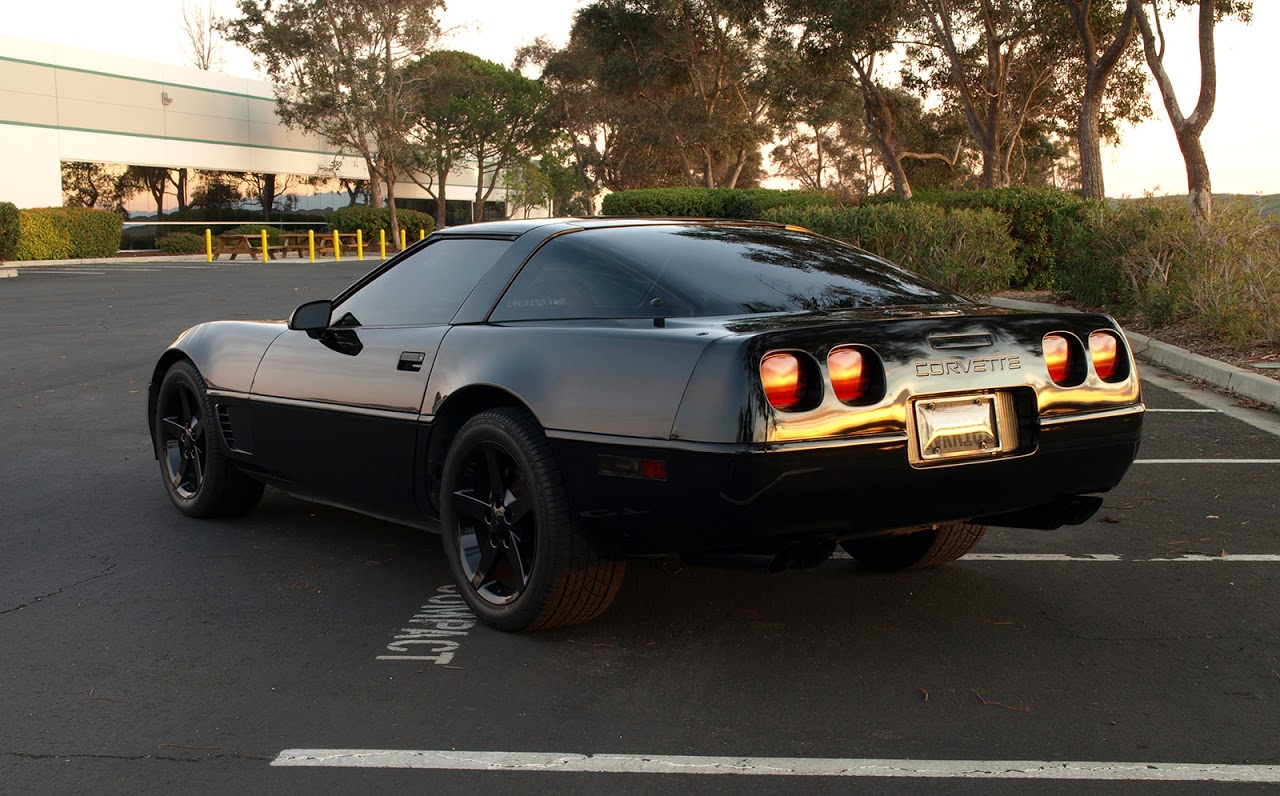 See a better deal on a C4 Vette? tips@dailyturismo.com

Crushed Can: CR-V Wreck Repair for Less Than a G, with CFLOMOTO Mid Week Match-Up: A 3-Pedal Wagon For Marc B