This next car comes as a tip from Jeff G who writes: I know the price is a bit high for DT, but this one is interesting. An early 80’s Malibu aint the first platform that comes to mind when thinking about what should be deserving of Grand National awesomeness, BUT he did do a pretty sweet job with the look & feel of the car + the Yenko thing was a nice touch. Like it or not, it’s unique and the likelihood of seeing anything like this pull up next to you on the road is about as likely as any of the DT regulars getting their ride hand waxed by a nekkid Adriana Lima. Find this 1981 Chevrolet Malibu offered for $24,000 in Jacksonville, FL via craigslist. 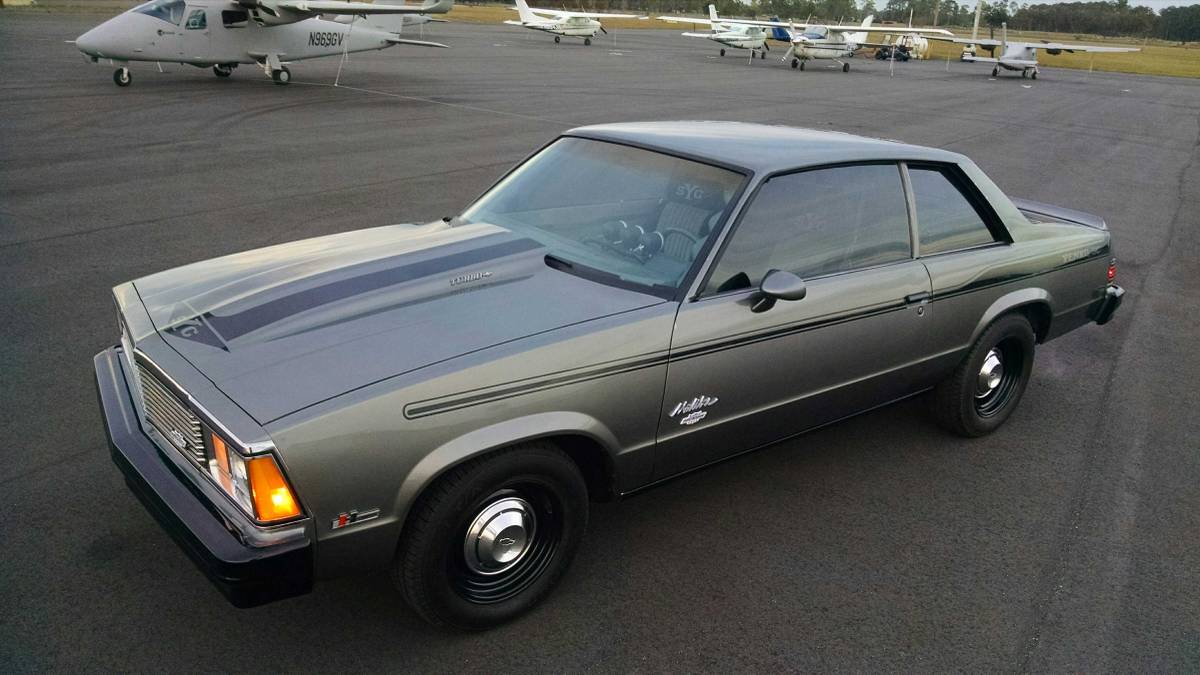 For all of the grief we give GM for badge engineering and parts whoring, Buick didn’t put their turbocharged V6 into much other than Buicks…except Chevrolet got it for two years in the 1980-1981 Monte Carlo, and Pontiac scored the last few factory engines for the 1989 Trans-Am V6 turbo (which hit the drag strip hard the produced sub 5 second 0-60mph times, unheard of in an American car for the year).  So a Malibu getting the legendary Buick V6 is a little bit of revisionist history that I’m keen to support. 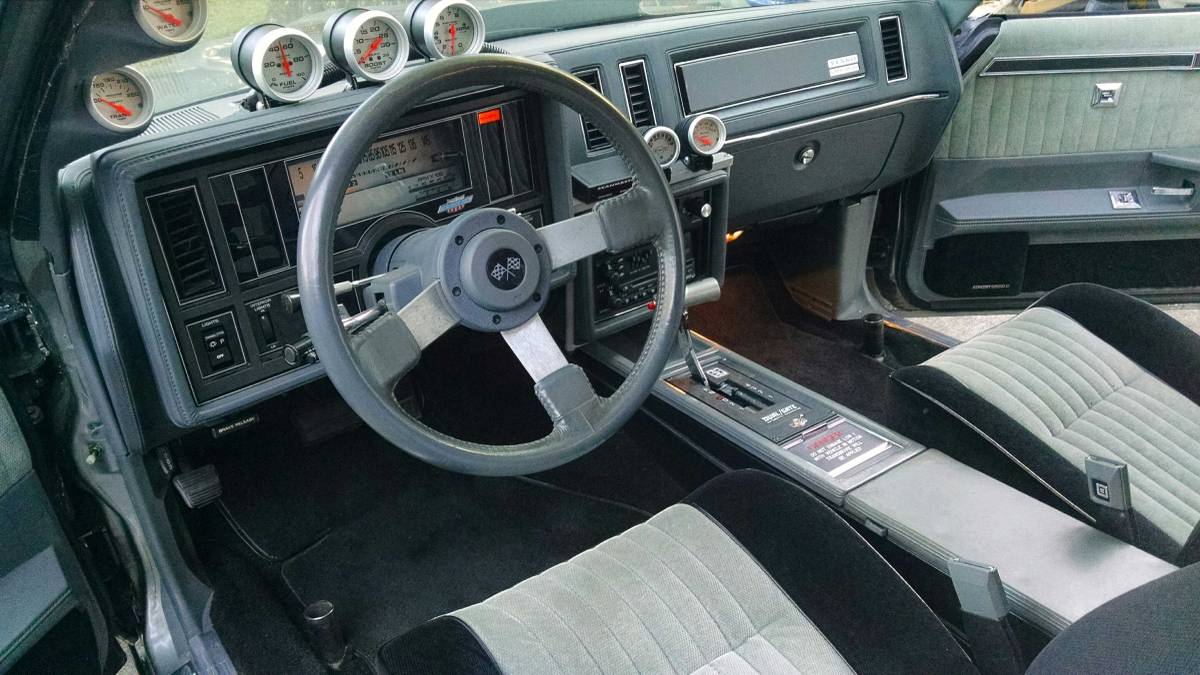 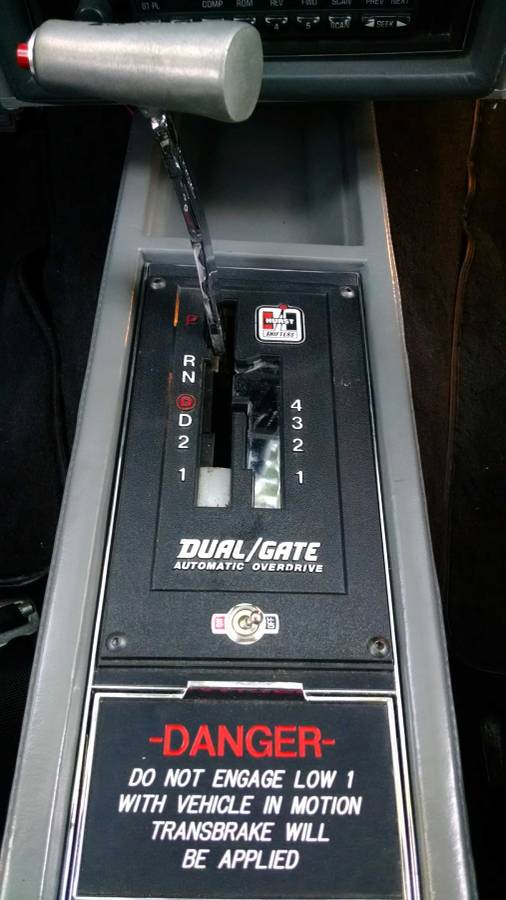 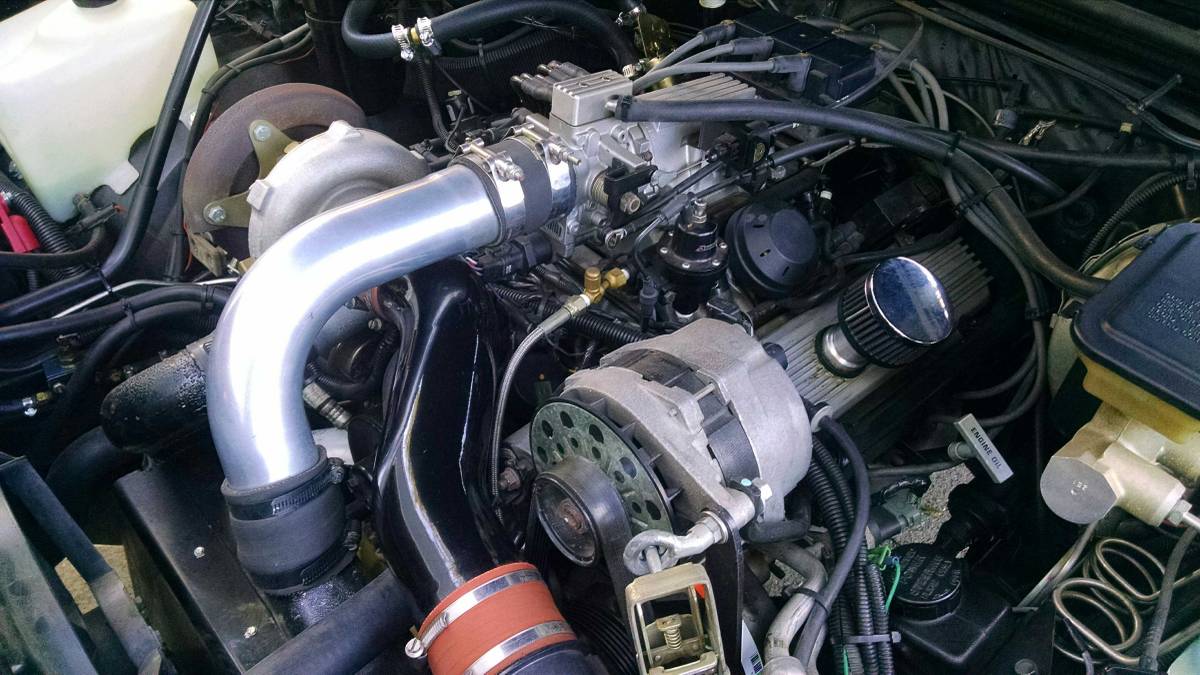 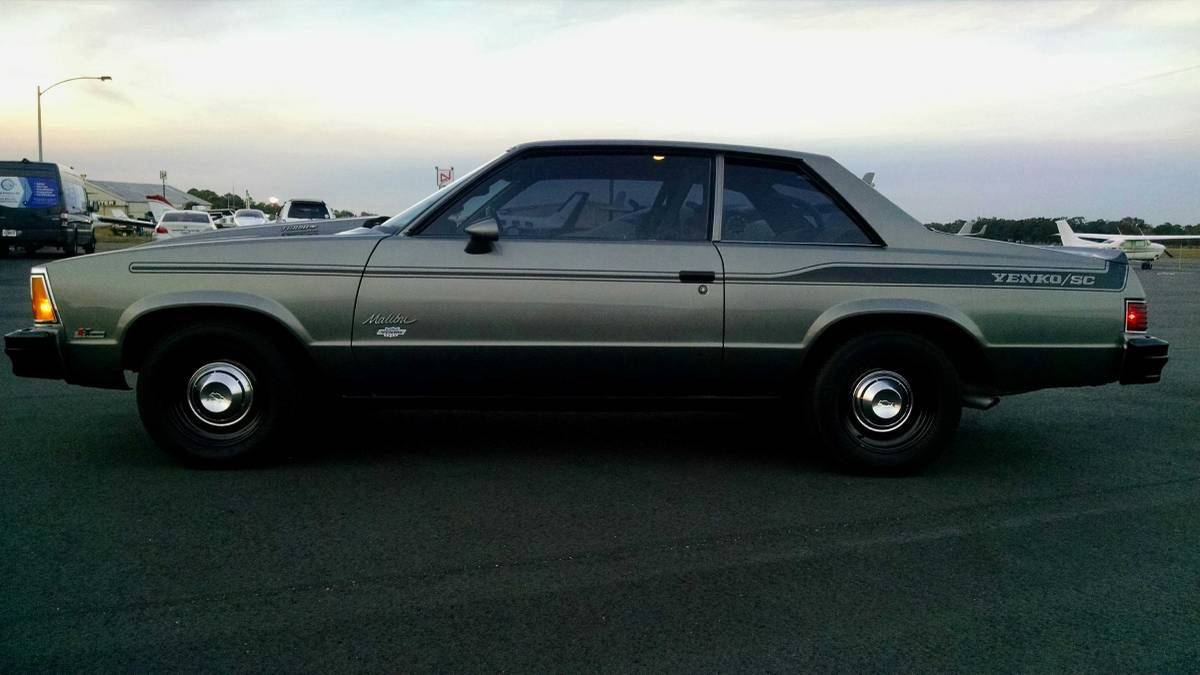 See a better way to drive a V6? tips@dailyturismo.com