The Skystice (Pontiac Solstice and Saturn Sky) was Detroit’s answer to light weight sports cars like the million models sold Mazda MX-5 Miata.  Typical GM feature bloat meant the Solstice/Sky wasn’t as lean a fighting machine as the MX-5, but the podium in SCCA club racing in T2 class for 2007, 2008, & 2009 gives it a certain degree of street cred.  If you want to buy a new Solstice today, you are outta luck because GM stopped production in 2010 when GM axed down both the Pontiac and Saturn brands…but used examples are cheap and handle just as well as they did when new….probably.  Find this 2007 Pontiac Solstice GXP GM Perf Package offered for $6950 in Santa Clara, CA via craigslist. 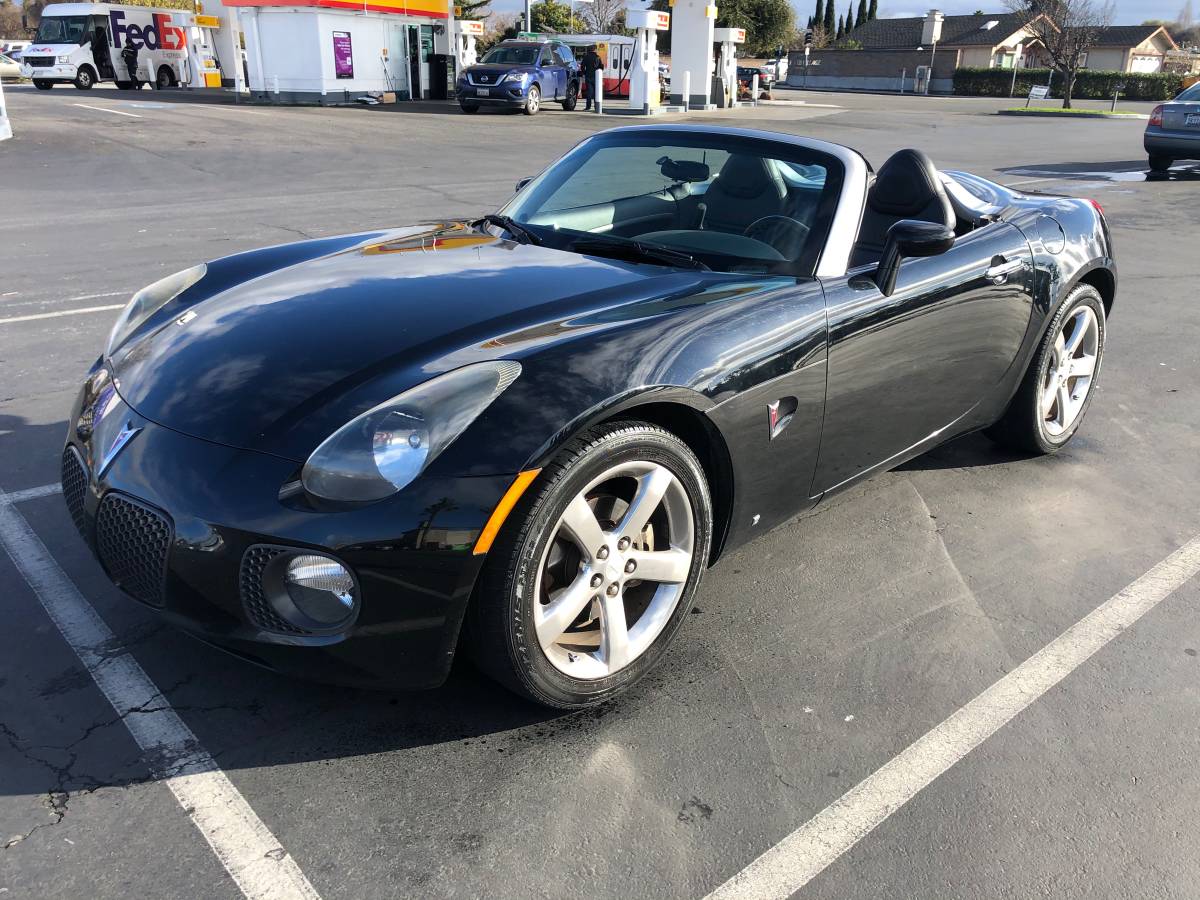 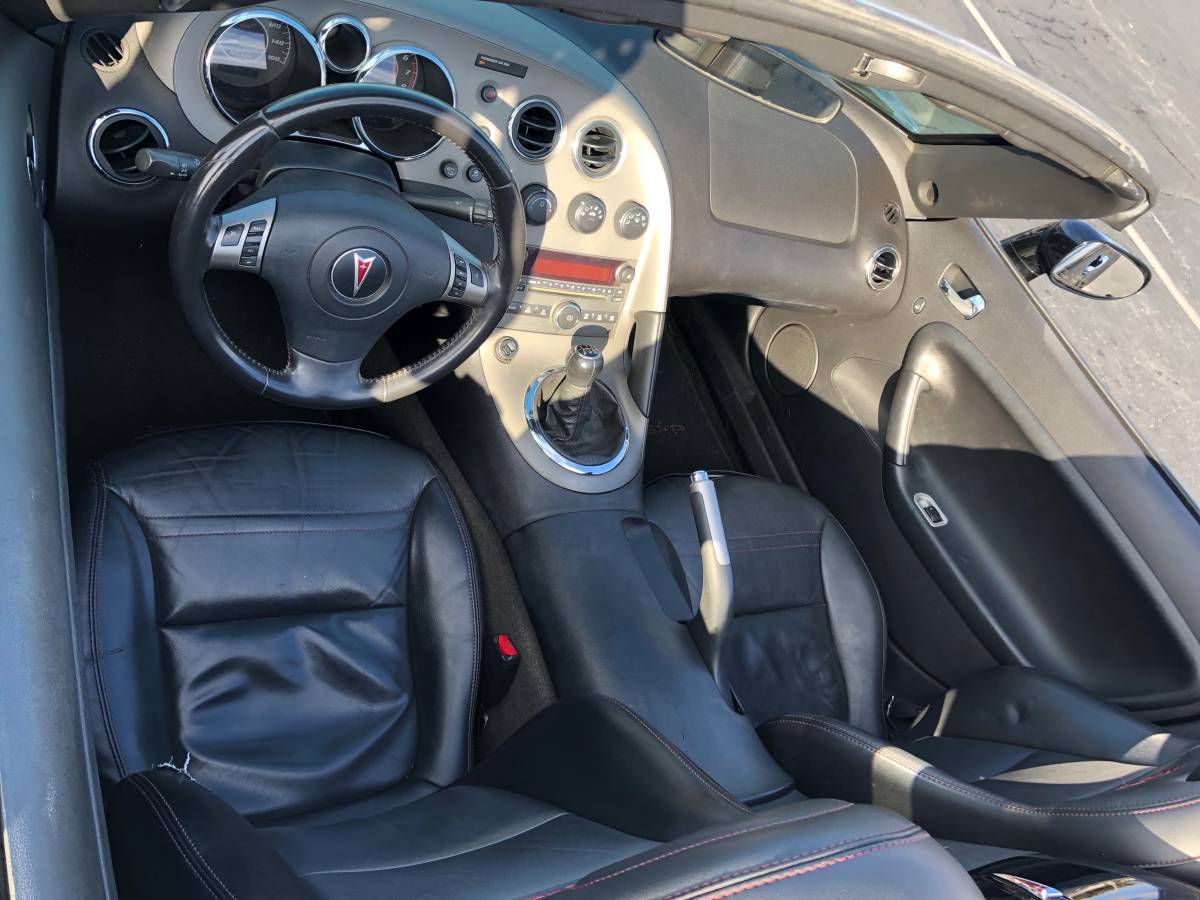 Drive in style, in an American sports car convertible with the top down. California has convertible weather all year round.

The GXP version of the Pontiac Solstice is equipped with a dual-scroll turbocharger. It’s rear wheel drive, lightweight, comfortable, and loads of fun to drive. 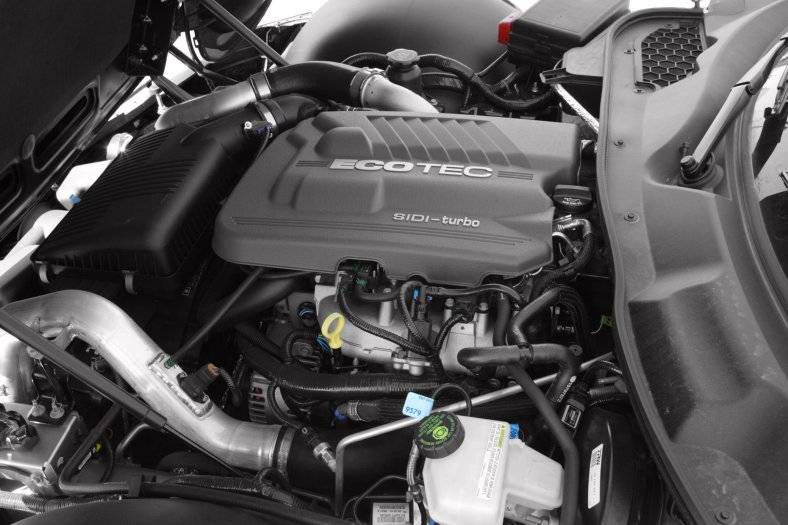 This Solstice GXP goes 0 to 60 mph in under 5 seconds. It’s 100% stock, no aftermarket modifications. When purchased new, GXP owners had the option to select the “GM Performance Package” which increased the horsepower from the normal 260ho. This GXP has this package. Engine output is 300 horsepower and 340 ft lbs of torque.

All maintenance is up to date, registration is current, starts runs drives and stops like when new. Clean title in hand. Everything works, soft top is in good condition too. No check engine light or other warnings. 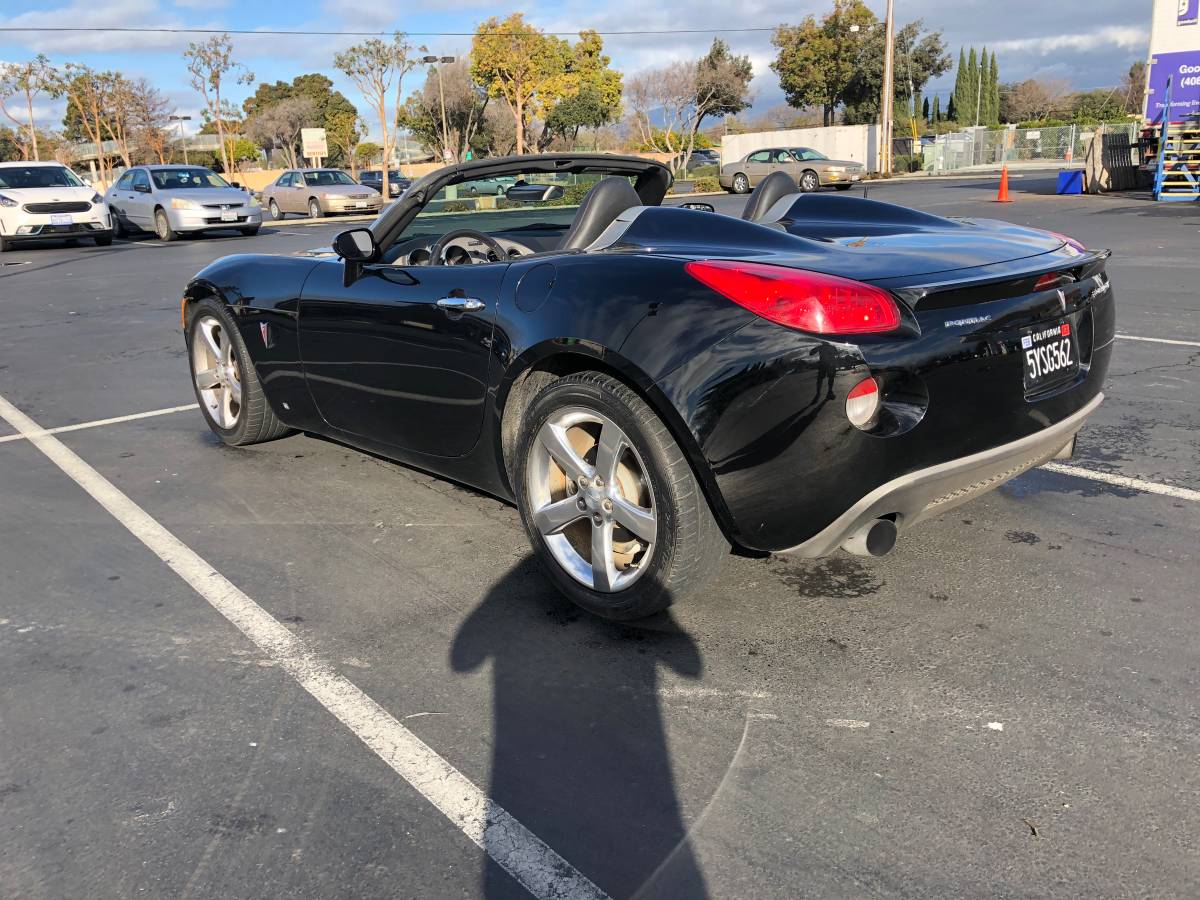 See a better way to drive a mini vette? tips@dailyturismo.com