The second generation (YS3G) Saab 9-5 was released in 2010 many years after GM had diluted secret Saab sauce into a tasteless broth and is scorned for its General-ness…but in truth the 9-5 was built under Dutch based Spyker Cars. Spyker was founded in 1999 by multimillionaire  Victor Muller as a way to build the expensive and bizarrely styled C8 Spyder and Laviolette.  In 2009 GM traded Saab to Muller for a set of used Gucci crocodile skin loafers, and the new Saab lasted for about 12 months before the pants fell of the scarecrow.  Regardless, for about 2 years, the subtly styled Saab 9-5 Aero was sold around the world at a hefty $50k MSRP. Today they can be found for a fraction of that original cost. Find this 2011 Saab 9-5 Turbo S offered for $7,500 in Vancouver, WA via craigslist. Tip from ME. 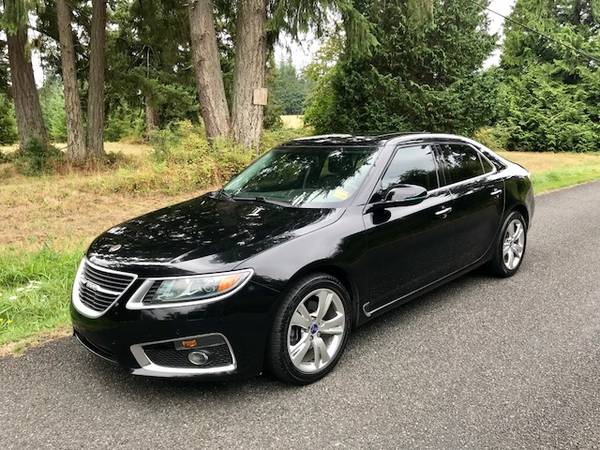 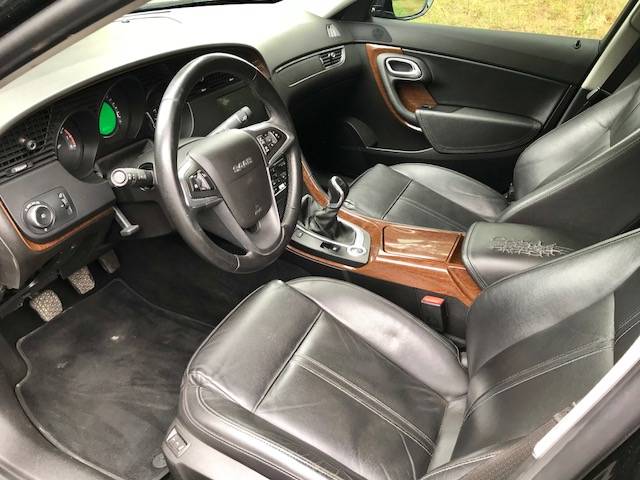 Selling my 2011 Saab 9-5 Turbo with only 83k miles. 6-speed manual transmission and 2.0 turbo engine. Gets up to 33 mpg! This is one of the last Saabs ever made. Exterior is in good condition with just normal wear. Interior is also clean and in great shape. Few cosmetic flaws(normal wear) and power steering makes a whine noise. Other than that this car was well taken care of and always serviced on time. Fully loaded with all options offered at the time. Great daily driver with lots of room. Price is $7,500. 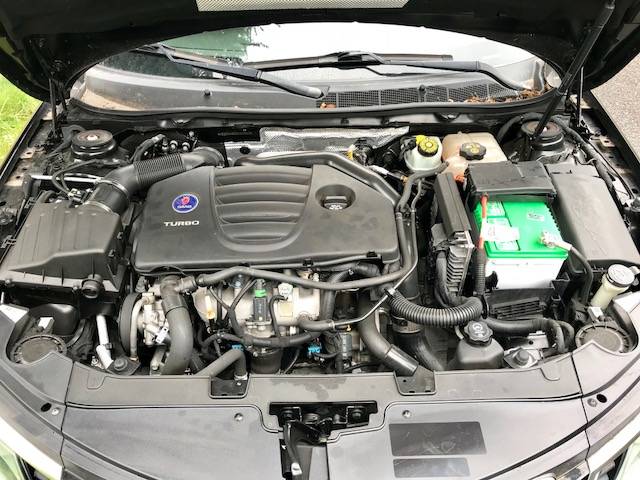 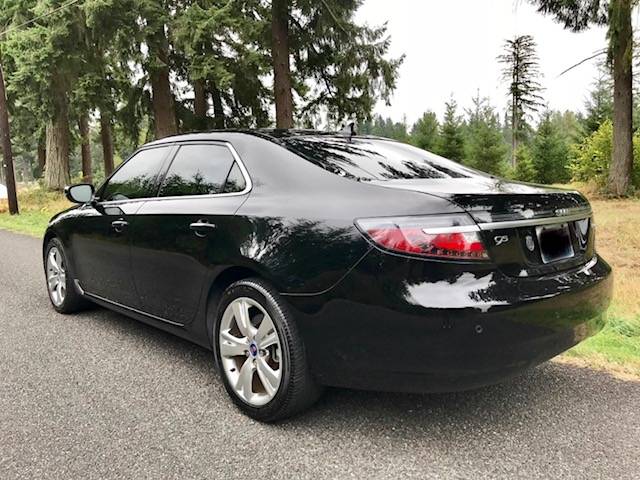 See a better way to drive a SAAB? tips@dailyturismo.com