The boxy Volvo 200-series was first put into production way back in 1974 and it wasn’t put out to pasture until 1993.  It was simple, safe, rear-drive, and economical, but sometime in the 1980s a few nuts decided to take the 240 racing….and today we’ve got a replica racer [ed CFlo: sorta-replica…as it’s significantly different from the Group A touring cars Volvo campaigned in the 80s, except for the wing]. Find this 1979 Volvo 242 DL here on eBay offered for $8,998 buy-it-now or make-offer located in San Francisco, CA. Tip from Ayrton. 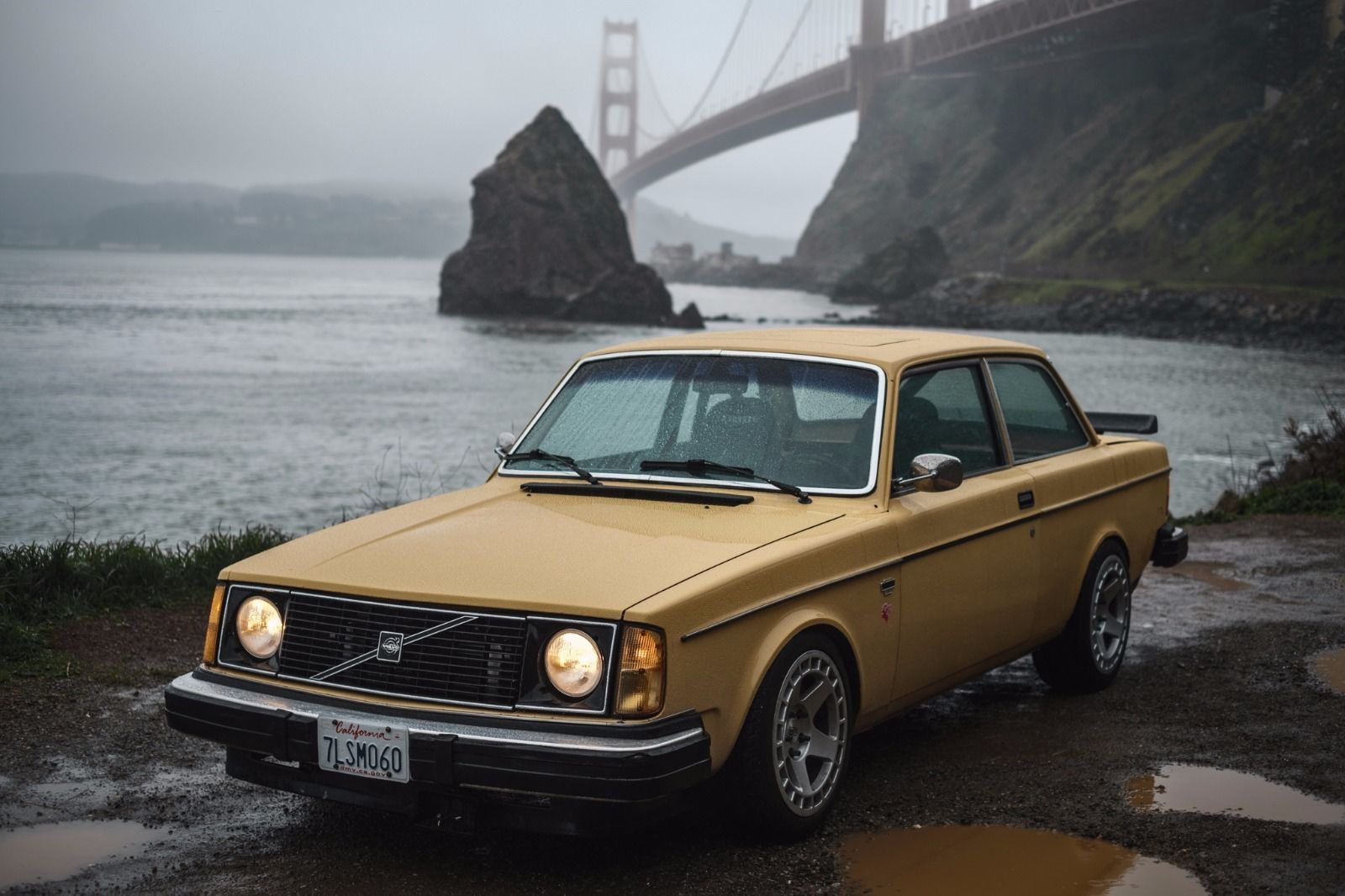 From the outside this 242 doesn’t look like much, and you wouldn’t expect it to be fast from the plus sized wheels, aggressive stance, and small wing…but it should be quick. 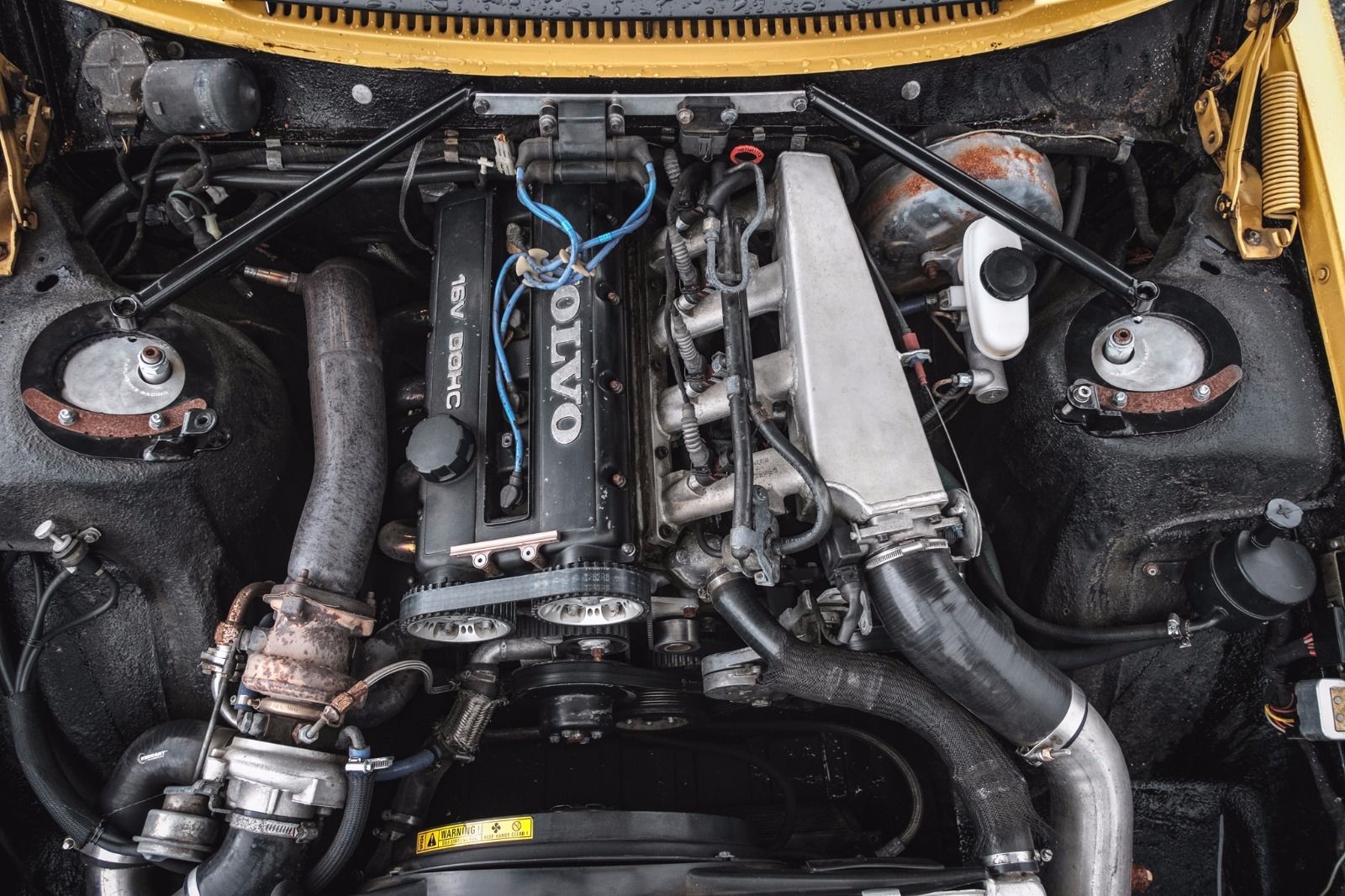 A sensory overload this car is, indeed, with the sounds, sight, feel & smell….I haven’t yet dared taste it. But the other senses are enough to get you hooked! This car’s soundtrack is music to my ears….though your neighbors may disagree. It’s powered by a custom built Twin-Cam Turbo Redblock engine…for those that know, it’s a B230FT short block with piston oil squirters, a B234F 16v Head, loaded with Volvo Penta PZ camshafts, and a Mitsubishi TD04HL-16T turbocharger on a Long Tube Even Runner Stainless-Steel Exhaust Manifold. Attention to detail has not been overlooked, as everything functions, fits and looks beautiful. 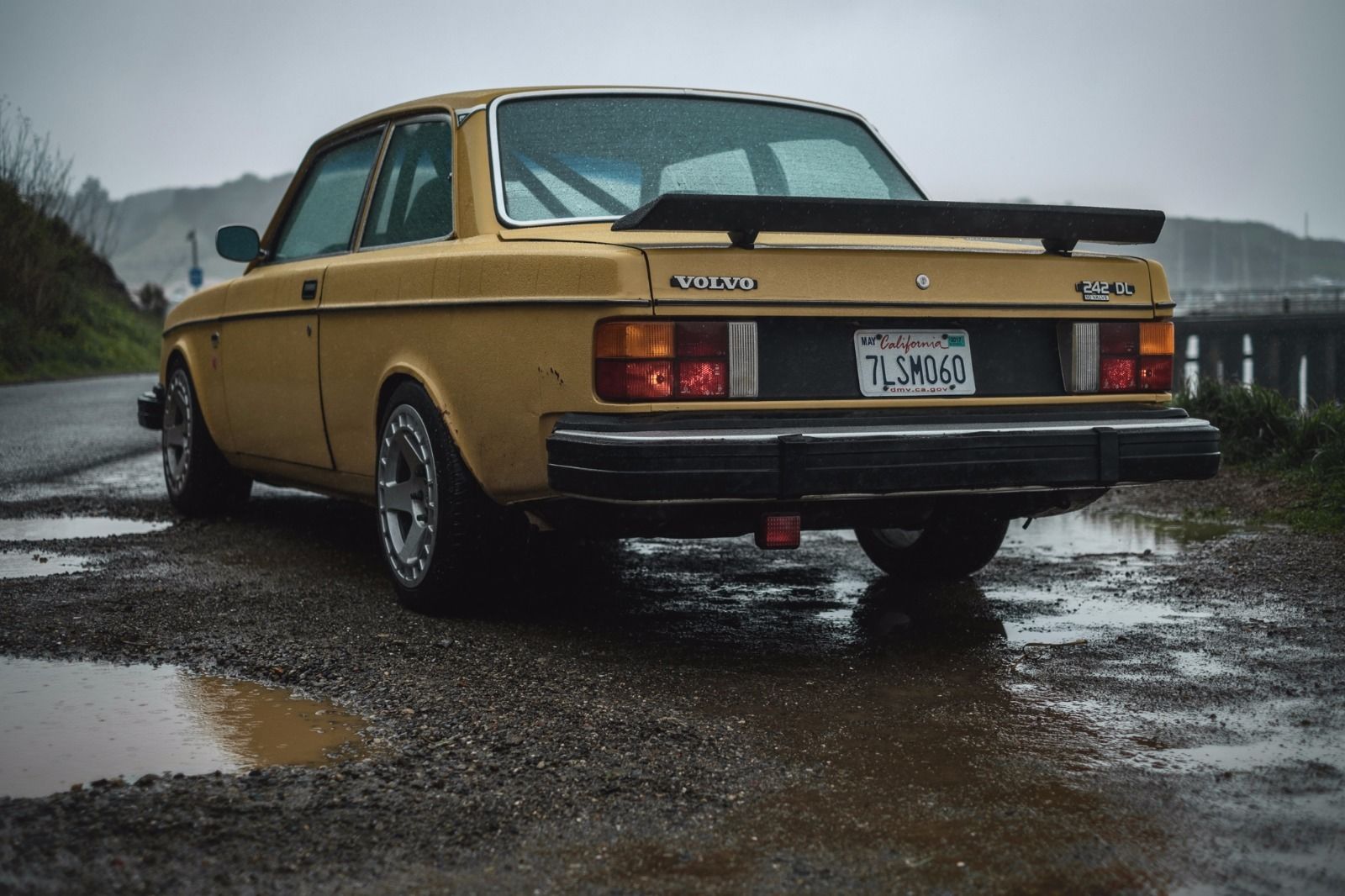